The features that we find in the new version of Teclast T40 Pro on the outside are a CNC machined unibody aluminum body, light and proximity sensors on the display panel. But there are other internal changes that I will tell you about below. 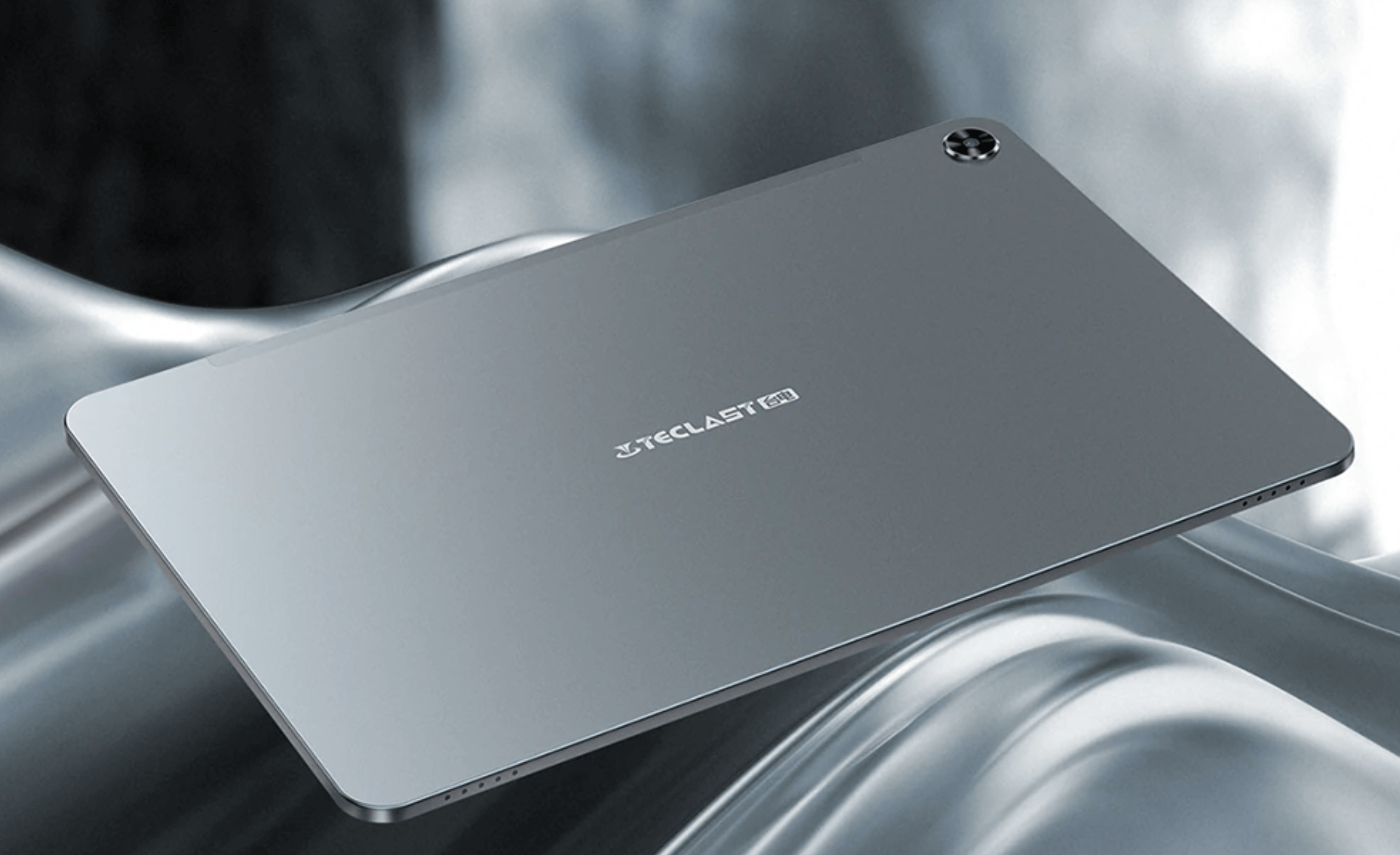 Not only are there changes on the outside of the new, improved version of Teclast T40 Pro, but there are also changes on the inside. Now in the tablet, we find 4 speakers with digital amplifiers.

The cameras of this new version are updated, thus being better. We found in Sony cameras a 13 MP autofocus with flash and an 8 MP front camera. 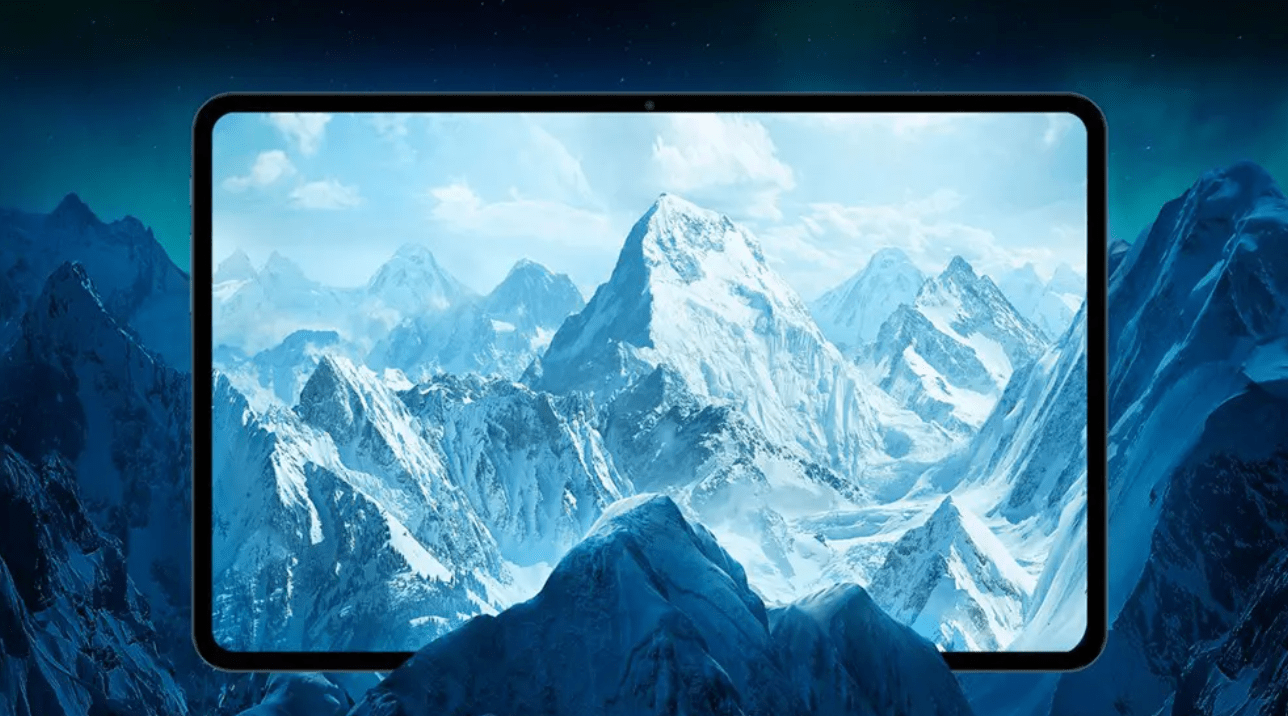 In addition, the smartphone also will have a longer battery life with the 7000mAh. This is supported by a fast charge of 18W.

Another feature in this new version of Teclast T40 Pro is the screen. The tablet screen is fully adjusted 2k and has a brightness of 350 nits.

Inside the RAM and storage characteristics of the new version, we have a UNISOC T61 8 chip, with two high-performance ARM Cortex-A75 processors capable of reaching 2.0 GHz. It also has six ARM Cortex A55 processors with a maximum speed of 2.0 GHz ARM.

Its ARM Mali G52 MP3 CPU peaks at 850 MHz. We find in this new version storage of 128 GB of high-speed eMMC 5.1 being expandable with micro SD card readers of up to 2 TB. 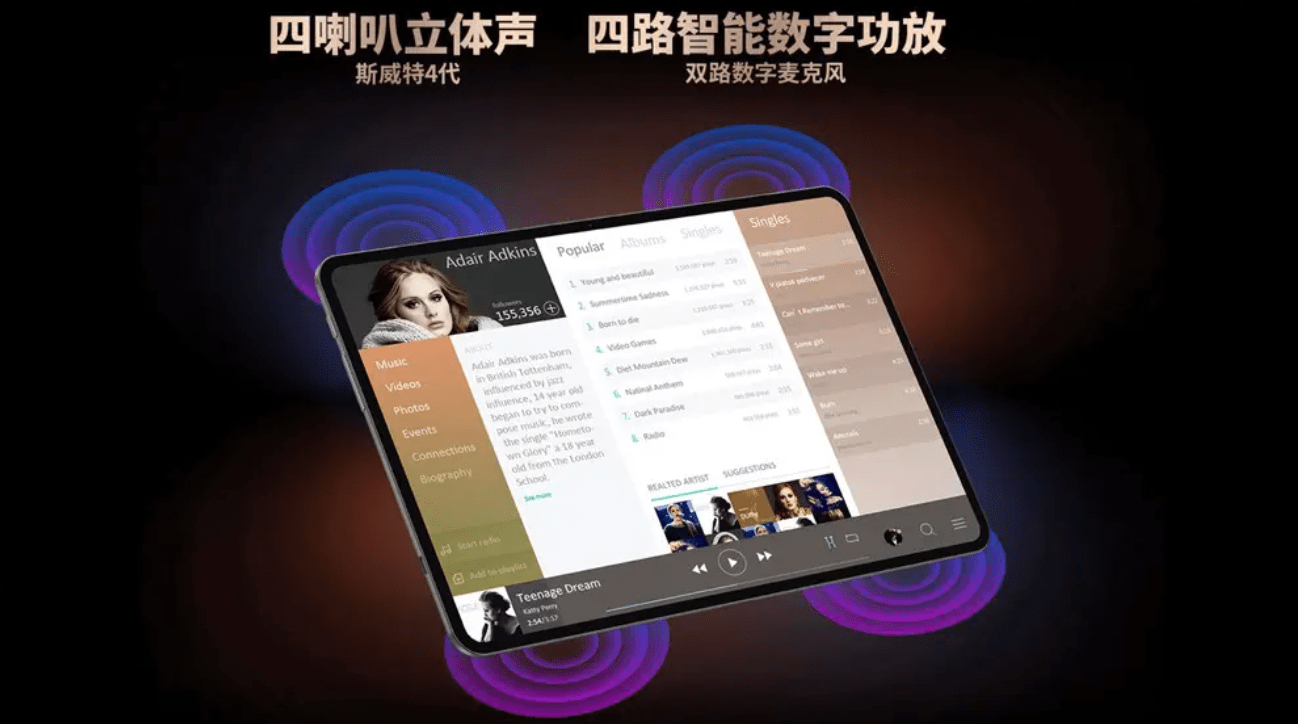 In the connectivity section of the Teclast T40 Pro tablet, we find a USB Type-C port and for battery recharging. The operating system that this version of the tablet uses is Android 11. 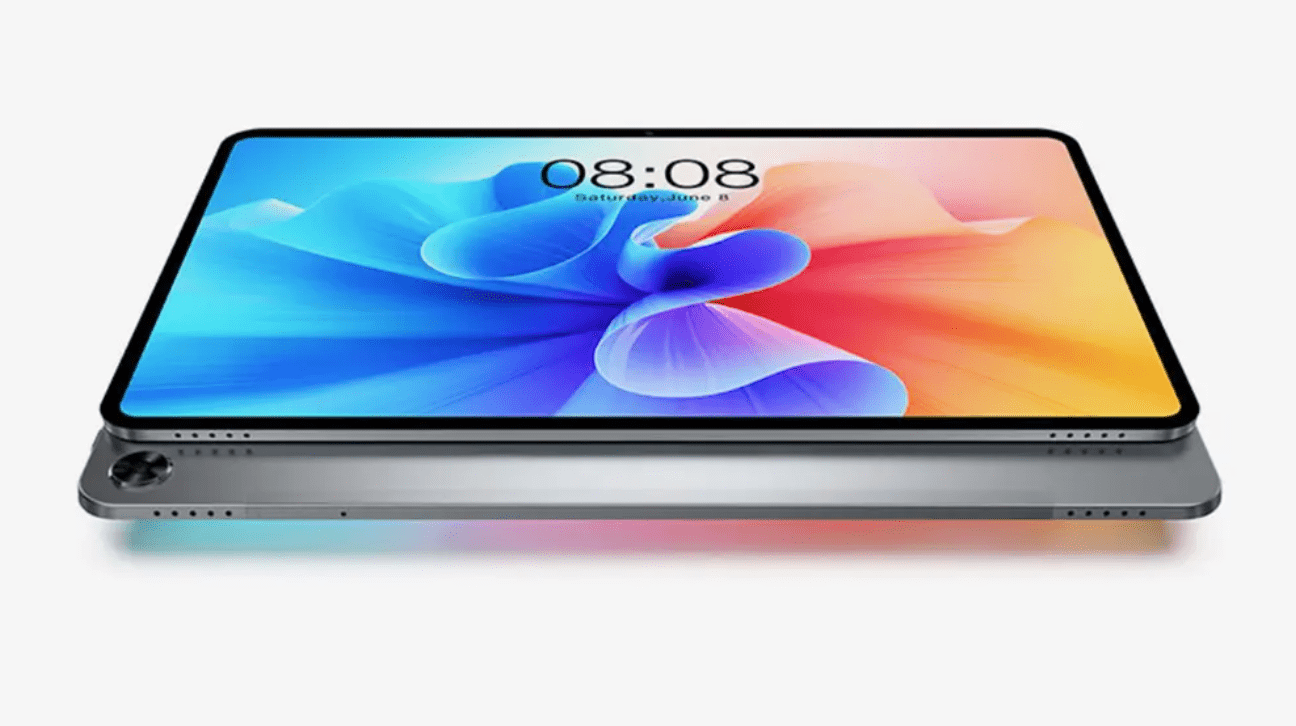 If you are interested or interested in the new version of the Teclast T40 Pro tablet, you can find it in different places and thus, get hold of it. I leave you below all the places where you can find it. Currently, the tablet is available from AliExpress at just $223.84.