In India, OnePlus launched its new mid-range flagship smartphone One Plus 9RT along with the OnePlus Buds Z2 in India. Last week, a tipster, Yogesh Brar, leaked news that the company will hold a launch event in February. And according to the reports, the company will launch its new OnePlus Nord CE 2 5G Smartphone in India. Along with the Nord series, we might also witness the launch of the OnePlus N20 smartphone in Europe. In the latest news, the leaks come from a famous tipster Max Jambor about launching the OnePlus Nord CE 2 5G. Below is the image which reveals that the launch is no further and will launch on February 11th. Also, in the image, we can see the camera modules of the phone. 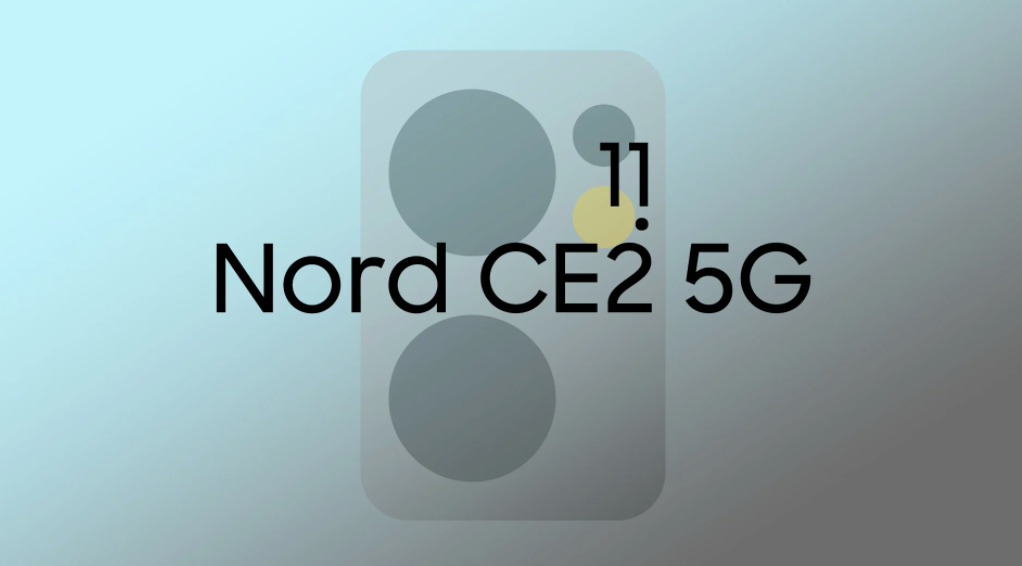 According to the reports, the smartphone will arrive with a 6.4-inch AMOLED display and the punch hole screen supporting the Full HD+ resolution. On the front, we also get the in-built fingerprint scanner to unlock the smartphone with a refresh rate of 90Hz.

We will get the triple camera setup and a 64MP main sensor on the back. This is supported by the 8MP wide lens and the 2MP macro sensor.