After its first drone launch in 2017 FIMI is getting better every day. Xiaomi MI 4k Drone was the first drone to launch under the FIMI sub-brand of Xiaomi. FIMI X8 SE is the most-loved drone from the company and always gets sold in few minutes. Now imagine a MINI drone with 8KM of flight time, a real 4K camera and many more features. Do you think all the facts on the paper are satisfied by the drone? We will explain our verdict on the drone after the use of a drone for a month. 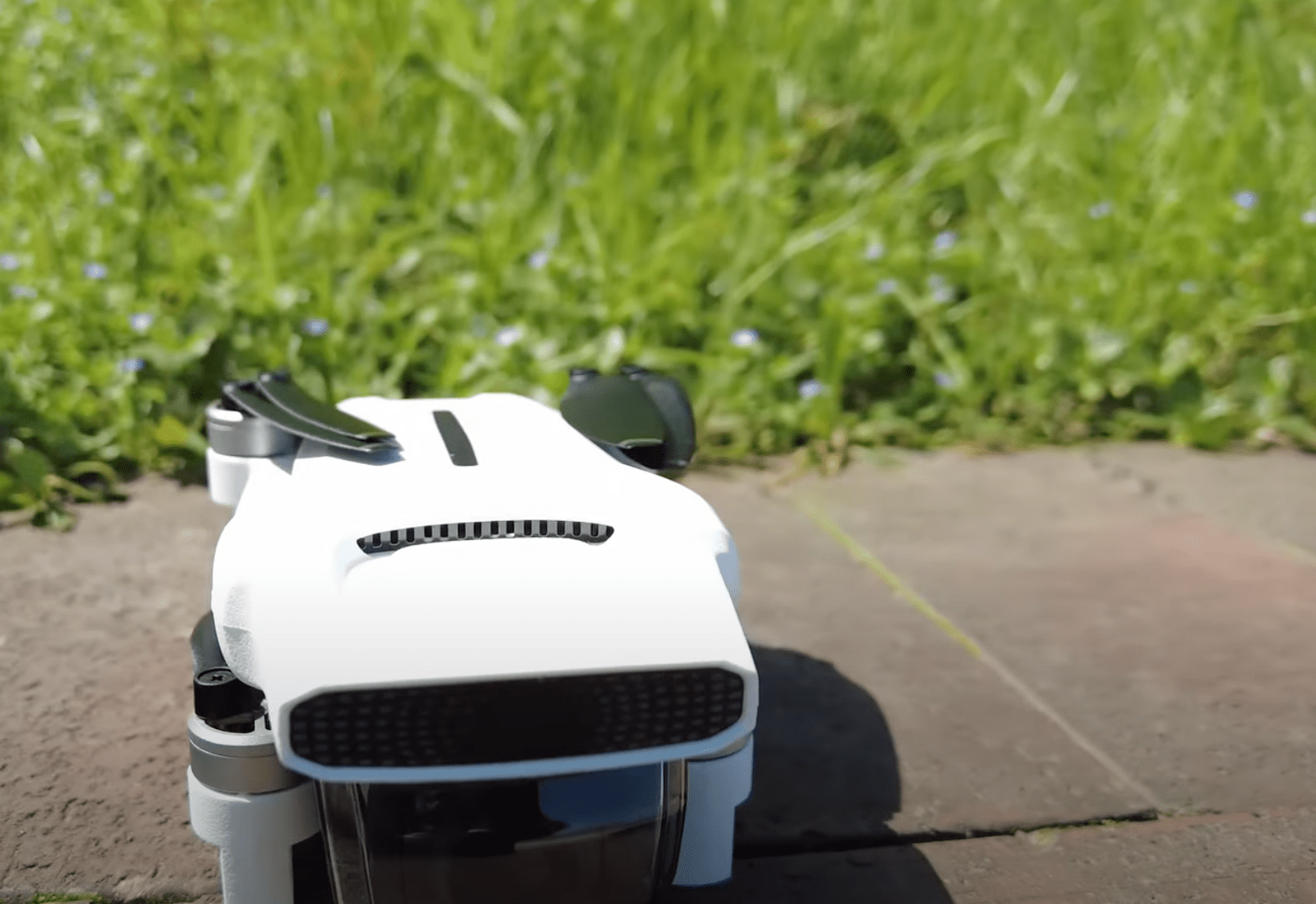 Xiaomi Today get their hands on the Pro version of the drone which FIMI Claims flies 1 minute more. Let’s get to the review and provide you with all the answers to your questions.

Here is a quick review of the drone. So, did you buy yourself a FIMI drone MINI? Did you pre-order it? Did you have it coming? Well, if you still have it coming, let me tell you, you are going to be extremely happy making this decision because I was impressed with this little model.

To start with the MINI drone, the drone is a direct competition to the DJI MINI 2 drone. Why are companies working hard to make the drone’s weight less than 250grams? The answer to this is the regulations for drones in certain countries like United States, Canada, and Europe. The reason behind this is if the drone is less than 250grams fall, it will not cause damage compared to the heavier drone. Under these circumstances, customers do not have to register their drone in various countries. 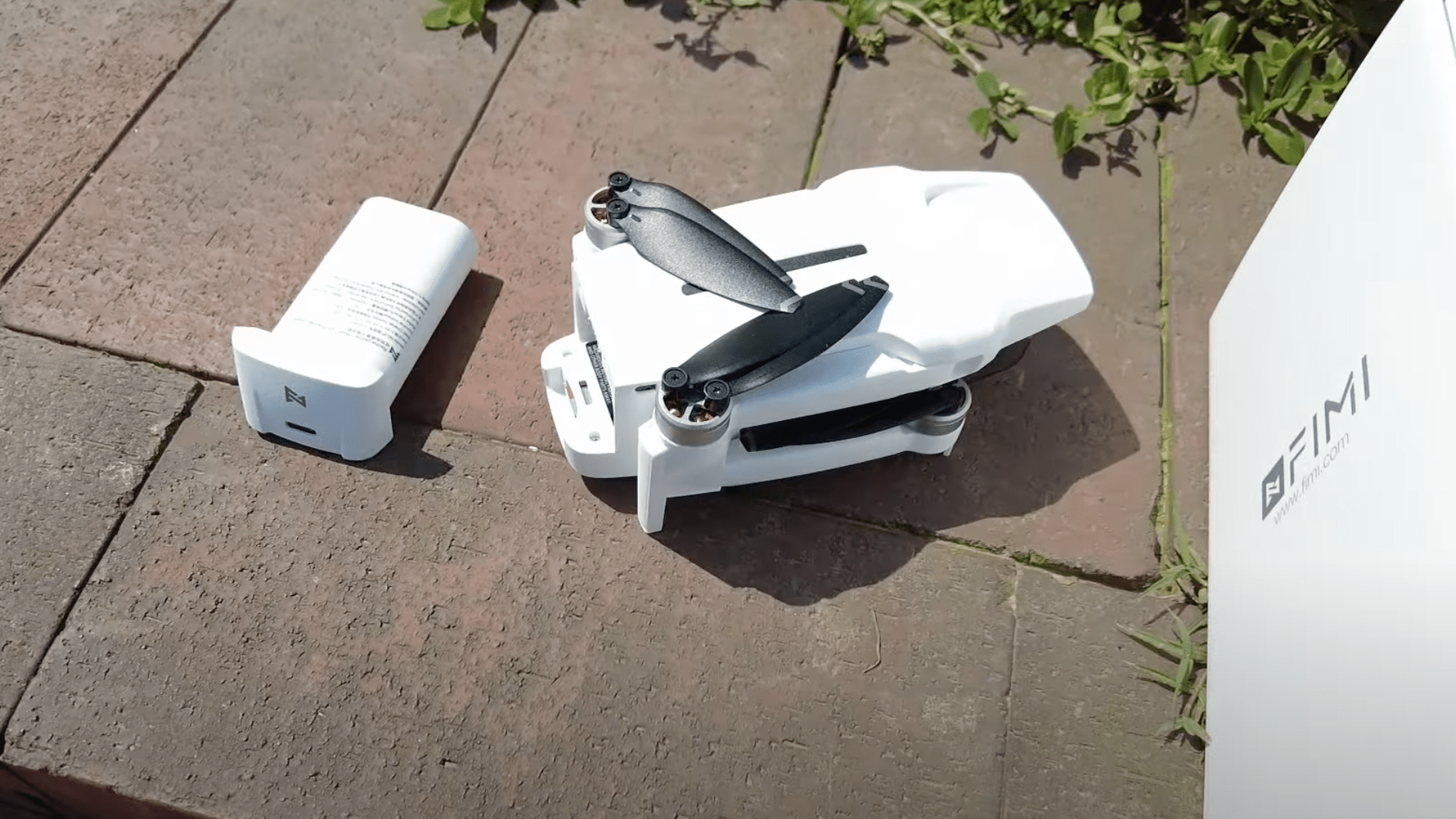 The package is very small with the thank you card from FIMI. In the box, we received the additional propellers in the package but a different box. In the main box of FIMI MINI, we get our glorious MINI drone with propellers pre-installed. It comes with a single battery that can be charged with a type-C cable. Under the FIMI X8 MINI, here comes the controller which is very light in weight and easy to carry. In the end, we also get the USB cables to charge the batteries and connect the drone with different smartphones along with the screw-driver. 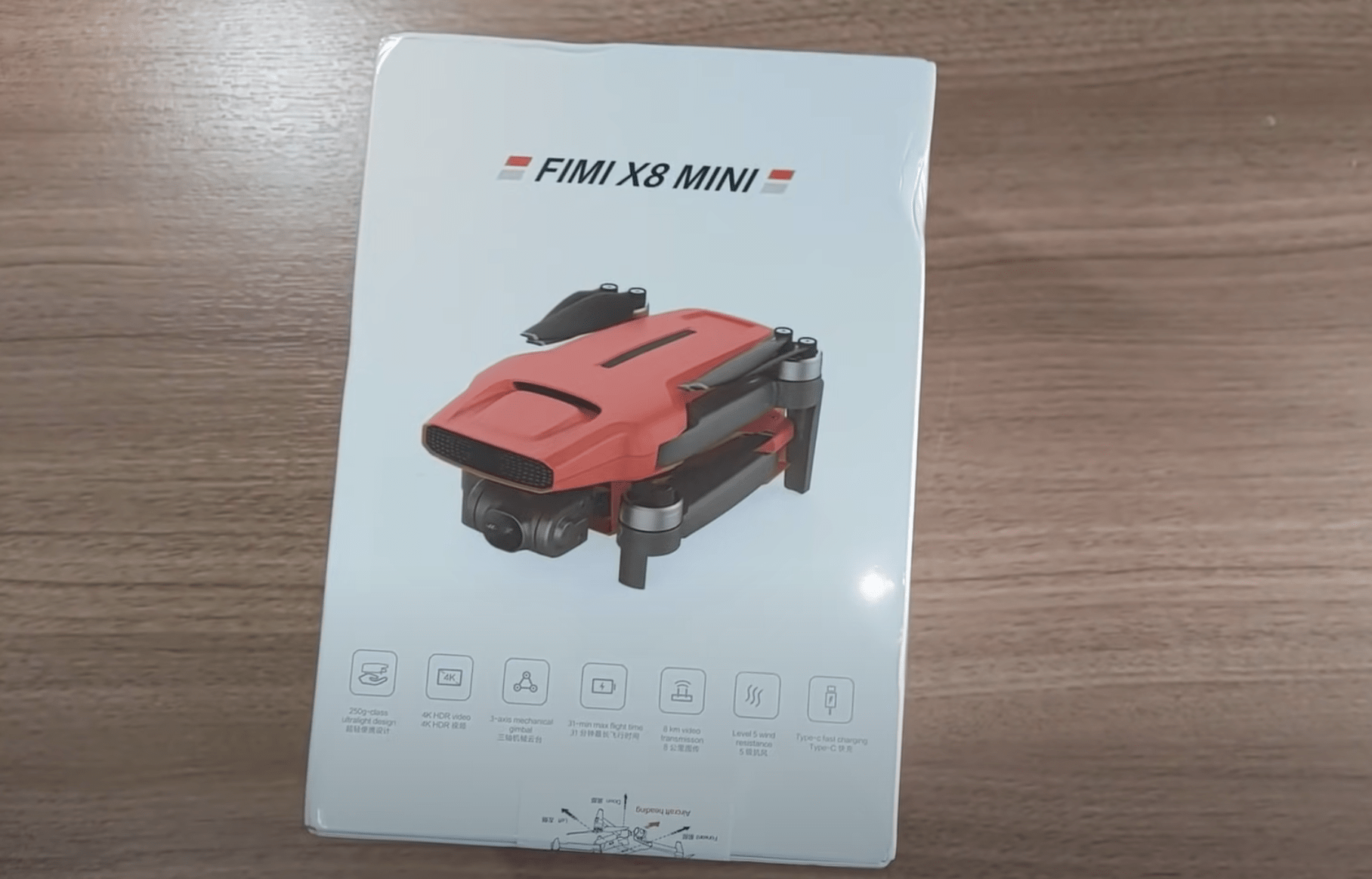 When it comes to the design of FIMI X8 MINI, the FIMI copies the design of DJI MINI 2. As the prices of the drones are the same, so we expect the company to get a similar kind of design. But the controller of the FIMI X8 MINI drone is quite different from the DJI drone. This is kind of a smaller version of the FIMI X8 SE 2020 version and fits the smartphone inside which is pretty cool. 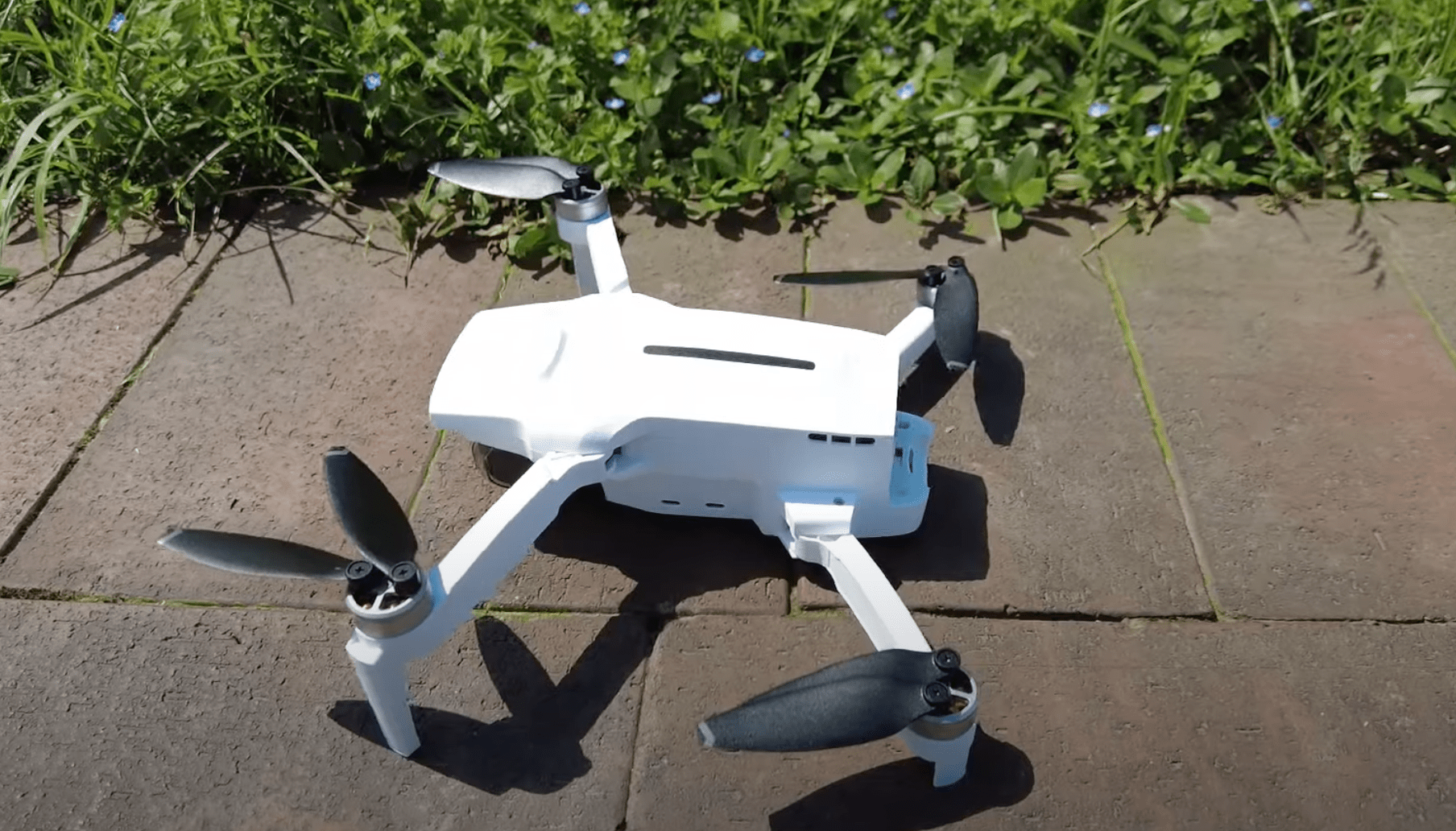 This cool designed drone comes in a small size of 145 X 85 X 56 mm. The biggest advantage of the drone is, FIMI MINI can fly up to 31 minutes on a single charge, we will find it out as we go through the review. 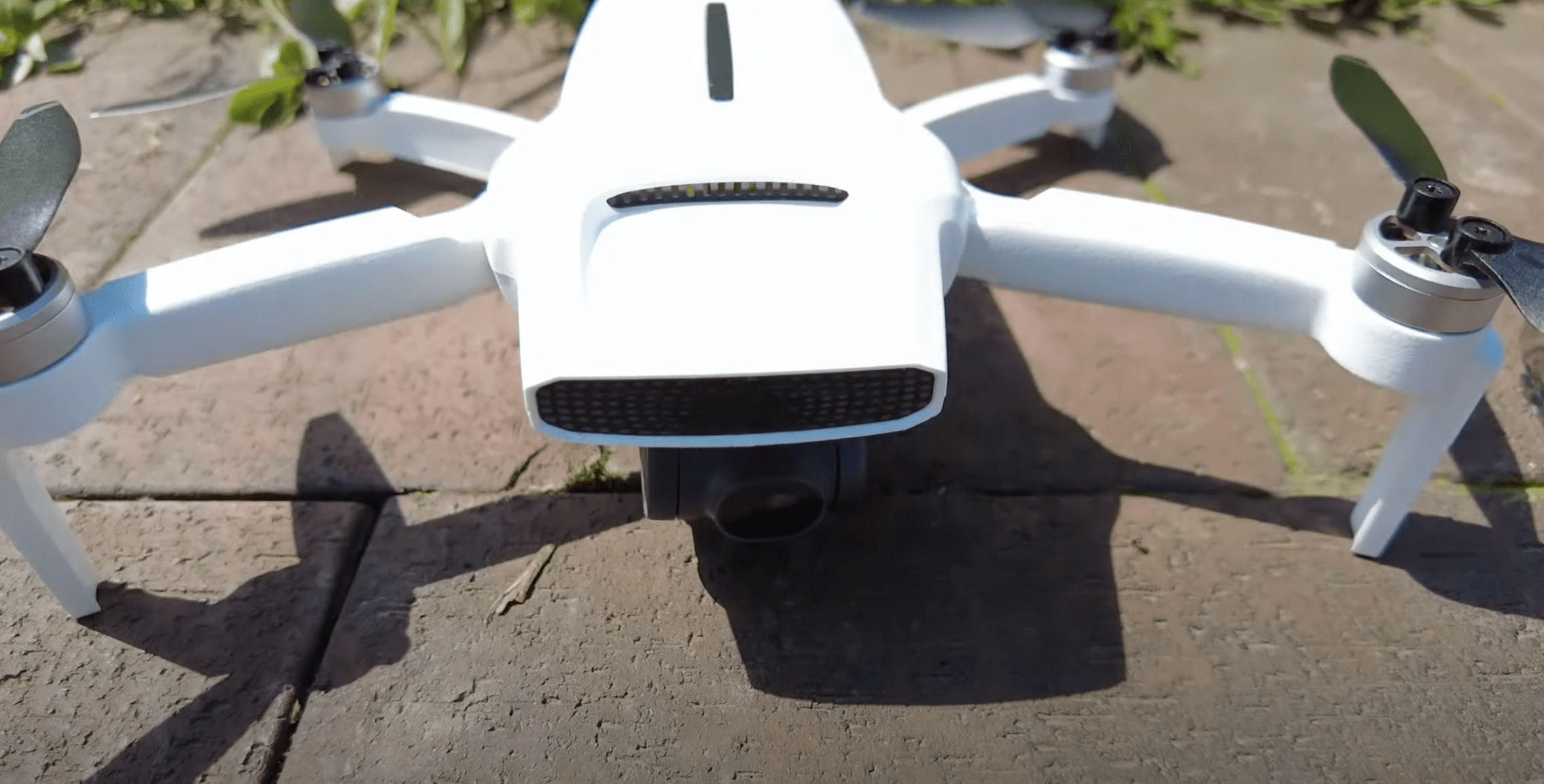 As the weight of the drone is pretty less, we would say that it is impossible to fly this drone under harsh conditions. The reason is the PCBs are exposed to the elements.

The plastic finish of the drone feels superior just like the FIMI X8 Se 2020. 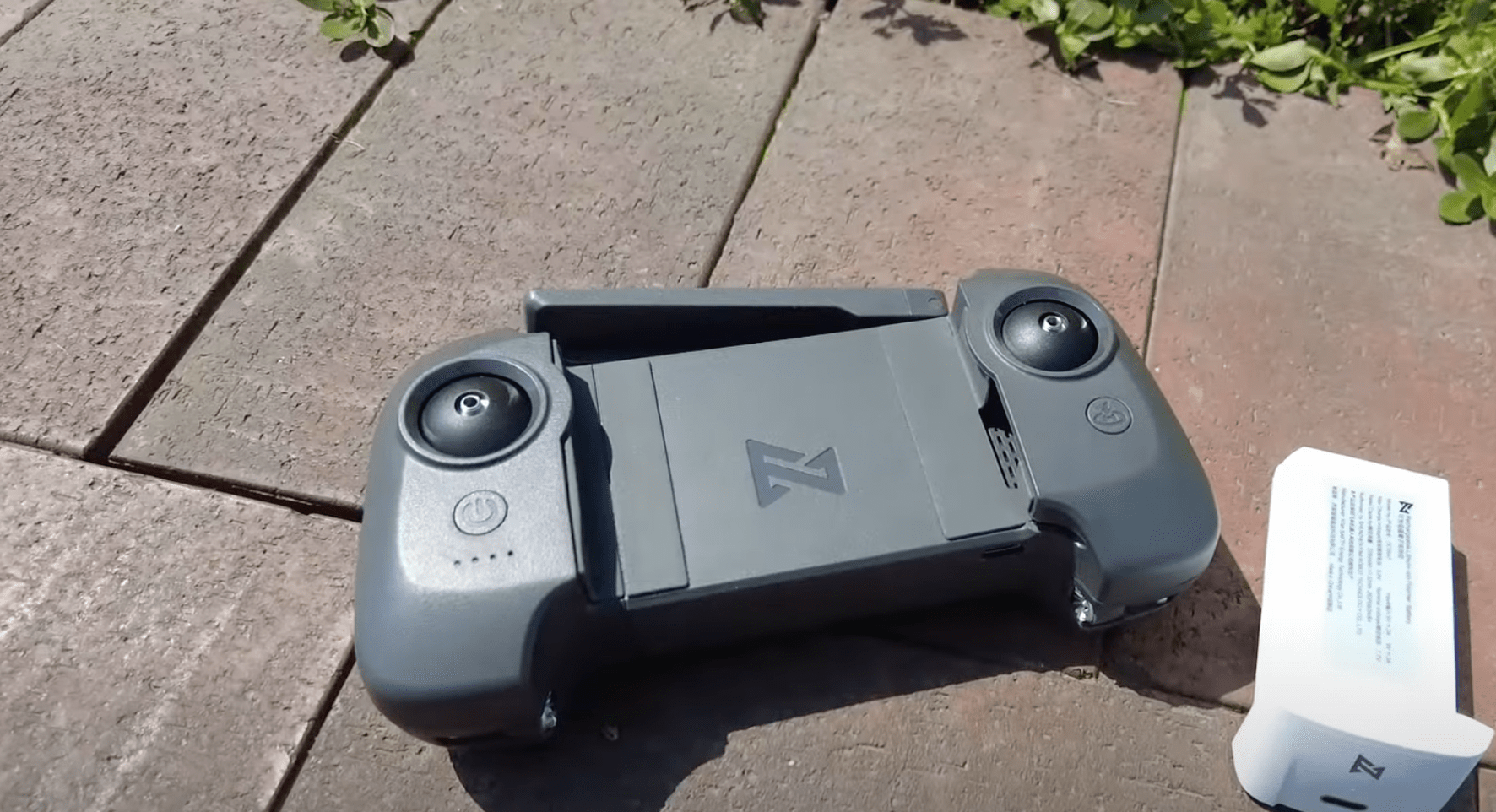 When we open up the battery, we get the tiny space that might have reduced the weight. Under it comes the SD-card slot, and the micro-USB slot.

I would also mention, the propellers on the FIMI X8 MINI are just similar to the DJI MINI 2 drone. We have to be careful while handling it, so the propellers do not get bend. 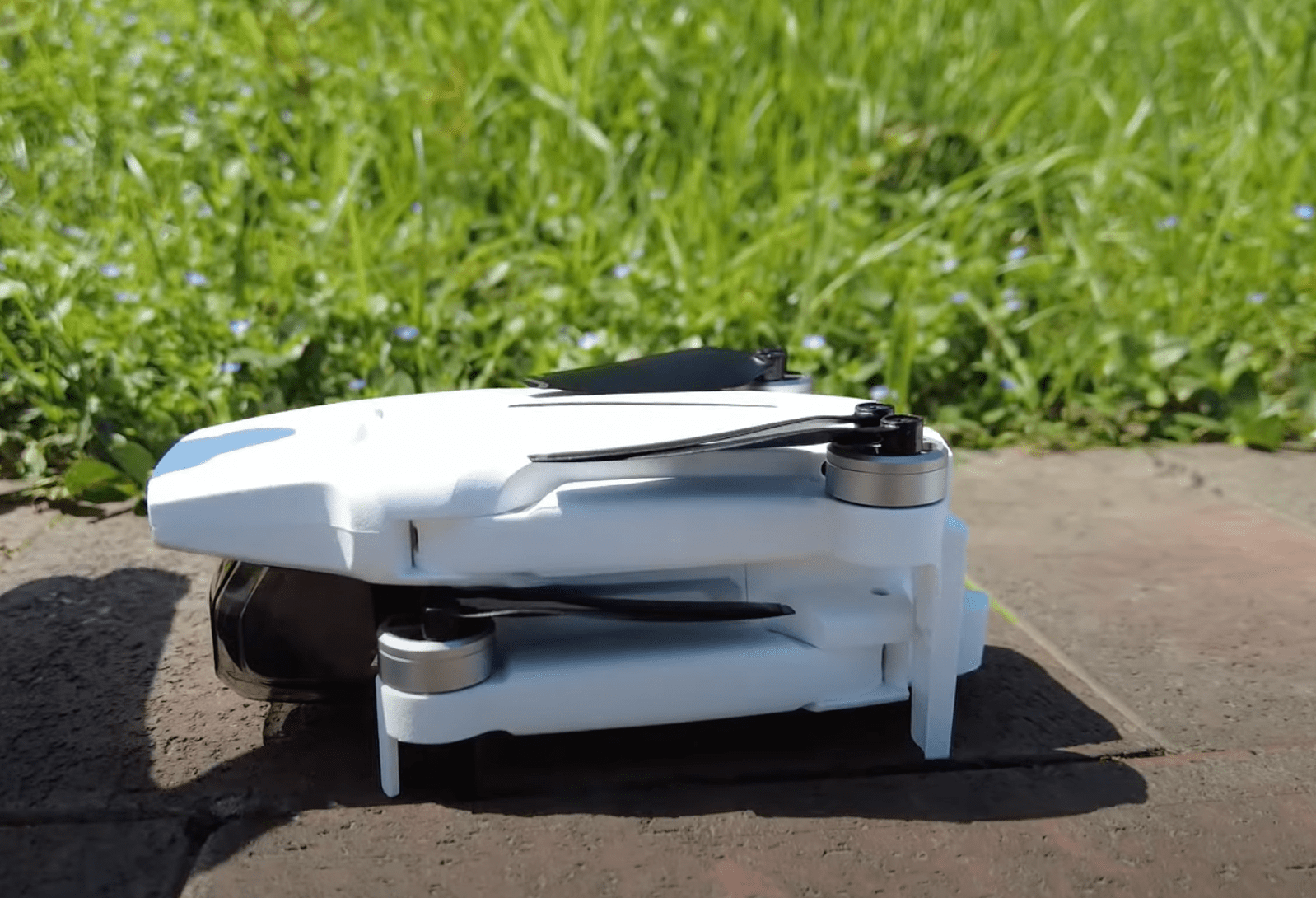 The very first day we started to fly and was told to update the drone. But we could not find any firmware update. Here is the package of the firmware. The drone did not auto-update. 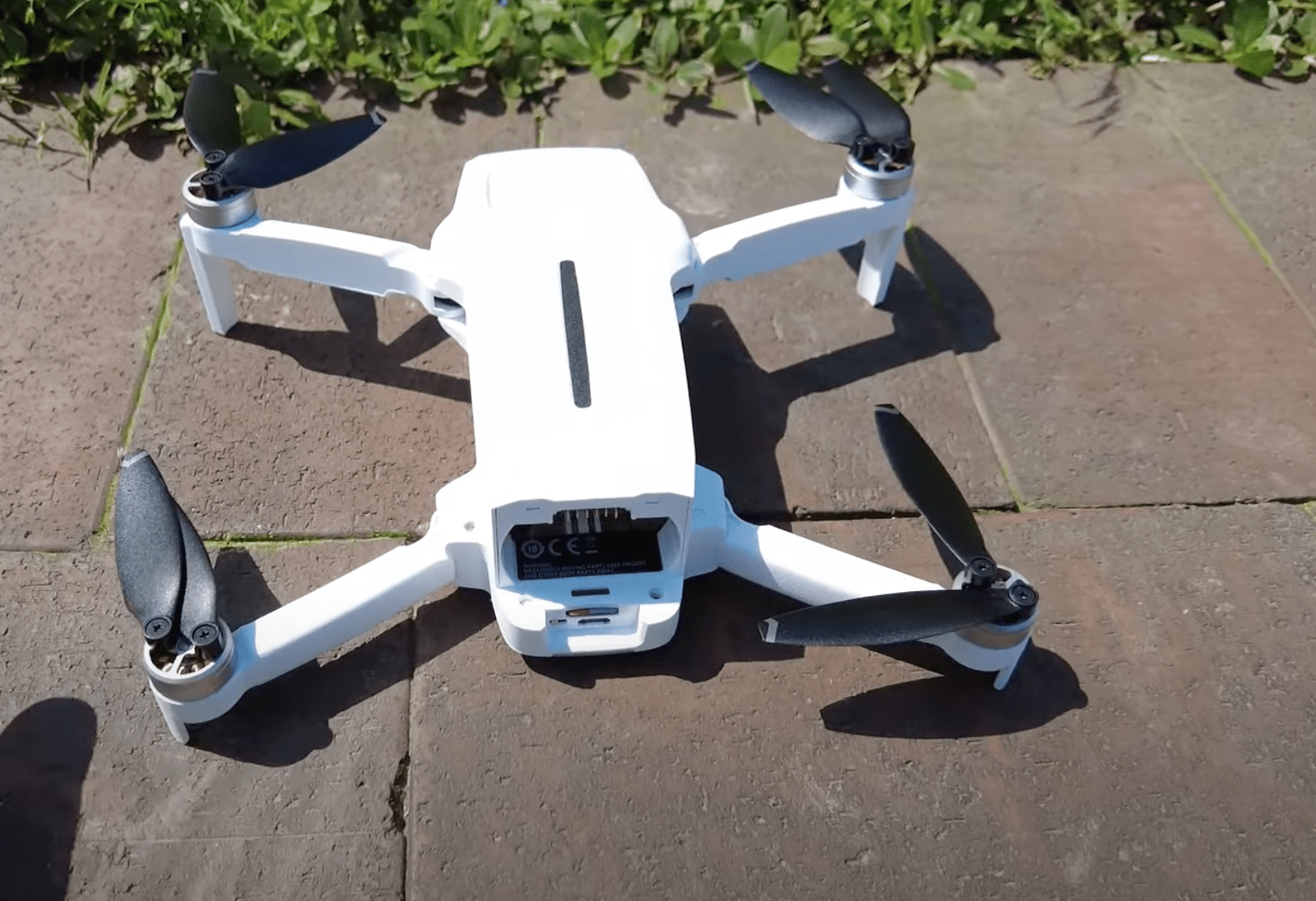 You will have to get the 32GB card to use it in the drone. If you have the 64GB card, you can use it but will have to make the partition and use it in 32GB. 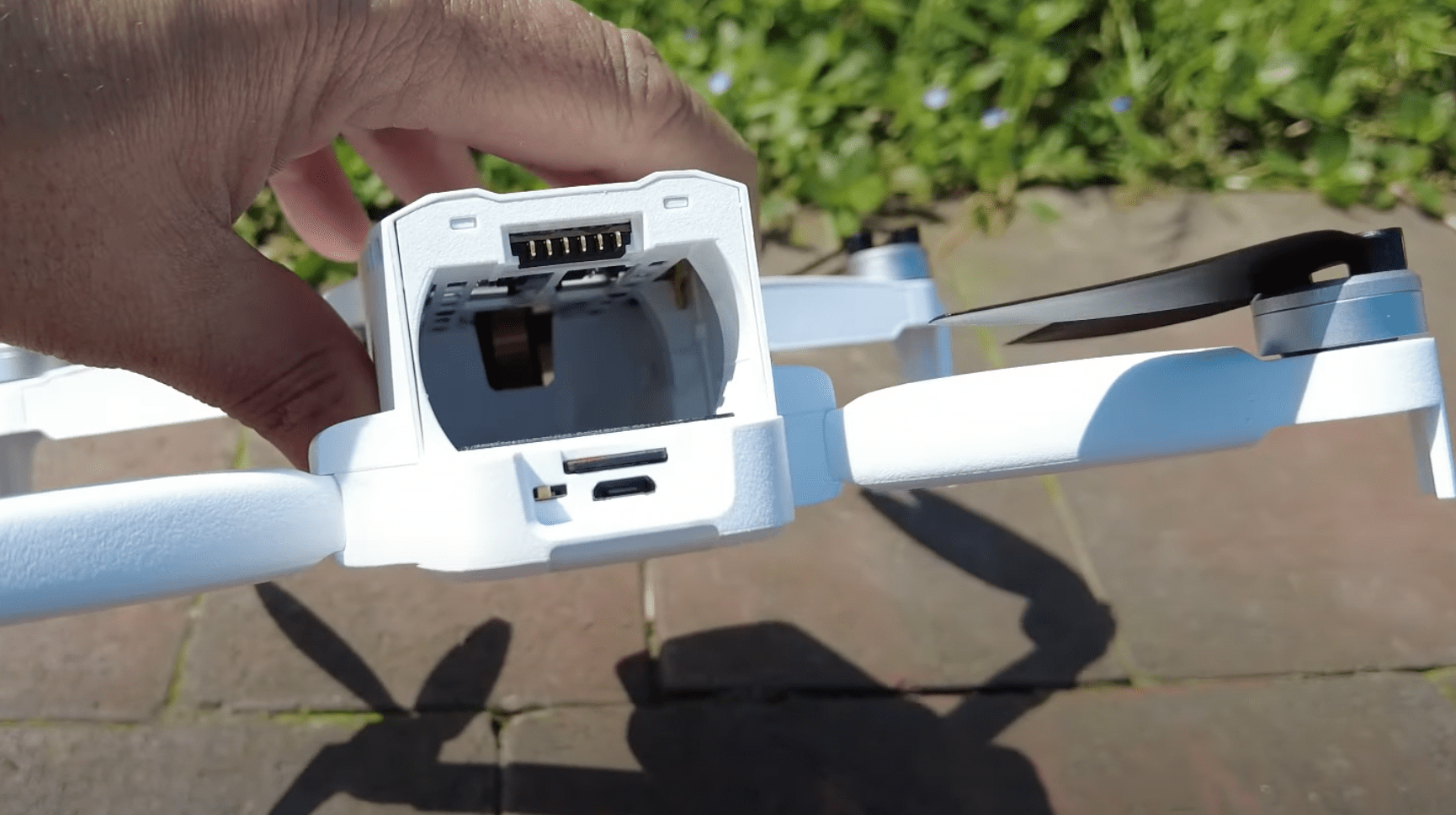 To start with the camera, the 12MP Sony CMOS sensor will help to provide the 4K videos with a viewing angle of 80 degrees and 3-Axis stabilization. In the video section, we will not get the 4K (60fps) but it comes with 4K(30fps) video recording. The bit rate is enough which is 100bit. 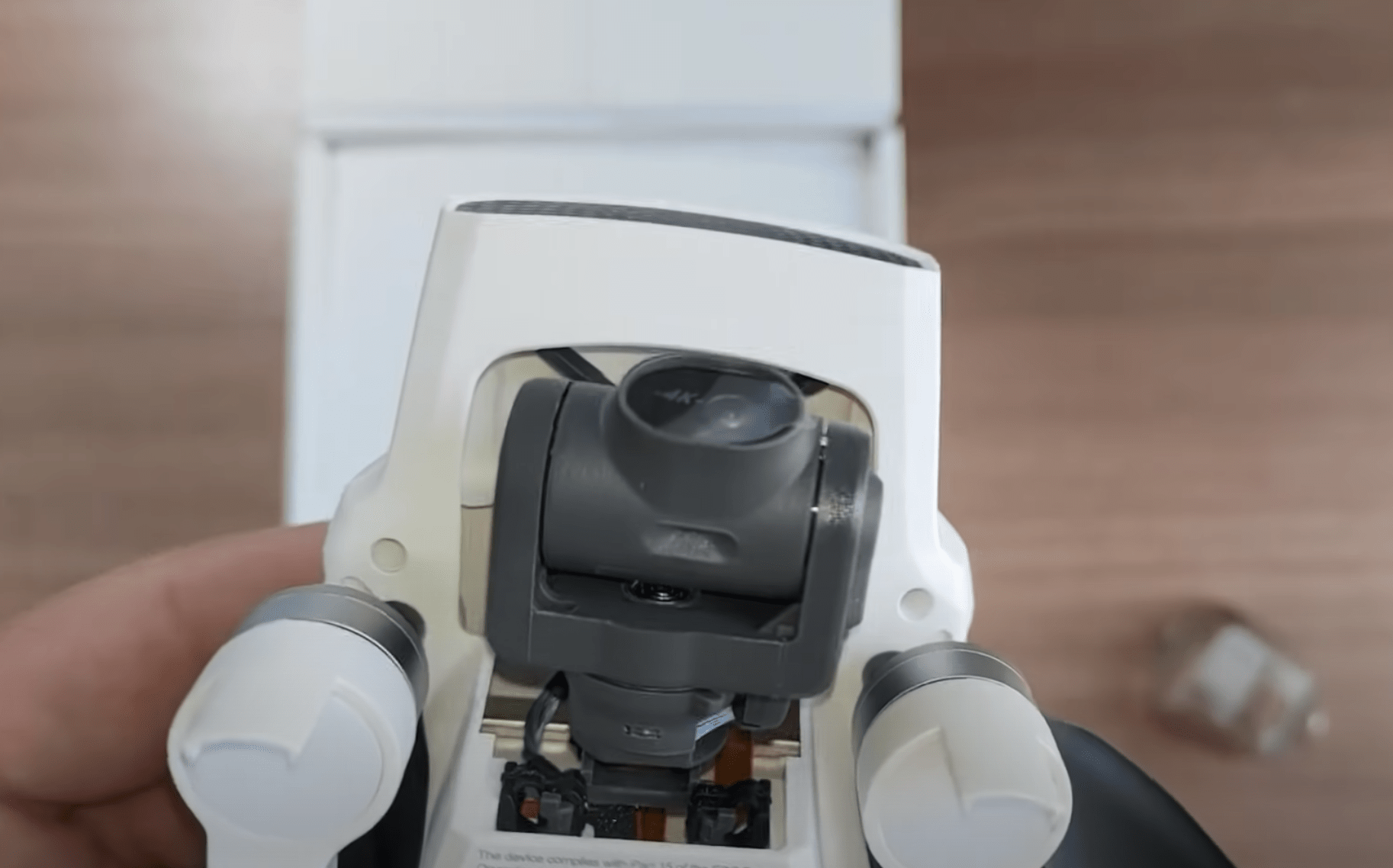 Similar to the DJI drone, the FIMI X8 MINI comes with the activity tracking and GPS function. 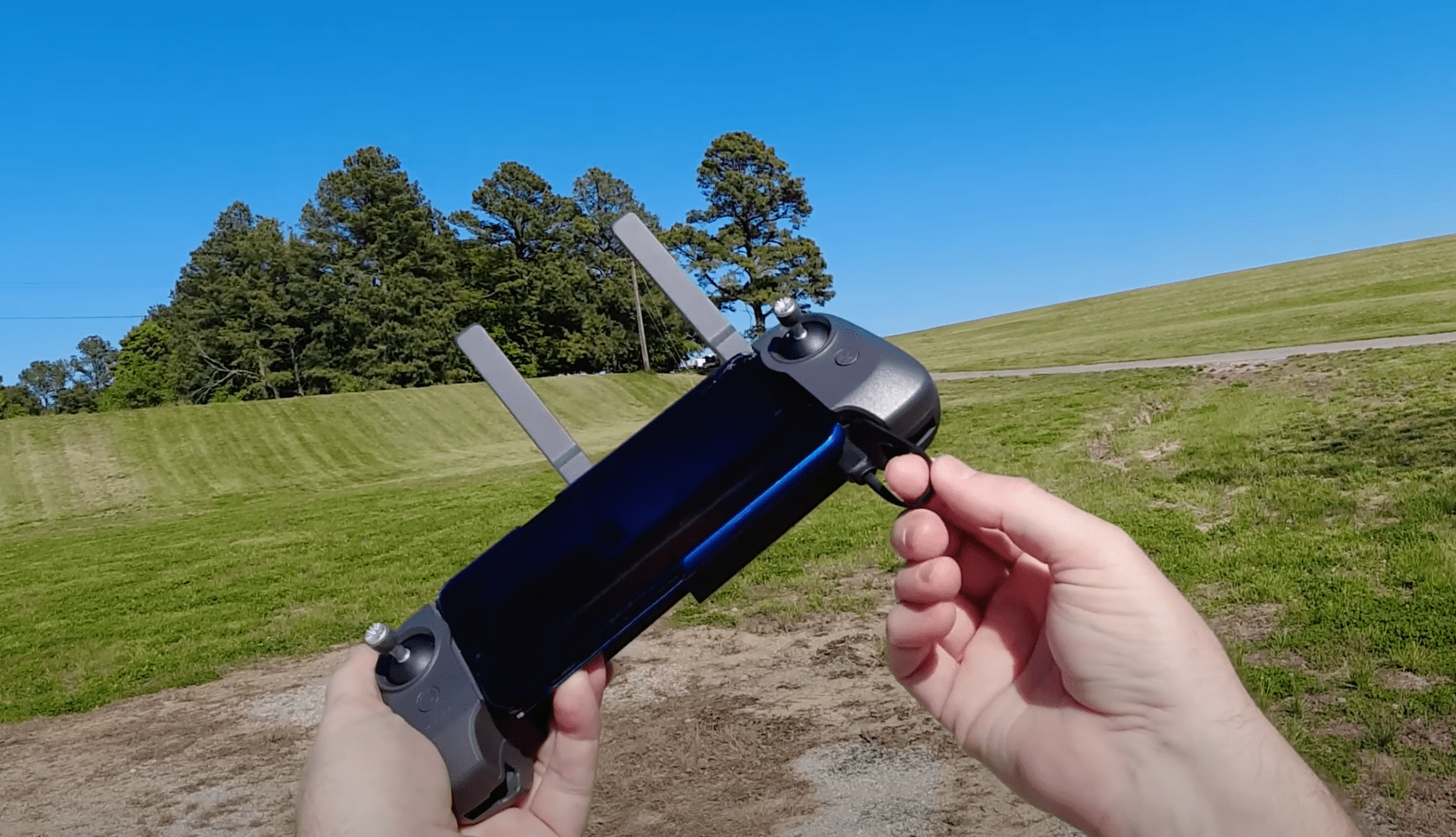 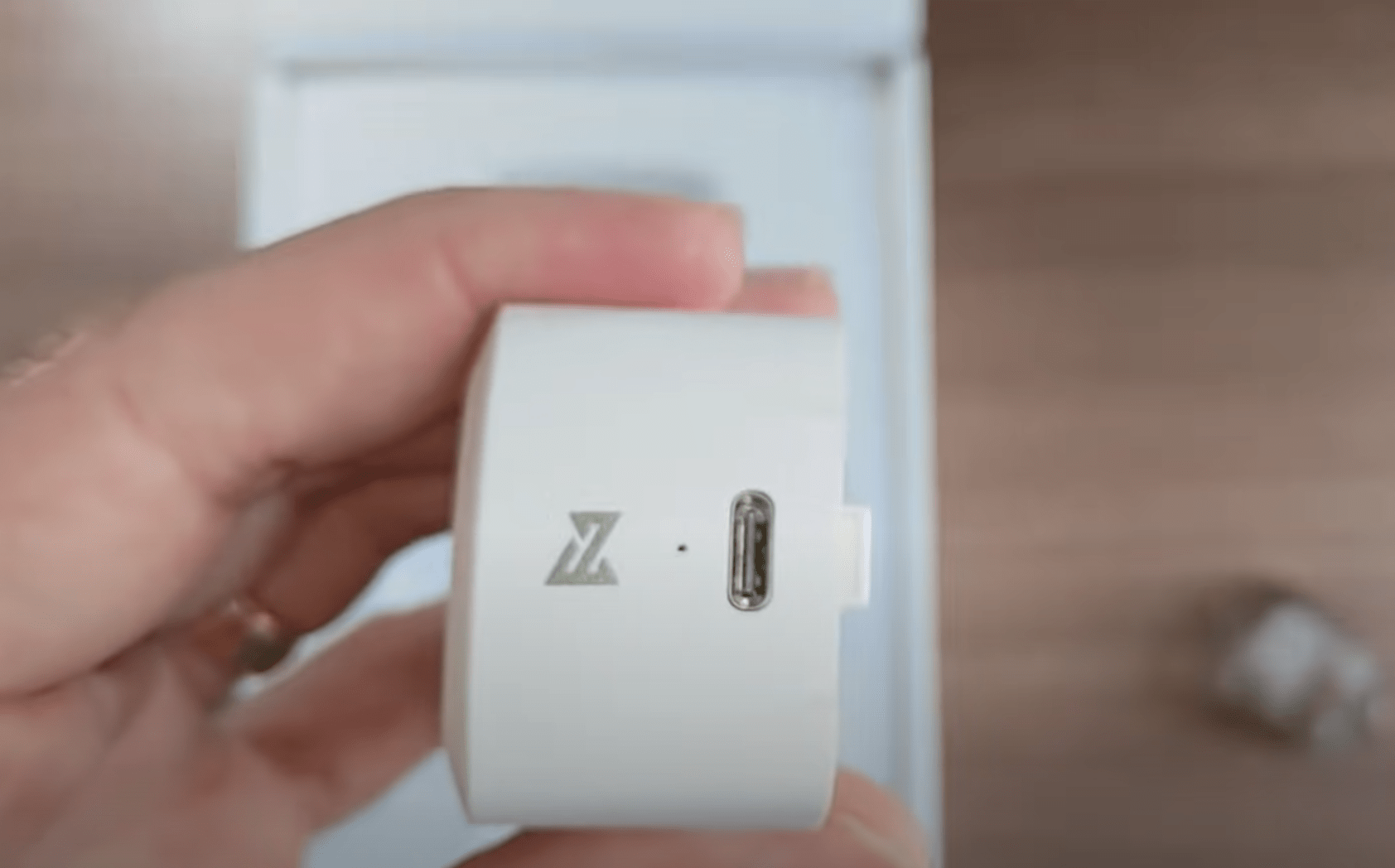 We have done a lot of work on this drone after we received it from Ali-express. Without doing any big tricks, we just fly the drone that how it flies and how it works.

Caution: You might get the system pre-heating; this is normal in the drone sometimes. So, you will not have to worry here. Simply restart the drone and you will good to go.

Start with the compass calibration, in the settings and you are ready to fly. A trick you might want to learn is while calibrating is to move your drone up to down. This is the tip given by FIMI to calibrate the drone easily. 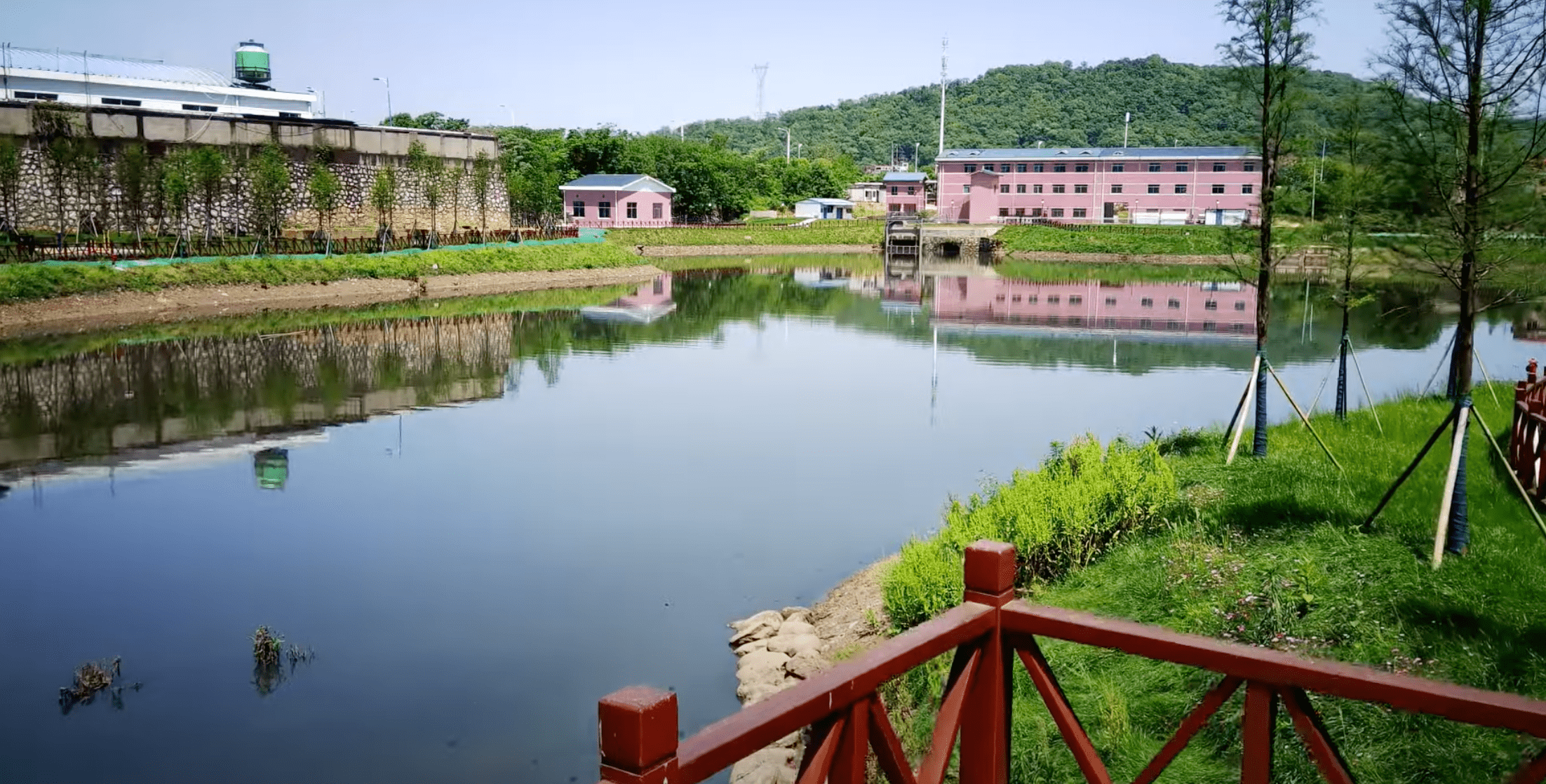 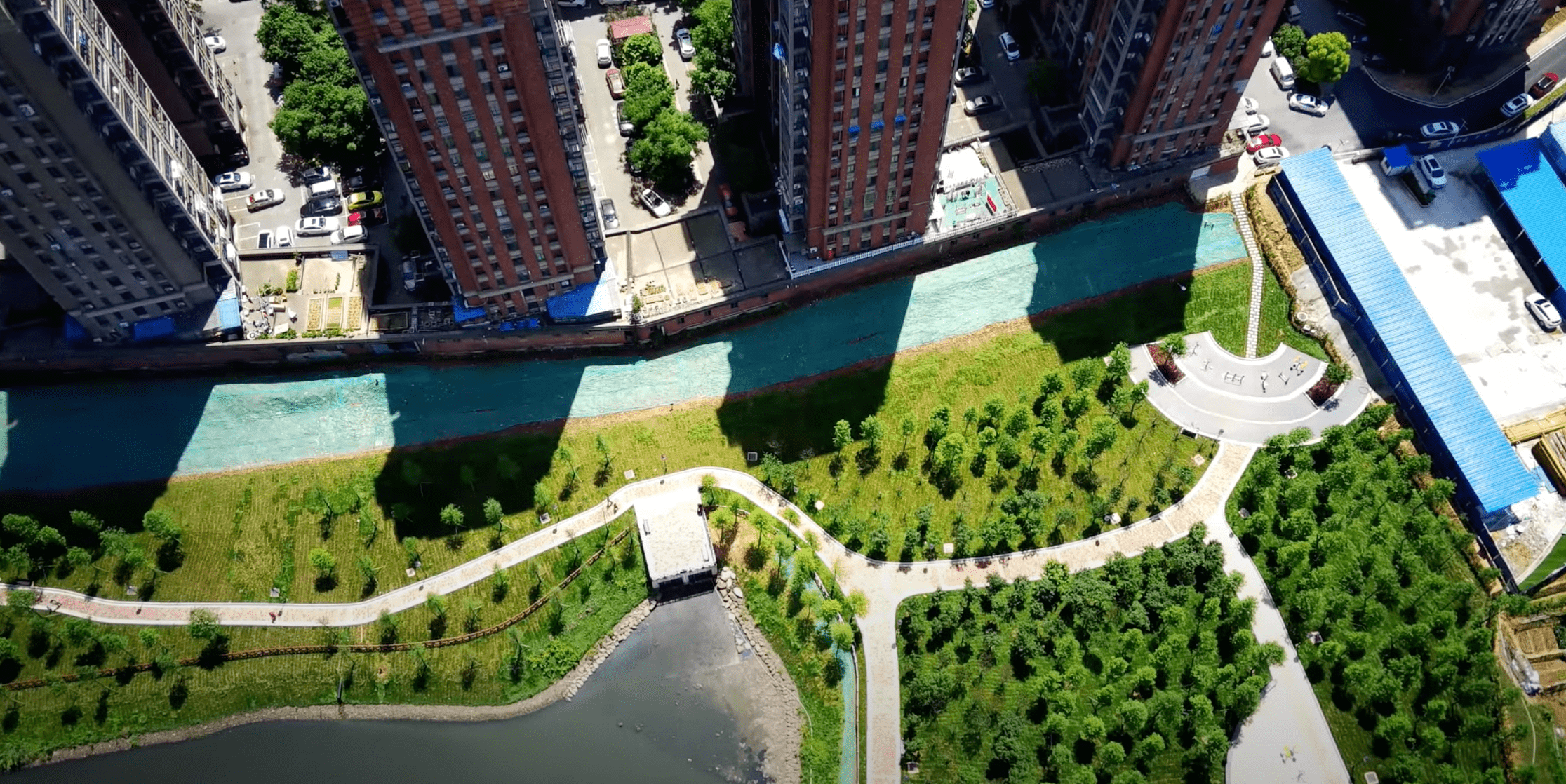 The first flight was impressive and I was impressed with it from the word GO from FIMI X8 MINI. All the controls are really good. I think on moving sideways, the gimbal problem is solved, it is stable while moving in all directions. We tested the return to home; the feature works pretty well every time. To date, we saw no false. 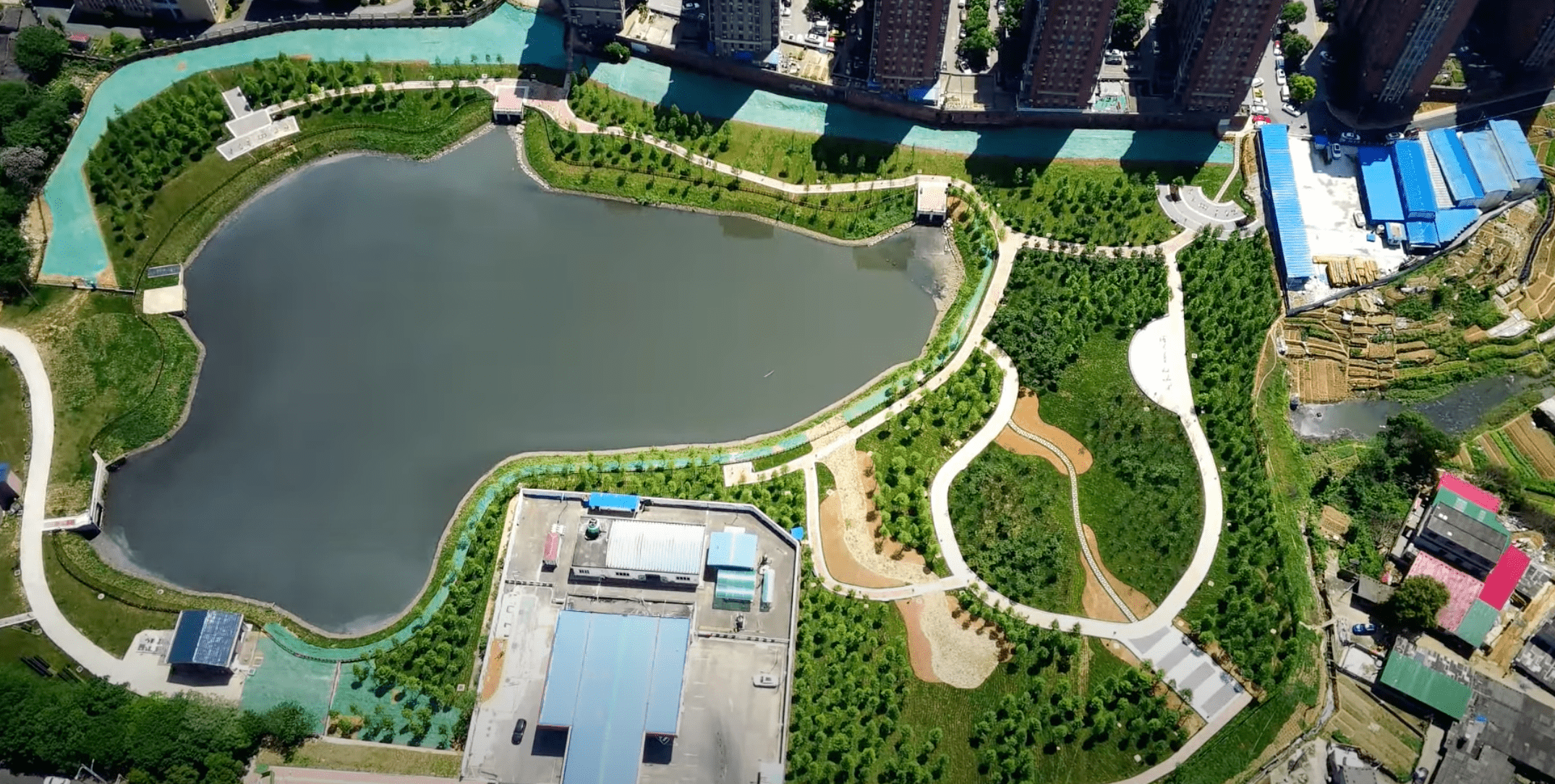 We saw in some videos, the sky look blur, but that is not at all. The sky looks incredible and here are some images we captured on our first flight. Also, the drone handles the wind easily, nothing is bothering the drone also if it is a lightweight quadcopter.

Overall the FIMI X8 MINI is impressive. We are more than pleased with the performance of the drone. We did not see any titled horizon at all in any flight. Everything looks very good, the lens is clear. I was worried looking at other people’s videos, like blown out videos. On my fpv screen, it looks really good. We paid $319 for this FIMI X8 MINI, and I think that is worth the money. Now we are waiting for the new Hubsan ZINO MINI Pro. Let’s see what Hubsan packs in their quadcopter compared to this small drone.

If you’re considering purchasing this drone, we’d appreciate it if you’d use our affiliate link. It helps keep the lights on, and also shows you appreciate what we do. You pay nothing extra when purchasing with our link.

A skilled article writer with 5 years of experience. Graduated in a science field with subjects Chemistry, Physics, Maths, and English. Started a career with writing the articles and contents for various websites. Worked for a web development company named IWD( International Web Developers) for about 3 years. Gmail: kuljitsandhu87@gmail.com 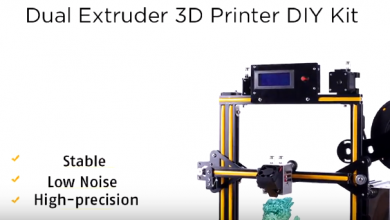 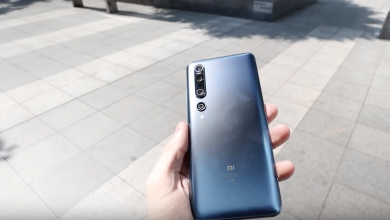 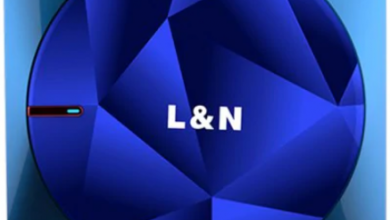 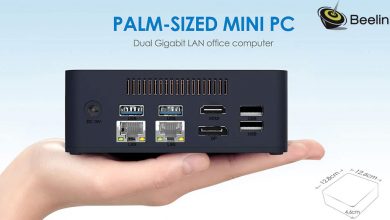