This is the 2022 trend in the universe of robot vacuum cleaners: the automatic car wash. After the rise of dust stations, users quickly expressed the wish to see the system extended to the washing functionalities offered by 2-in-1 robots, now the majority of devices on the market. After presenting its Yeedi Mop Station to us, the Asian market leader is back this year with an even more advanced system: Ecovacs Deebot X1.

An all-in-one robot which, like the new Roborock S7 MaxV also presented at CES 2022, combines suction, washing, and artificial intelligence with a 3-in-1 cleaning station allowing you to rest entirely on his robot for weeks. 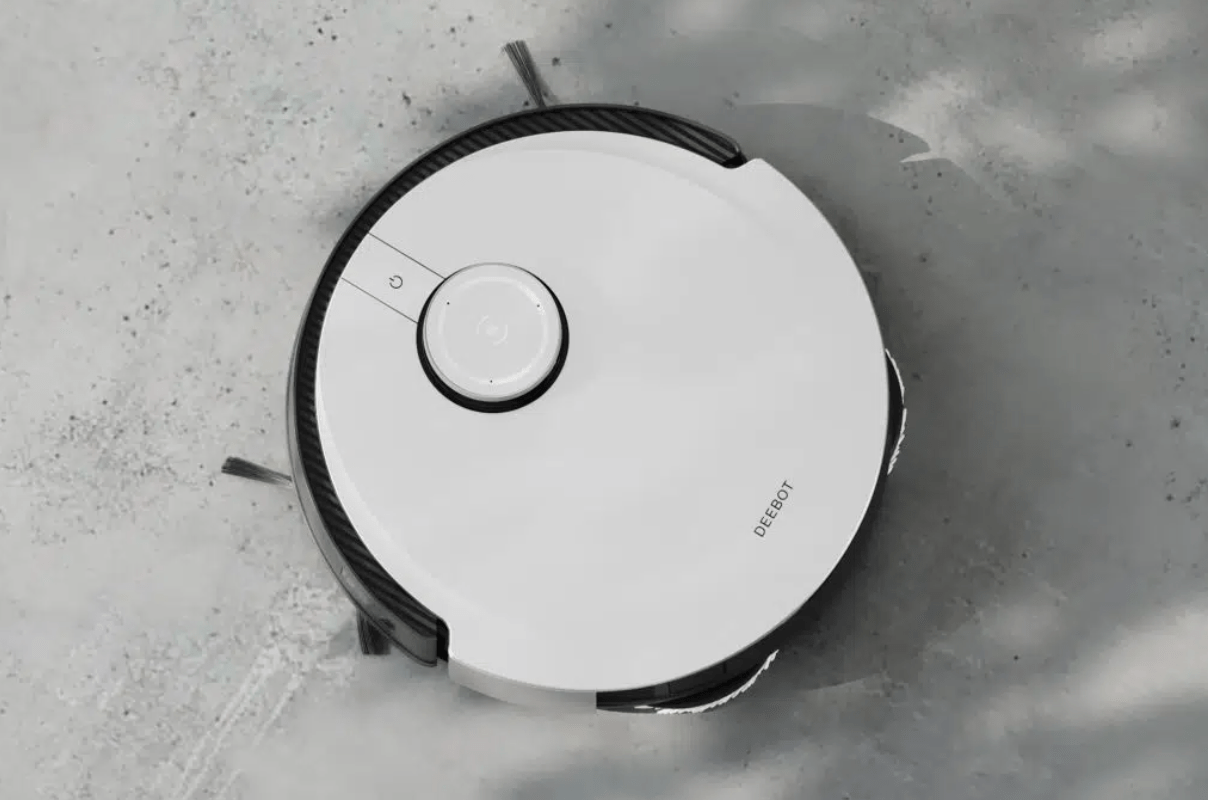 Designed by the famous Danish studio Jacob Jensen Design, the design of the Deebot X1 family is successful. Both modern and minimalist, it will fit perfectly into our contemporary interiors. As this is a device that, very often, will proudly take pride in place in a living room, this is a significant feature. 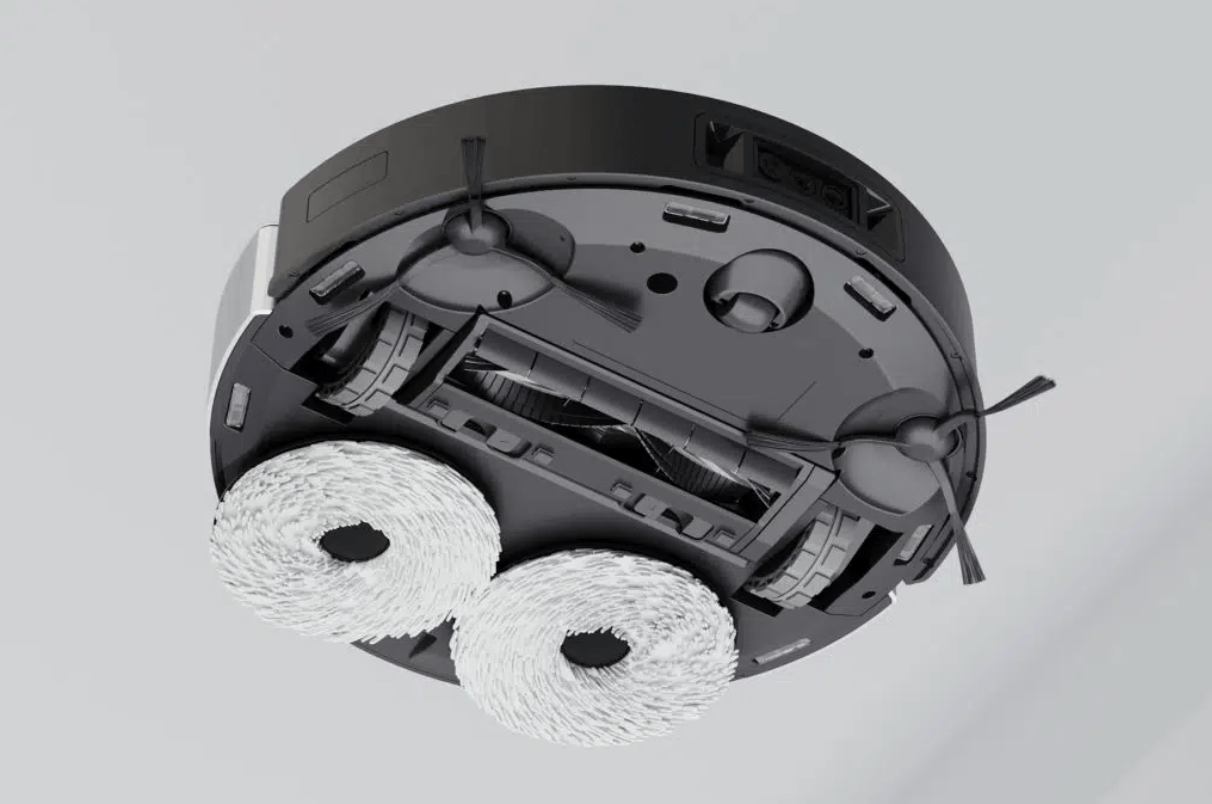 However, these robots are not content with just being beautiful and combine the best domestic robotics technologies, foremost among which is its intelligent navigation based on AIVI 3.0 and TrueMapping 2.0 technologies. Technologies that we had been able to test successfully in their previous versions and already allowed devices to appreciate their environment better using a camera and to map the environment with precision, which is improved here. Now with an AI processor, 16 times more powerful than its predecessor, the Deebot X1 Omni is indeed able to detect objects 20 times faster than the Deebot T8 AIVI. 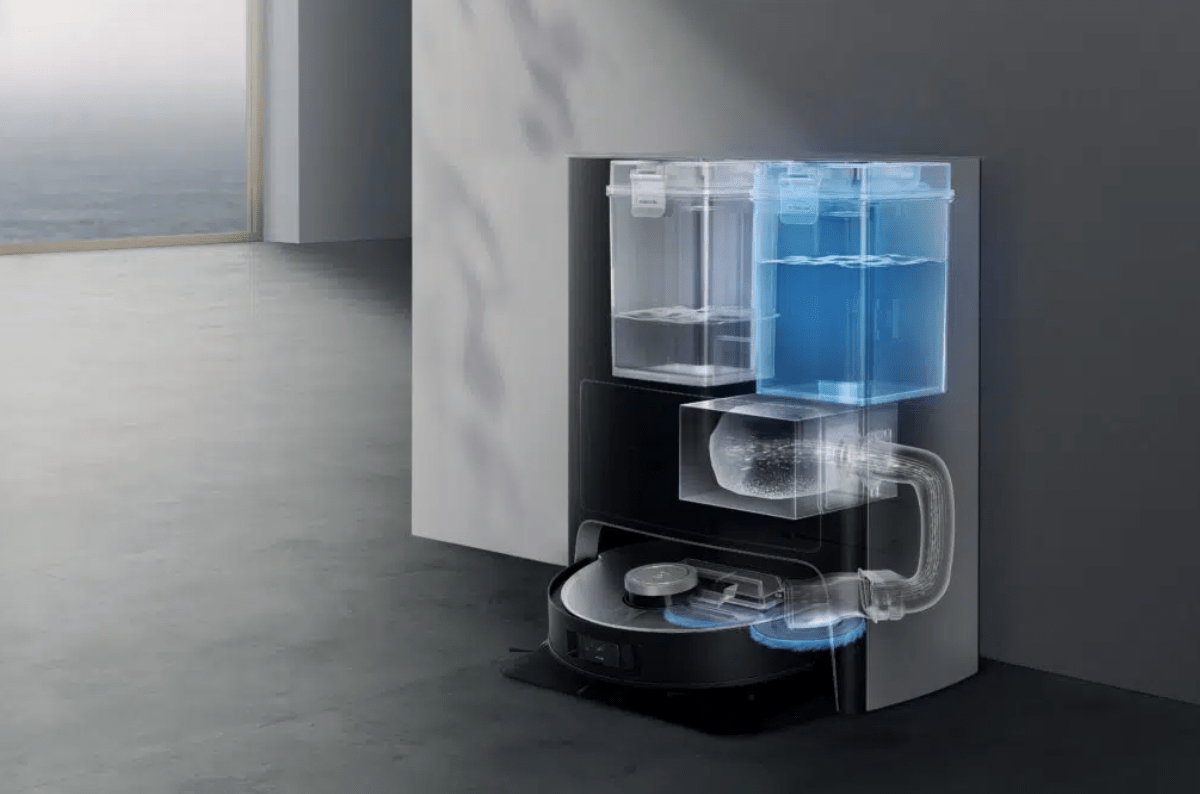 But the major innovation of this new Ecovacs Deebot X1 Omni is undoubtedly its all-in-one washing station. Understand that in addition to emptying its dust container, it allows the robot to clean and dry its mops but also to supply itself with clean water. The major flaw of the Yeedi Mop Station is solved here, and no matter the size of the dust bin, the X1 will finally be fully autonomous for long weeks. 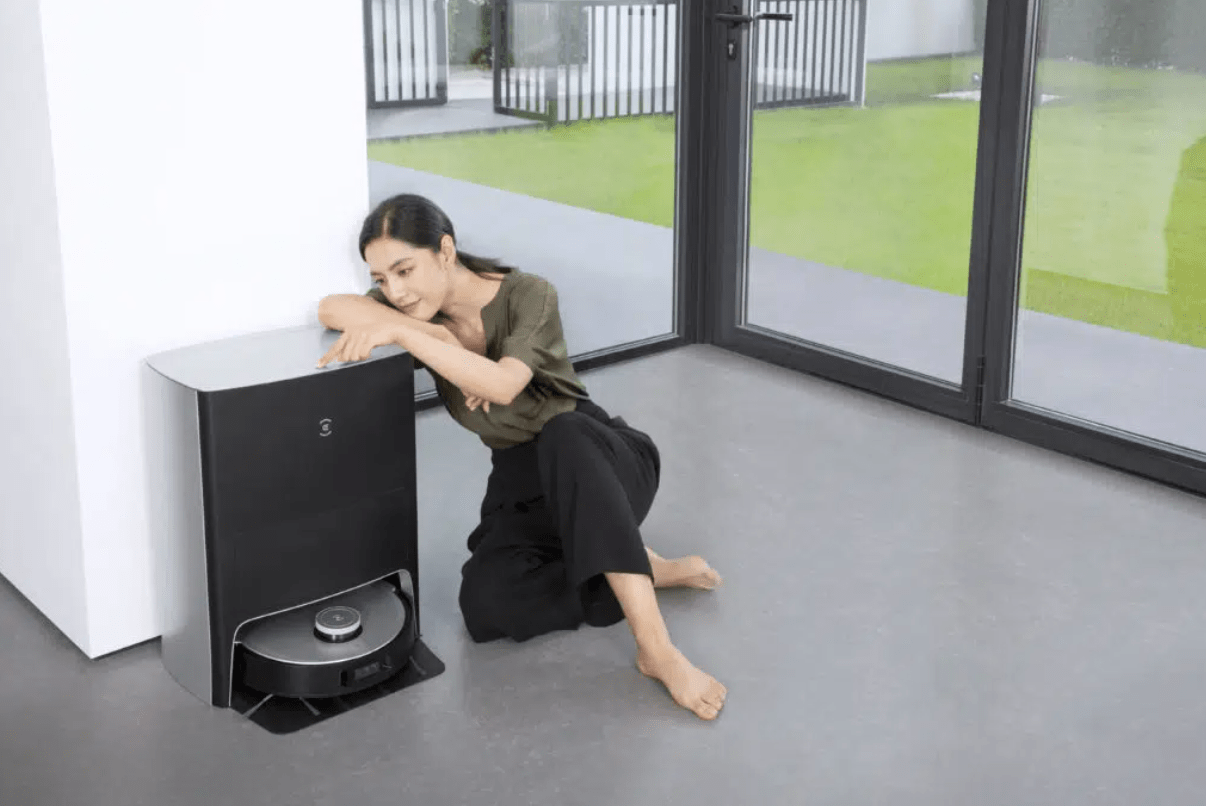 Finally, the icing on the cake, the latest Deebots, are now equipped with YIKO. This in-house voice assistant can be controlled without a connected speaker and benefits from the best natural language processing technology. Will this assistant improve interaction with Alexa or Google Assistant? We hope so, but the Chinese company has not communicated on this subject.