FIMI X8 SE 2022 is the third generation of the successful series of folding drones. After the official sources launched the new drone yesterday with all new upgrades like Sony CMOS ½”, which is more reliable in poor lighting conditions, let’s dive into the articles to learn more about the drone.

The model did not receive any external changes. Accordingly, in this aspect, it does not differ from its predecessors in the X8 SE series, except that a red outline appeared on the camera lens. But the hardware part of the drone, judging by the declared specification, on the contrary, has undergone not a bad upgrade. 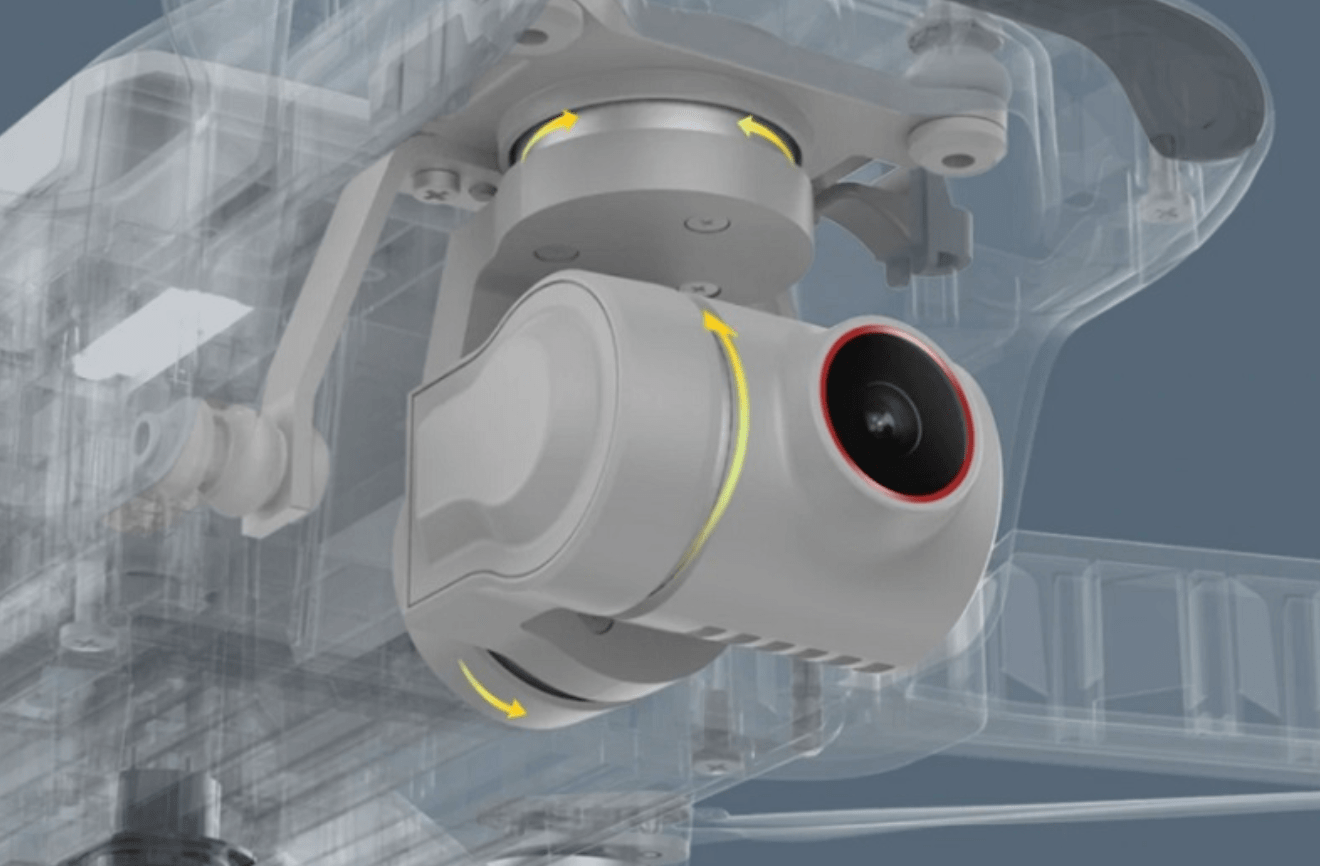 According to the specification, the radio communication uses the new RokLink protocol, which provides a maximum FPV flight range of 10km (in FCC mode, instead of 8km for the predecessor) and reduces the delay to 130 milliseconds (instead of 220ms for the predecessor). The system also operates in the new 2.4GHz frequency range (5.8GHz for its predecessor).

The stock radio control is similar to that of the X8 Se 2020. However, FIMI is also announcing the new DJI innovation Smart controller- Style control gear with a built-in display that will be available as an optional accessory. 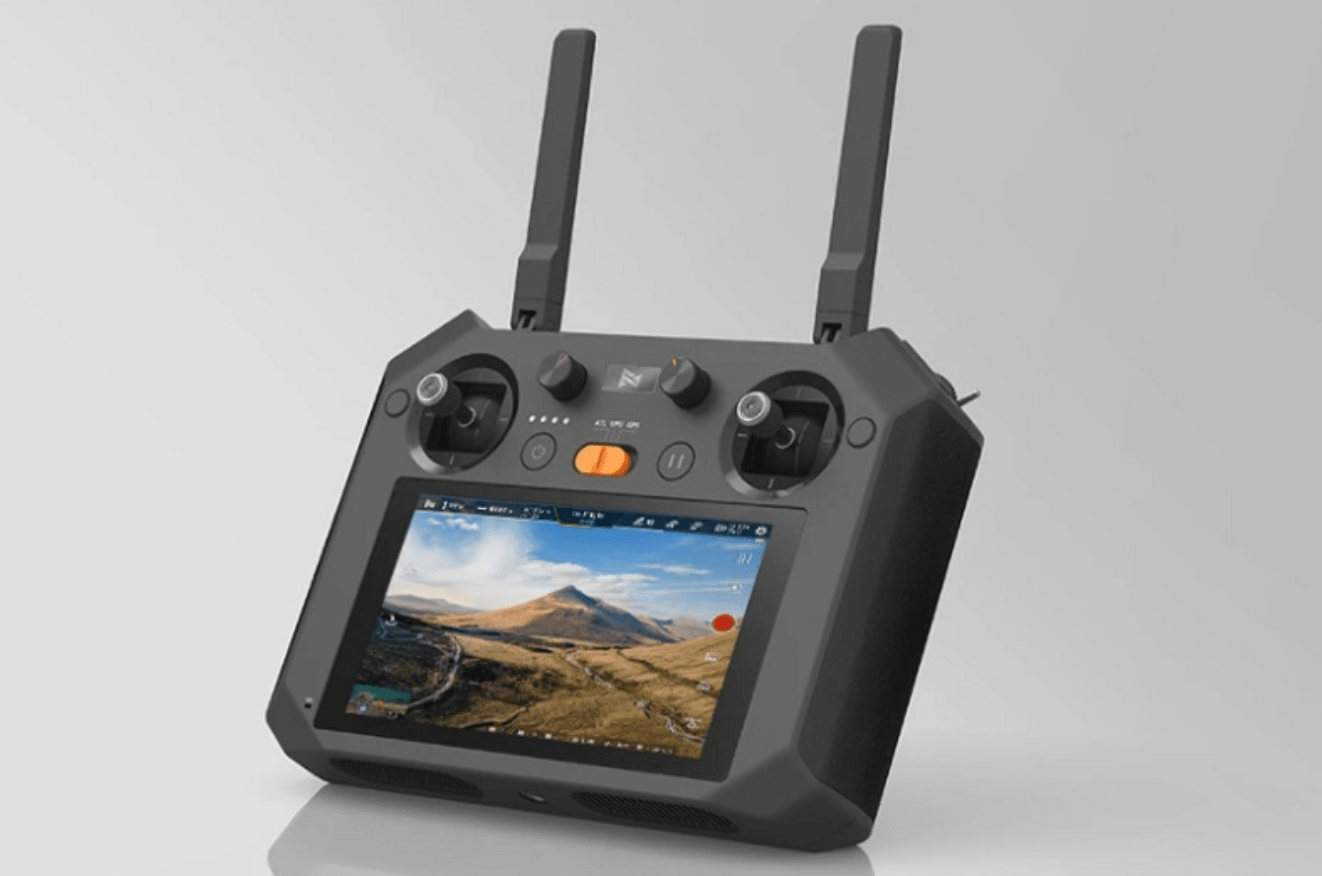 According to the specs, the new iteration of the drone received an increased ceiling in height. The height will be 800 meters (Predecessor: 500m). The engineers also worked on the wind resistance of the new drone. They have increased it from level 6 to level 8. 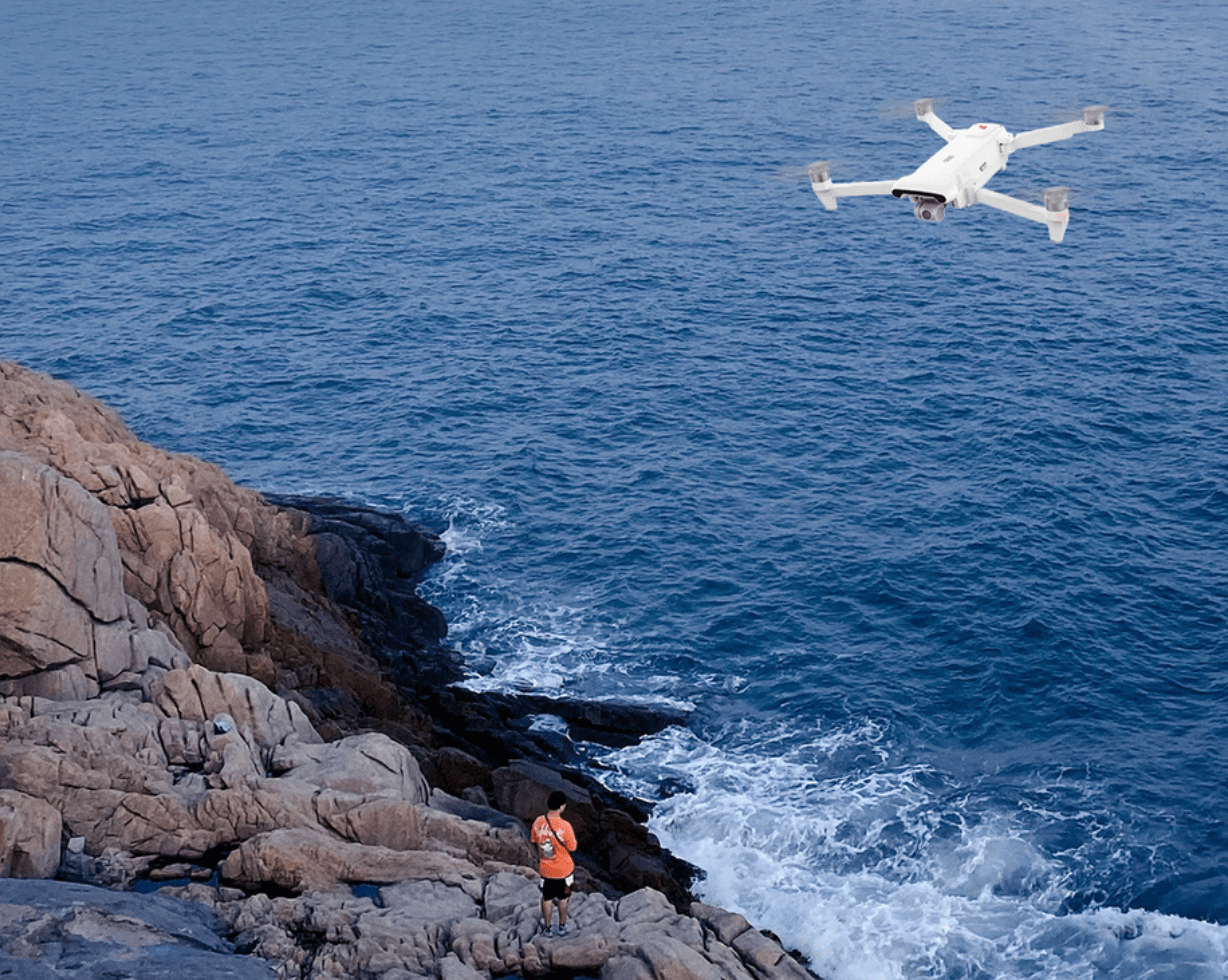 Another improvement that we can see in FIMI X8 SE 2022 is the drone can now run in rainy and snowy weather too. The drone now receives protection from water and dust and was tested in the field flight tests. 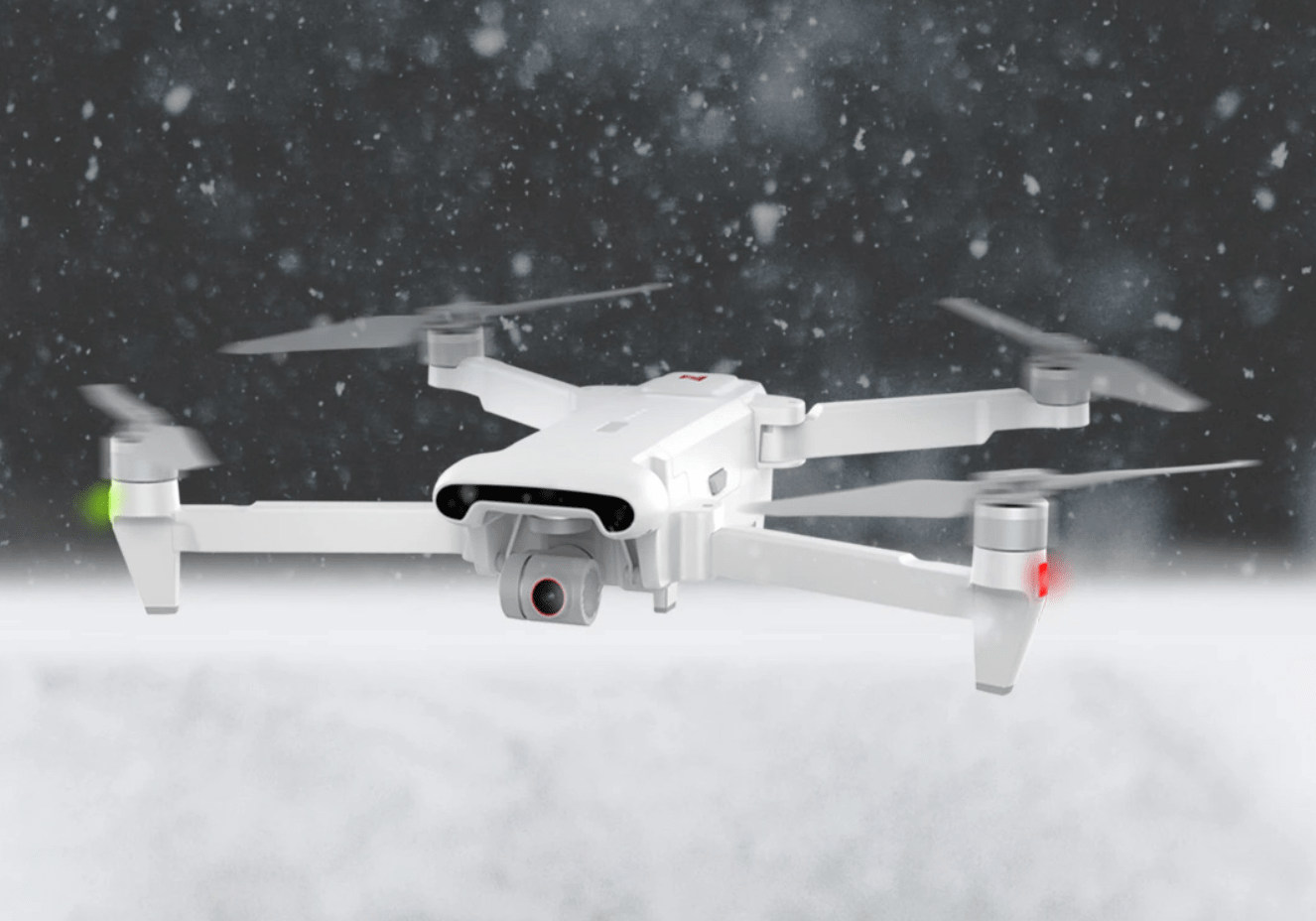 The new FIMI X8 SE 2022 was launched on September 27, 2021, and the drone is now available to purchase from different platforms. Customers can buy the drone at the lowest price on the Banggood at just $459. Click below to avail of your offer and add the drone to your list before the rates get back to normal. Also, you can buy the drone from AliExpress at just $399.