There are two first impressions of this forged black realme GT2 phone, one is light and thin, and the other is design beauty. From the parameter point of view, the Realme GT2 arrives with a large 5000-mAh battery. I thought the phone would be heavier, but it did not feel bulky behind the hand.

On the contrary, the sides of the hand are very slim. This stems from Realme’s design of this phone. The arc design on the left and right sides is very reasonable and ergonomic. The narrowest point is 8.66 mm, and the glass back cover version is less than 200 grams. It will not feel special if you hold it for a long time. Tired Hands, especially taking care of the daily experience of heavy mobile phone users. 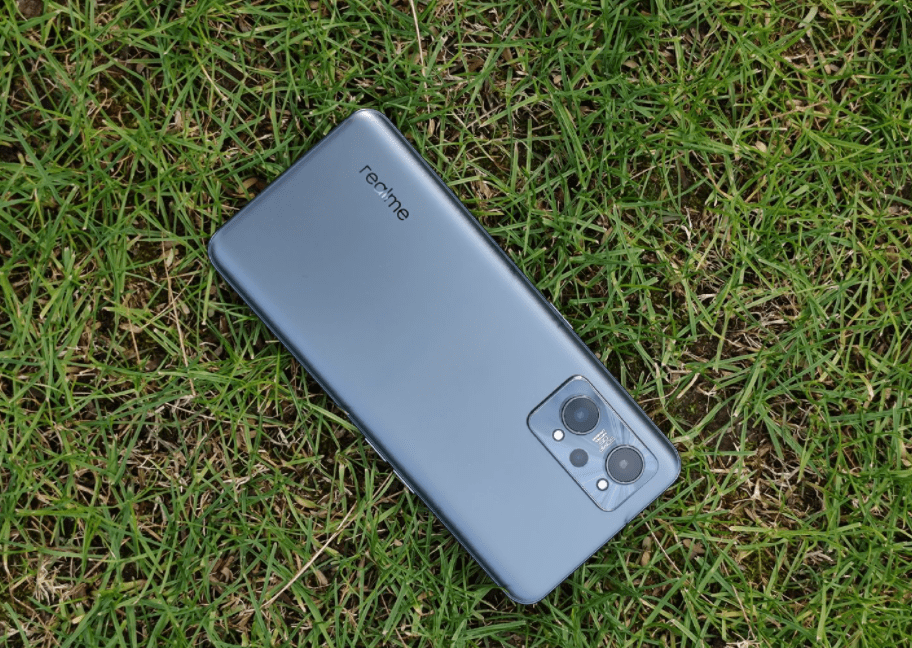 In terms of design, Realme has never been a laggard. This time, the real GT2 also has a brilliant design. The forged black AG glass back cover is not pure black in the traditional sense. Realme’s new generation of AG glass process uses a newly developed etching solution to polish the glass surface into a multi-faceted pyramid-shaped micro-texture, which improves the brightness and crystal sense, presenting a sparkling texture. Especially under the sunlight, this forged black has a gleaming sense of jumping while being calm, and the high-end texture of the atmosphere blows onto the surface.

In terms of hand feel, the AG glass back cover has a silky feel and a frosted texture. It feels very comfortable in hand and will not stain fingerprints. It is very user-friendly. The rear lens module is located at the upper left of the back cover, arranged symmetrically, slightly convex, and the whole is beautiful and generous. 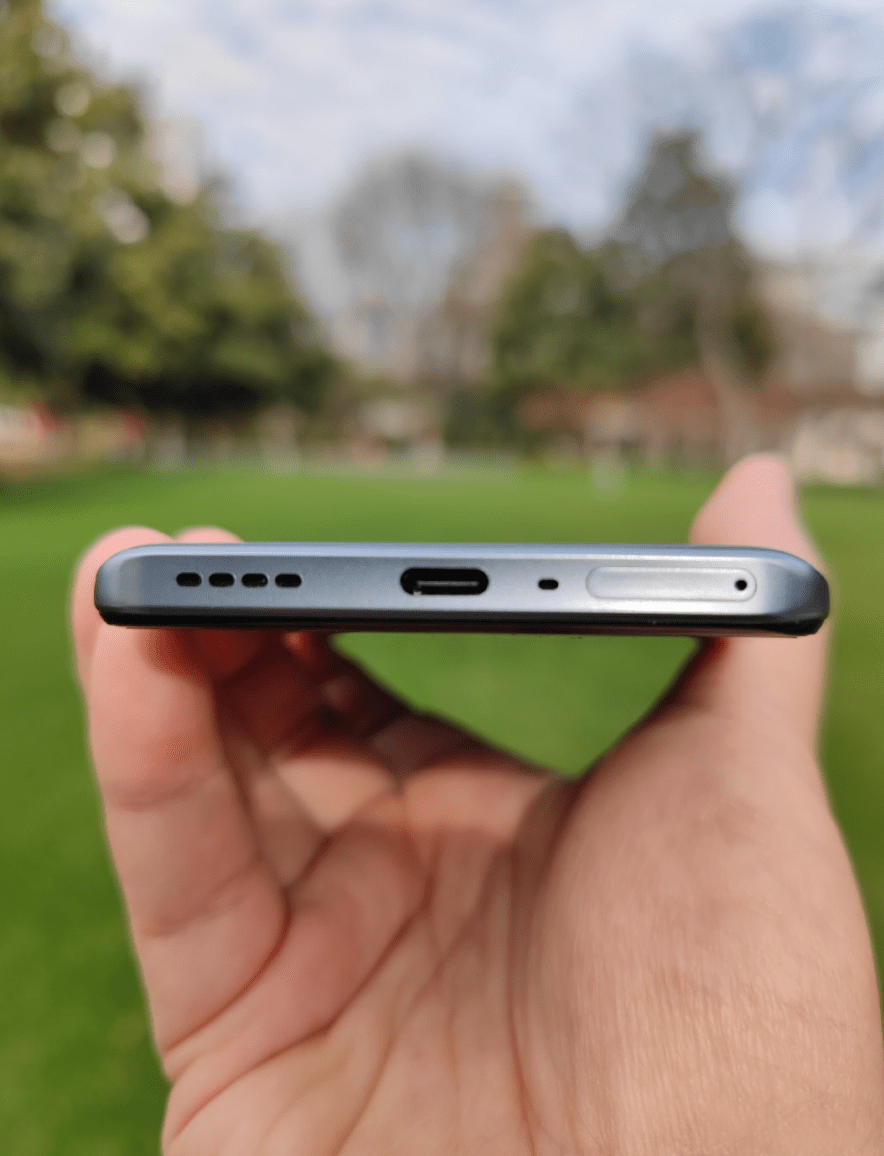 The Realme GT2 comes with a Samsung direct screen with a small hole on the upper left. It uses a 120Hz high refresh rate AMOLED smooth screen. Compared with the previous generation of the TrueWo GT, the TrueWo GT2 is upgraded to a Samsung E4 screen. It supports 1000Hz instant touch, which effectively improves the touch response speed during gaming. In the actual gaming experience, the touch response is very sensitive. In addition, it has added a 10,000-level dimming and three-speed adaptive refresh rate, which can intelligently switch between 60Hz, 90Hz, and 120Hz according to different scenarios.

In the experience, you will not feel tired when watching the screen for a long time. The brightness of the screen is very friendly. Whether in strong sunlight or a dark environment, the viewing experience is very good. 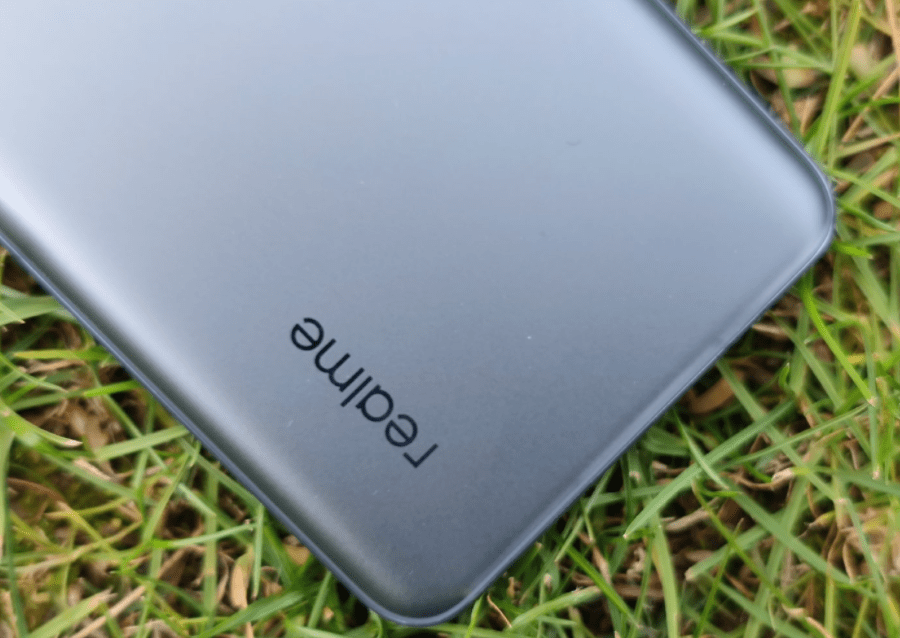 The Snapdragon 888 with an Antutu running score of over 800,000 has been widely recognized by consumers as an essential processor for flagship mobile phones. In daily use, the powerful performance of the Snapdragon 888 flagship processor has been fully demonstrated. Long-term operation of large-scale game software such as King Glory and Yuanshen is easy and fast, and the phone as a whole has no obvious heat. 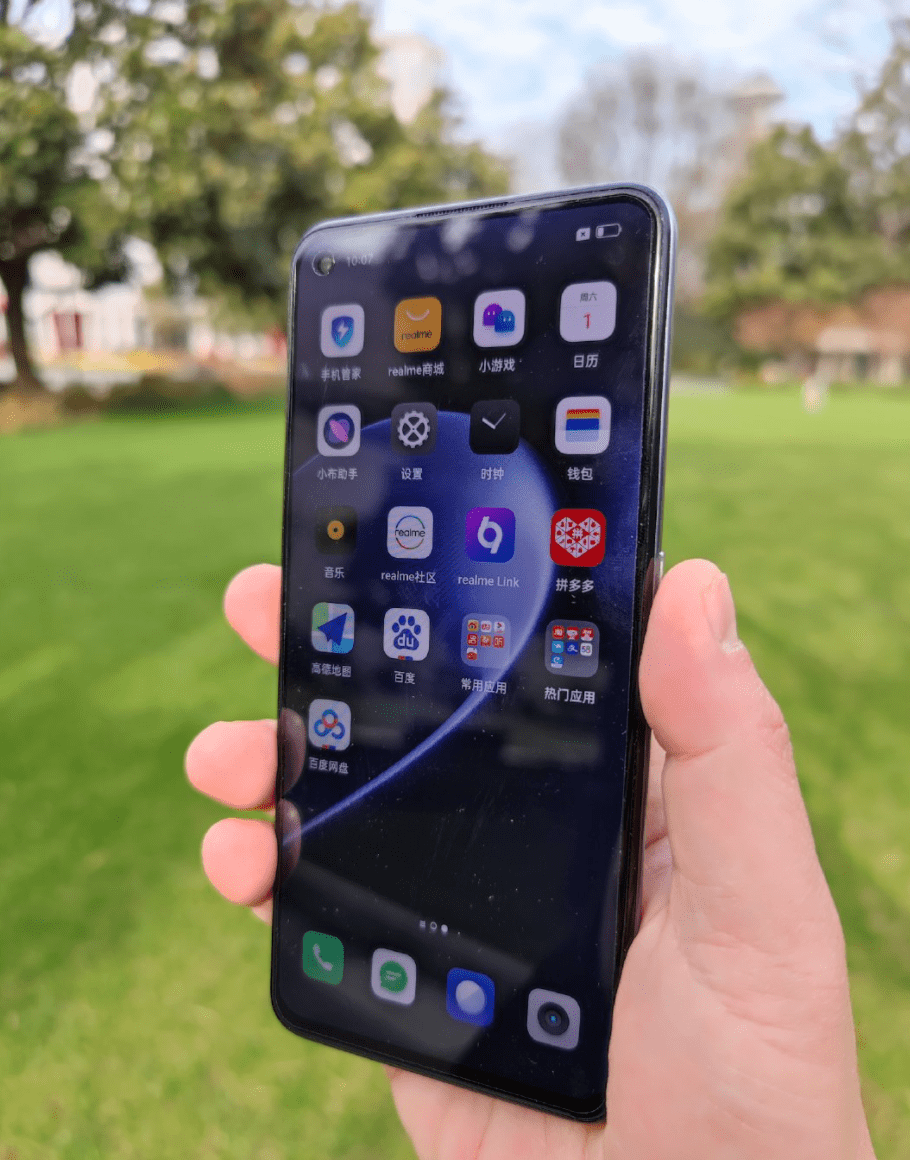 The Realme GT2 uses a large 5000 mAh battery, a 65W SuperDart flash charging, and leveraged charging efficiency. It can be regarded as the flagship of the Snapdragon 888 with a large battery in the market. The measured 5000-mAh battery is fully charged from zero in less than half an hour. You don’t need to consider the charging problem when you go out every day. It may take time to eat and wash your face, and the battery will be full of blood and resurrected. The power bank can be laid off.

The battery life of the 5000-mAh battery is, of course, not to be a problem. The standby time is long, and the power loss is slow. The actual test is almost enough for heavy mobile phone users to charge it once a day! The battery life is great, so that I can use GT2 with peace of mind!

Let’s talk about images again. The Realme GT2 arrives with the SONY IMX766 OIS flagship camera of the same model as the Real Me GT2 Pro, which can support up to 119° ultra-wide-angle lens, 4cm macro, and the front lens is a 16 million ultra-clear Selfie lens. Support full scene dark light imaging system, light spot portrait video, full scene clear picture quality is ready to come out.

The photos of various scenes taken by the real self GT2 are quick to image, high in restoration, vivid colors, and a strong sense of layering. See the effect on the picture above! 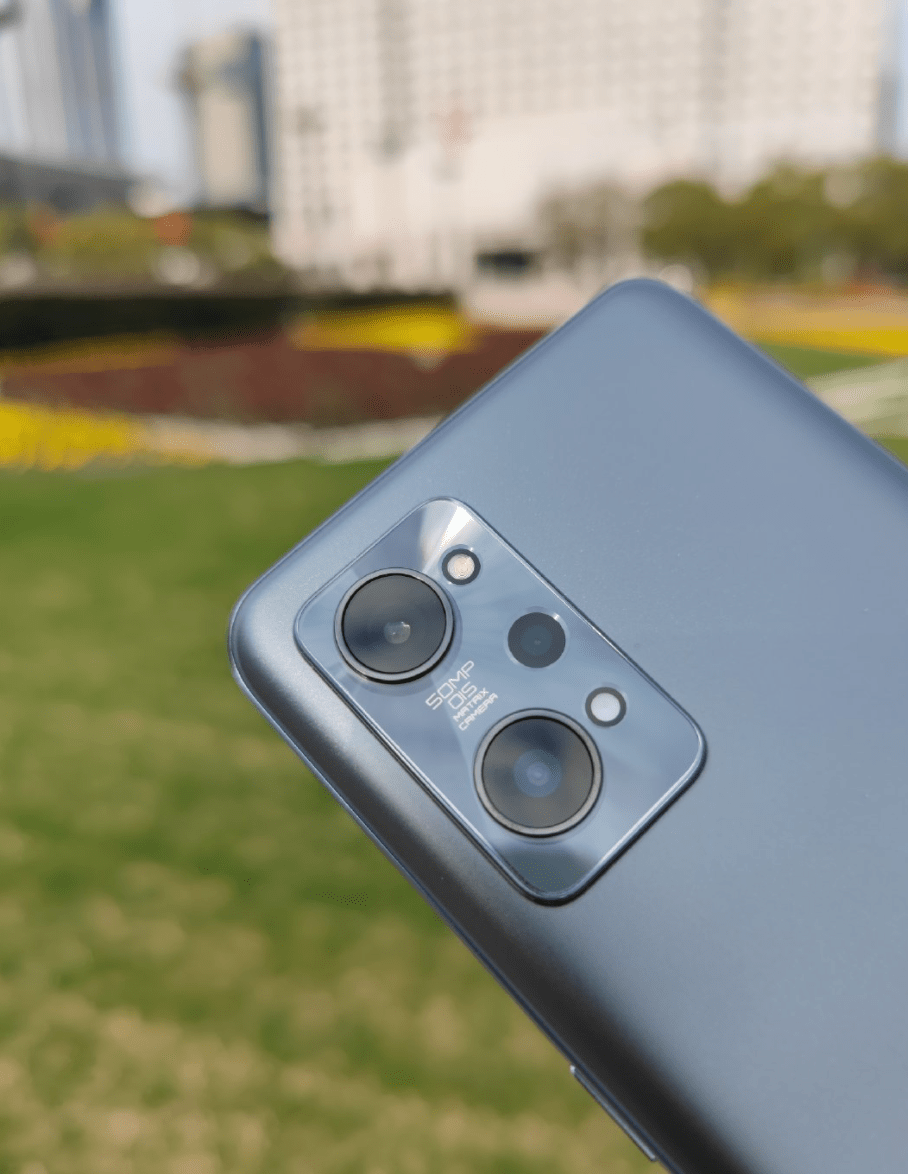 Finally, briefly talk about the UI. Realme GT2 has been upgraded to Realme UI 3.0 based on Android 12. The interface is refreshing, it runs smoothly, and it has a lot of convenience in daily use. It is one-handed or sliding to open the application; it is very smooth and not stuck. The icons are also friendly, concise and clear, easy to use, and you can get started quickly.

For game enthusiasts, Realme is upgraded to GT mode 3.0, which brings three major upgrades in UI, scenes, and underlying technology, and comprehensive upgrades in-game graphics and controllability. These are to be experienced later.

Overall, the Realme GT2 is a powerful Snapdragon 888 flagship, and the price starting at $409.99 is a cost-effective mobile phone. In recent years, Realme, which has returned to the domestic market, has entered the market with a young and trendy brand image and extremely cost-effective products and has won the love and pursuit of many young consumers. For young people who are new to the workplace, fashionistas who like fashion, and consumers who like to find a super cost-effective in the sea of ??machines, the Realme GT2 mobile phone is a good choice.