It’s a portable projector month! After receiving the small XGIMI ELFIN and WANBO T6 Max, Fengmi (a subsidiary of Xiaomi) unveils its nomadic model but with an ALPD laser light source and not with LEDs like that its two competitors. Compact and thin (219x117x25mm), the Fengmi X1 projector demonstrates its all-purpose character by having an integrated 30Wh battery, which allows it to do without a power supply.

Advertised with a brightness of 1400 lumens and a contrast of 2000: 1, it is 4K compatible by reverse scaling at its 1080p resolution. The new Fengmi integrates the OS proprietary to the FengOS brand. It has intelligent image management options such as omnidirectional automatic keystone correction, electric autofocus focusing, automatic obstacle avoidance.

Note that Wemax is currently developing a similar version, the Go Pro, launched on November 20 by a crowdfunding campaign on Indiegogo. However, this portable model is announced with a brightness limited to 600 lumens and a 1080p resolution. 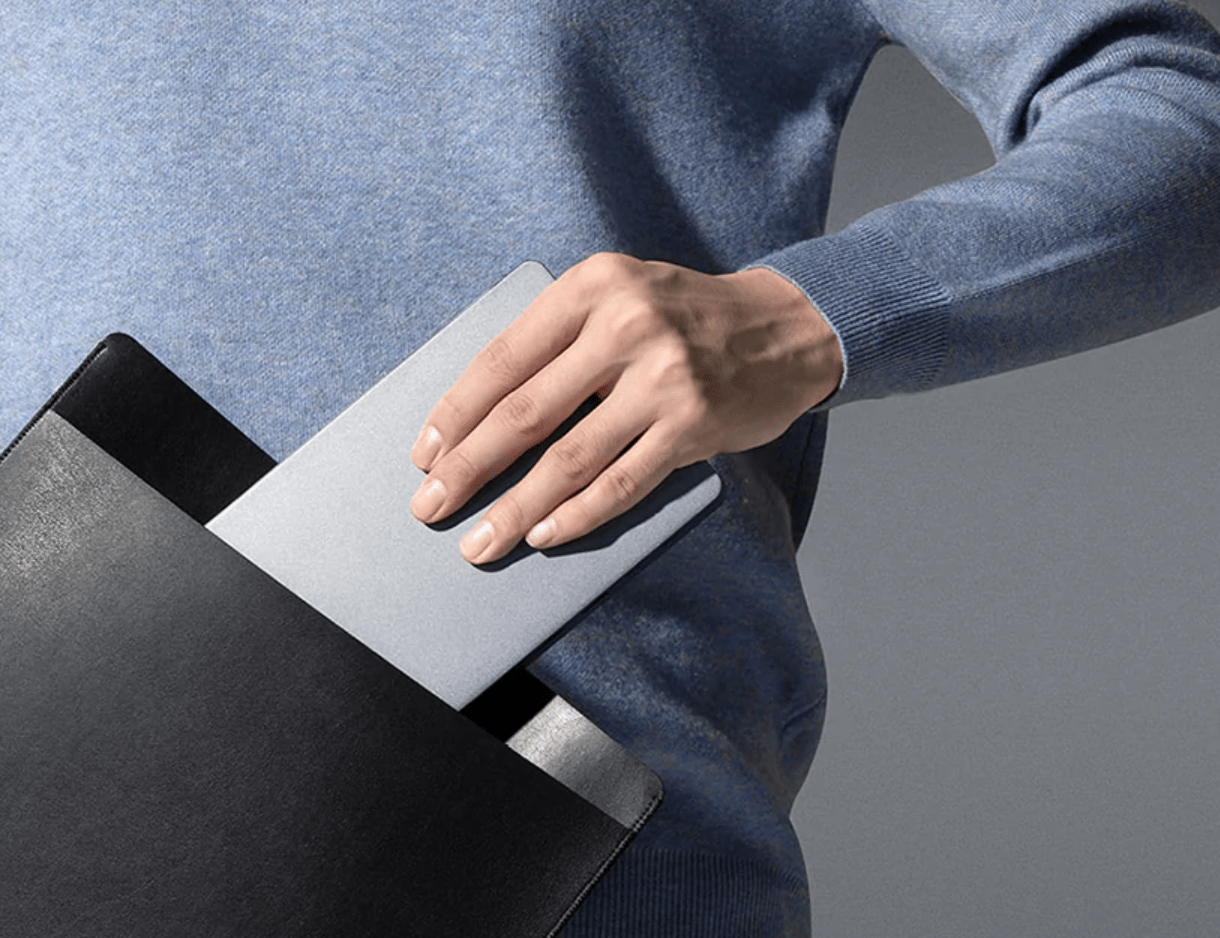 Whether it is the Wemax Go Pro or the Fengmi X1, we are here facing two DLP projectors, and it is a safe bet that they are equipped with a 0.23 DMP chip (DLP230NP native resolution 960 × 540) which offers a Simulated Full HD resolution (1920 × 1080). These are not official announcements, but this type of chip is designed for compact devices.

After the advent of ultra-short throw laser projection, it is the turn of portability to enter the new home cinema video projection forms.