“There are three tentative Find X5 series, Dimensity 9000/Snapdragon 8 Gen1 dual-platform, and two of them have been revealed. And then there’s a break in the vertical folding screen machines, may under the Find N series, the estimated price to dry mainstream flagship price, flat pricing is not high, suddenly cost up” 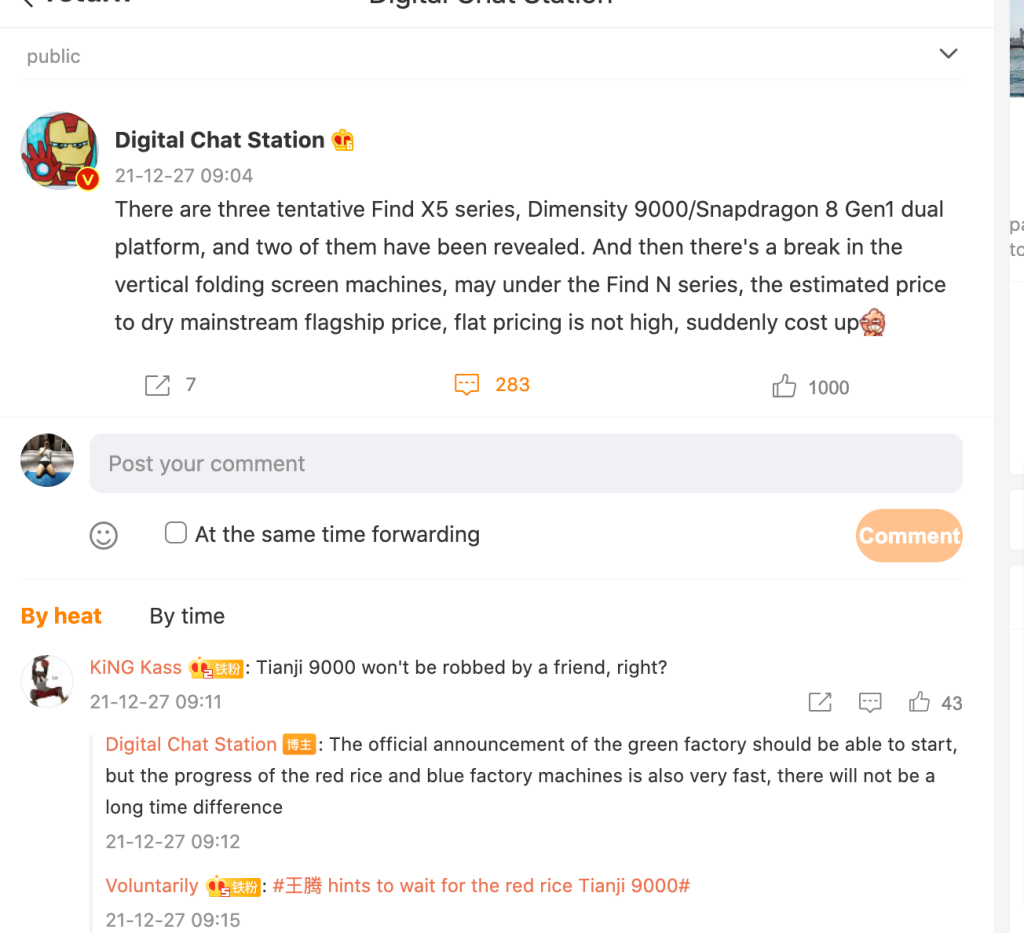 The OPPO Find X5 series is an exciting new addition for the company. Not only does it have two platforms with Dimensity 9000 and Snapdragon 8 Gen 1, but also a foldable-screen phone that may not make its way into any of their other models. The blogger also revealed that the new folding screen will be released in the first half of 2022. However, details about which one belongs specifically as part of this lineup or if they’re going separate routes altogether are unknown!
In addition, in addition to the Find N folding-screen phone, OPPO will also launch a new machine that folds vertically inward, which may not be included in the Find X5 series, but belongs to the Find N series.

The MediaTek Dimensity 9000 5G mobile platform was released this year, and OPPO announced that their next-generation Find X flagship series will be launched with it for the first time. This SoC uses TSMC’s 4nm process, supports ARM v9 architecture, and offers LPDDR5X memory
It is faster than its predecessor’s DDR4 standard to create a more seamless user experience in terms of performance and battery life. 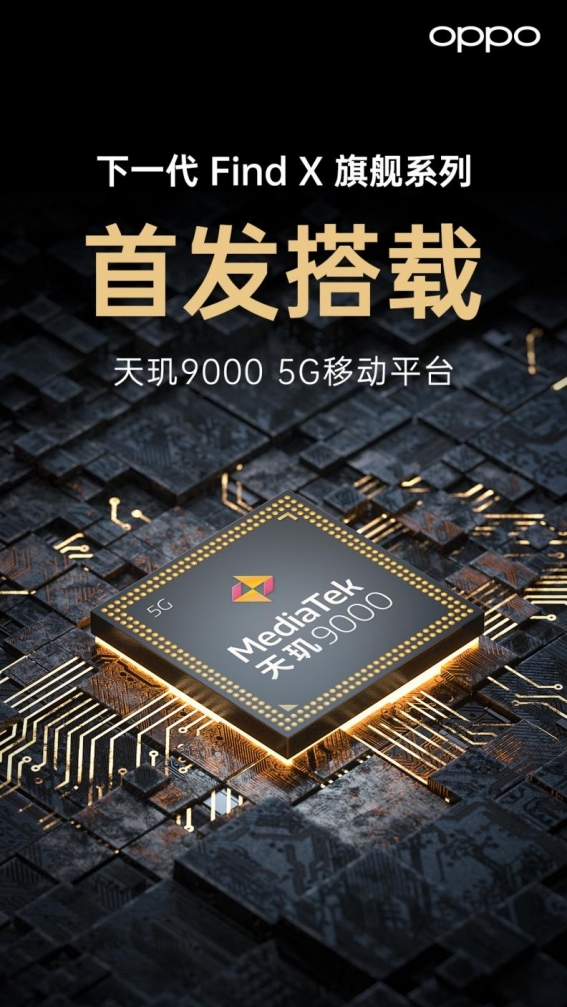 According to the recent exposure of the Dimensity 9000 engineering machine, the chip’s Antutu running score reached 1.02 million points, and the Geekbench 5 multi-threaded score reached 4317 points. Compared with the Snapdragon 8 Gen 1, it is significantly improved and has lower power consumption.

The OPPO Find N mobile phone is equipped with a new self-developed imaging chip, the Mariana MariSilicon X. This should make for better photos and videos when you’re out capturing memories on your next adventure!