The HK1 X4 Amlogic S905X4 is a powerful Android tv box. The incredibly robust tv box is capable of transforming any tv into a smart Android tv. In other words, it will power your TV through Android OS. But it will allow you to install and utilize all the APPs on Google Play and enjoy. Not only that, this tv box comes with some robust hardware specifications. Additionally, it also comes in a stylish design that looks good with your tv set. 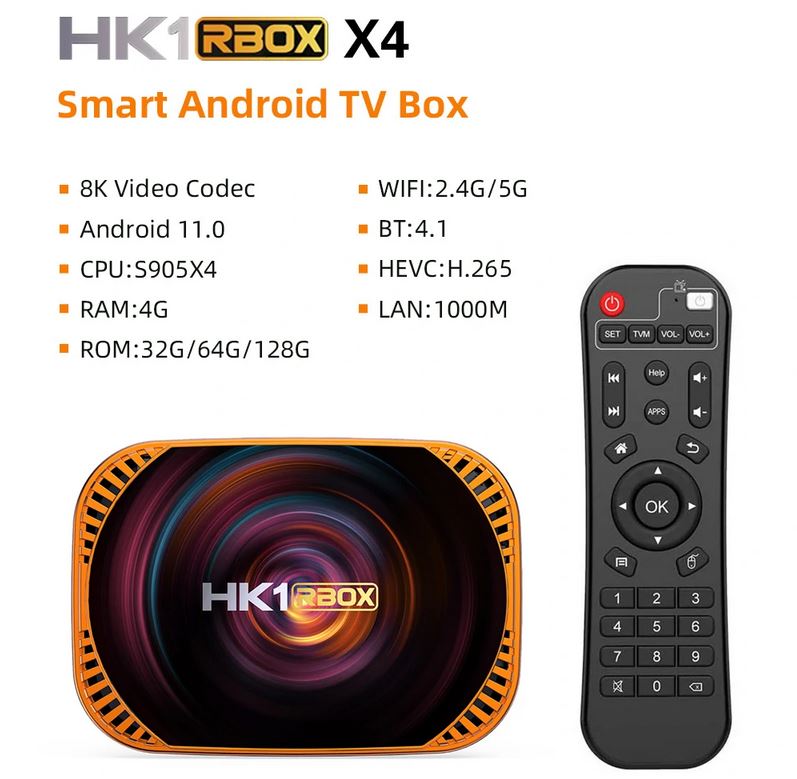 What is a TV BOX, and Why do you need one?

A TV Box or a smart TV Box is a device that transforms your tv set into a ‘smart’ tv. In other words, it will help it stream movies and videos by powering it up to Android. Not only that, but the intelligent tv boxes can also turn smart TVs into Android devices. However, if you deem, your smart TVs performance is not up to the mark. Similarly, brilliant Android Tv boxes like HK X1 help you power it up and utilize all excellent features to the maximum. 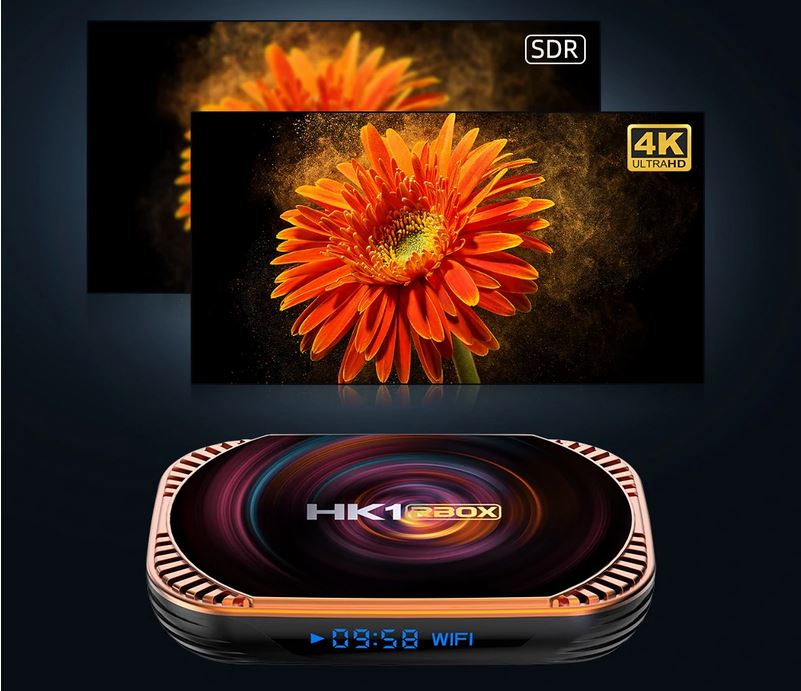 The TV boxes come in rectangular or box-like shapes. Additionally, they come in many other shapes and forms that are available In the market. Furthermore, the tv boxes make it possible for you to watch your favorite shows n streaming services like Netflix, Amazon Prime, HOLO, and HBO directly on your TV. In other words, these are very easy to operate and use.

However, all TV boxes run on operating systems that help them be amazingly high-performing. Similarly, it will allow you to use your TV like your smartphone. Additionally, the Android and Bluetooth features in the tv box will ease you connect many wireless interfaces like a keyboard and a mouse. 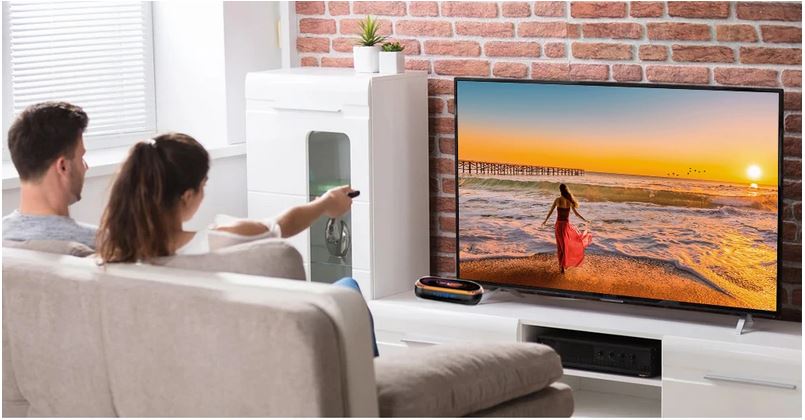 The powerful HK X1 tv box comes in a stylish and sleek design. The box will look fantastic with your tv box. The Android box also has a display on the front. 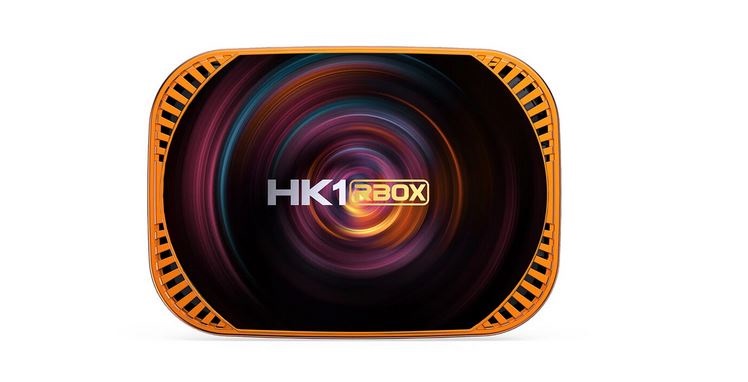 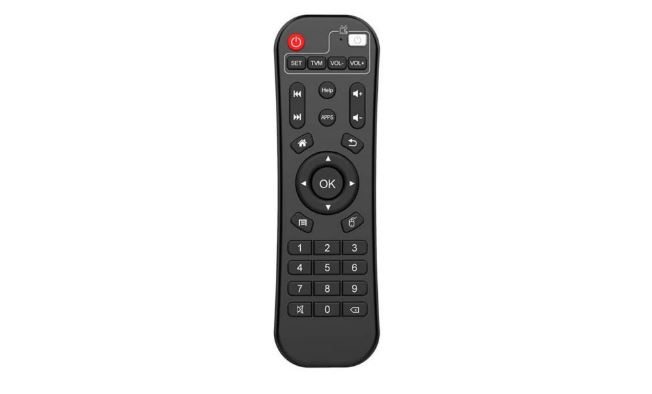 What is in the Package 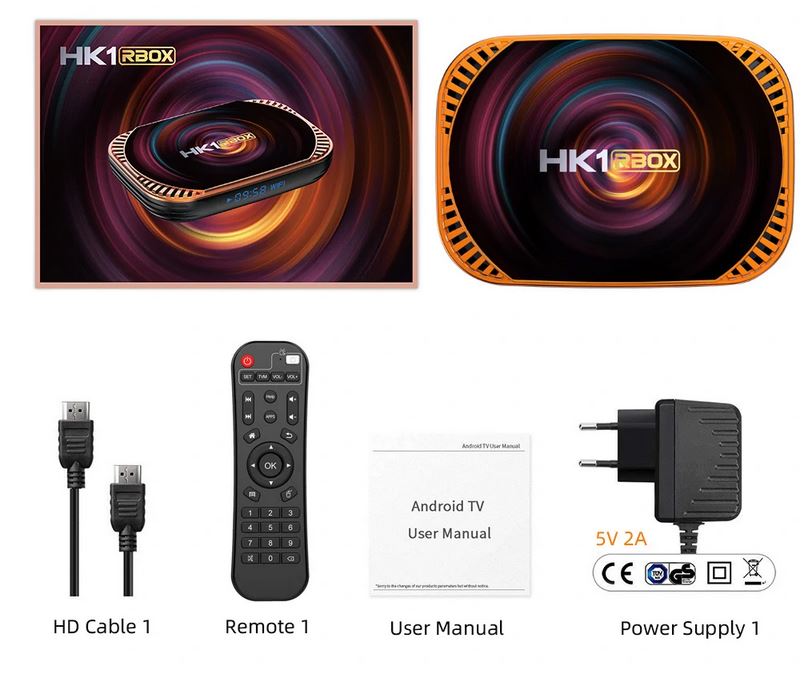 The hardware specs are what make this robust tv box a device to get. It has some of the powerful specs. Additionally, it gives three options on the storage memory front.

The User Interfaces: Inputs and Outputs 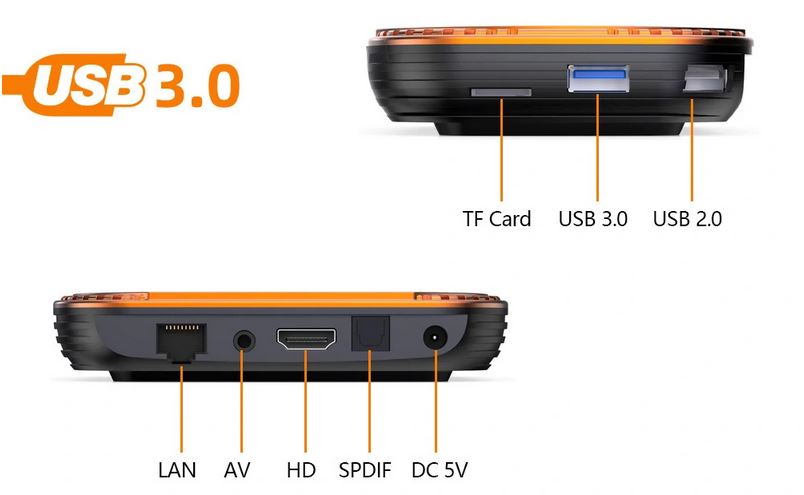 The Android 11 operating system is what makes it incredibly intelligent. It supports multiple languages. Since it’s a fully Android device, you can get access to Google Play. In other words, you can choose and install APPs from Google play and utilize them on your tv set. For instance, you download and install Youtube APP from browsers, streaming services like Netflix, Games, and social networking sites like Facebook. It runs exactly like any other Android device. 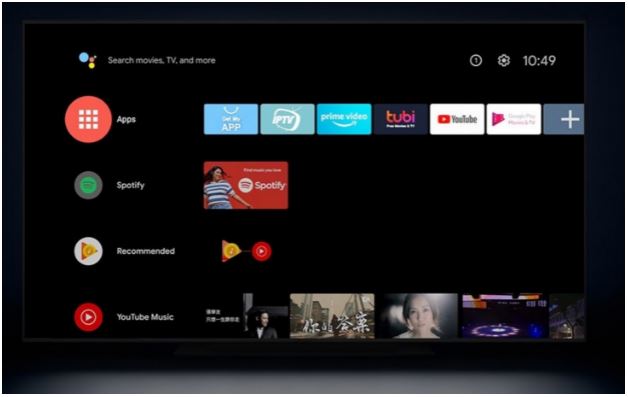 It can support almost all video and audio formats. Not only that it offers multiple decoding methods.  In addition to that, Miracast and other wireless connection APPs are supported by tv boxes. Additionally, if the built-in memory storage is not enough, you can expand it via hard disk, USB flash drive, or MicroSD slot.