The 2022 version of the FIMI X8SE drone is expected to be officially presented on September 27 . The differences from the current 2020 version seem important . Starting with the new Sony 1/2 ”48MP F1.6 image sensor ,  basically the sensor of the “old” DJI Mavic Air 2 instead of the current 1 / 2.6 ”. 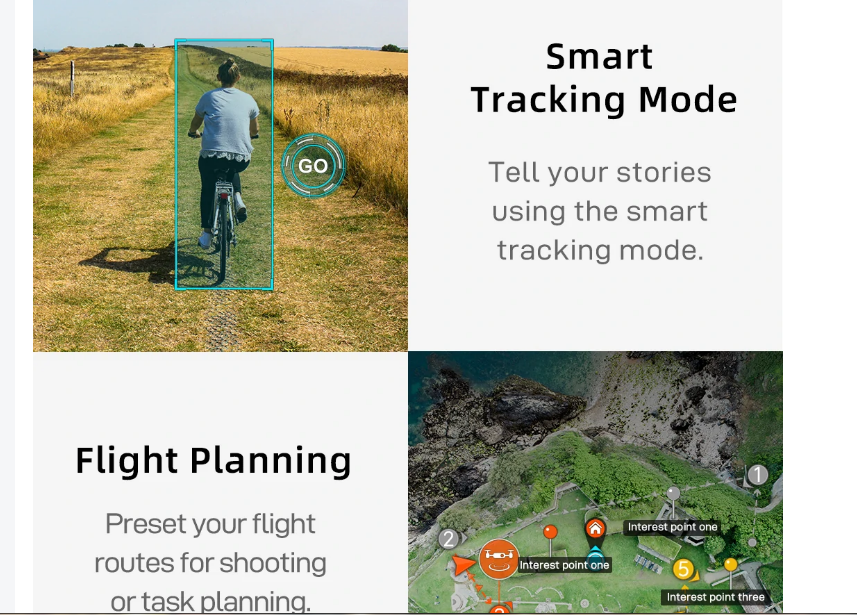 Another improvement stated concerns the radio transmission , a new protocol called “third generation RokLink” is used which increases the range to 10km (in FCC mode) against the current 8km and lowers the latency of the video return to a minimum of 130ms against the 220ms of the ‘X8SE 2020. The obstacle avoidance sensors are also absent in this new version . 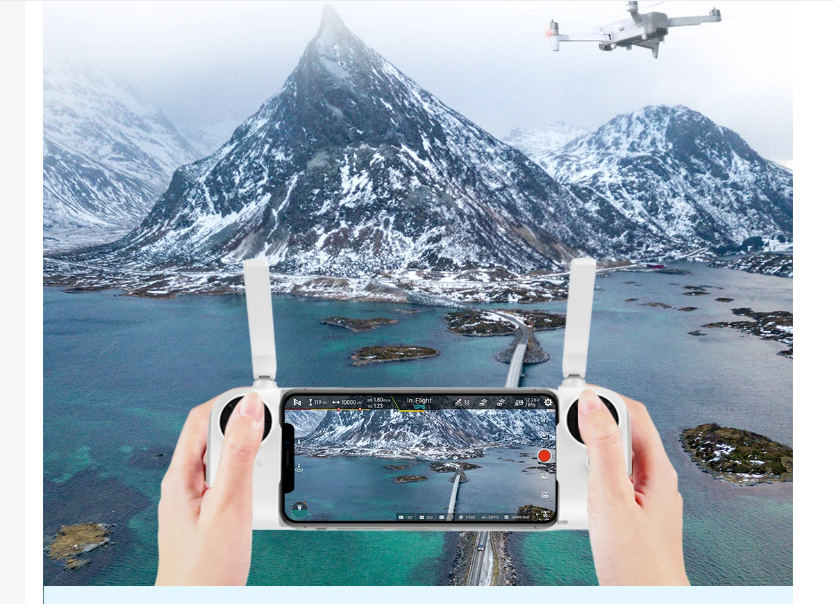 Strangely, FIMI for the X8SE 2022 has chosen to use the  2.4 GHz band instead of the 5.8 GHz of the current version. Since it does not appear to be dual band, this is a choice that could subject the X8SE 2022 to radio interference caused by 2.4 GHz congestion caused by the millions of wi-fi devices operating on that band. The theoretical advantage, however, is that of a better penetration of the obstacles that eventually get in the way, even if only partially, between the remote control antennas and the drone.
X8SE 2022 is also equipped with Remote ID or the electronic identification device that transmits UAS, Operator and flight data in real time such as position, height and other data. We remind you that the electronic identification ID for the European regulation will be mandatory for all drones with class marking with the exception of C0. Read also: From 2023 drones with Electronic ID receivable from anyone’s smartphone. 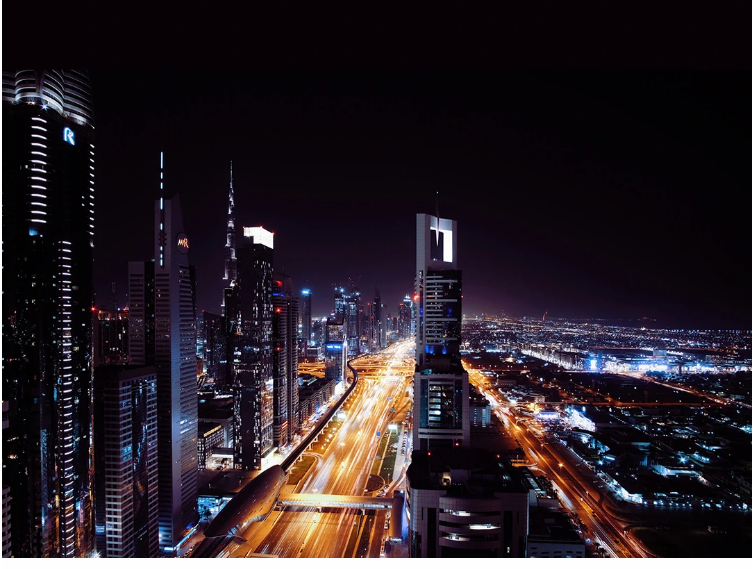 Since the standards for class marking are in the process of being finalized but not yet approved, we doubt that the X8SE 2022 already has the class marking of the European regulation. In this case C1 marking, since X8SE 2022 like its predecessor weighs less than 900 grams (768g).
In addition to the standard remote control that we already know, able to host smartphones and tablets in the center with the dimensions of the iPad Mini, the FIMI X8SE 2022 can be used with a new optional smart  controller , with integrated monitor. 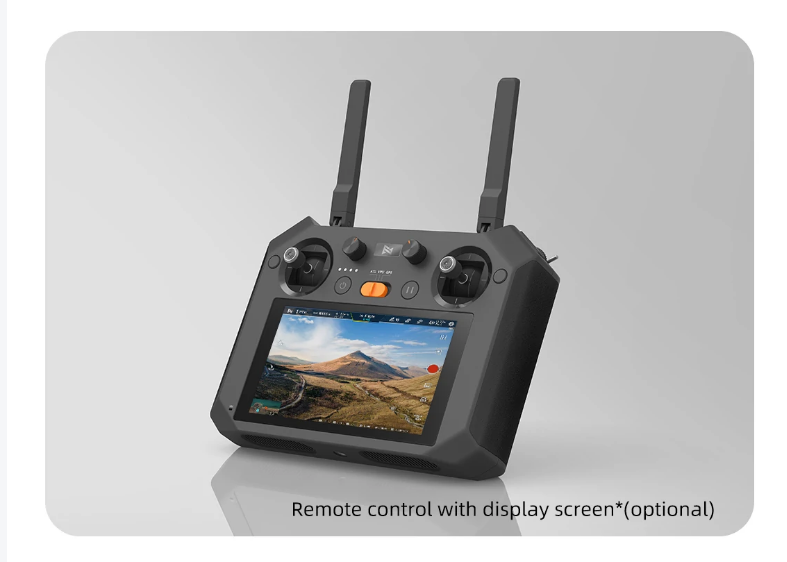