Fiido is already a well-known name here as an e-bike manufacturer. This time they teamed up with another Chinese manufacturer and sold the Laotie x Fiido D4s Pro , an e-bike with a top speed of 30 km / h and 20-inch tires. 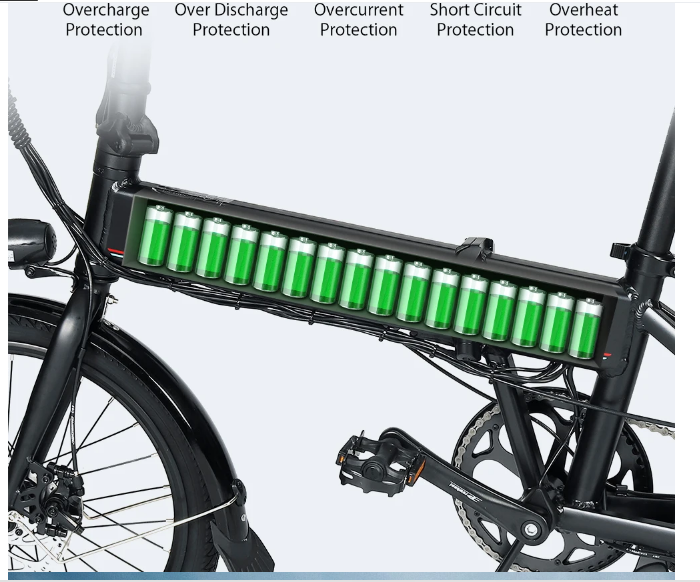 E-bikes from China are always such a thing. Pedelecs with pedal assistance up to 25 km / h are generally allowed everywhere, but as soon as the two-wheeler drives independently, it needs approval, insurance and a driver’s license. Not always a matter of course for bicycles from Chinese manufacturers. Most of them are not allowed to drive on roads and paths on which the StVO applies. In spite of this, the e-bikes are sometimes very popular, mainly due to their often attractive price.

The D4s Pro from Laotie and Fido also falls into this category. It reaches a top speed of 30 km / h in fully electric mode. Alternatively, you can of course ride with pedal assistance or do without the motor and pedal yourself. The range is specified as up to 90 kilometers in pedelec mode ; if you drive fully electric, it is of course less. 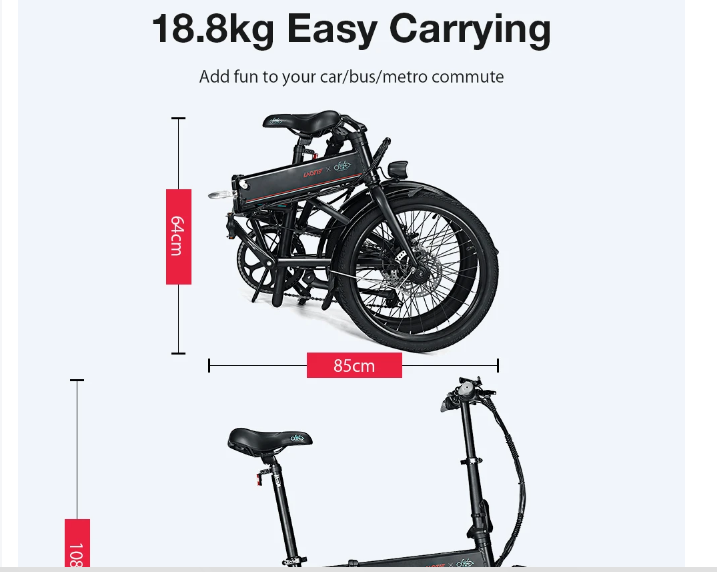 The frame is made of an aluminum alloy; the bike with the battery weighs a total of 18.8 kg . Of course, it can be folded up, which means that the dimensions are 85 x 64 cm . This means that there is space for the bike in every trunk and can also be easily transported in public transport. When unfolded, it is 1.50 m long and 108 cm high. A small bonus feature of the D4s Pro (in contrast to the D4s) is the seat post, which also hides an air pump . So you always have it with you in an emergency. 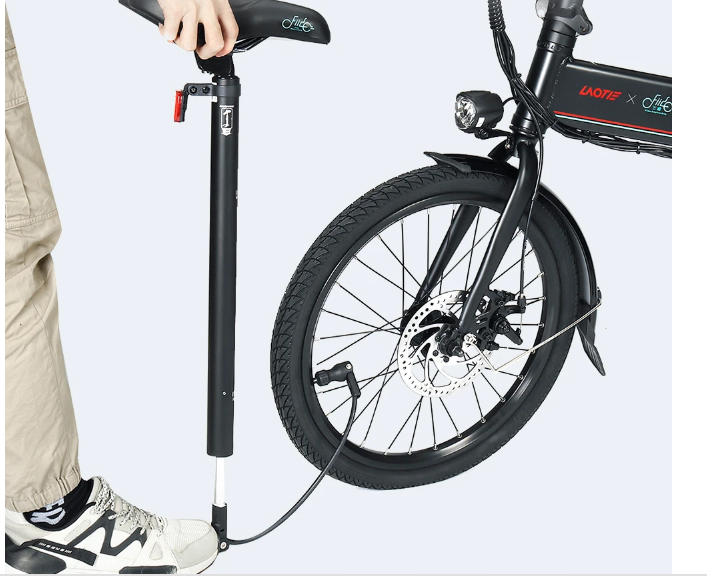 The bike is equipped with two disc brakes and a gear shift from Shimano . At least at the front there is an electric light, at the rear you have to retrofit it yourself, because there is only a reflector under the saddle. However, the reflectors are missing in the spokes.

All in all, a well-rounded complete package that Fiido and Laotie are presenting here. The D4s Pro is particularly suitable for inner-city use; it lacks suspension when driving off-road. Of course, the known restrictions of the StVO remain, and while you can retrofit the bell, taillight and reflectors yourself, it becomes more difficult with the operating permit. 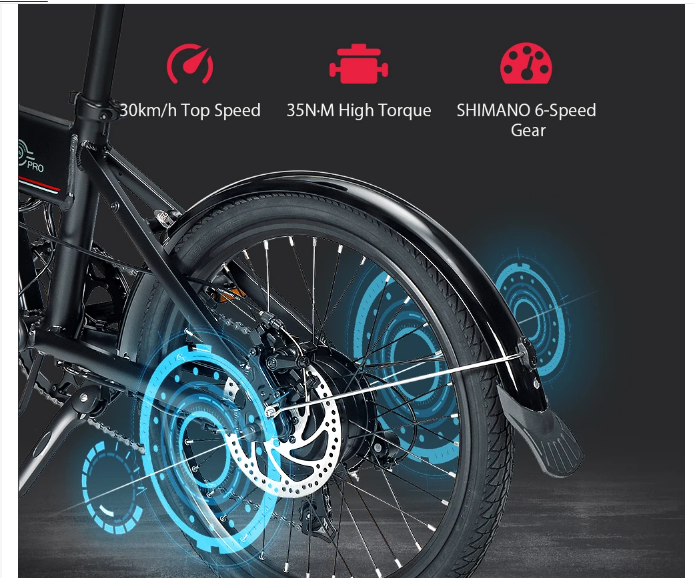 FIIDO D2S – Check the price at AliExpress
Leave a Reply