Bmax embarked on the path of tablet manufacturing this year, first with the MaxPad I10 , then came the weaker MaxPad I9 , and now we’ve got the MaxPad I11, which has become a more powerful gadget. The makers stayed broadly in line with the recipe for the previous models, but they did a little refinement and everything got a little better into this new structure. The price of the machine is basically average, but you can still buy it at a good discount in the pre-order. 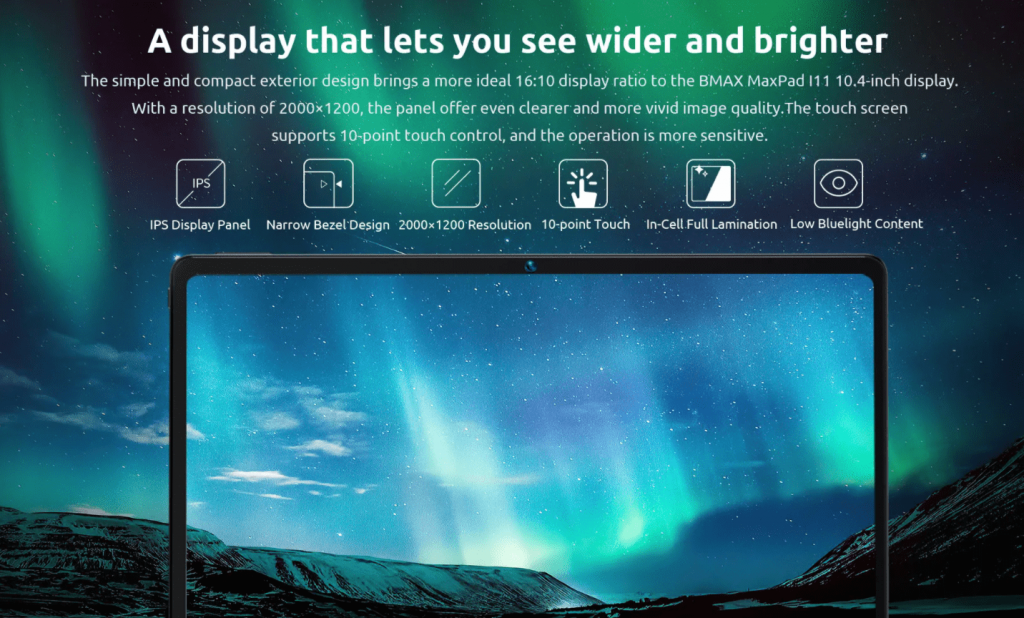 Bmax also took the big oath next to the Unisoc chips, so this machine also included a Unisoc T618 processor . The same chip can be found in the Alldocube iPlay 40 and Teclast M40, among others. It has got 8 GB of system memory and 128 GB of storage space , which can also be expanded with an SD card . 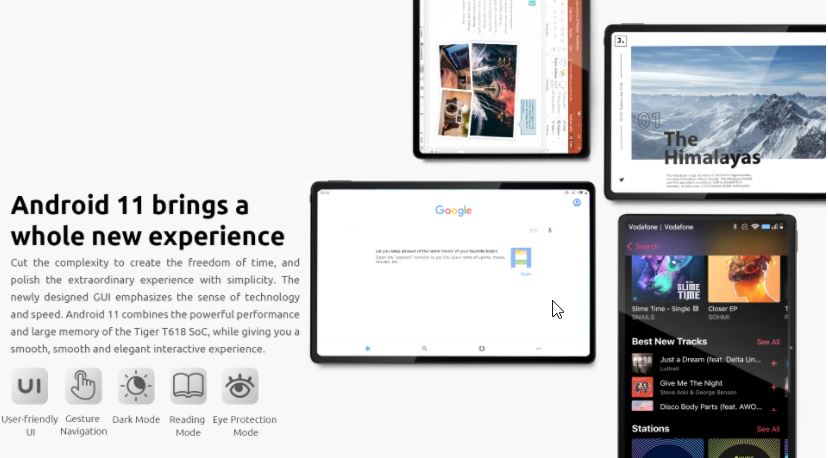 The 450 gram and 7.7 millimeter thick aluminum housing device adorns the display, which is quite large, 10.4 inches and 2000 × 1200 pixels resolution of the IPS panel. It has a 6600 mAh battery that can be charged via the Type-C port and has a display time of 7 hours . While the camera’s features are obviously not outstanding, it comes with a 5 MP front panel and a 12 MP back sensor , complemented by even an LED flash . 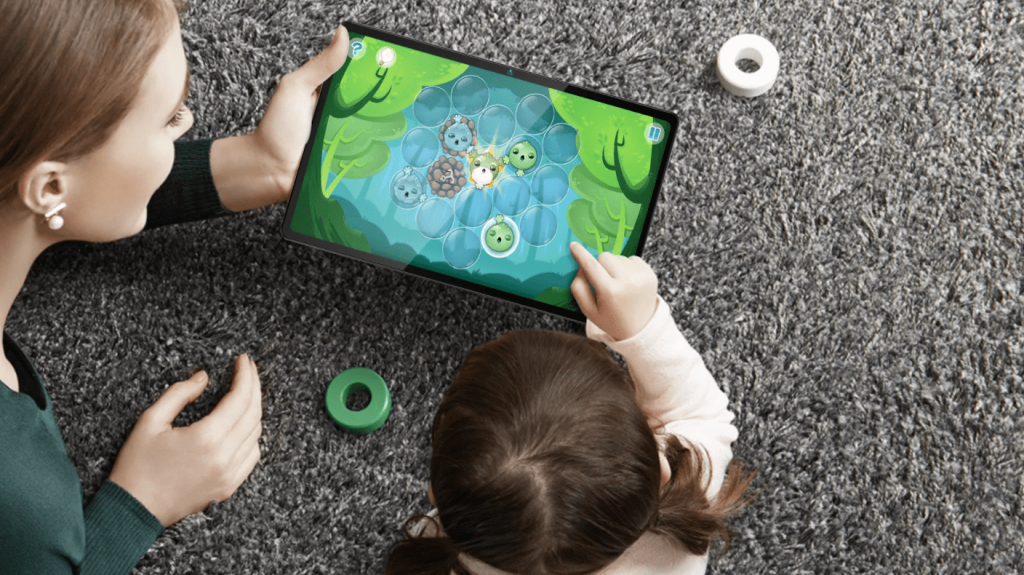 There are also subtleties in the widget such as the use of stereo speakers, dual wifi, Bluetooth 5.0 and five types of satellite positioning systems. It is also a big advantage that we can network with it not only via WiFi, but also via 4G , because it handles a dual SIM card , we can even make phone calls with it. 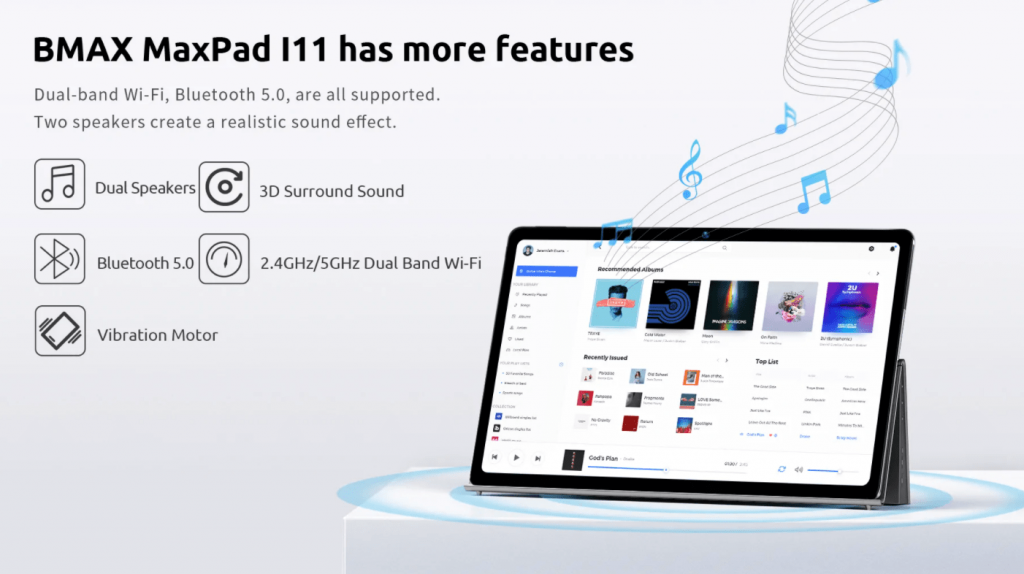 The widget is a brand new look, so it got version 11 from Android by default . Its direct competition is the Teclast T40Plus and the Alldocube iPlay 40 , which are practically very similar machines. The price of the Bmax I11 will also be around $ 200, so it’s no different except in the pre-order promotion, because for now it can be purchased for $ 185 with shipping