FiiO fans’ wait will be over soon because the Fiio M17 music player will release after the Chinese National Holiday in October or in mid of November. According to James Chung, CEO FiiO, its been the plan to release it after July 2021. However, we did not see or hear about the FiiO m17 release date after this July. Leaks surfaced over the internet after some videos showcased the latest flagship lossless music player. It has been released and is available for buying at the official store at Aliexpress. It is still to be seen, but the dual ESS9038Pro flagship DAC chips music player will surface soon. The FiiO M17 price is 1,799.99 USD.

Buy FiiO M11 Plus on Amazon 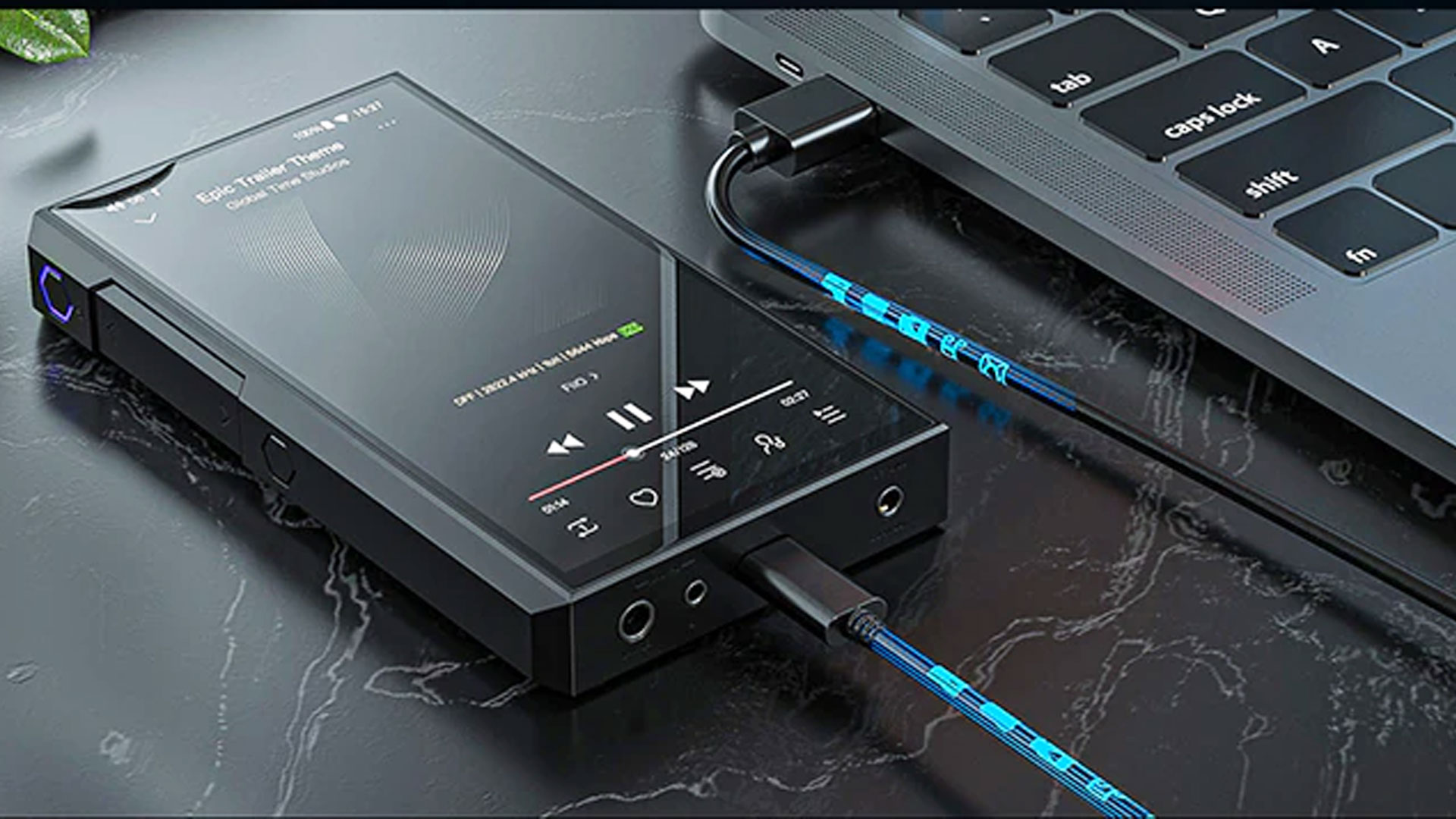 Recommended: Are You Ready for FiiO M11 Plus LTD Music Player $769 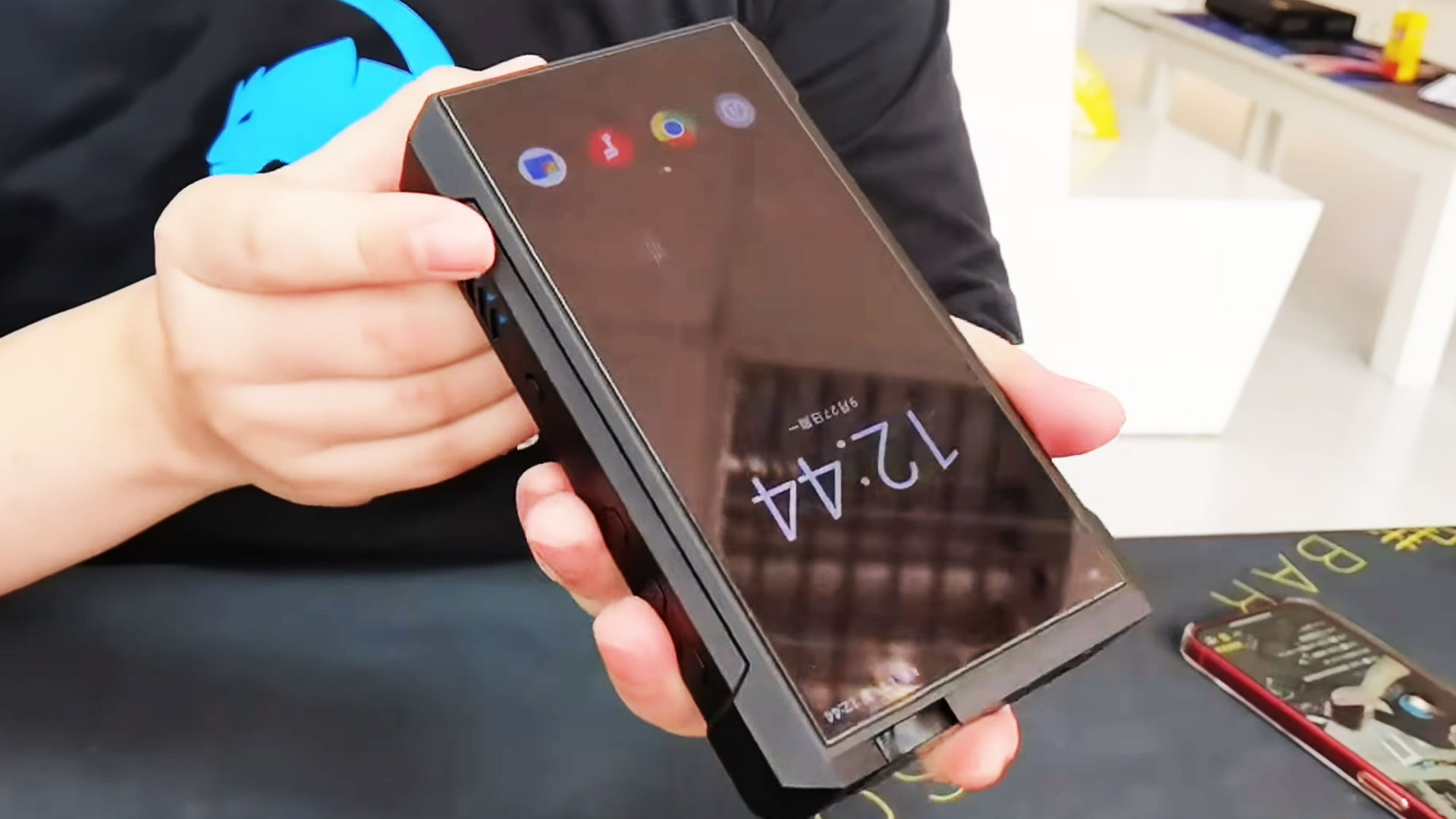 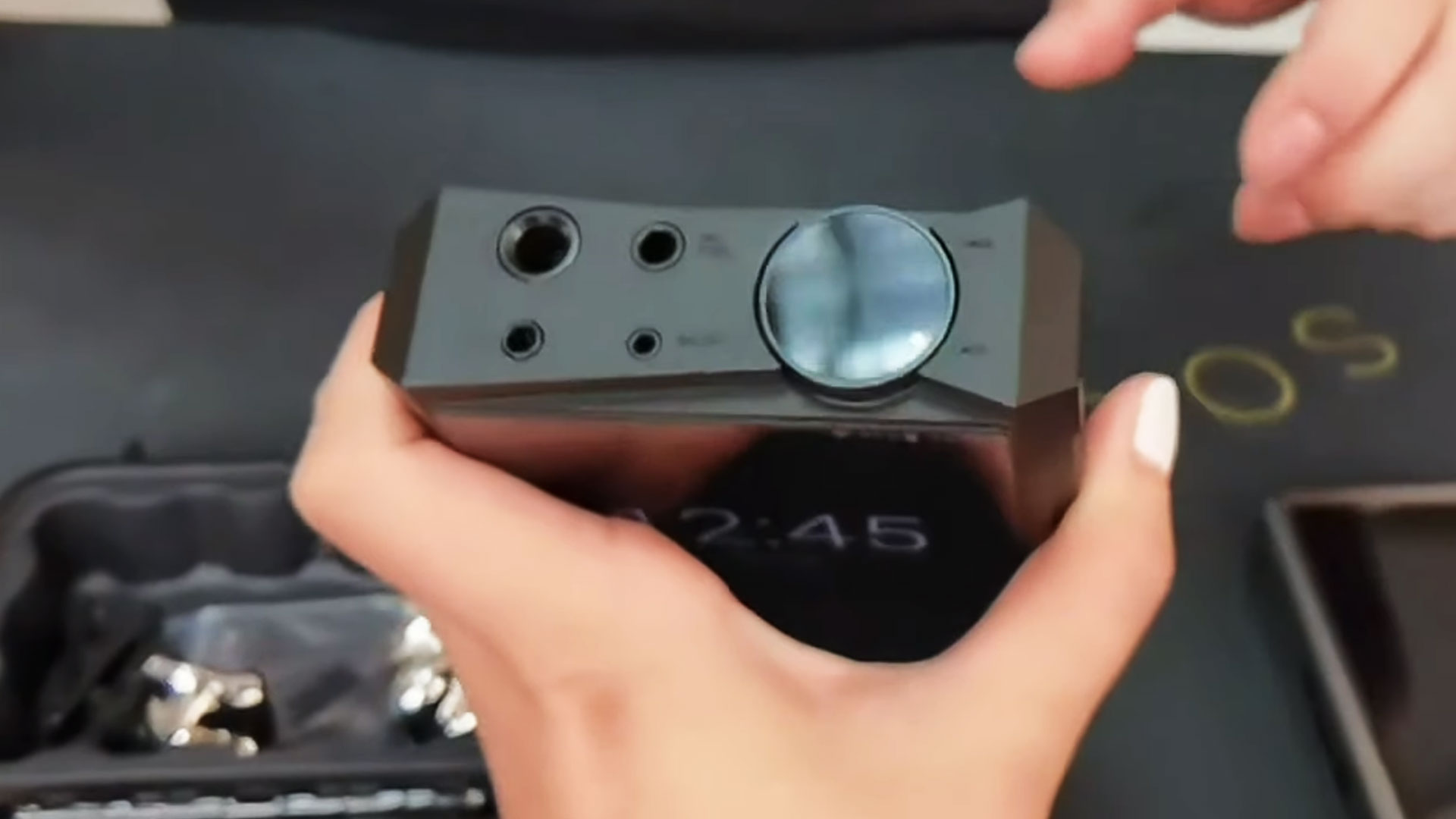 A Real Power House for Audiophiles

FiiO’s M17 is a high-end digital music player that provides rich sound and sharp frequencies. It has two ES9038Pro DACs, which take care of the conversion from digital to analog and for playback in your earphones or speakers; this ensures an accurate representation with no distortion whatsoever! The powerful amplifier stage also includes THX-AAA 788 chip capable– powered by 8 cores on Snapdragon processors–of delivering 3000W through its balanced output channels (talk about power!). 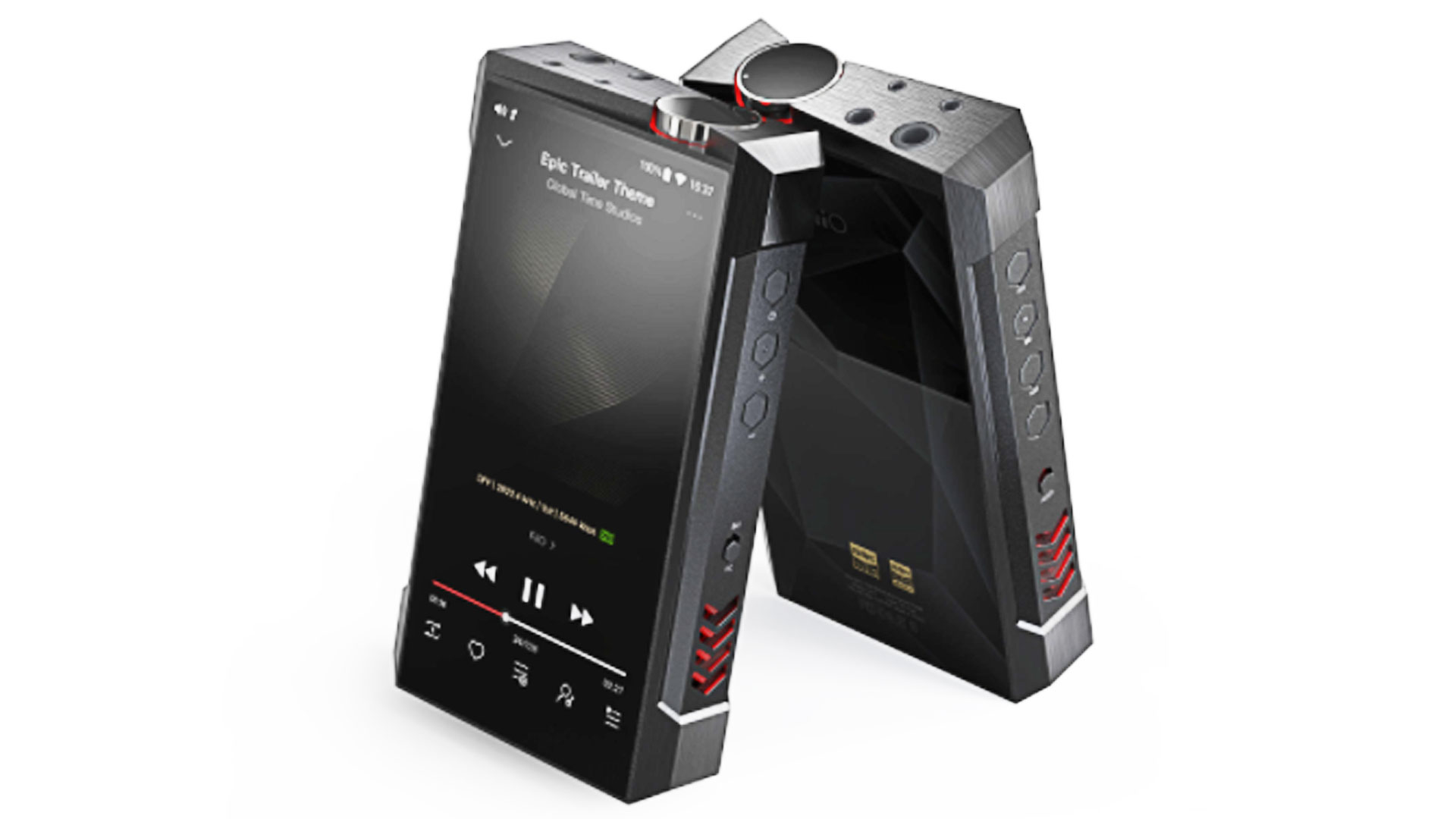 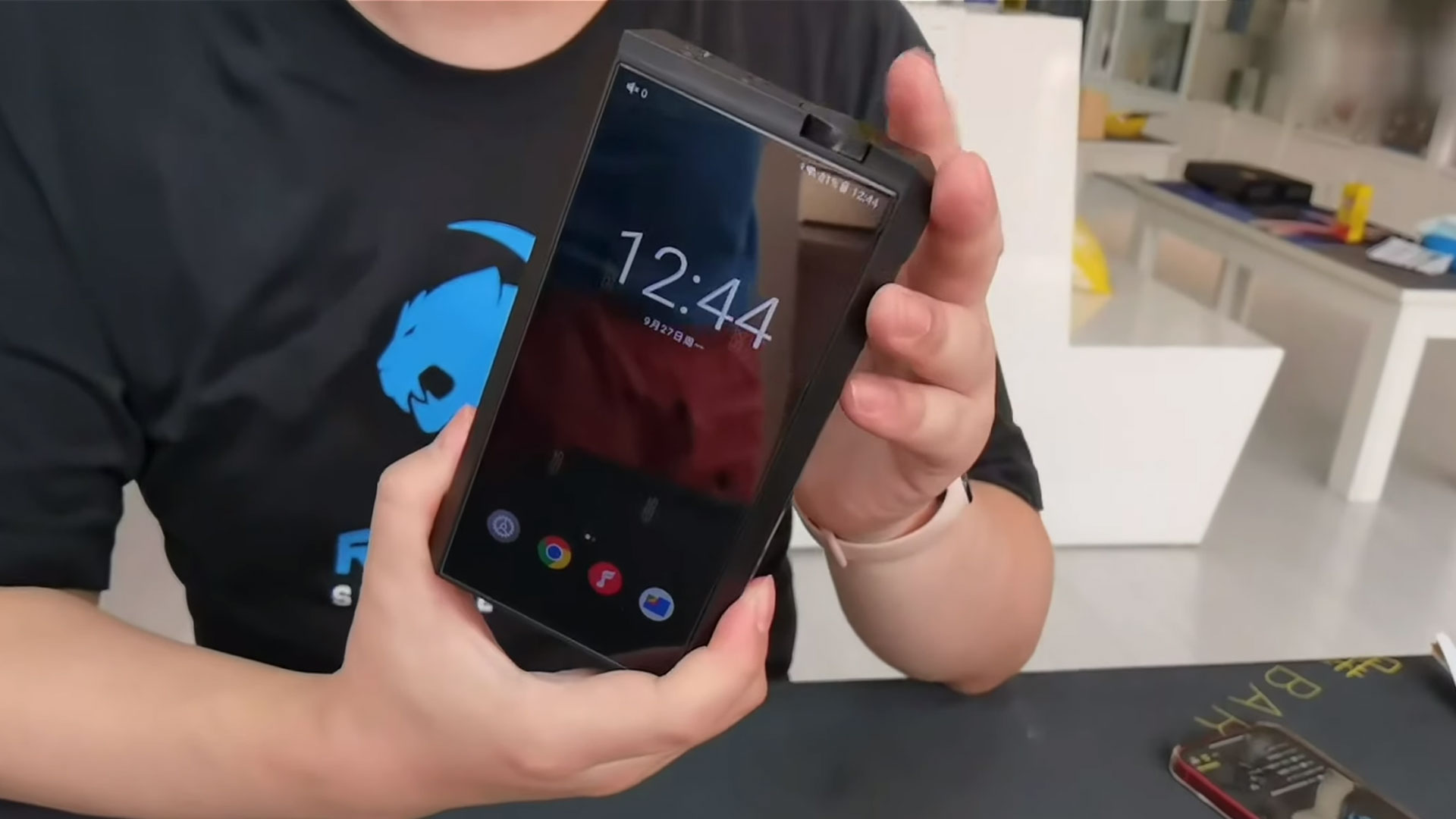 The new flagship FiiO music player will feature a 5.9-inch Full HD 1080p resolution 18:9 display on Android OS. There is a Snapdragon 660 SoC CPU with 4GB RAM and 64GB Flash storage. Also, the rumor has it that it will be carrying a massive 9,200mAh battery power with QC 3.0 fast recharging support. You can also use the M17 music player with an AC power supply. Plus, it comes with Digital output for USB Audio and RCA Coaxial.

Buy FiiO M11 Plus on Amazon

The FiiO M17 music player has been released and is available for purchase at the Official FiiO Store with incredible $1,799.99 price. Most of the stores offer it for over $2,000. So, you can buy it for much less. If you are looking for FiiO M17 buy options, you can purchase it from the FiiO Official Store with the link below. 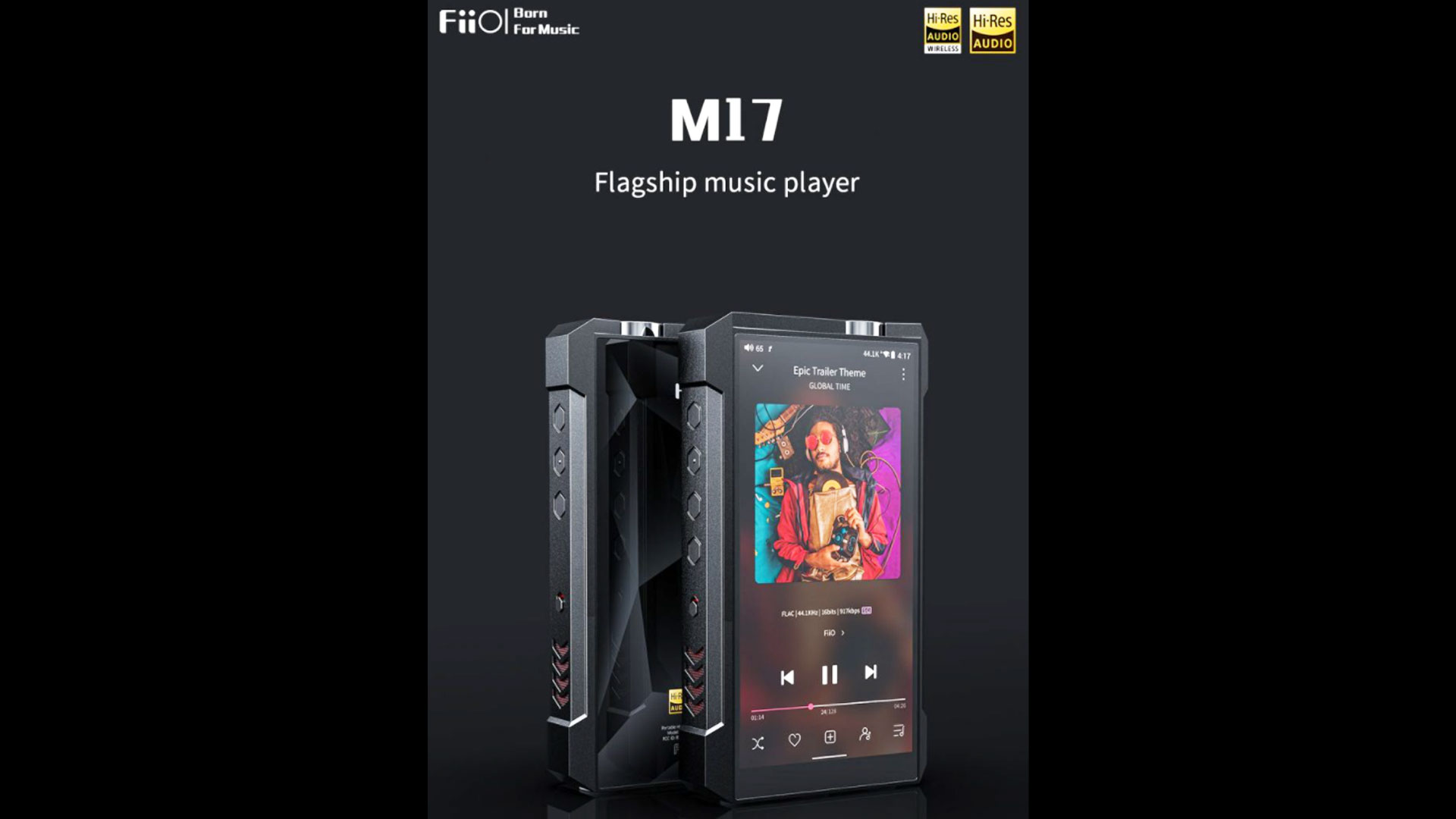 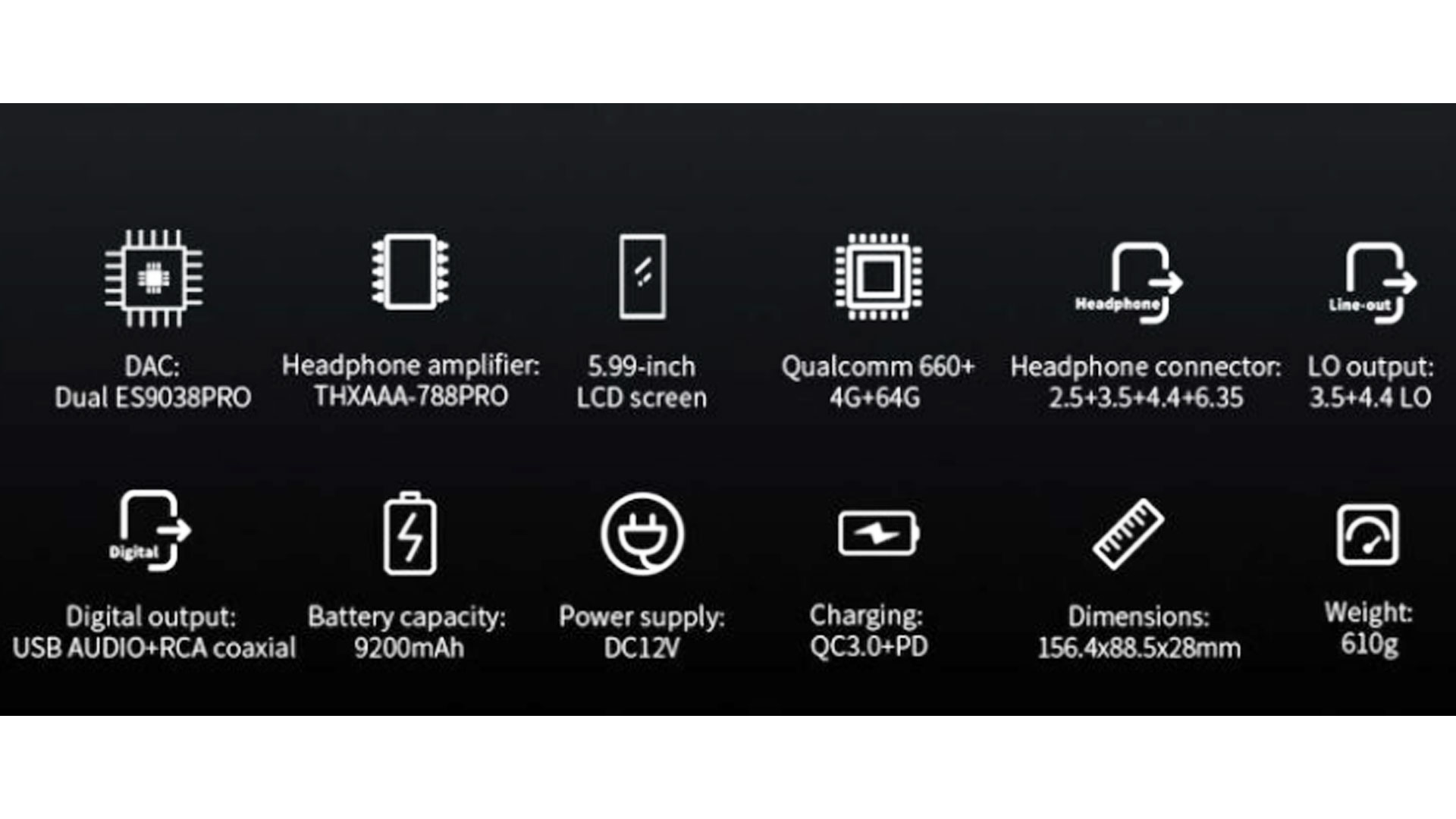 Recommended: Are You Ready for FiiO M11 Plus LTD Music Player $769

Trending: 10 of the Best Handheld Vacuum 2021 According to Reviews

Half Price Best Black Friday Deals Online 2021: Not to Miss Out

Best Electric Bike List for 2022: The Most Popular Bikes