Teclast has presented a new budget tablet. The device goes by the name of Teclast P25 and costs just $98 over the counter. We’ll take a closer look at what to expect at this record-breaking price in this announcement.

At first glance, the Teclast P25 makes a good impression. We didn’t expect a metal case at this price, but Teclast manages to squeeze one into the budget somehow. Grey metal unibody, a single camera, and the Teclast lettering. Overall, the cheap tablet comes across as quite simple, but it is by no means noticeable negatively. 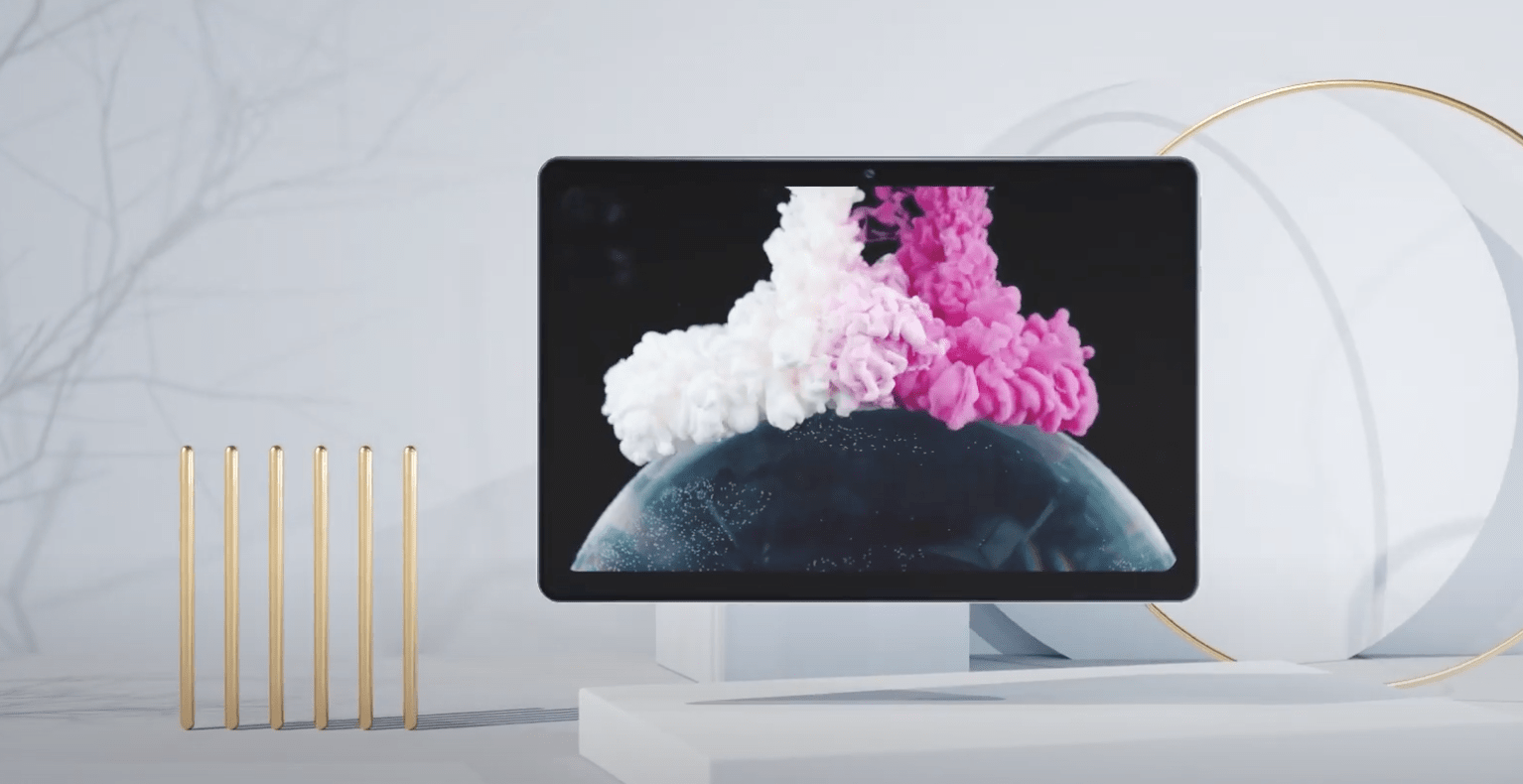 The display of the Teclast P25 measures 10.1 inches in a 16:10 ratio and is therefore relatively compact for 2021 tablets. For comparison: A Samsung Galaxy Tab S6 Lite has a 10.4-inch display. Teclast relies on 1280 x 800 pixels, the equivalent of 149 pixels per inch when it comes to resolution. That is no longer enough for a perfectly sharp image so that you can see individual pixels on closer inspection.

To keep the price as low as possible, Teclast naturally has to make some compromises. One of them should be the processor. Instead of relying on one of the established manufacturers Qualcomm or MediaTek, Teclast uses the unknown manufacturer Allwinner. We haven’t come across the name yet, so we can’t say much about the chip. It is a model named Allwinner A133. Tablet comes with four Cortex A53 cores with a clock rate of 1.5GHz.

We assume that a lot more than the most straightforward tasks will overwhelm the processor. However, it should be just about suitable for some streaming and essential apps. At the side of the Allwinner A133 are 2 gigabytes of RAM and 32 gigabytes of permanent storage. That is extremely little. The memory can be expanded using a microSD card. On the software side, the Teclast P25 relies on the latest Android 11. An update to the Android 12, which is in the starting blocks, is practically impossible.

The Budget Teclast Tablet does not support cellular reception. Bluetooth and WiFi are also at the start. The former, in version 4.2, no more detailed information is available on the WiFi standard. The 5MP camera on the tablet’s back is used for one or two snapshots, and a 2MP camera on the front is available for video telephony. Music can be passed on to headphones via a jack socket, or stereo speakers are public as an alternative.

The Teclast P25’s battery doesn’t precisely measure a generous 5000-mAh. Even some smartphones have more.

Our assessment of the Teclast P25

A tablet for just 80 euros is an actual announcement! Of course, there are a few things to consider. First, there is the import via AliExpress. For $98 (including tax), the Teclast P25 can currently only be ordered from China. But even with the tablet itself, you have to know what you’re getting into. For example, being dependent on this device because you want to use it for work is probably not the best idea. The memory, processor, and display data are simply too poor to read to recommend this to anyone. Nevertheless, there are purposes for which the Teclast P25 seems suitable. We would think of the intelligent home center or the learning and play equipment for the youngest among us. However, it would help if you thought twice about whether it would be better to pay $30 more for a Teclast M40issues. Most users will be better advised of it.