Minisforum has released a high-end mini PC, “Minisforum EliteMini X500”. A mini PC is a desktop PC, but it is often very small in size and often has a CPU for notebook PCs. However, this X500 is equipped with a CPU for desktop PCs, Ryzen 7 with Zen 3 architecture, and it is a high-performance machine that can play online games and office work.

Even though it is a machine without an external GPU, it seems that a reasonable frame rate will come out even in major online games. Although CS: GO is relatively lightweight among FPS games, it seems to be very comfortable to play if 124fps is available (although CS: GO is not such an easy game). You need to choose a game title to some extent, but if that is the premise, you should play online games. 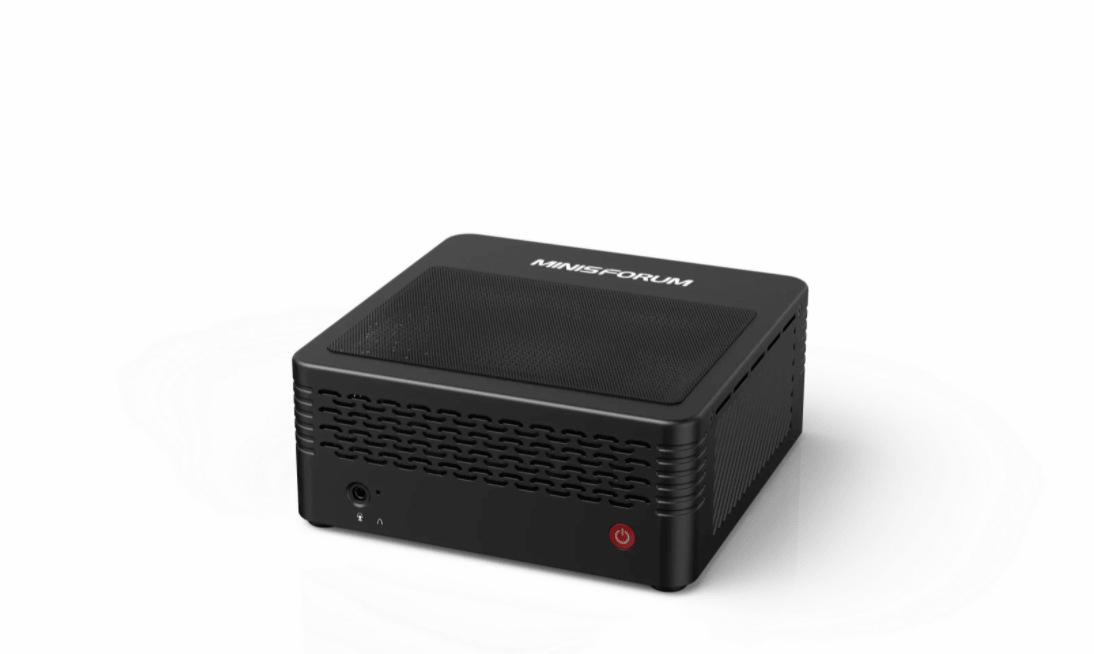 However, since this product does not have Thunderbolt or USB4 on the input/output port (there is no USB Type-C port in the first place), it seems that GPU BOX (eGPU) cannot be connected.

The input/output ports are “all in one”, but not enough for a mini PC. Especially the lack of a USB Type-C port would be a bit inconvenient if you want to connect a GPU BOX or a high-performance docking station in the future (as mentioned above). Also, I use a product called Minisforum Elitemini H31G, which has a similar housing structure to this product, but when configured as “no USB Type-C port, 4 USB Type-A”, it is clear that USB There are not enough ports. Since the mini PC is a desktop PC genre, it is essential to connect a keyboard and mouse, speakers are required, and at this time of year, you will want to connect a webcam. If that happens, the USB port will run out of space. So you will need to prepare a hub etc.

The communication area is excellent as a mini PC. It also supports Wi-Fi6 and is equipped with two wired LAN ports. 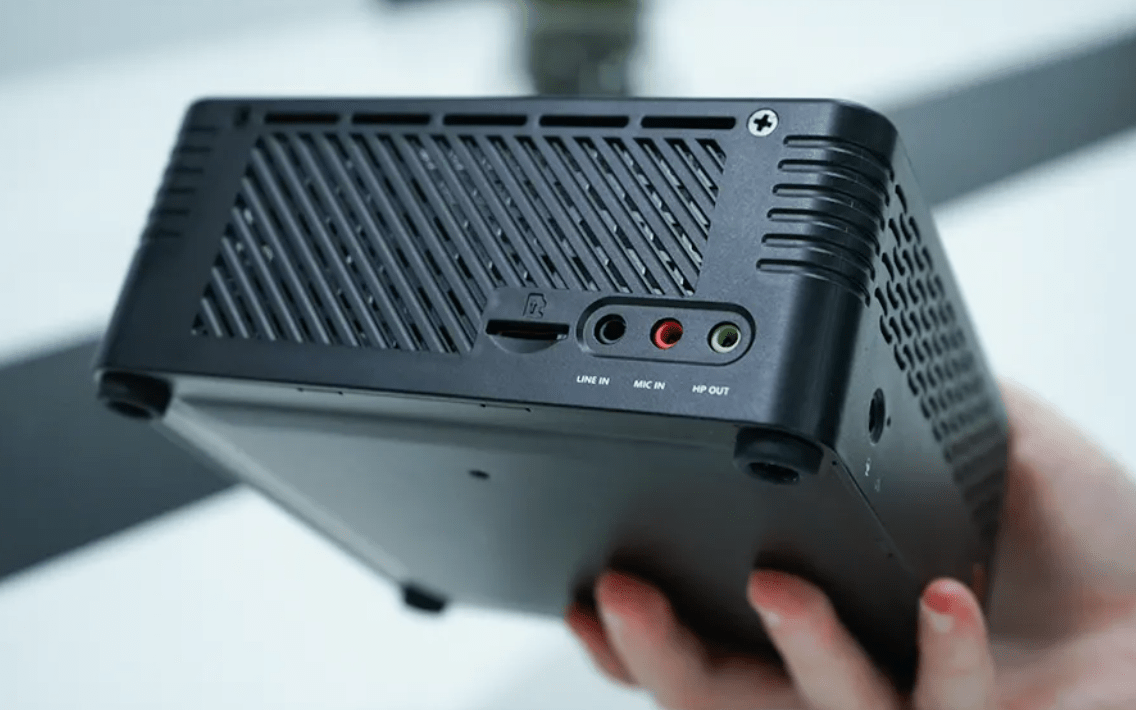 The size is quite large for a mini PC. It has high CPU performance, requires a large cooling fan, and has a slot for additional storage inside, so this is a place where it can’t be helped. However, it is overwhelmingly small compared to desktop PCs.

Not to mention the Minisforum, the mini PC has easy access to the inside of the housing. In the case of X500, RAM and SSD (or HDD) can be added or replaced, so regardless of the beginning of use, if you think “Let’s increase RAM” or “Let’s add SSD” in the future, you can do it immediately. 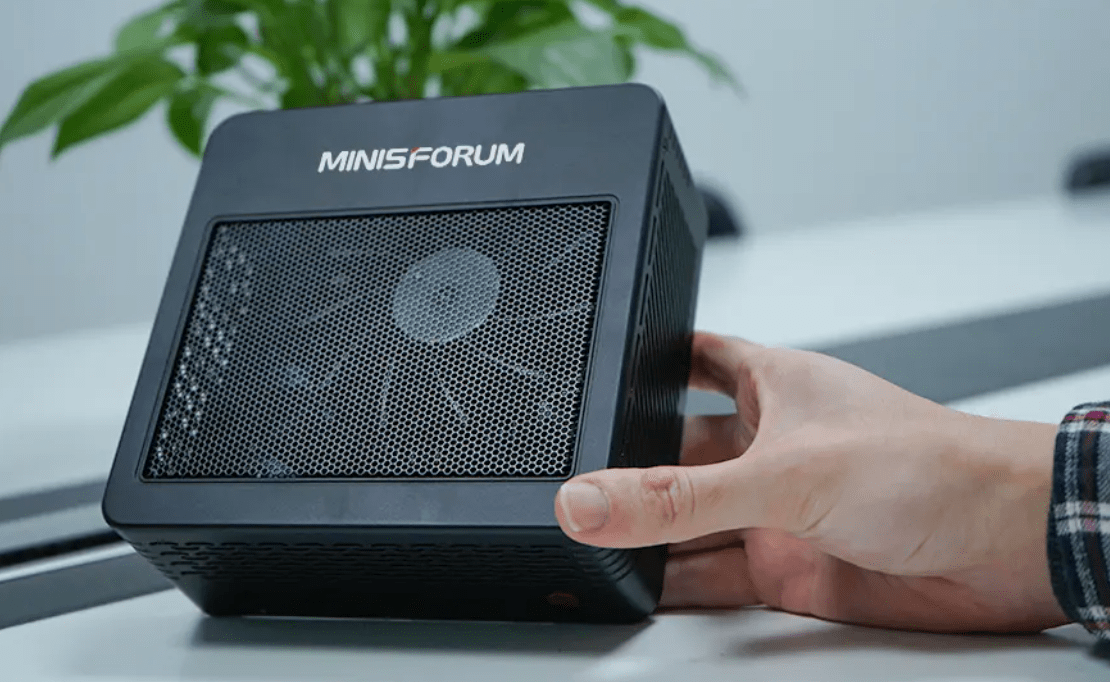 However, in the case of this product, the standard configuration RAM is at least 16GB, and I think that it is probably configured as “8GB + 8GB”, so I think that RAM is not “expansion,” but “replacement”. As for storage, the 2.5-inch SATA drive bay and M.2 2242 SATA slot are free, so it’s as fast as the standard PCIe SSD (though I don’t think it’s a problem for business use). Not. Also, it seems that SSD cannot be used in the 2.5-inch bay.

The Minisforum EliteMini X500 is available for pre-order on the Minisforum Japanese official website (shipping is scheduled for early October). As of September 7, the sale price is 10,000 yen off, and the prices are as follows.

Minisforum mini PCs are one rank higher than other Chinese manufacturers’ products. Also, considering the specifications of the X500, it will be a reasonable price. I also love Minisforum products, but they are of very good quality, easy to maintain, and have a two-year warranty, so I think you can use them for a long time if you purchase them.