The report pointed out that the Xiaomi 10 Prime model is 21061119BI, available for sale in the Indian market.
It is worth noting that multiple models appeared on the Bluetooth SIG website, including 21061119AG, 21061119AL, and 21061119DG, which seems to mean that there will be multiple versions of the Redmi 10 series.

Unfortunately, the details about Redmi 10 Prime are not known for the time being, only that the MIUI 12.5 operating system is pre-installed on the machine. 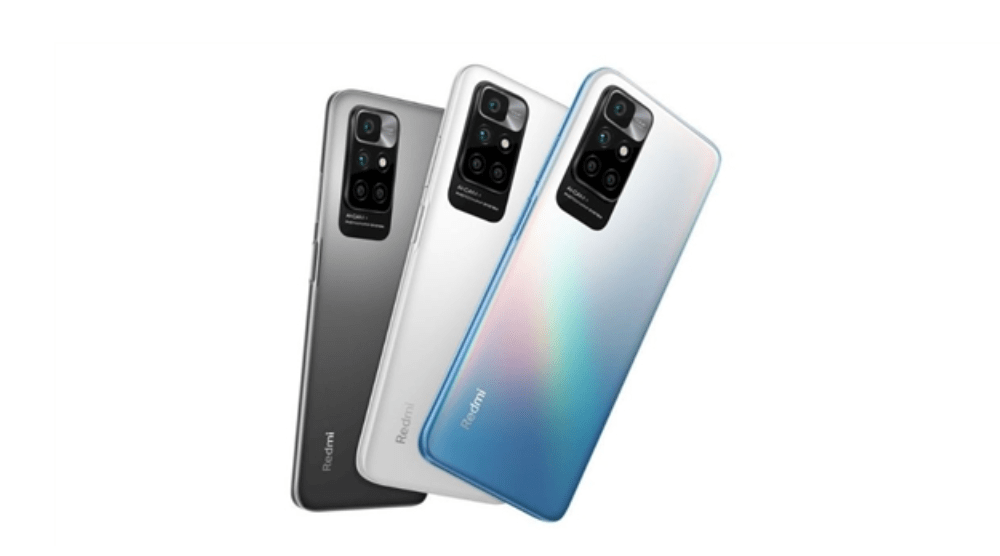 From the perspective of positioning, the positioning of Xiaomi 10 Prime is similar to that of Redmi 10; and it is expected that the mobile phone will also be in the thousand yuan segment. Not surprisingly, 10 Prime will also be Redmi’s explosive model.

It is expected that Redmi will officially announce Redmi 10 Prime soon, and we will wait and see.