Smartphones like the ever-closer ASUS ROG Phone 5S never cease to amaze me. It is not because of the comparison with phones from a few years ago, or with computers from a few generations ago, no. I compare them with the laptop with which I usually work, and it turns out that their performance, those of gaming smartphones, are above those of a computer with which I can even play Microsoft Flight Simulator with ease.

The last example, within the ASUS catalog, we had in March, with the presentation of the ASUS ROG Phone 5, of which we already spoke at length at the time. And now, repeating the life cycle that we already saw with the model 3 and its update, the 3S, it seems that we are already quite close to the arrival of the AUS ROG Phone 5S, with some novelties compared to its predecessor. 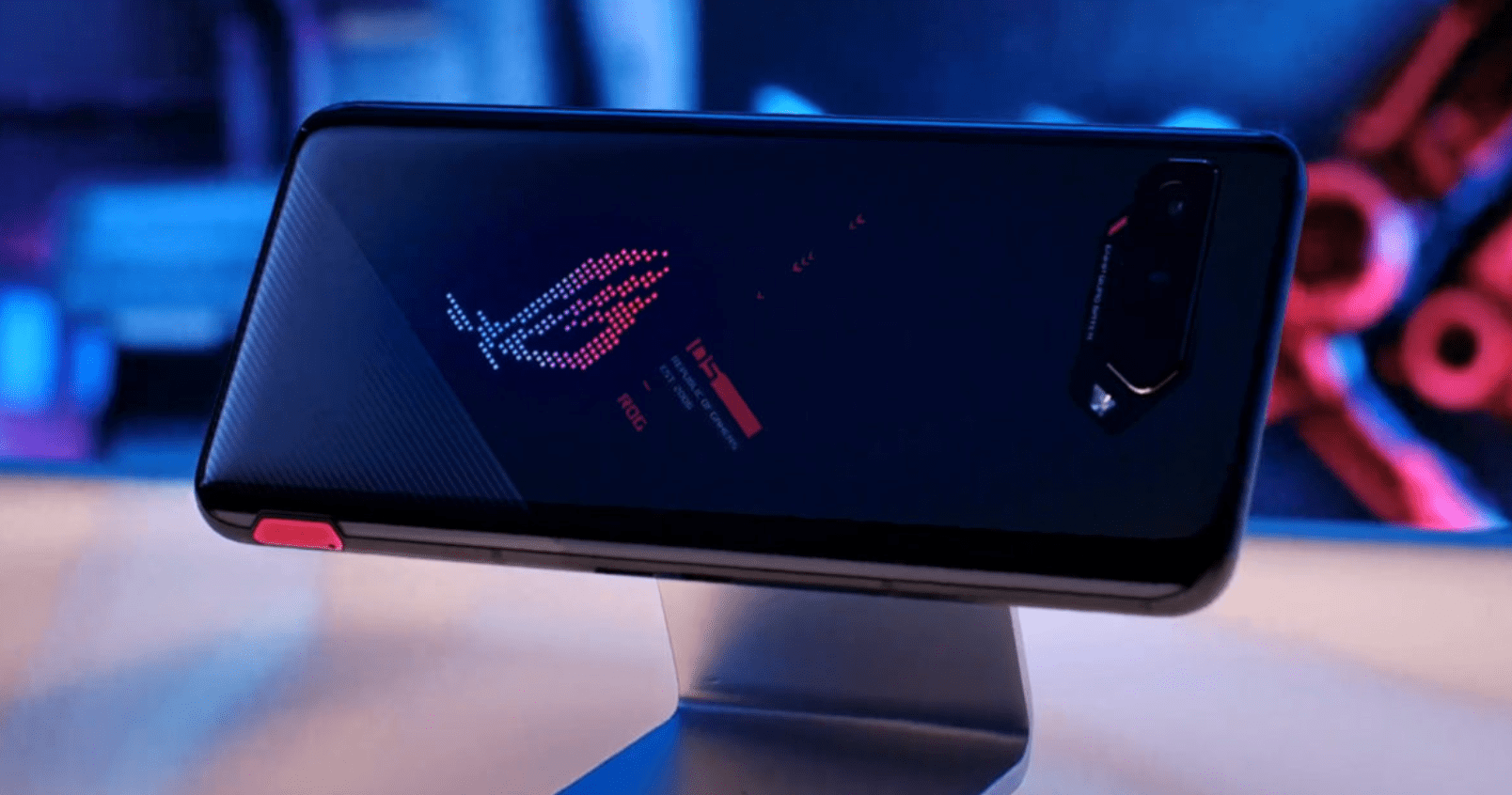 The ASUS ROG Phone 5S could be presented as soon as tomorrow. Although at first, it will only reach the Chinese market. However, we can practically take it for granted that shortly thereafter, it will make the leap to other markets, hopefully also to Spanish.

Be that as it may, what the leaks of this imminent ASUS ROG Phone 5S tell us is that it would propose three improvements over the Phone 5, which make it even more attractive. The first, as we have already highlighted in the title, is a change of SoC, which in the model at the beginning of the year was a Snapdragon 888, and which in this review would become a Snapdragon 888 Plus. As you already know, the Plus version is a revision of the model presented at the beginning of the year, which brings some performance improvements.

The ASUS ROG Phone 5S also has a remarkable novelty, although we must bear in mind that it has a bit of a trick. The novelty is that it could reach 24 gigabytes of RAM. But it would, as we already see in another top of the range, thanks to virtual RAM. Specifically, in this case, we would add to the 18 gigs of the top of the range of the Phone 5 six additional gigs that would come out of the phone’s storage memory. 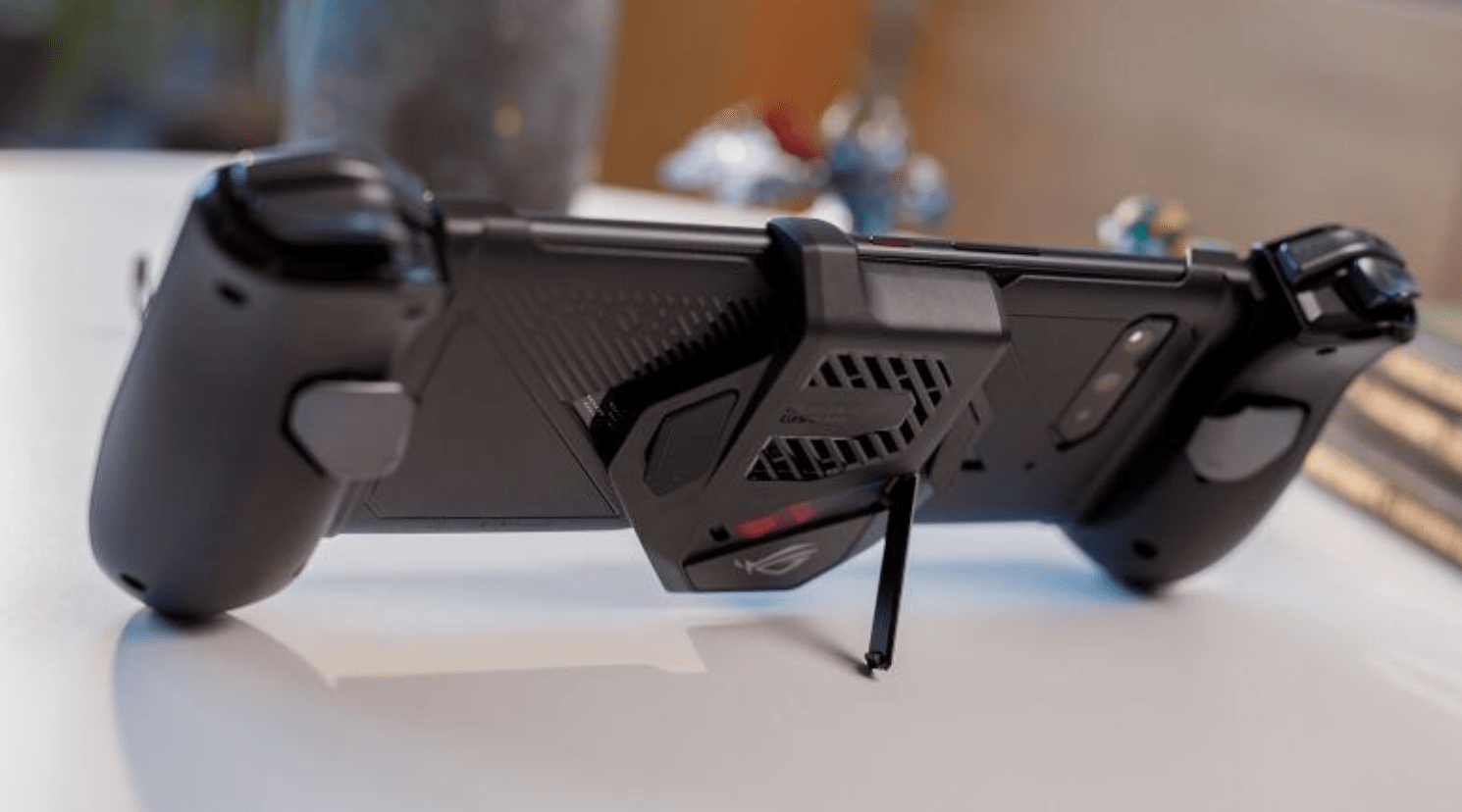 This system allows a substantial increase in performance and, given that we are talking about smartphones with a capacity of 512 gigabytes, six of them are barely noticeable and allow us to take that leap without involving a significant increase in price. Personally, I think that there are hardly any cases in which you can take full advantage of 22 gigabytes of RAM in a mobile phone, and I think that this price increase would not have been justified. However, with this solution, I think the ASUS ROG Phone 5S has taken the right path.

Another novelty has to do with its screen, more specifically with the refresh rate. The Phone 5 can reach up to 144 hertz, and the ASUS ROG Phone 5S will stay in this same brand. The difference, however, is in the steps. The Phone 5 display can be upgraded to 60, 120, and 144 hertz, but the Phone 5S will include a new frequency, 90 hertz. In this way, the contents for which the 60 fell short but in which 120 was an excess will be able to be displayed at 90 hertz, which will mean a battery saving.

We are not talking; therefore, of a major revision, we expect that for next year. However, the jump from the Phone 5 to the ASUS ROG Phone 5S is attractive and, above all, it keeps the ASUS gaming smartphone offering at the top.