Recently, with the release of Xiaomi Mi MIX 4 and other models, the new wave of Snapdragon 888 Plus has officially started. There will be countless new Snapdragon 888 Plus models appearing in the subsequent period. But at this moment, Xiaomi’s mobile phone brand Black Shark is going to launch a flagship model (Black Shark 5) with Snapdragon 888+ chicken blood 100W fast charging.

According to the latest news from the blogger@?????, a new machine from Black Shark has been sent to the Internet for filing, model KTUS-A0, and the certified name is Black Shark 5. However, it is not yet certain whether this machine will be the main flagship next year; the Snapdragon 888+ chicken blood 100W fast charging product for small iterations in the second half of the year.

Currently, Black Shark’s latest generation of products on sale is the Black Shark 4 series. It includes the Black Shark 4 and Black Shark 4 Pro models. They were officially released in March of this year. For the first time, it introduced the SSD solid-state drive on the PC side for the first time. In mobile phone products, the storage read and write performance has been increased by 69%, and the speed in scenarios such as installing games can completely overwhelm competing products. 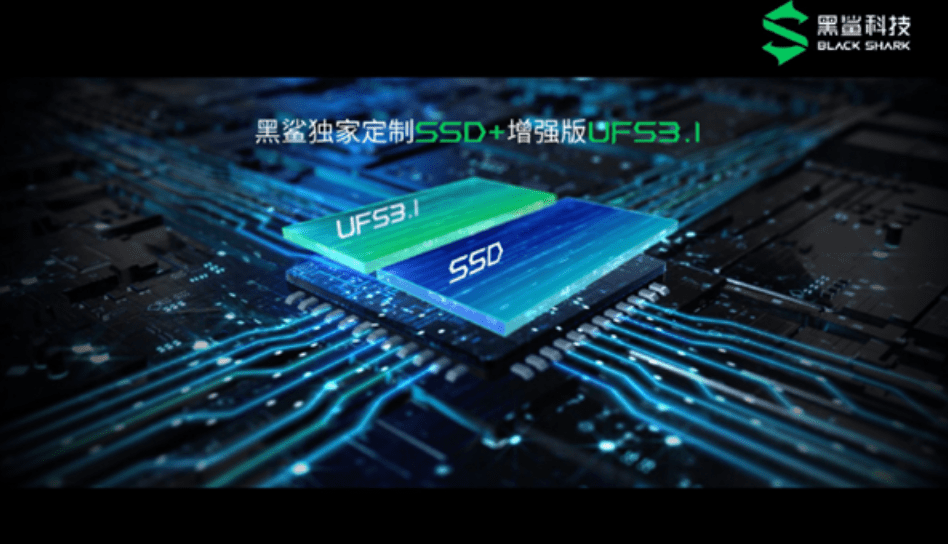 It is worth mentioning that the starting price of Black Shark 4 is only 2499 yuan. It set a record for the cheapest 120W fast-charging model in one fell swoop. Also, Black Shark 4 Pro won the performance of Master Lu’s Android phones in the first half of 2021. The machine’s performance average score reached 9,38991 points, leading the entire Android camp.