In terms of appearance, the Motorola edge s pro weighs only 189g and has a thickness of 7.99mm. It has three color schemes: Jingyesi, Helanxue, and Sapphire Case. 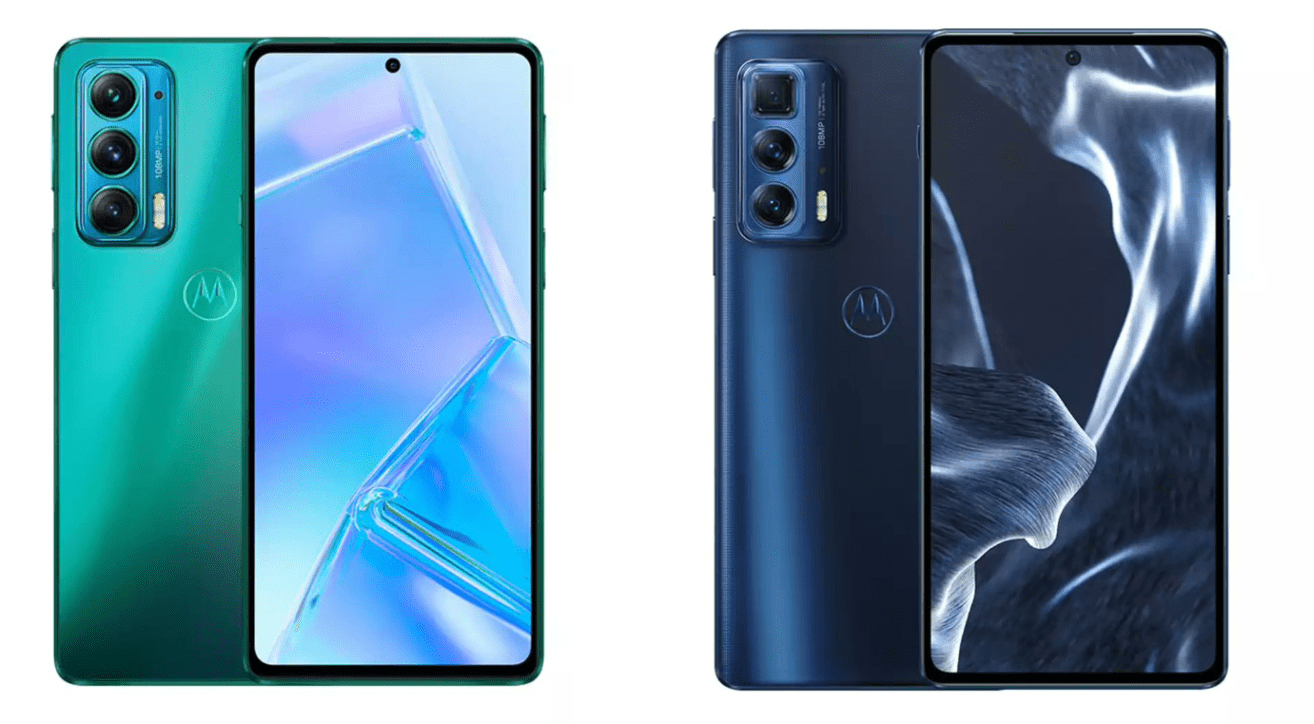 This is also the first time that a Motorola mobile phone uses a periscope-style telephoto lens.