After experiencing countless revelations, Xiaomi officially announced the new Xiaomi MI MIX 4 machine recently, which will officially debut on August 10 (next Tuesday). A few days ago, some netizens exposed the design renderings of the suspected Mi MIX 4 on Weibo, showing the back design of the machine.

According to the picture, the back camera module of the Xiaomi Mi MIX 4 is very large. It inherits the previous Xiaomi 11 Ultra solution as a whole. It adopts a matrix three-camera arrangement. In contrast, it does not have a secondary screen on the right side and has one—a periscope telephoto lens for telephoto.

As we can see from the pictures, Mi MIX 4 will adopt the Unibody all-ceramic design that is well-receive in the previous MIX 2 era. The white ice porcelain jade and the thick black condensate are as natural as a jade. This is the body material that has not been surpassed by other models so far. 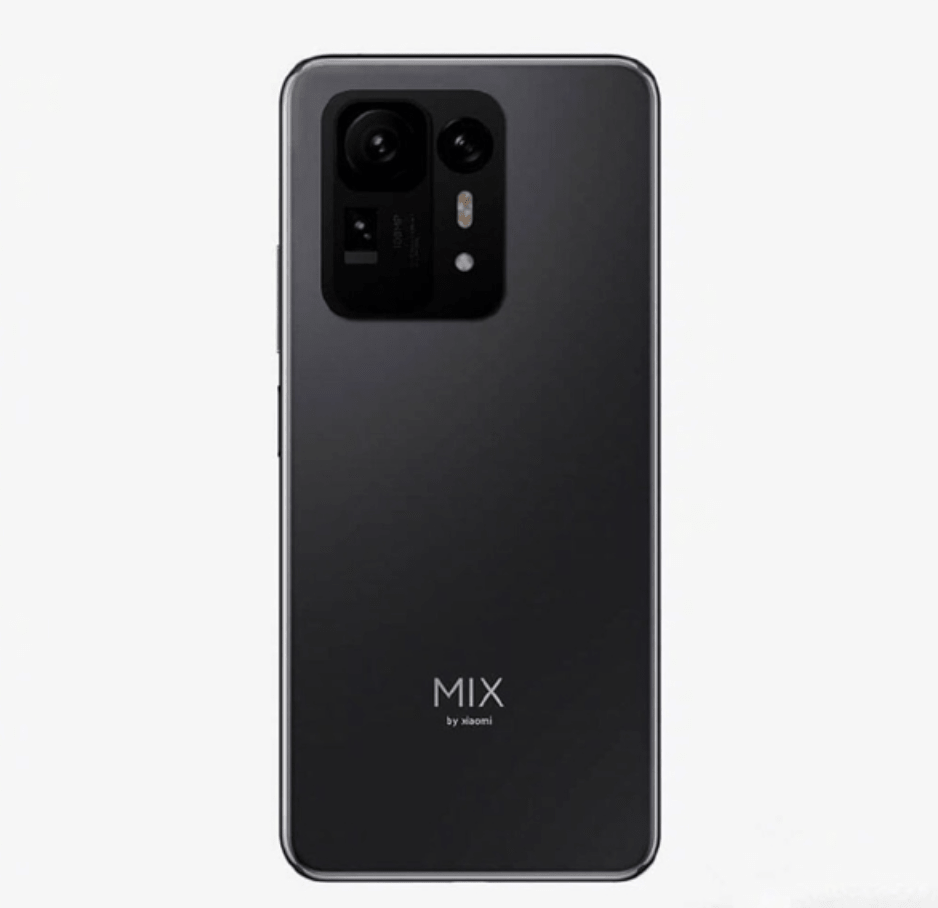 Every piece of Unibody ceramic of Xiaomi MIX2 had to be sinter at a high temperature of 1400°C for seven days. The two-story equipment was 240 tons stamped and formed. And the emery blade is repeatedly carve with a 0.01mm diamond head. It is require to replace every time a mobile phone processes. The cutter head is very complicated.

As for the front appearance, there are no leaks, but according to recent rumors. The front of the phone will be very shocking. This is the first time that Xiaomi has not used lifting and other mechanical solutions to achieve a true full-screen effect.

According to @?????, the screen of Mi MIX 4 is completely free of any openings. And the technology of the under-screen camera is very mature. In complex display scenarios. It is still impossible to distinguish the proactive position with human eyes. The display effect is excellent.