Honor is to launch several products on August 12, along with the most-awaited Honor Magic 3. In addition to this, the company will launch the Honor Tablet V7 and Honor X20 products. A leaker digital chat station exposed a set of Honor X20 before the launch of the smartphone.

The blogger said that the machine will come with an ultra-high screen-to-body ratio and a high-brush straight screen. In addition, it has an original color display and hardware-level eye protection, and the back part is similar to the Huawei Mate series.

From the picture, the X20 exposed this time adopts a left-mounted pill punch design on the front and around three-shot at the rear, which is similar to the Huawei Mate 30 series. 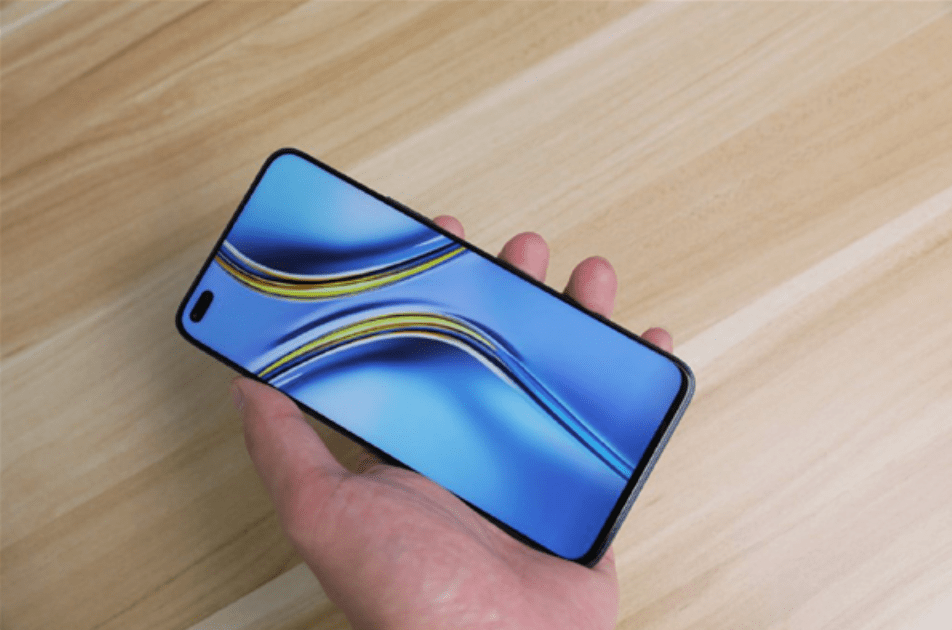 It is reported that Honor officially released Honor X20 SE on June 30, starting at 1799 yuan.

The machine uses a 6.6-inch full-view screen with an asymmetrical center-mounted perforation design. Through the ultra-narrow edge solution, the machine achieves an ultra-high screen-to-body ratio of 94.2%.

On the back the smartphone comes with triple camera setup with 64MP main sensor. This is supported by the 2MP macro, 2MO depth sensors. ON the front for selfies and video calling the Honor X20 SE comes with 16MO snapper.

In terms of battery life, the built-in 4000-mAh battery, with 22.5W super-fast charging technology, can play games for 10 hours after being fully charged.