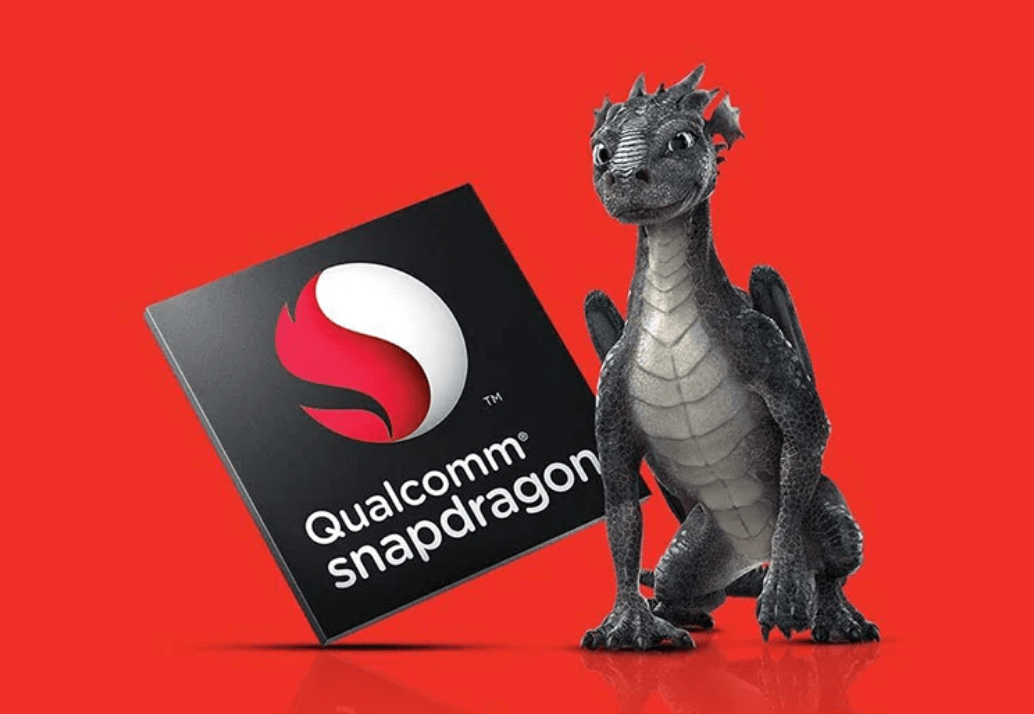 This means that Lenovo’s new flagship will meet with you in December 2021. As a close partner of Qualcomm, Xiaomi may also release a new flagship in December. This flagship may be Xiaomi MI 12.

In December of last year, Xiaomi Mi 11 was the first to be equipped with Snapdragon 888. And will be sold on New Year’s Day in 2021. So, Xiaomi Mi 12 may also be unveiled at the end of this year.