On March 29th 2021, Xiaomi at its Spring conference launches several products. In addition to the Xiaomi Mi 11 Series smartphone, Mi band 6, Smart Projector, we witnessed the launch of a new router too. Xiaomi AX9000 router is the new version of the AX series high-end routers.

The router comes with the design of a futuristic design with customising lighting effect. With the two pairs of heatsinks, it uses a quiet and low-noise fan on top and bottom. Even there is an exhaust air duct which helps to dissipate the heat. 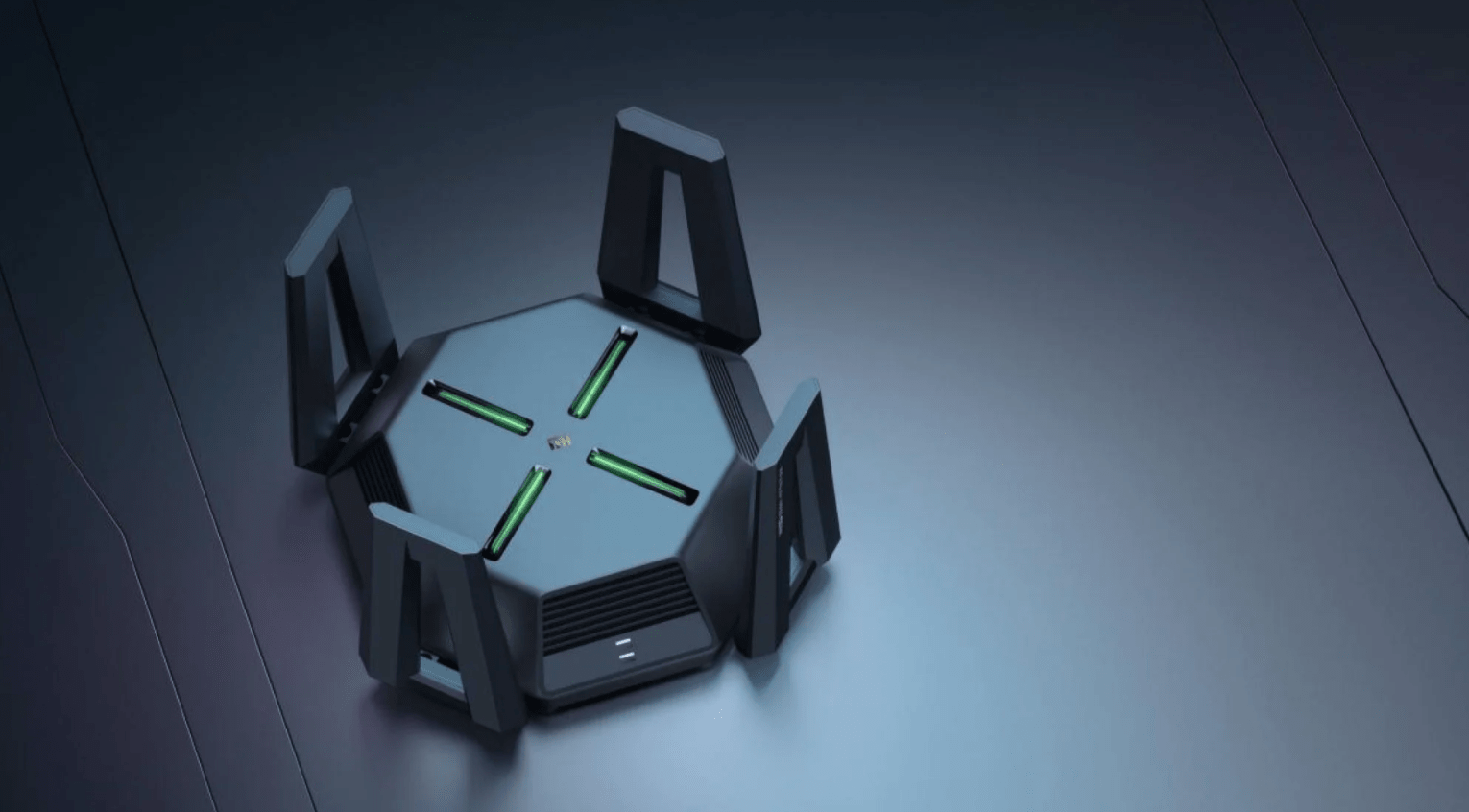 The new Xiaomi AX9000 router is designed with dual-band Wi-Fi 6 technology. The similar one we get in the Xiaomi Mi Ax6000 router. The difference between the two is the new one comes with the separate 5G e-sport frequency band. The band will keep both the bands apart and will not let them interfere with each other.

Compared to dual-band Mesh products, the Tri-band Mesh has an independent data return thanks to the independent connection frequencies of the various routers. The AX9000 Mi Router supports up to 10 Xiaomi Wi-Fi 6 routers to form a Mesh network and supports OFDMA and MU-MIMO technologies.

The maximum speed of the Xiaomi Router is 9000 Mbps. Hence from the speed, the router gets its name of AX9000. The bandwidth of the router increases to 160 MHz, also the speed of channels is increase.

With the new 4K QAM, high-level modulation technology the theoretical speed of the Xiaomi router Is boosted by 20%. So now the new Xiaomi Mi 11 series can reach the speed of 3.5Mbps.

Moreover, the Xiaomi AX9000 comes with the six-core Qualcomm 14nm flagship chip along with the 20240 DMIPS computing power. The 2.5G high-speed network ports are built-in and support the WAN/LAN switching. The price of the router is set at 999 Yuan. The product is up for pre-orders now.

A skilled article writer with 5 years of experience. Graduated in a science field with subjects Chemistry, Physics, Maths, and English. Started a career with writing the articles and contents for various websites. Worked for a web development company named IWD( International Web Developers) for about 3 years. Gmail: kuljitsandhu87@gmail.com 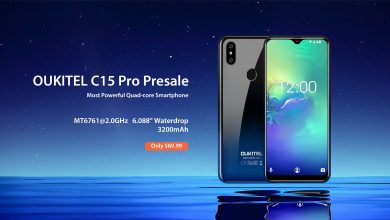 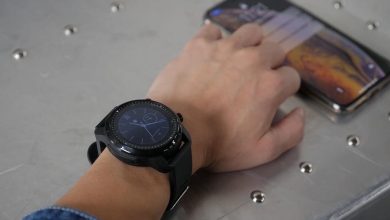 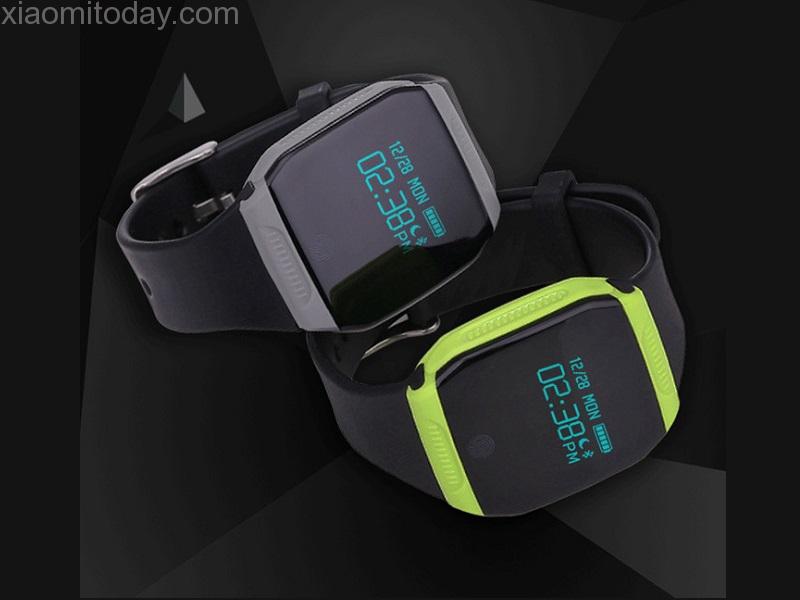