The Xiaomi router AX6000 will open an appointment at 8:30 pm on December 28, and will go on sale at 10:00 am on January 8 through all channels. The configuration is greatly upgraded. The official retail price is 599 yuan.

As a new generation of WiFi standard, WiFi6 has greatly improved transmission rate, signal coverage and data delay compared with the previous generation WiFi5. Especially in scenarios where multiple devices connect at the same time, with the blessing of MU-MIMO and OFDMA technology. Not only can the maximum speed of each device be increased, but it can also transmit data to multiple devices at the same time, with faster speed and lower latency . 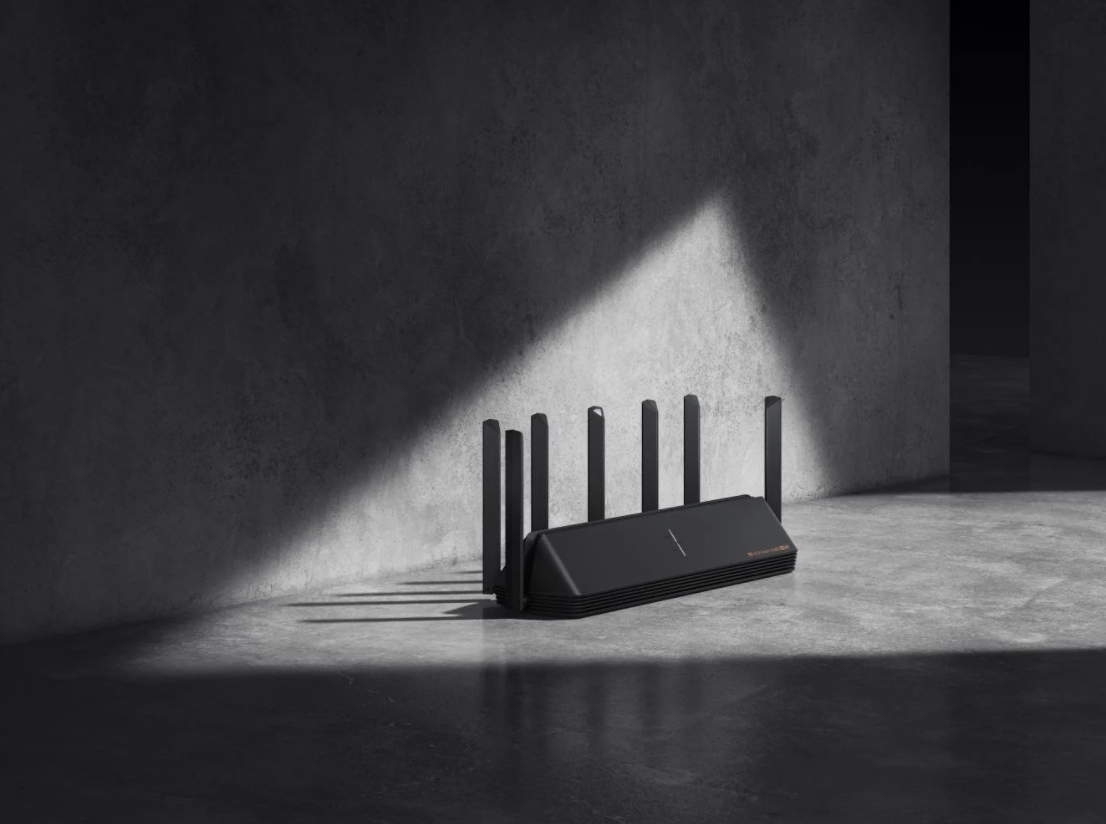 The technology and configuration of the WiFi6 enhanced version, 4K QAM, and 2500M full-speed network port adopted by the Xiaomi router AX6000 enable it to bring a speed experience different from previous WiFi6 routers. First of all, WiFi6 enhanced technology further supports 4×4 160MHz bandwidth, which can make the network speed of Xiaomi 11 and other terminal devices that support this frequency band, compared with the current mainstream WiFi6 4×4 80MHz bandwidth, once again doubled, multi-device You can also enjoy the high speed brought by 160MHz online.

Secondly, the Xiaomi router AX6000 is also the world’s first to support the most advanced 4K QAM high-speed transmission technology to date. It can further compress the data density and increase the amount of data transmitted at the same time by 20% compared to the previous generation of 1024 QAM. Using Xiaomi router AX6000 and Xiaomi 11 and other devices that support 4K QAM, the network speed can be accelerated by another level.

In terms of hardware ports, the Xiaomi router AX6000 is equipped with a 2500M full-speed network port. The current household broadband has a trend of surpassing Gigabit. Compared with the Gigabit Ethernet port of traditional routers, the 2500M Ethernet port can better meet the needs of users for broadband upgrades in the next few years. At the same time, the network port also supports WAN/LAN switching. When using the LAN port mode, it can combine with a NAS high-speed home private cloud disk, and it can play high-definition videos smoothly with a high-speed WiFi6 network. 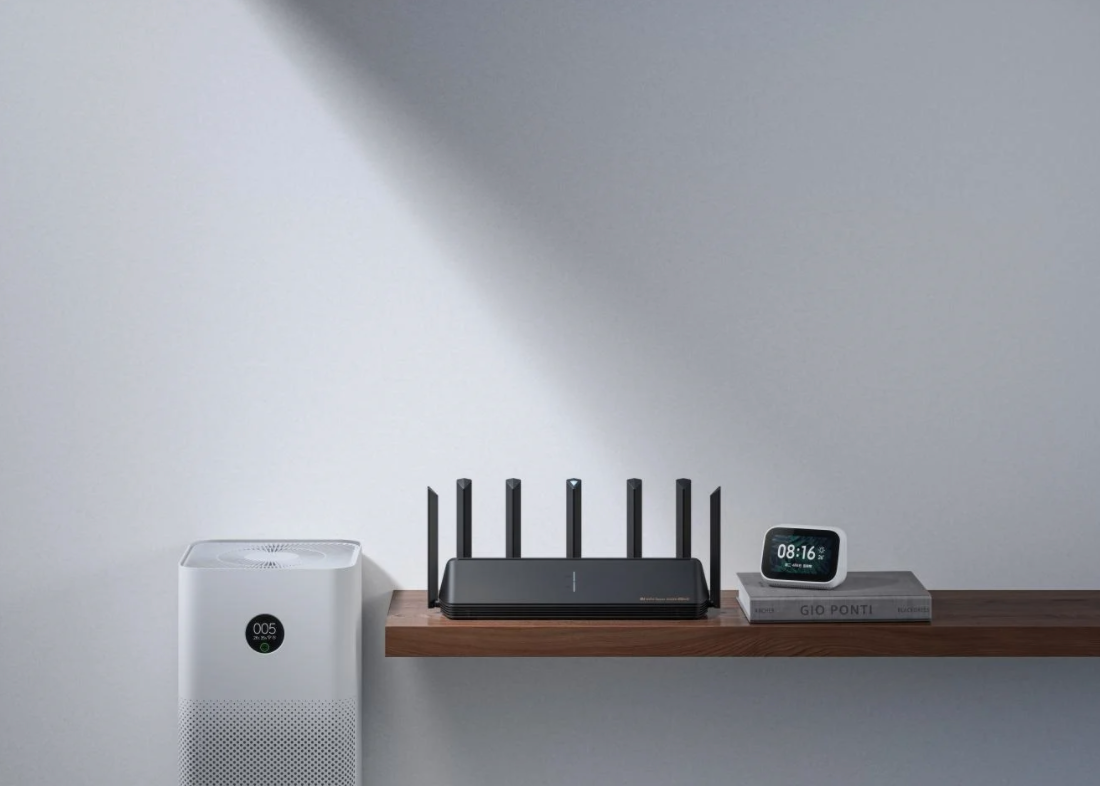 Not only has a faster network speed, but the Xiaomi router AX6000 also performs very well in signal coverage and stability. Through 6 independent signal amplifiers and Xiaomi Mesh networking, it can cope with various complex house types and achieve full house coverage without dead ends. The router dedicated chip from Qualcomm can provide a more stable network environment.

The 6 independent signal amplifiers built in the Mi Router AX6000 can effectively enhance the signal transmission power and improve the signal reception sensitivity. Make the signal of the router pass through the wall better, and cover a wider area. A router can also easily cover a large three-bedroom apartment, so that every room has a good signal.

In the face of multi-layer houses, the Mi Router AX6000 supports Mi Mesh networking, which can easily handle various super-large houses and upper and lower multi-layer houses. The device can automatically roam between multiple routers seamlessly, so you can walk and play without getting stuck.

As the network hub of the smart home, the Xiaomi router AX6000 can also bring a convenient experience unique to the Xiaomi AIoT ecosystem. The Xiaomi router AX6000 comes with 512MB of large memory and supports simultaneous access of 248 devices. The independent AIoT antenna and the blessing of Xiaomi’s easy connection technology enable users to open the Mijia APP and click on the “+” in the upper right corner to automatically discover the Xiaomi smart devices around them that do not have a network. You can configure access to the network without entering a password. After the router changes the WiFi password, the new password will also be synchronized to all Xiaomi smart devices that support the Xiaomi ChangKai Connect function. The devices use the new password to automatically connect to the router without resetting the network configuration one by one.