When you want to enjoy the most classic games, there is nothing better than a retro console, a console that allows you to emulate all those games that marked your life and that started the basis of the gamer that you are nowadays. Timeless games that allow different generations to enjoy. So that you can enjoy the best video games, those that marked your world, we present you the 4 Best Selling Powkiddy Handheld Video Game Console, that will make you remember the generations of past games and that will allow you to enjoy the usual video games on your TV. 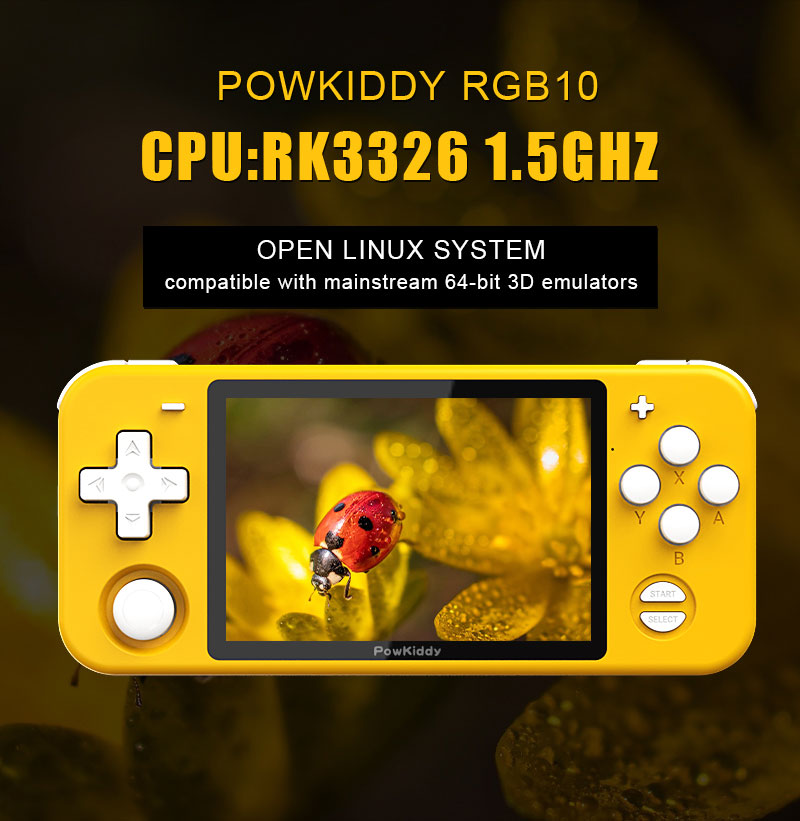 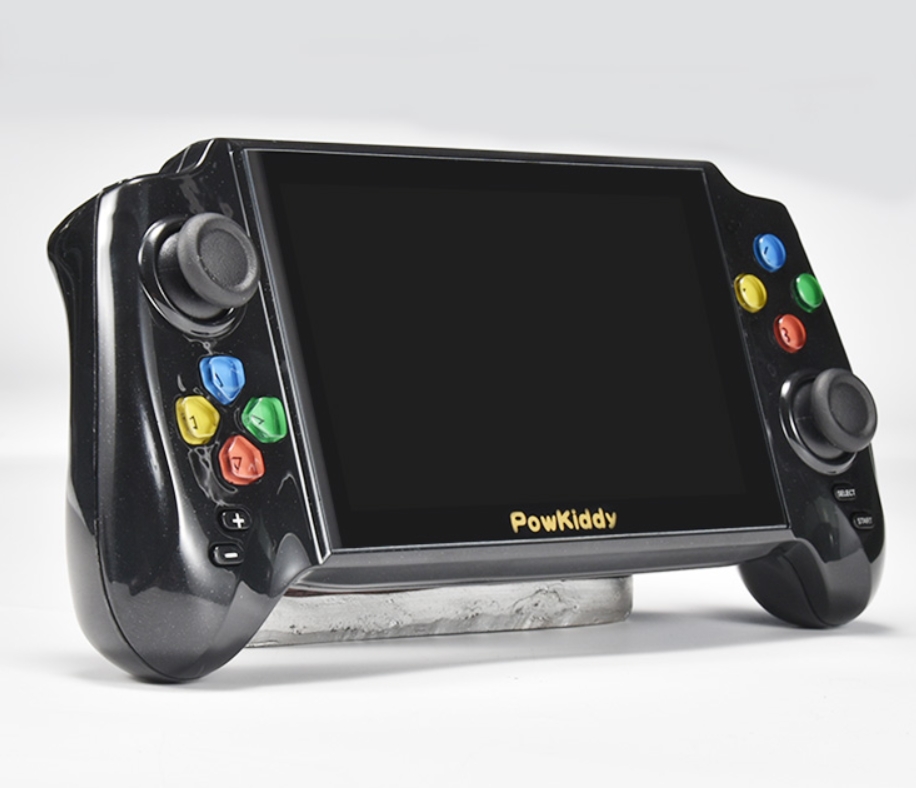 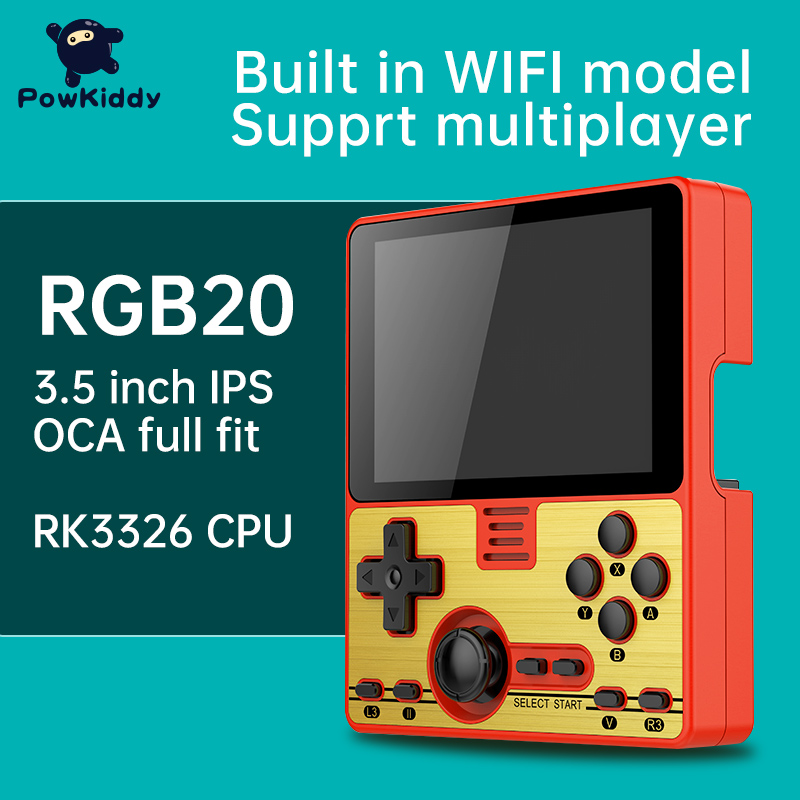 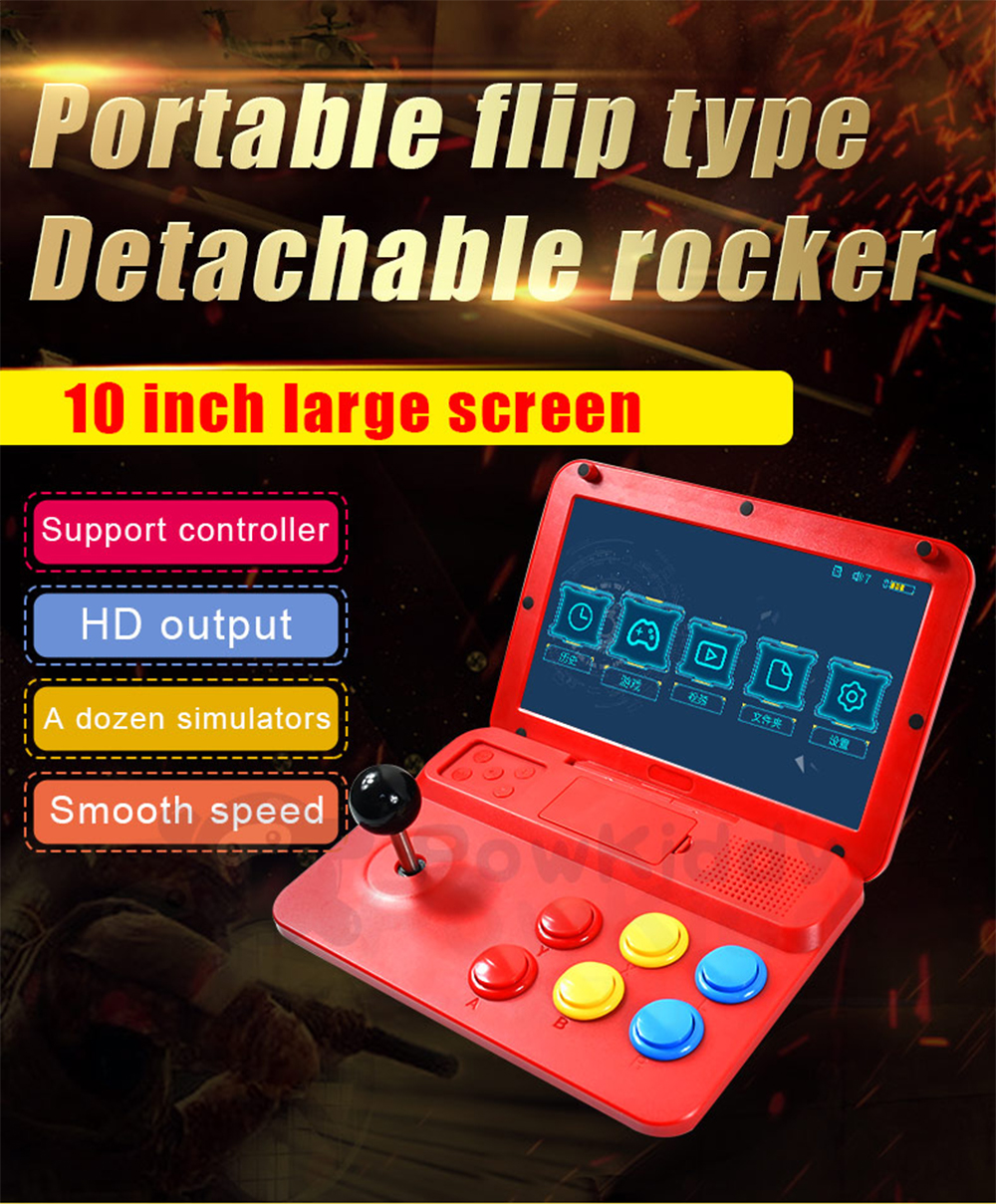 Powkiddy A13 is a wonderful gift for new generation kids. It’s has a portable flip-type detachable rocker, which is about a 10-inch large screen with a supported controller with HD IPS 1024 * 600 hard screen long-term game without fatigue. It’s has HD output with a dozen simulators, and it has a brilliant smooth speed. It has support for hi-fi stereo independent music playback, which helps to listen to music while gaming. It is built with a 4000mAh battery. The gamepad has a long battery life, which is very much helpful to all gamers. The product comes with an independent appearance patent Ergonomic Precision appearance structure. The Gamepad supports games on Bluetooth-enabled Android /iOS/Win 7/8/10systerms PC. It does not need any drivers. It is also applicable to a smart TV. The gamepad support TURBO(acceleration) function that makes it stronger and faster when playing games.