MSI today unveiled several new laptops designed for both work and gamers. Like several other devices described today, also the designs of the Taiwanese manufacturer are based on 11th generation Intel Core processors from the Tiger Lake-H family. The first notebook in question is the MSI Creator 17 2021. This is not a new device, as the hardware was launched last year. At that time, however, he resisted, inter alia, on Intel Comet Lake-H processors. The second laptop is the MSI GS76 Stealth, a design that we heard about in January, but was not finally presented then. The MSI GS76 Stealth 2021 is the long-awaited successor to the MSI GS75 Stealth. 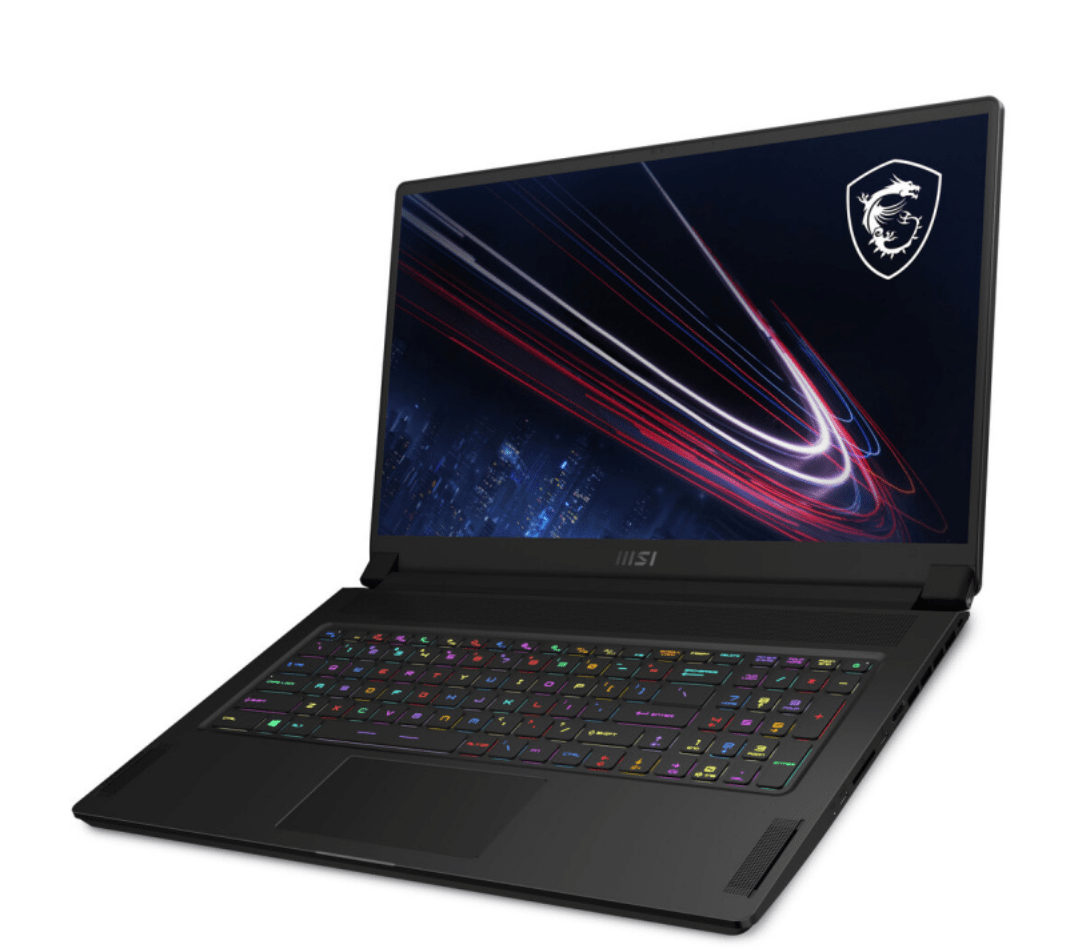 The MSI Creator 17 (2021) is a notebook very similar to the one that was launched in 2020. This time it is offered in a black colour version, and onboard we find 11th generation Intel Core processors from the Tiger Lake-H family. 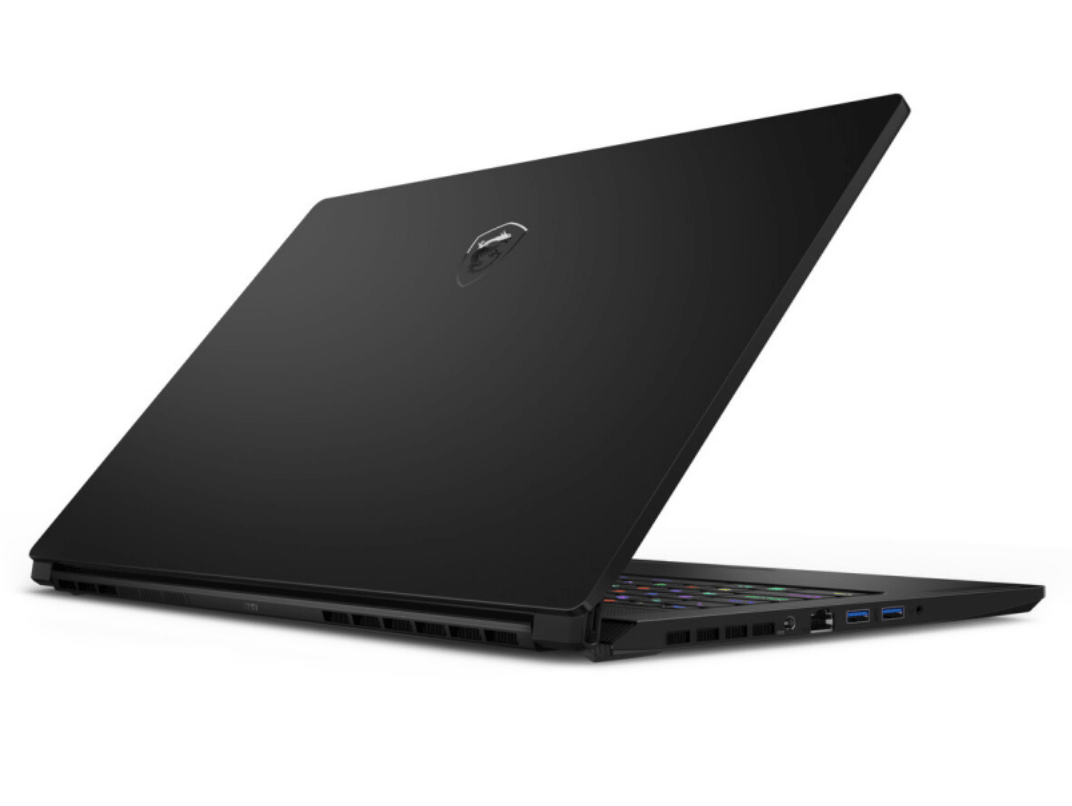 The second laptop that we will describe is the MSI GS76 Stealth, which is a completely new design, but we have heard about it for several months. Visually, it is very similar to the GS66 Stealth model, which has also been refreshed with 11th generation Intel Tiger Lake-H processors. As in the Creator 17 model, here we also get 8-core and 16-thread units, including the unlocked Intel Core i9-11980HK. 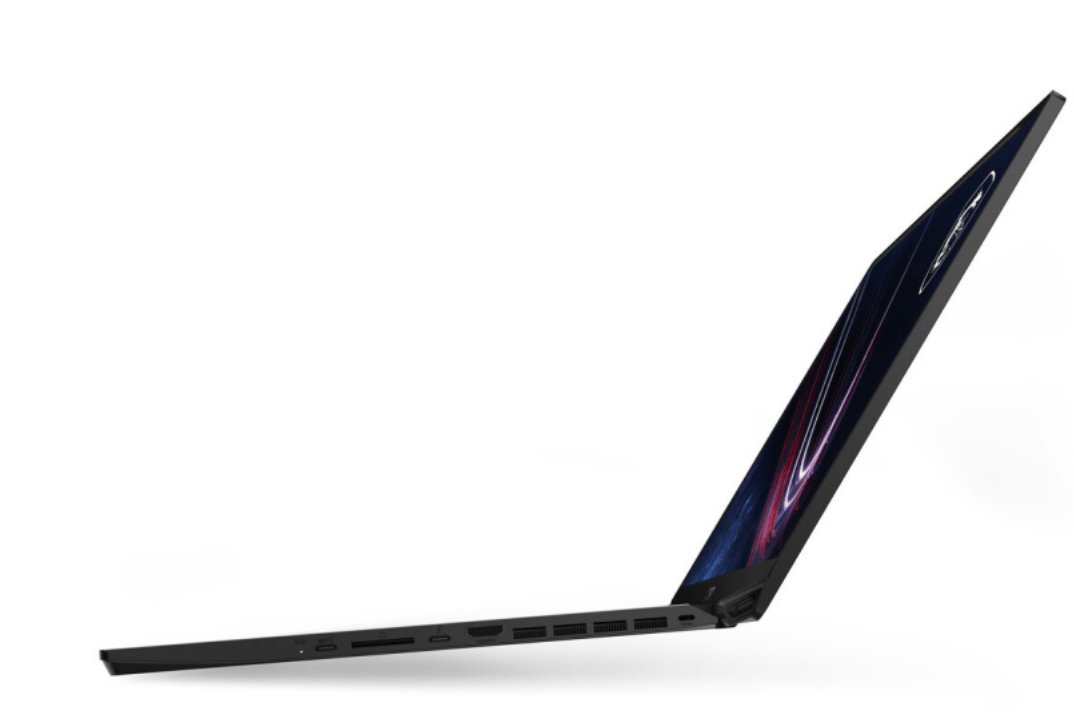 In the case of graphics cards, we can count on the same Ampere chips as above: RTX 3060, RTX 3070 and RTX 3080 Laptop GPU. In the case of the matrix, we can count, among others on an IPS 4K panel with a refresh rate of 120 Hz (the same as in the ASUS ROG Zephyrus S17) and 100% Adobe RGB colour coverage. The rest of the specification can be found in the table above. Depending on the parameters, MSI GS76 Stealth prices start at $ 1,999 and end at $ 3,999. The prices of the Creator 17 model are not known yet.