Xiaomi at its launch event revealed several products along with the new Xiaomi Mi Band 6. It was a big day for the company as they launch the new Mi 11 series smartphones. Xiaomi Mi band 6 is the fifth generation smartwatch after the Xiaomi mi band 5. 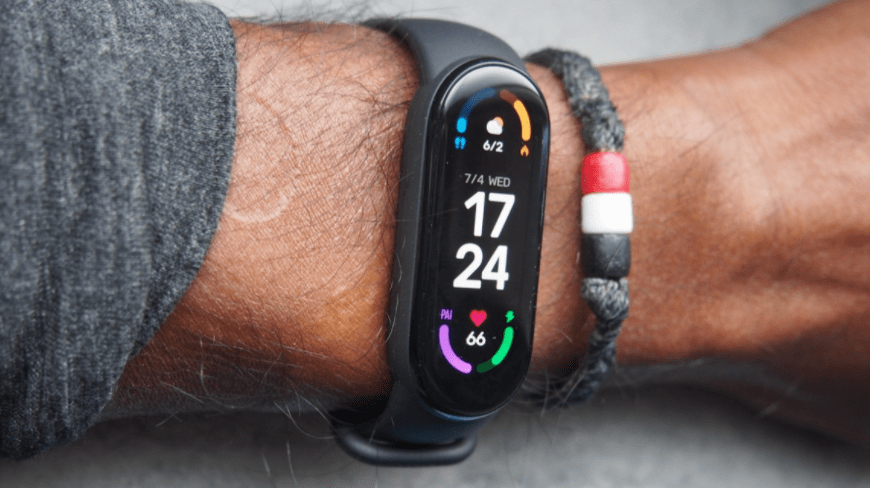 This series which appreciated by everyone from day one. Today the smartwatch is launched globally. The band comes with a greater display and more advanced sensors. Let’s check out more features, specs and price of smart-band. 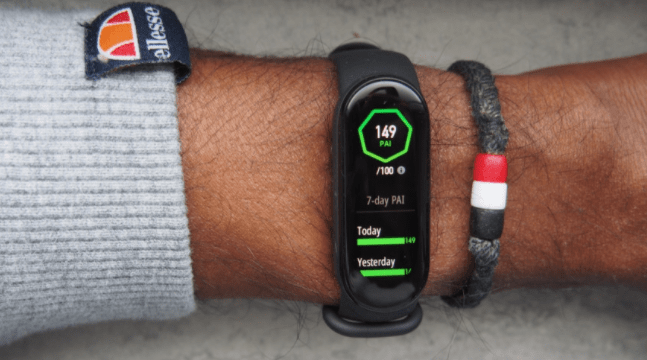 Starting with the price, the price of band is set at CNY 229 in china which is about $40 in the global market. The band will come in eight different colours, i.e., Yellow, Black, Blue, Ivory, Olive, white, brown and Orange. Similar to the last year’s model, the Band 6 comes with 2 versions, one is NFC and the other is without NFC. 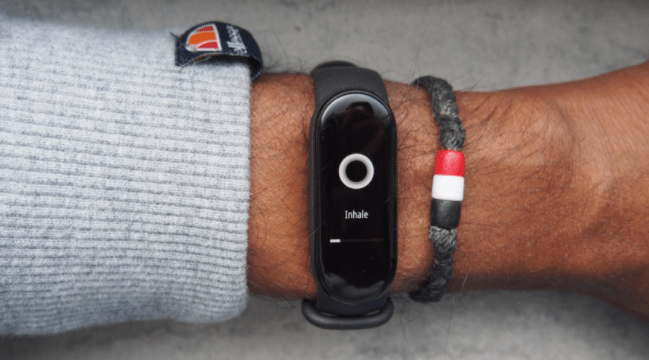 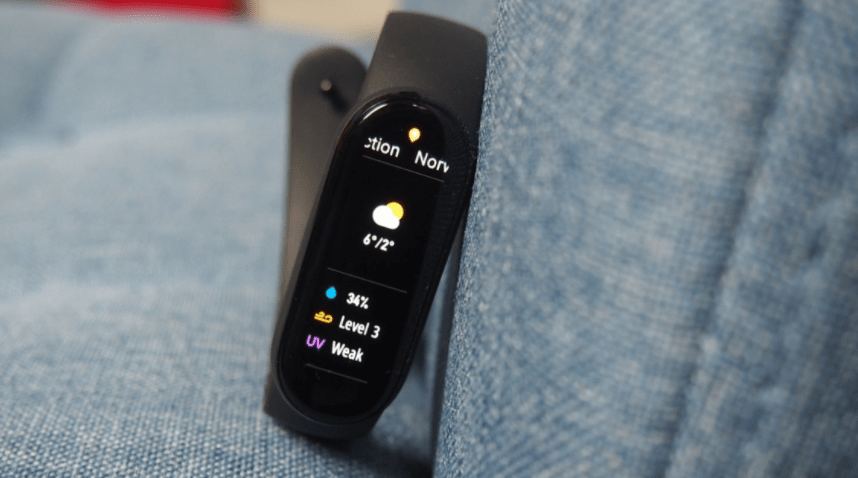 The band is up for pre-order now and will go on sale on April 2nd. The NFC version price of the band is not available for the global version.

This will not wrong saying that Xiaomi has listened to its customers in terms of display. The Mi Band 6 comes with a 50% larger screen. Along with this, the brightness of the band is also increased. So now users can use the band even in the day-light. 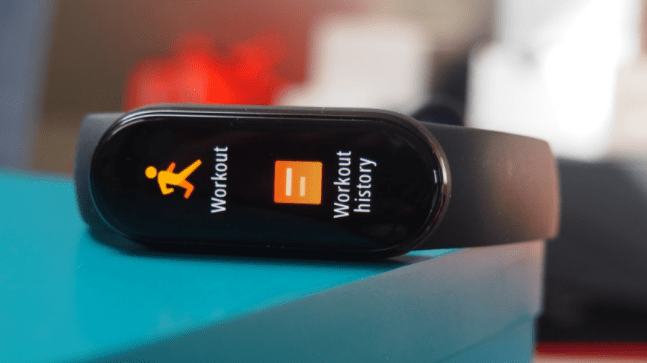 The Xiaomi band 6 comes with a 1.56-inch AMOLED colour display. The display is 50% larger compared to the Mi Band 5. The display comes with a resolution of 360 X 152 pixels and a pixel density of 326 PPI. With very few bezels, the display stretches to the edges of the band. 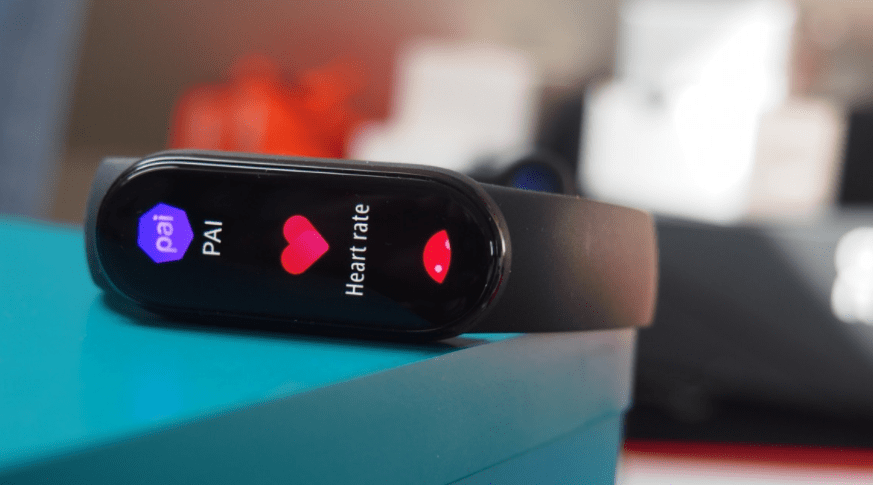 The new design makes the Xiaomi MI Band 6 a complete product. The band supports about 130+ watch faces and allow the user to customise their personal photos.

The new Mi band 6 comes with 30 exercise modes. This is a lot more than Mi band 5 which comes with only 11 modes. The band auto-detects several modes like treadmill running, Cycling, Walking, elliptical training, Running. 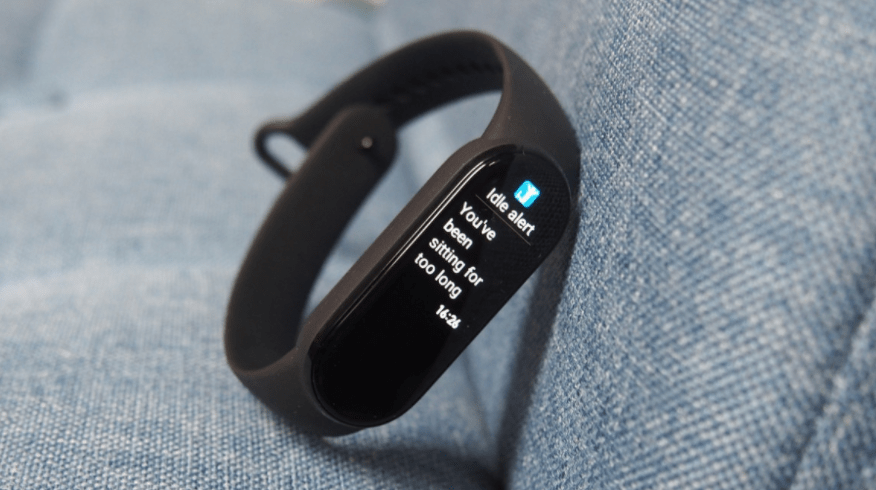 The company bring the Sp02 sensor to the band, so now it will able to monitor the blood oxygen level. The company claims the Sp02 will now able to track the sleep breathing quality too.

The new smart-band supports Bluetooth 5.0 to connect with various devices. Band 6 is also best for swimmers, as it is 5ATM water-resistant.

In terms of battery, the Xiaomi Band 6 comes with a 126-mAh LiPo battery. The battery can last up to 14 days on a single charge. While using the power saving mode, it extends to 19 days. Users can charge the new Band with magnetic charging technology.