PIPO W10 also provides the original design leather keyboard and active capacitive stylus with this product. In addition to providing physical keyboard functions, the leather keyboard can cover the surface of the screen in the storage state and be used as a computer protective cover. The active capacitive stylus can partially replace the mouse function, providing convenience for light office users. 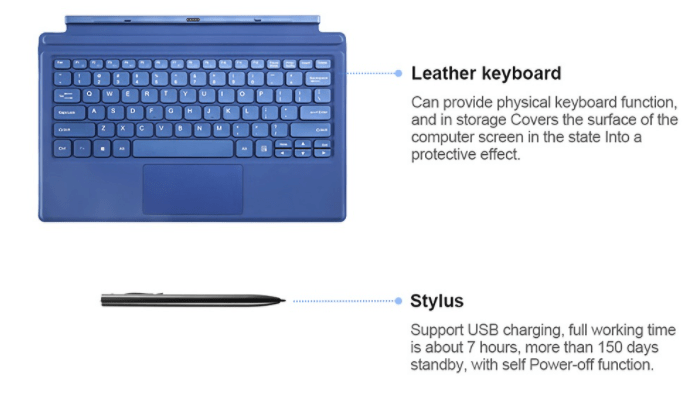 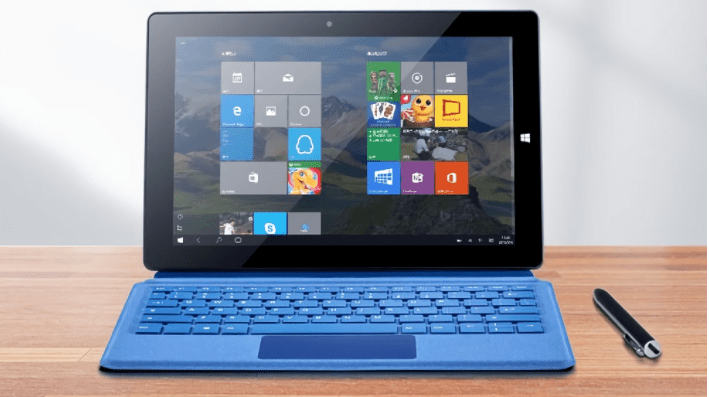 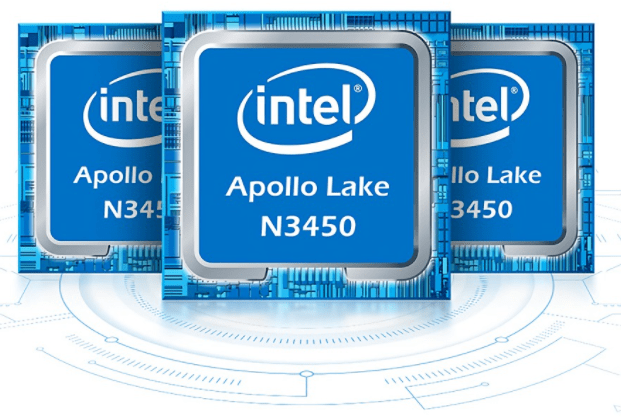 PIPO W10 has a USB3.0 standard interface, a Tpye-C interface, a Mirco HDMI interface, a mircoSD card socket… etc. It has excellent scalability and can meet the expansion needs of most users. 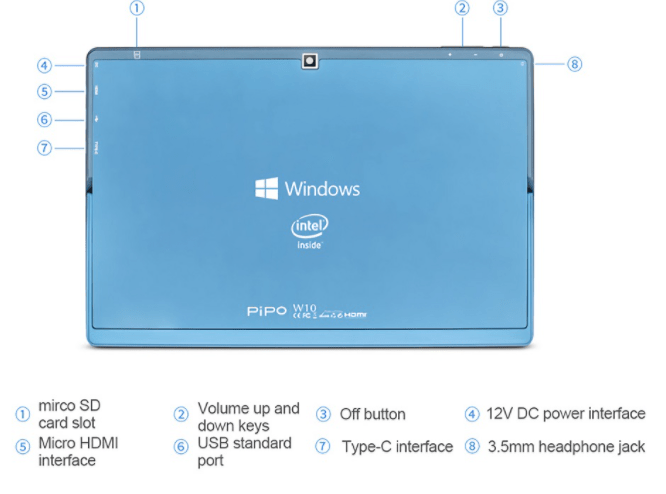 The PIPO W10 tablet is pre-installed with Microsoft’s genuine Windows 10 operating system. The Windows 10 operating system has excellent hardware support performance and safety performance to ensure your safe and comfortable experience. As we all know, the Windows 10 system will occupy more than 20G of space and occupy about 1GB of memory. Therefore, large-capacity storage and large-capacity memory are absolutely “just needed”. W10 is equipped with 6GB of memory and 64GB of solid-state hard drive, allowing you to have enough space and memory to play various software freely in the Windows10 era. In addition, W10 supports mircoSD card expansion, which can support up to 128GB memory card. 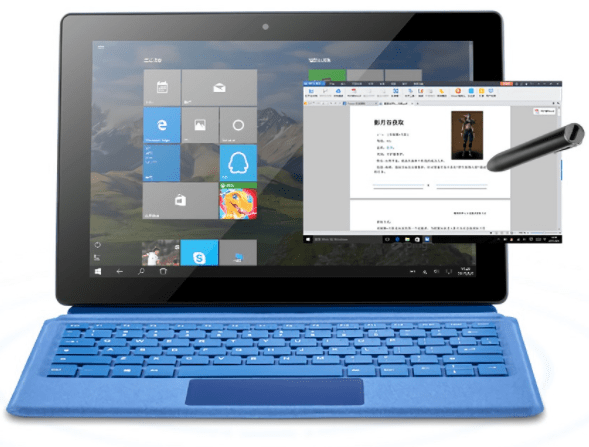 PIPO W10 has a built-in polymer lithium-ion battery (equivalent to 3.7V 8000mah). Depending on the usage, W10 can work continuously for 4 to 10 hours after a full charge! Let you stay away from frequent charging during use! It also supports Bluetooth , Support HDMI output, you can easily use Bluetooth mouse, Bluetooth headset, Bluetooth speaker, and output screen content to large monitors and projectors through HDMI. It is also very suitable as a PPT demonstration machine. 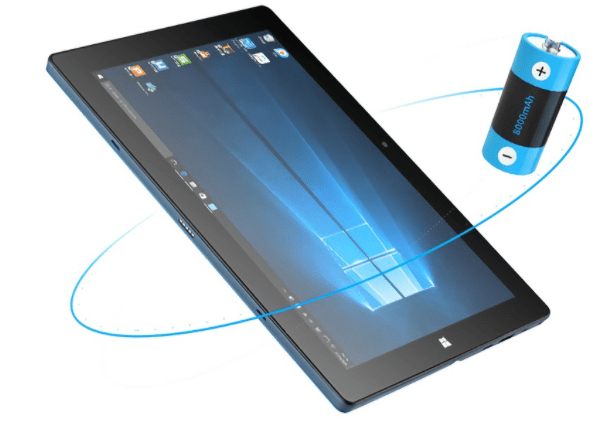 Where to PIPO W10 Tablet?

Product gets ship from the Chinese warehouse of Banggood Remember to select priority direct mail in order to have international tax free shipping. You can also check local warehouses offers, available directly on the product page!