Today On January 24, According to foreign media LOGGER, the Mi band 6 was leaked in Zepp. In the firmware, the words which appear are Mi Band 6, and CMIIT Id is also displayed. Also, the bracelet will inherit the previous generation of products to support NFC function.

Foreign media also said that the new version of band would support Amazon’s Alexa smart voice assistant and SpO 2 blood oxygen saturation measurement. The firmware file also shows a series of dial patterns. It can be seen that the design is similar to the Mi Band 5, and the screen size has not changed much. 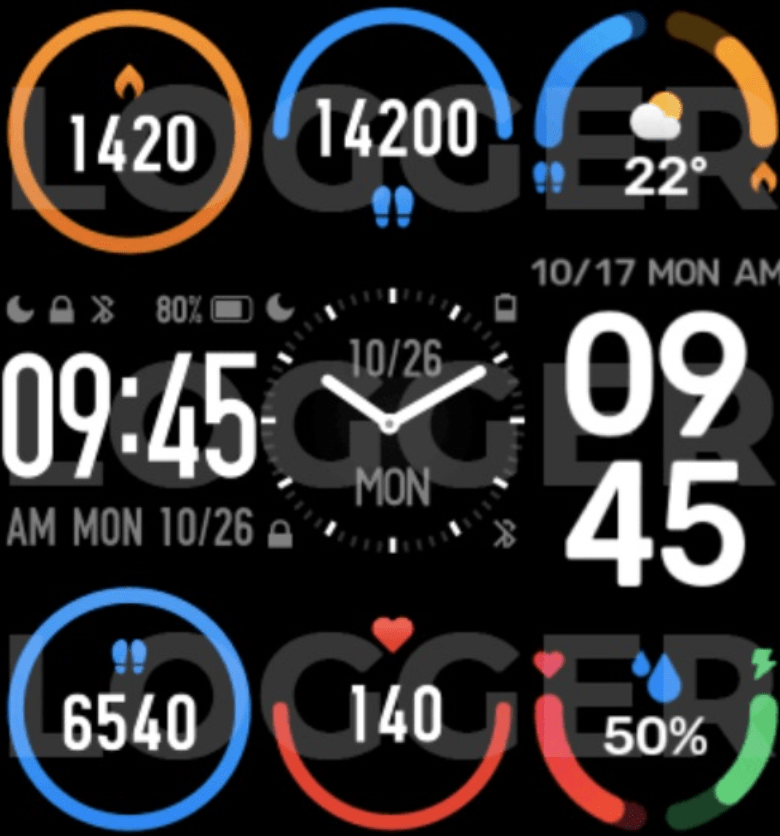 Xiaomi MI Band 6 will support about 308 notification icons. These icons are to display the information of chat information. 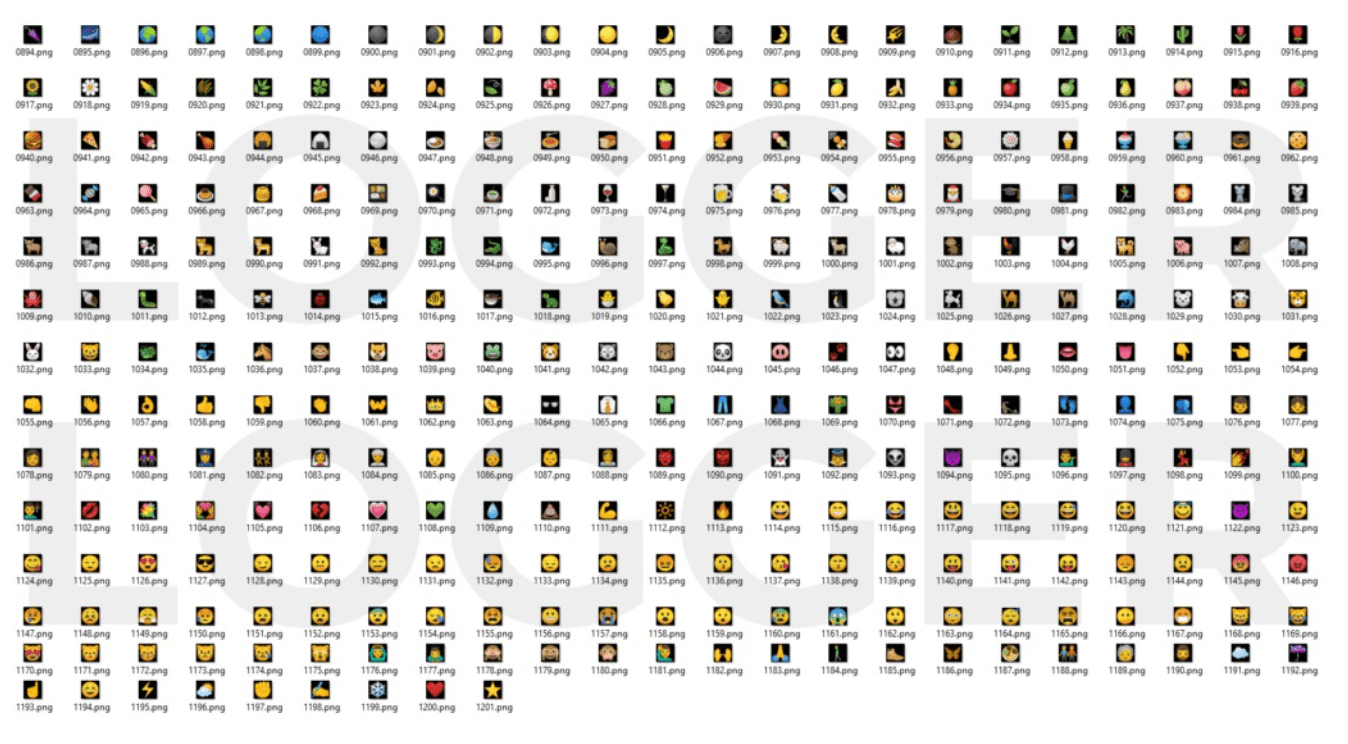 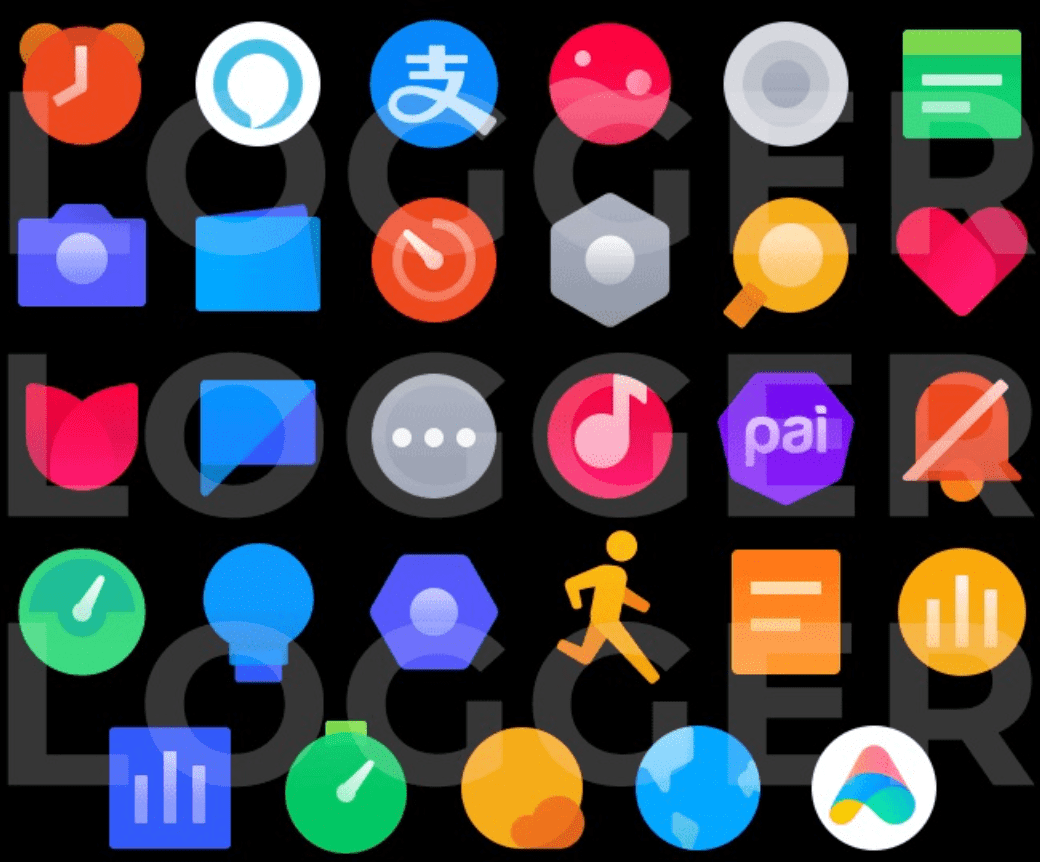 Xiaomi Today learned that Mi Band 5 has multiple built-in applications such as music, heart rate, sports, wallet, pai heart rate monitoring, and so on. The icons of the new version of Mi Band 6 show the icons of Alipay and Xiao Ai. It is expected that the sixth-generation band will have independent related applications to realize a one-step expansion of functions.

To get more information, do follow our blog and read daily news and the latest reviews on products here.

The new bracelet might release this quarter. Till then, you can get the hands-on Xiaomi Mi Band 5. The bracelet is on sale; now you can avail of it at the best price of 169 Yuan and the NFC version for just 209 Yuan.

Also Read our more related posts of latest projectors of 2021: