Anyone who thinks of Roborock already combines sovereign and reliable vacuum and wiping robots. With the Roborock S6 MaxV, the proven manufacturer raises the bar and wants to outshine its predecessors in terms of suction power and navigation. We took a closer look at the S6 MaxV vacuum and wiping robot and revealed in which points the improvements are noticeable.

The new Roborock vacuum cleaner has six features. Those are: 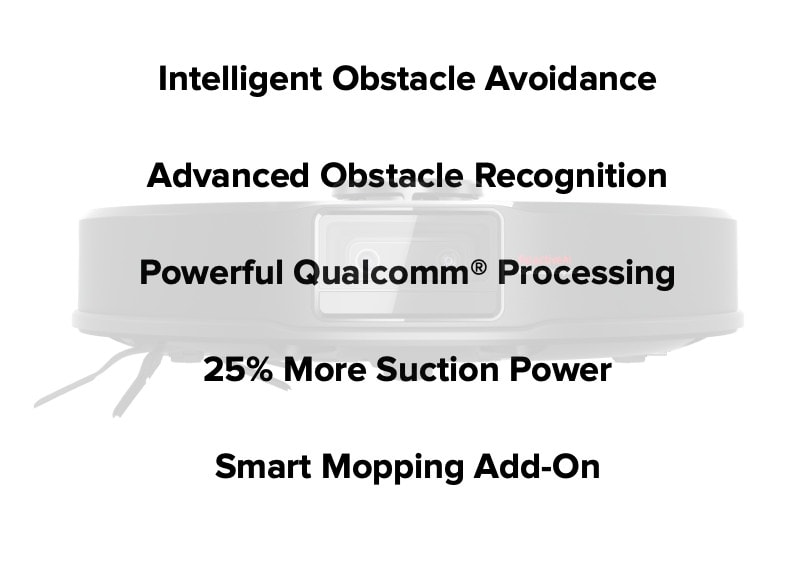 Roborock S6 MaxV gains two new cameras, thanks to which it can show much more advanced functionalities. Artificial intelligence has been improved so that it quickly recognizes and avoids obstacles. Suction power has been increased by 25%, and the electronic water tank is expected to change the mapping dramatically. It sounds interesting. 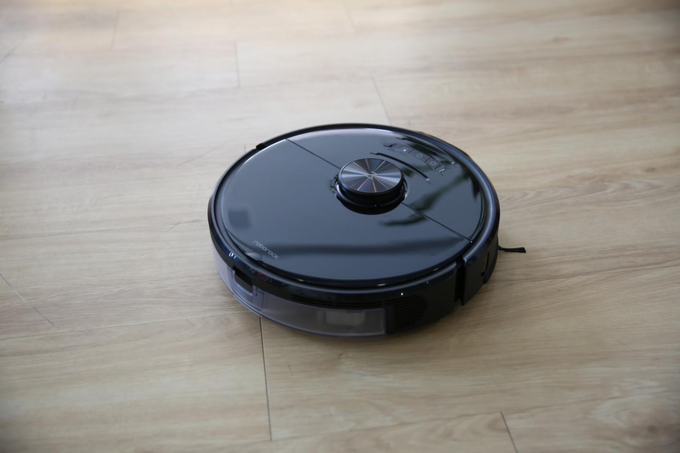 The first novelty is a double camera in the place where the T7 has a water tank. Thanks to it, the robot will be able not only to recognize obstacles on the road, but also to determine the distance that separates it from them and their size. Thanks to this, it will be able to calculate the route to avoid them without affecting vacuuming. In combination with the LiDAR radar, this is to ensure a completely new quality of vacuuming both during the day and at night, because the cameras also operate on infrared. 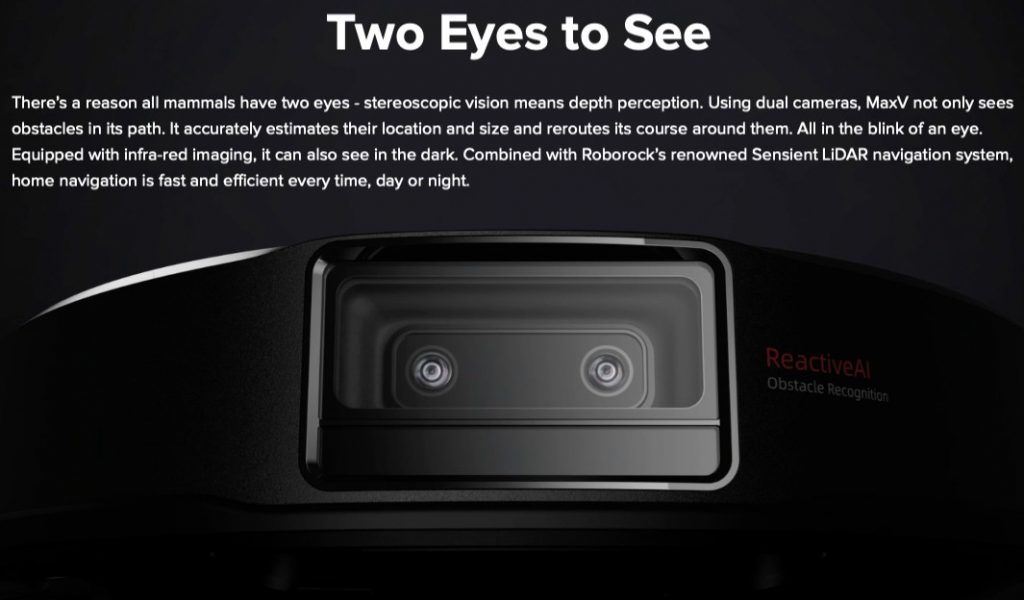 Roborock S6 MaxV has been equipped with much more advanced artificial intelligence. Thanks to thousands of hours spent in machine learning, he can now recognize objects that stand in his way. He knows if it’s a sock, extension cord or ball. 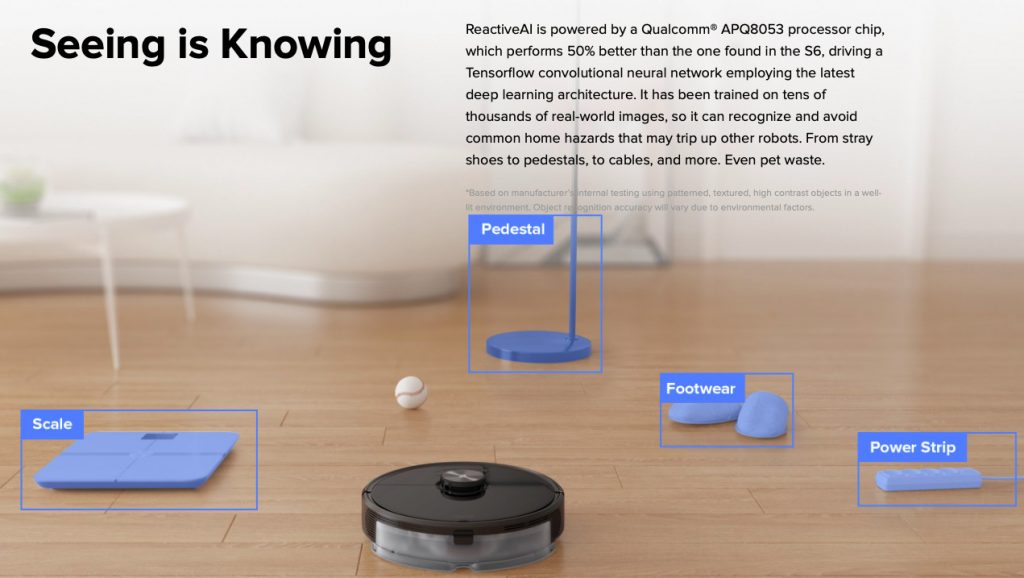 Everything drives the Qualcomm APQ8053, and Roborock uses neural networks and Tensorflow for its AI. Artificial intelligence in S6 MaxV is to be 50% better than in Roborock S6. And that’s still not all! What the robot detects on its map will show later in the application! A ball or shoe icon will appear there indicating that the robot had to change its route. 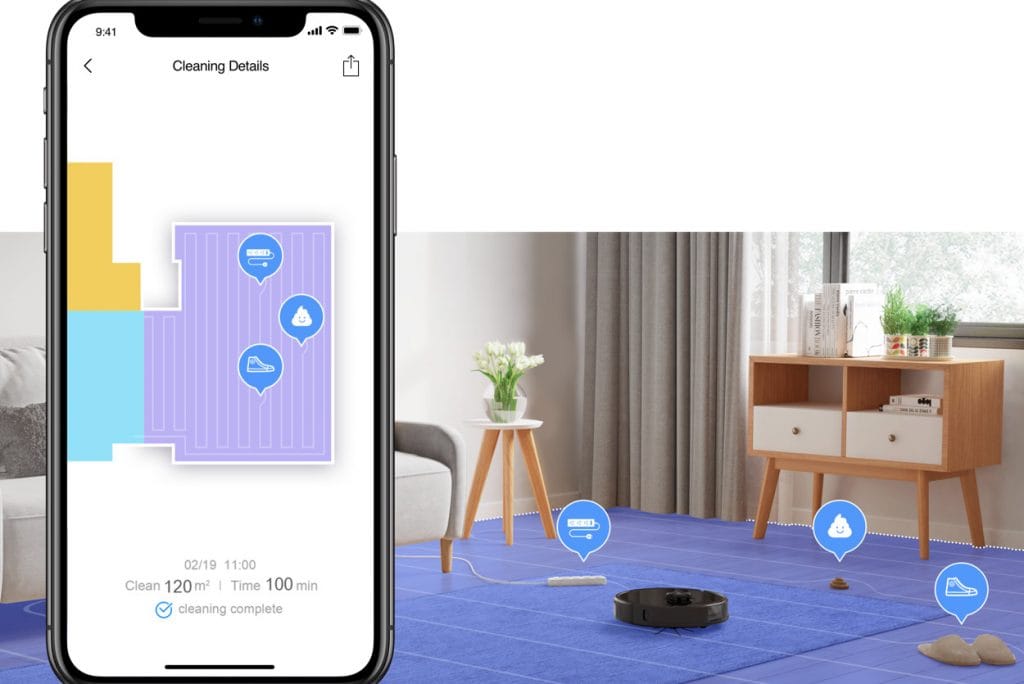 Roborock took to heart what everyone thought about data use by server companies in China. He answers three safety questions with simple sentence equivalents:

Each image sent by the camera is used for artificial intelligence purposes. After this use it is immediately removed. We won’t even blink.

The power of vacuuming is power

Roborock S6 MaxV has 25% more suction power than Roborock S6. All thanks to the new fan – Hyperforce stormer with 2500 Pa. The vacuum cleaner will be able to work without interruption for 180 minutes, during which it is able to vacuum 240 sq m of rooms. Its battery has 5200 mAh. 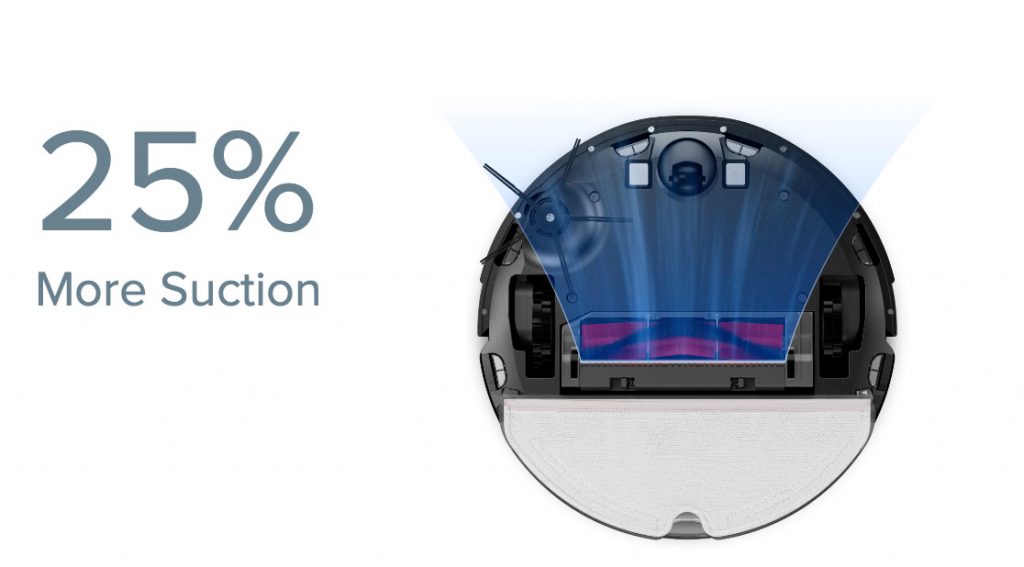 Roborock S6 MaxV will have real multimaps, i.e. maps designed for each floor. Each of them will have its own no-go zones, invisible walls and zones in which the robot cannot mop. 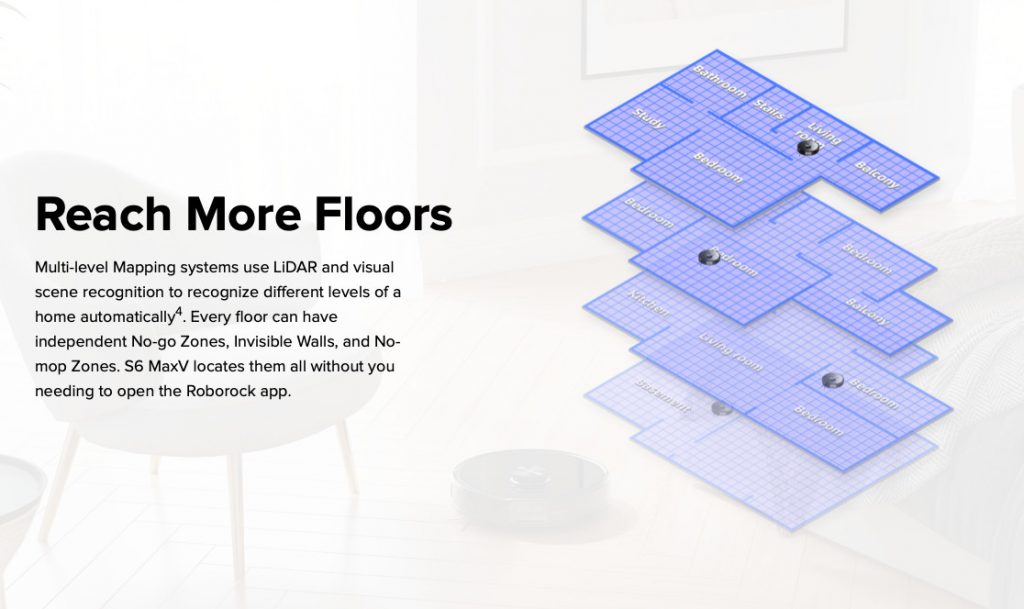 In addition, the robot will recognize them by itself! We will not have to click anything in the application. We just move him to another floor and he will know it.

At last someone at Roborock took the topic of mopping seriously. Now Roborock S6MaxV will be able to wash 200 sq m on one tank. The tank will be 297 ml. In addition, full intelligence has been introduced into mapping schemes. We can set the mopping force per room or enable zones without mopping (e.g. those with carpets). 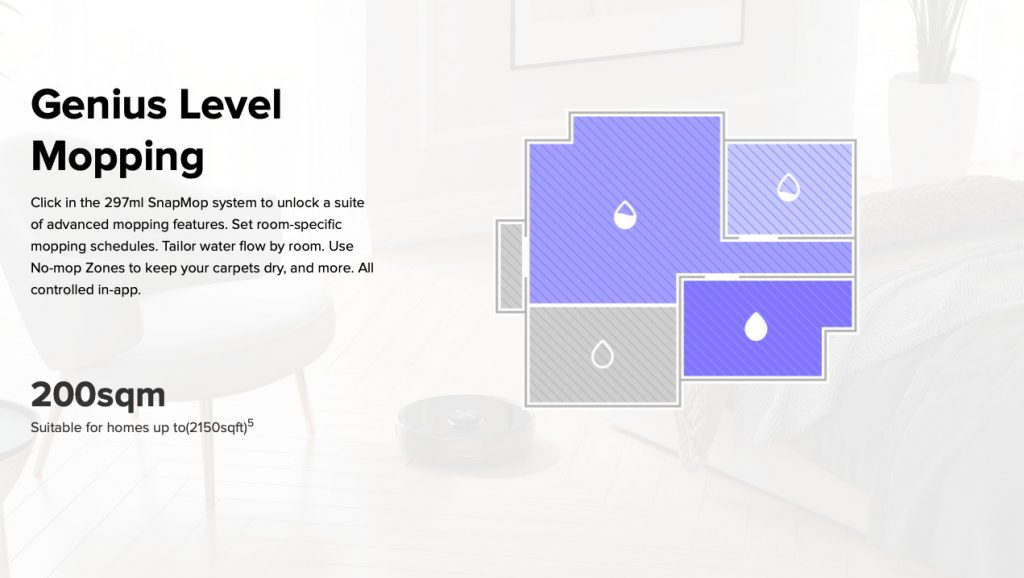 Where To Buy The Roborock S6 MaxV Robot Vacuum Cleaner