The Mi TV 4S 65-inch model was launched on weeks at Xiaomi’s online event. It is television similar to the one they already had but in a larger size: 65 inches. We are facing a Mi TV 4S that also improves slightly in some sections compared to the models we already had, as is the case with HDR10 + compatibility , which we did not have in the original 55-inch model. This smart TV also has DTS-HD and Dolby Audio Sound Experience

Among the outstanding features of this new television we have a 65-inch panel with a 4K resolution of 3,840 × 2,160 pixels, HDR 10+ compatibility and an NTSC of 85%. It is an entry-level television with a refresh rate of 60Hz, but with a very competitive price for its size. 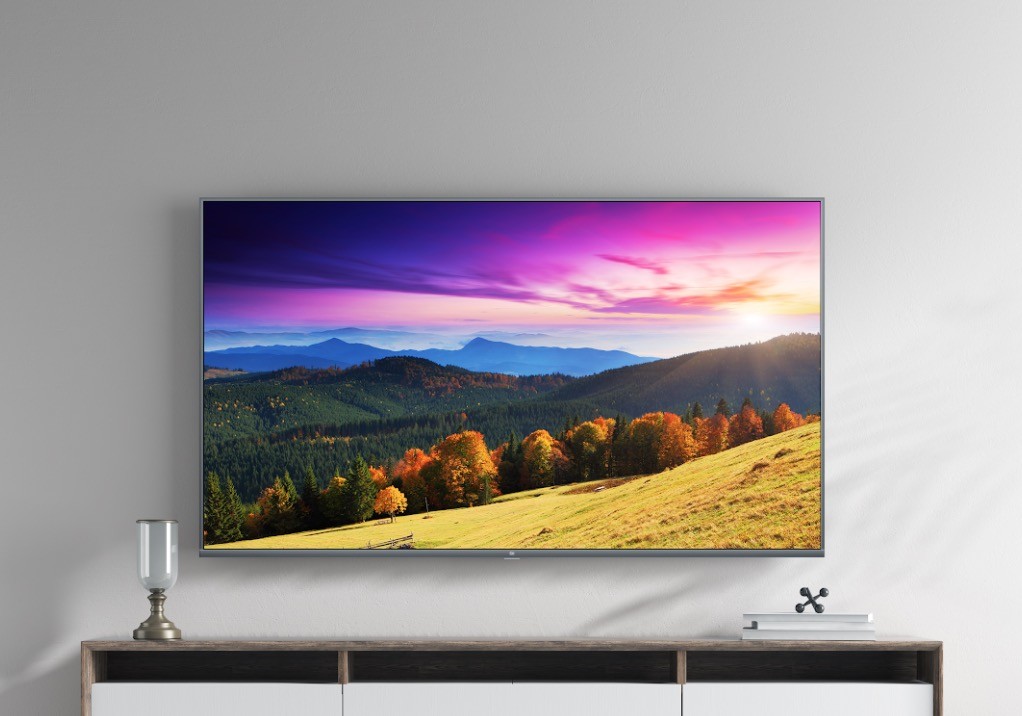 This model has an IPS display panel with 4K resolution and HDR10 + support and runs on Android 9.0 TV. Its internal memory is 16GB and it has 2GB of RAM. Also, there is a smart home hub with OTT application access like Amazon Prime Video, Netflix and YouTube.

This TV also has Google Play access, so that users can also download many apps. In terms of connectivity, the Mi TV 4S 65-inch model has three HDMI ports, three USB ports, dual band WiFi and Bluetooth support. Chromecast support is also included in this TV and it will come with voice remote control. 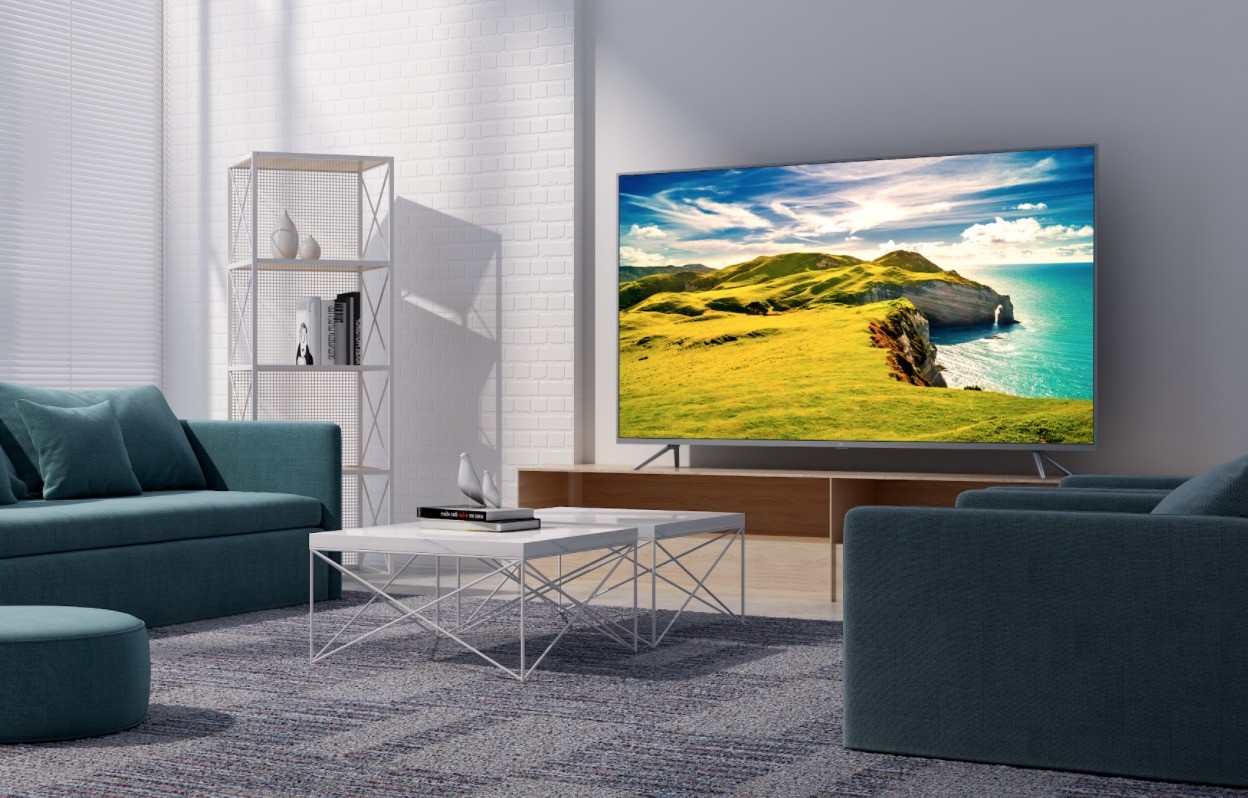 The design of the TV follows the lines of what we have seen in the smallest models, with aluminum edges in silver colors. Apart from this, it has an aluminum frame with a carbon-fiber patterned back panel. Two 10W speakers are also provided in this TV. At the operating system level, the Mi TV 4S 65 “comes with Android 9.0 Pie and Chromecast compatibility. As for connections, this TV is equipped with three HDMI ports, three USB ports, Bluetooth and WiFi . Inside the TV is It incorporates a MediaTek processor. 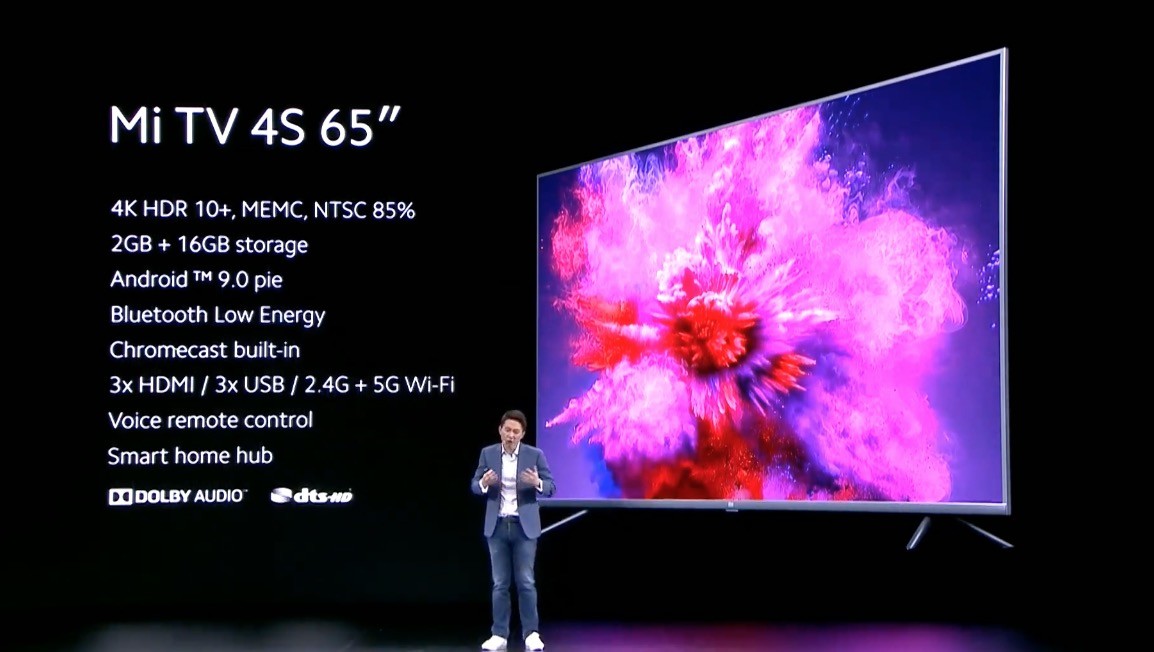 The Xiaomi Mi TV 4S has access to the most popular streaming applications through the Google Play Store, from Netflix to YouTube, through Prime Video. Additionally, it is compatible with Google Assistant, Google’s voice assistant that can be accessed from the remote control of the television.