A world-renowned tech maker Timex has recently announced its upcoming smartwatch series. The company is all set to thrash the market with two Timex Metropolitan smartwatches, dubbed Metropolitan R and Metropolitan S. The excitement further relies in the fact that both smartwatches are manufactured in collaboration with Amazfit. For now, the devices are set to grab orders from June 10 for US$179.

In terms of technical configurations, Timex is yet to release some of its specifications. As per the known technicalities, the Metropolitan R adopts a 1.2” AMOLED panel on the front side. Further, both will support more than 20 face watches and the software system developed by Huami. The battery life is expected to last for 12 days on a single charge. 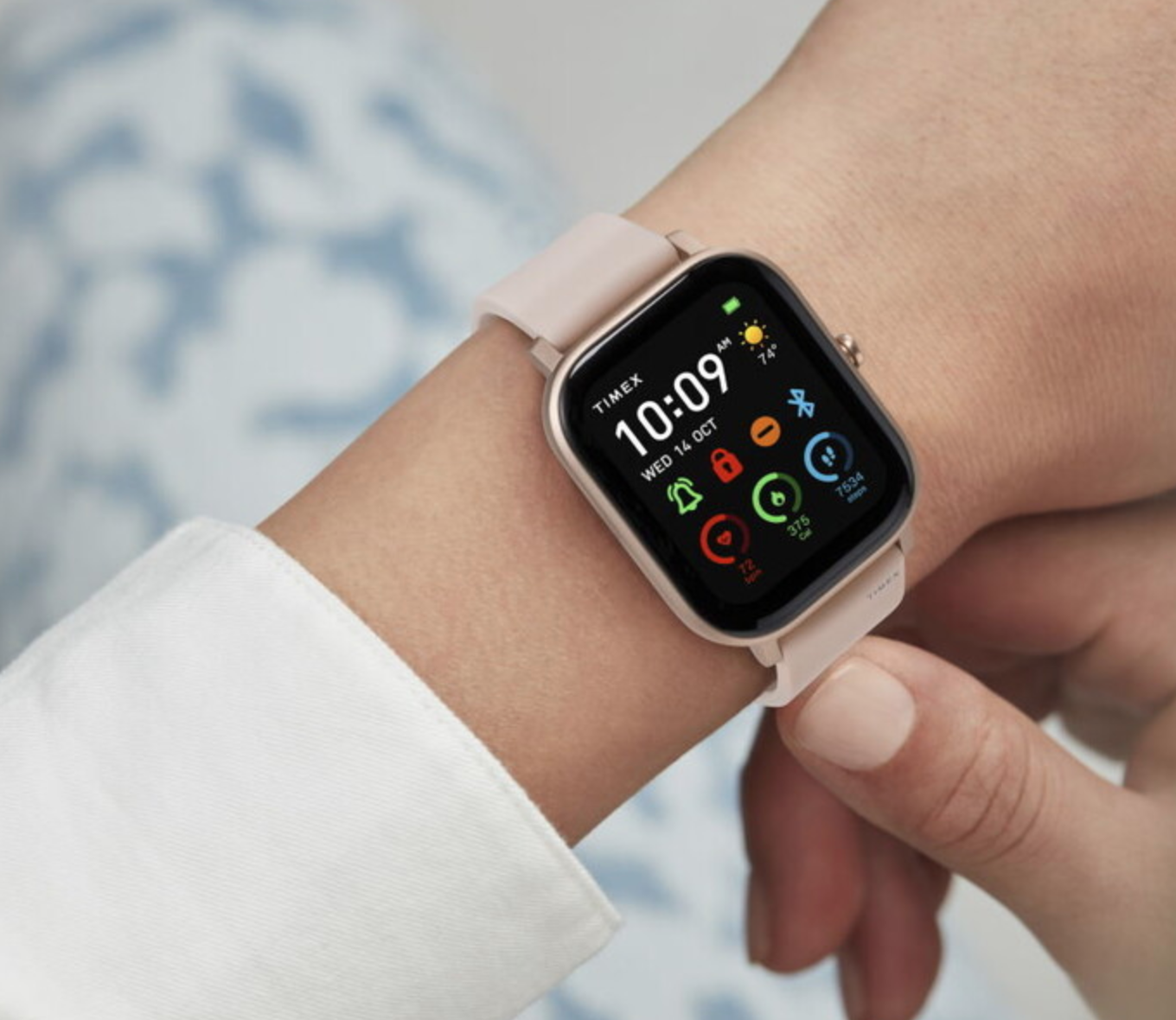 Furthermore, the smartwatches configure GPS, optical heart rate sensor, as well as water-resistant of up to 30 meters. The IP rating is not enrolled. Amazfit is also a successful smartwatch manufacturer with a massive foil of developments. The Amazfit GTR, Amazfit T-Rex, and Amazfit GTS and Amazfit Bip are some of the most popular wrist wearable products of the company.

In terms of sales and availability, Timex has selected the June 10 to start taking orders for both wrist wearables. The Timex Metropolitan smartwatches will retail for 179 US dollars.

The company also mentions that the duo will be sold in the US, Canada, and some selected regions of North America. We can expect the brand to reveal other specifications soon. However, it is now a matter of two days to expose the secrets.