You can folf the Xiaomi Himo Z16 electric bike in tree ways, i.e. handlecar, body fold, and foot pedal. The best part of folding bicycle is that you can putt this bicycle in a trunk after folding it. And it will be easy to carry as the weight of the folding bicycle is 22.5kg. 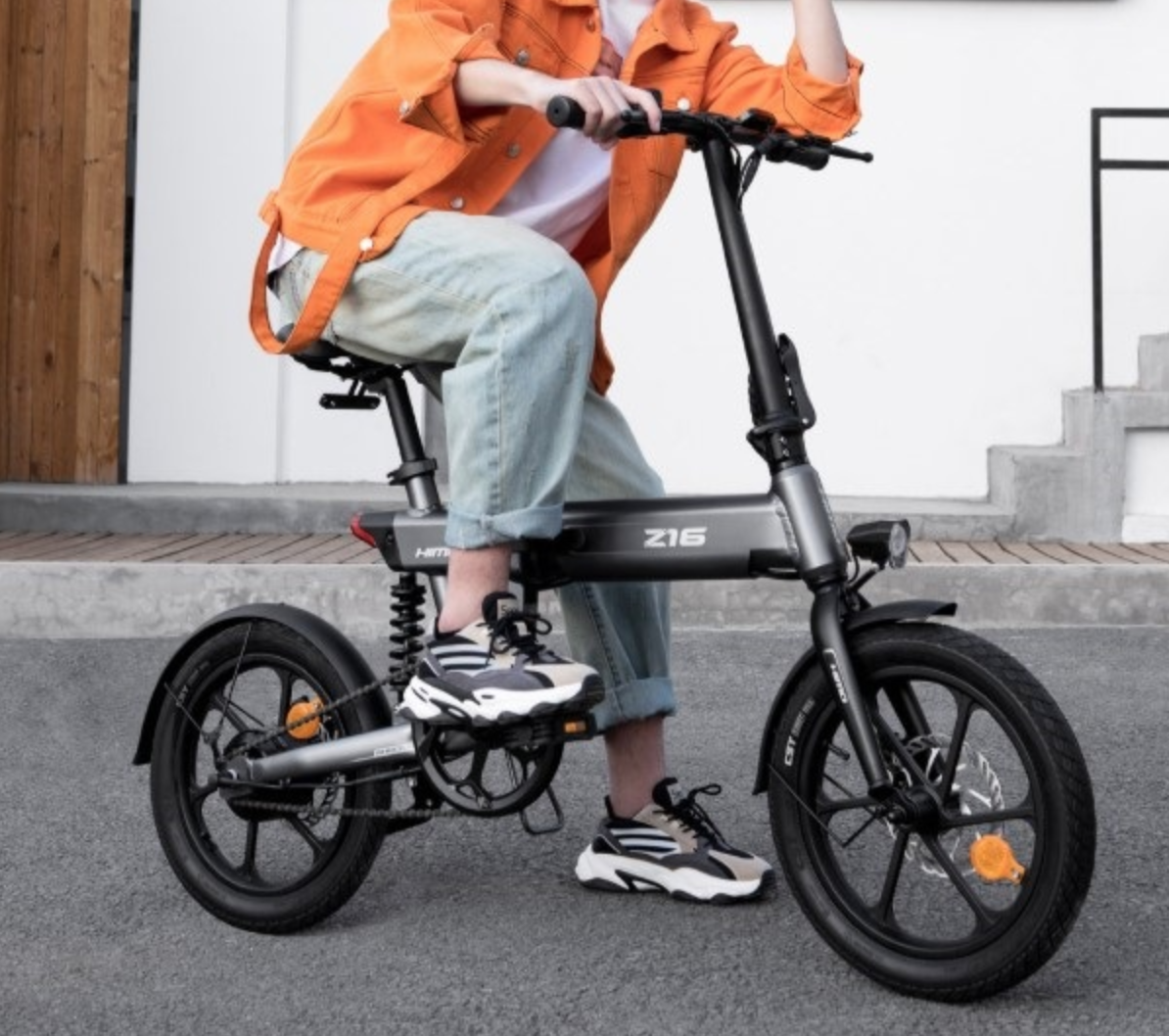 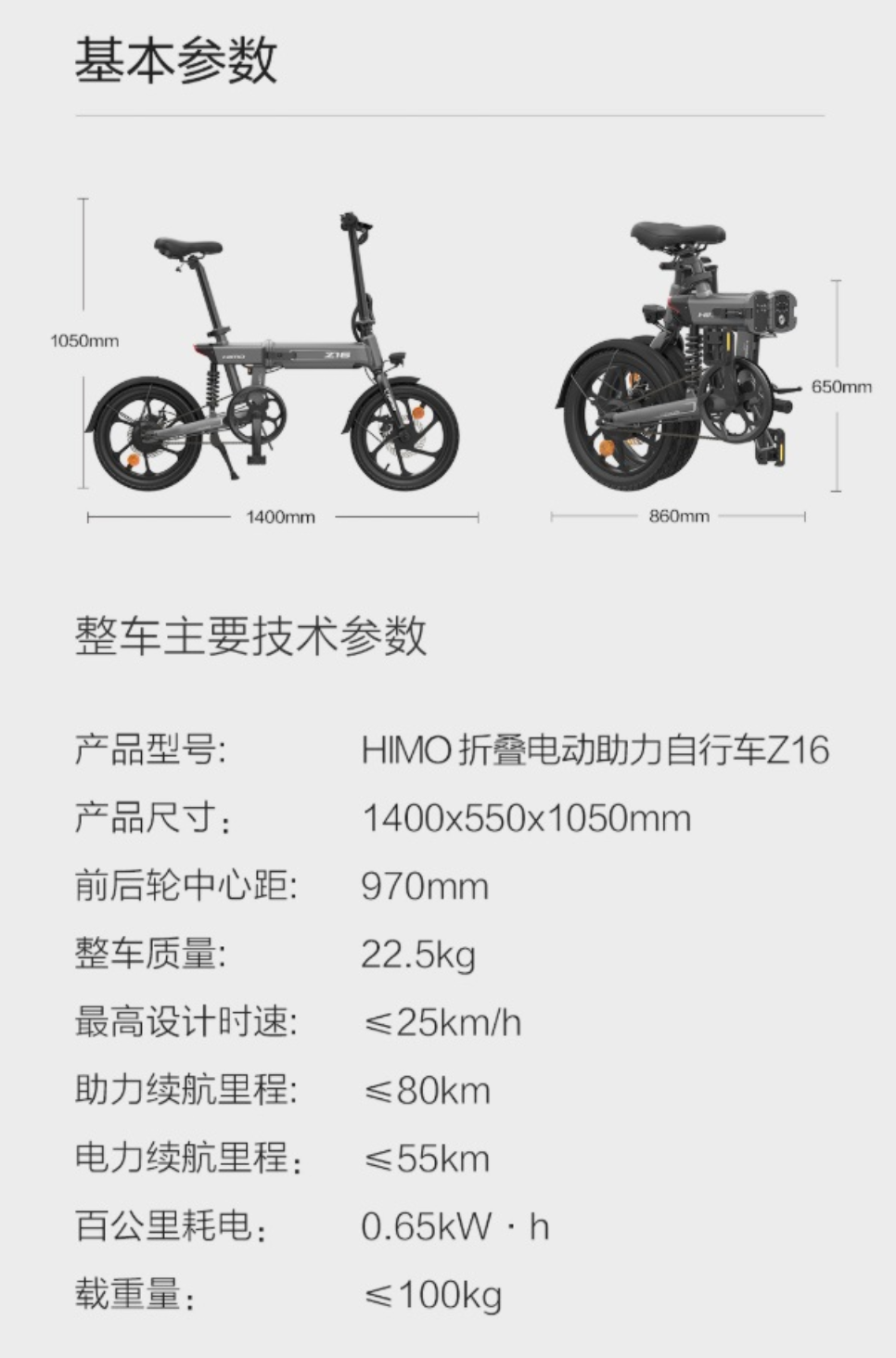 We came to know that the Xiaomi HIMO Z16 comes with the high-definition LCD instrument. You get a waterproof IPX7 level in this bicycle. You will always like the feature of the monitoring data of your electric bicycle. Also you can get details of speed, power, riding and mileage along with the fault error.

The built-in drawable battery box adopts a new generation of waterproof and flame retardant design, which is completely hidden in the main beam of the frame. The drawable design is flexible in charging and equipped with a battery anti-theft lock. It adopts dual disc brake system and selects CST professional electric vehicle tires with high wear resistance and super grip. The tread design has the dual functions of reducing rolling friction and preventing side slip.