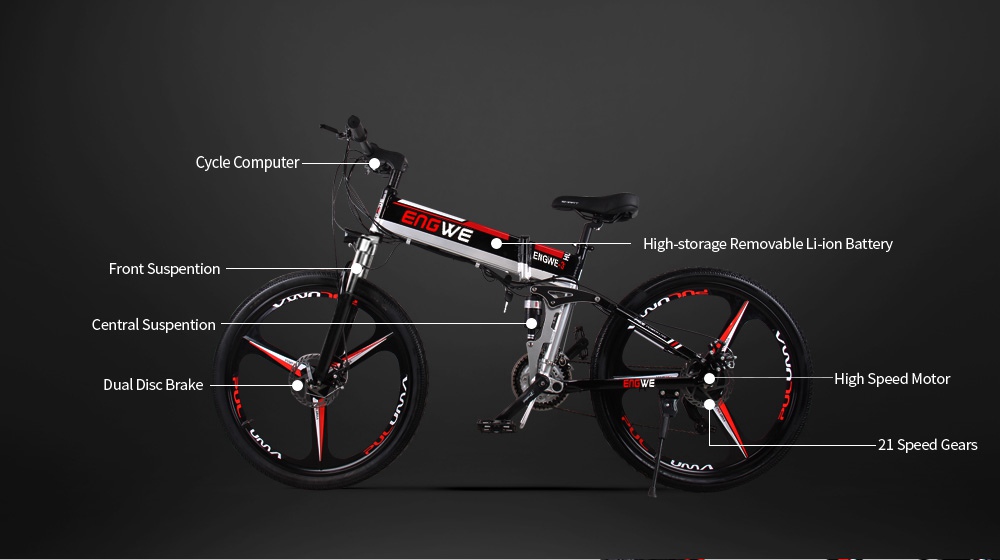 The ENGWE E3 is equipped with an LCD screen that provides time, distance, speed and a variety of other metrics. It also dynamically updates based on the pedal-assist mode you are currently in, highlighting the current battery life level. The display of the ENGWE E3 is about the same as that of most other electronic bicycles, which means it is easy to read even in direct sunlight and provides a lot of information in a straightforward, simple format. The ENGWE E3 electric bike is both appealing and approachable, even for people who haven’t been riding for a while. Even without the use of an electric drive, this feeling is only enhanced by the comfort and flexibility of the bicycle on the road. This makes it more than just a multi-purpose bike that can travel to and from the office, and it’s something you want to ride on weekends. 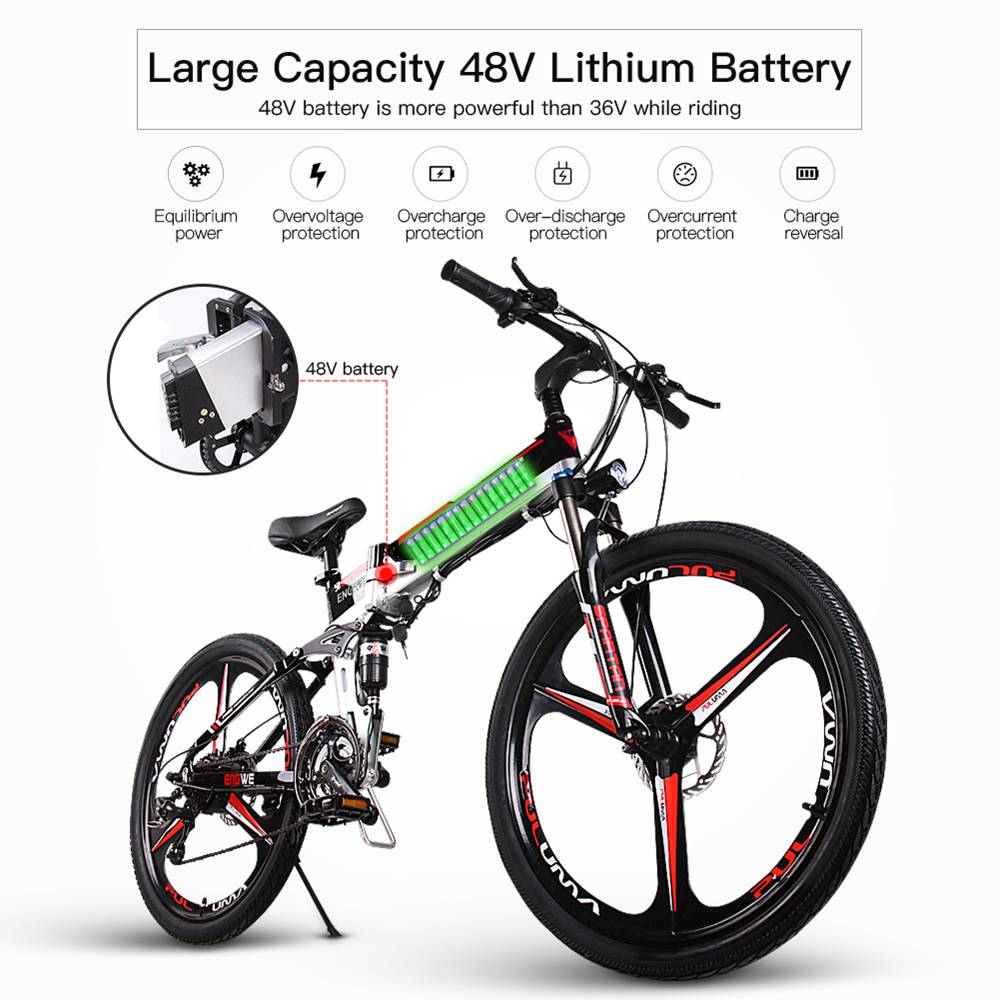 The ENGWE E3 is equipped with a 400 watt rear hub motor and a 12.5AH removable lithium battery allows the bike to reach a 50km range by the power assist mode, making it competitive with many traditional bicycles on the market. These components provide stable performance for this electric bike and make it a viable option for anyone who wants to get started with an electric bike but don’t want to spend a lot of money. The ENGWE E3 weighs About 29kg /64 lbs and is relatively light on electric bike standards. This is an important factor in maximizing battery life and mileage. Because it is very slim, cycling is easy even when the engine is turned off. 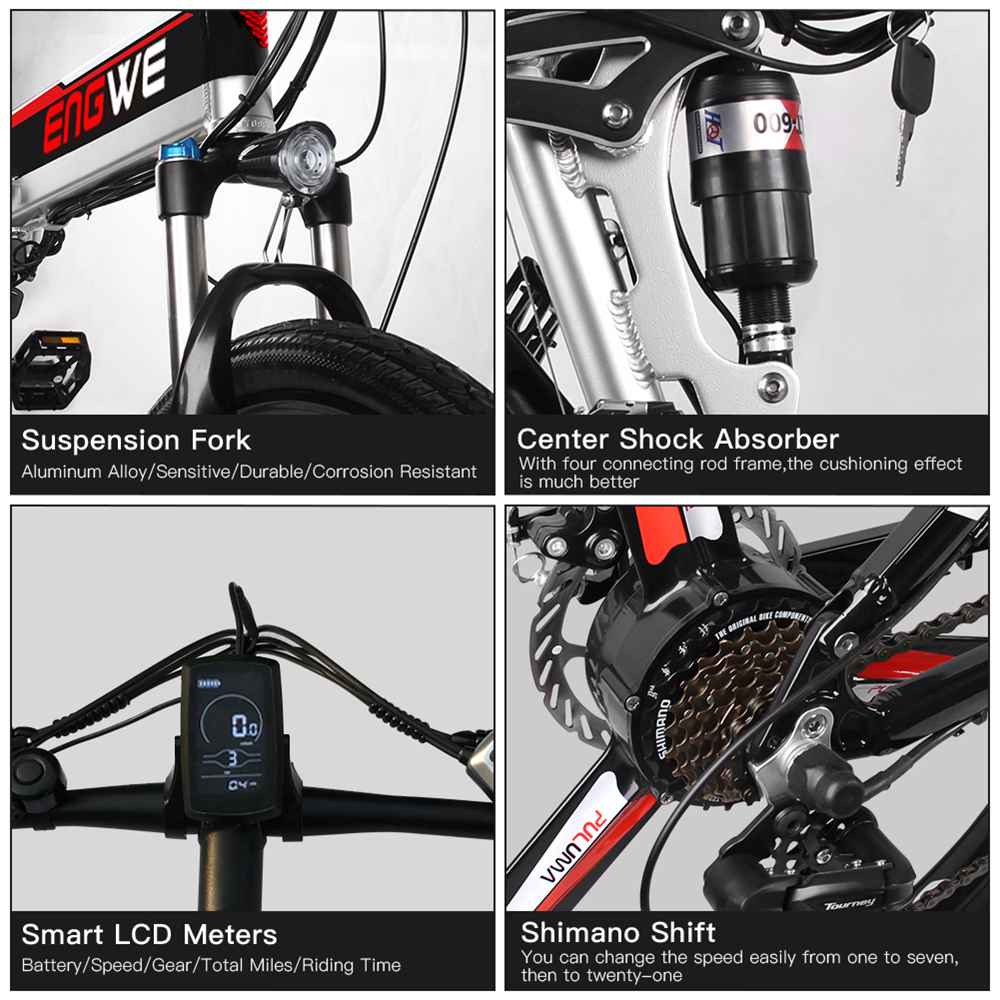 The ENGWE E3 offers riders a variety of options to seamlessly switch between gear and power modes to meet their individual needs. In fact, it takes some time to determine the best settings, but when set up, you can climb steeply on the steep slopes and advance at a good speed, while also saving battery life. When riding an electric bike for the first time, it is natural to push the pedal-assist system to the highest level and cruise as fast as possible. But this approach may eventually drain the battery quickly, so finding the right balance is critical to maximizing endurance.