The Autel Robotics brand has formalized the launch of a new range of drones, dubbed EVO II. This is available in three models: EVO II, EVO II Pro and EVO II Dual.  The three drones are foldable, can record in 8K and display an autonomy of about 40 minutes. A data sheet seriously competing with the Mavic 2 Pro . It comes in three different variations, including a version with 8K video and a thermal camera option. We list the most important information for you.

Read also: MJX Bugs B7 – A budget alternative to the Mavic mini Offered for $129.99(Coupon) 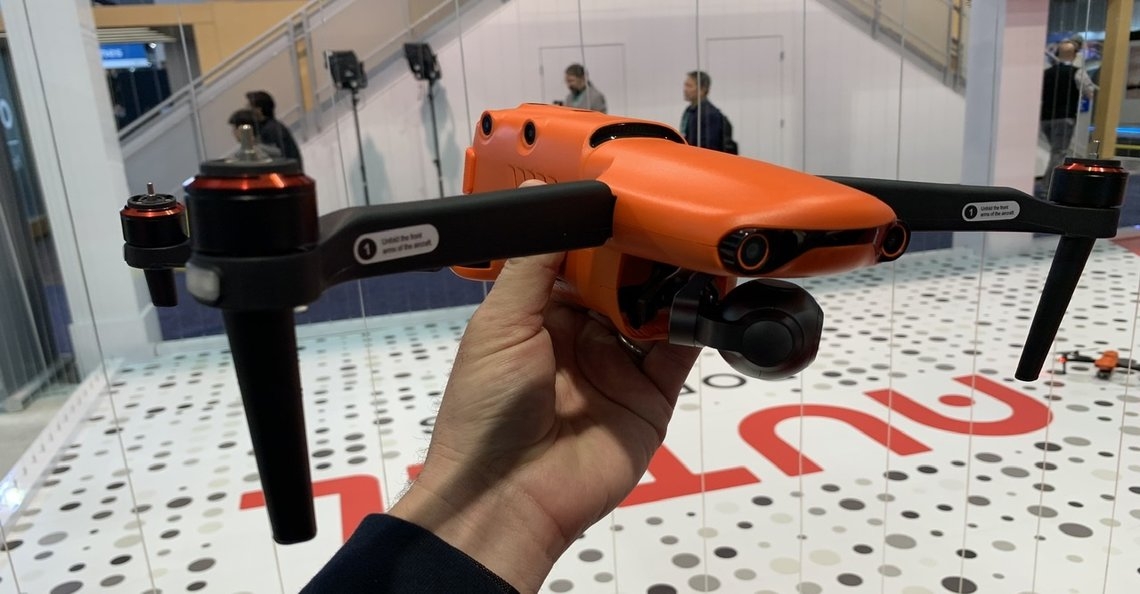 The Autel EVO 2 is the successor to the Autel EVO. Where the first EVO drone was the counterpart of the DJI Mavic Pro, the EVO 2 competes with the Mavic 2 Pro drone. The main achievements of the EVO 2 are the new technical specifications, which are very neat. In addition, the drone is foldable.

The EVO II has a 48 megapixel CMOS sensor. The EVO II drones comes with an IMX586 signed Sony as we already come across on OnePlus smartphones. The Pro version has a more modest sensor (an IMX383), its 20 megapixels being accompanied by a “ 6K” (5,472 x 3,648 resolution). A difference which is explained by its wider ISO sensitivity (100-12,800 for the Pro version, against 100-3,200 for the standard and Dual versions) and the adjustable aperture of the sensor (f / 2.8-f / 11) . Finally, the Dual version owes its name to the addition of a second FLIR LWR sensor dedicated to infrared capture in a resolution of 640 x 512 pixels. Both video modes can record simultaneously. 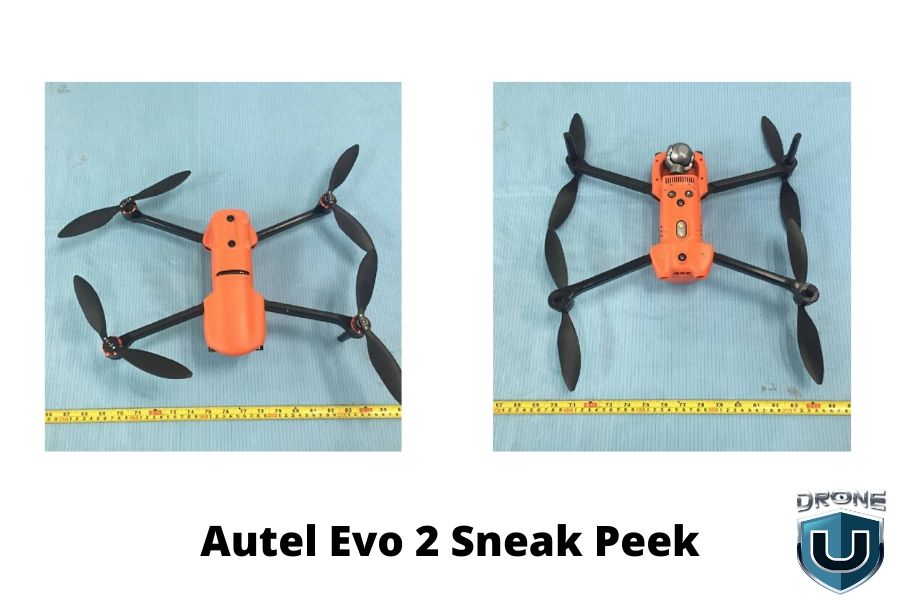 Another feature that Autel likes to flaunt is the advanced sensor technology. No fewer than twelve vision sensors, two sonar sensors and two LED landing lights are on board. These are working together to realize a drone with the best obstacle avoidance in the industry, according to Autel.

The Autel Evo 2 is equipped with a number of handy, modern functions. This allows it to automatically land and return to its departure point, and tracking objects via ‘Smart Tracking’ is also no problem. In addition to controlling with a controller, the drone can also be operated via hand gestures. The drone is foldable for extra convenience.

Autel Robotics offers a generous autonomy of 40 minutes. Common to all three versions, it is based on a LiPo 3S battery of 7,100 mAh. Remember that this is autonomy in ideal conditions, without any wind. The device would also have an internal storage capacity of 8 GB, and 12 sensors allowing it to avoid obstacles.

Foldable regardless of the version chosen, the EVO II measures, once deployed, 424 mm long by 354 mm wide and 110 mm high. When folded, it measures 228 mm long, 133 mm wide and always 110 mm high. The three chassis being identical (only the sensor changes), these measurements will be too. Their weight is between 1,127 grams (standard version) and 1,192 grams (EVO II Dual 640). 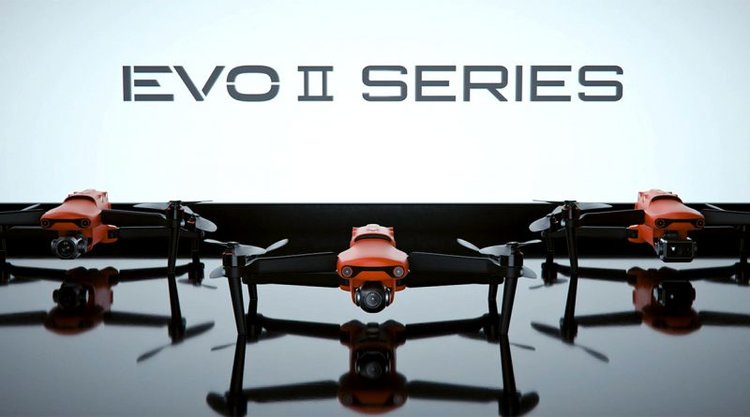 The flight time of the EVO 2 is a respectable 35 minutes, with the maximum flight speed being around 70 km per hour. Charging the battery takes about 90 minutes. The maximum departure weight of the Autel EVO 2 drone is 1000 grams.

The EVO 2 comes with a remote control. This has a built-in OLED screen so that the camera images can be viewed live. The range of the remote control is no less than 25 kilometers.

Where To Buy The EVO 2 drones