The Chinese smart technology developer Xiaomi has just arrived with its next unique and bizarre product. It is Xiaomi’s subsidiary brand ZMI to introduce the Xiaomi ZMI Bluetooth Speaker or so called Xiaomi ZMI Wireless charger against Yuan 149 in China. The device also serves as a 20W wireless charger to gain you more productivity.

Around a month ago, the same brand also had arrived with a similar product with dual functionalities. That was priced higher (Yuan 249) comparatively since it is capable of holding the phone both vertically as well as horizontally. Further, it could also charge the phone quicker at 30W power rate as compared to 20W in case of the newer one.

Stuck at Home? Must go for a Drone to see what is going on in world, Fimi X8 SE at best price now. 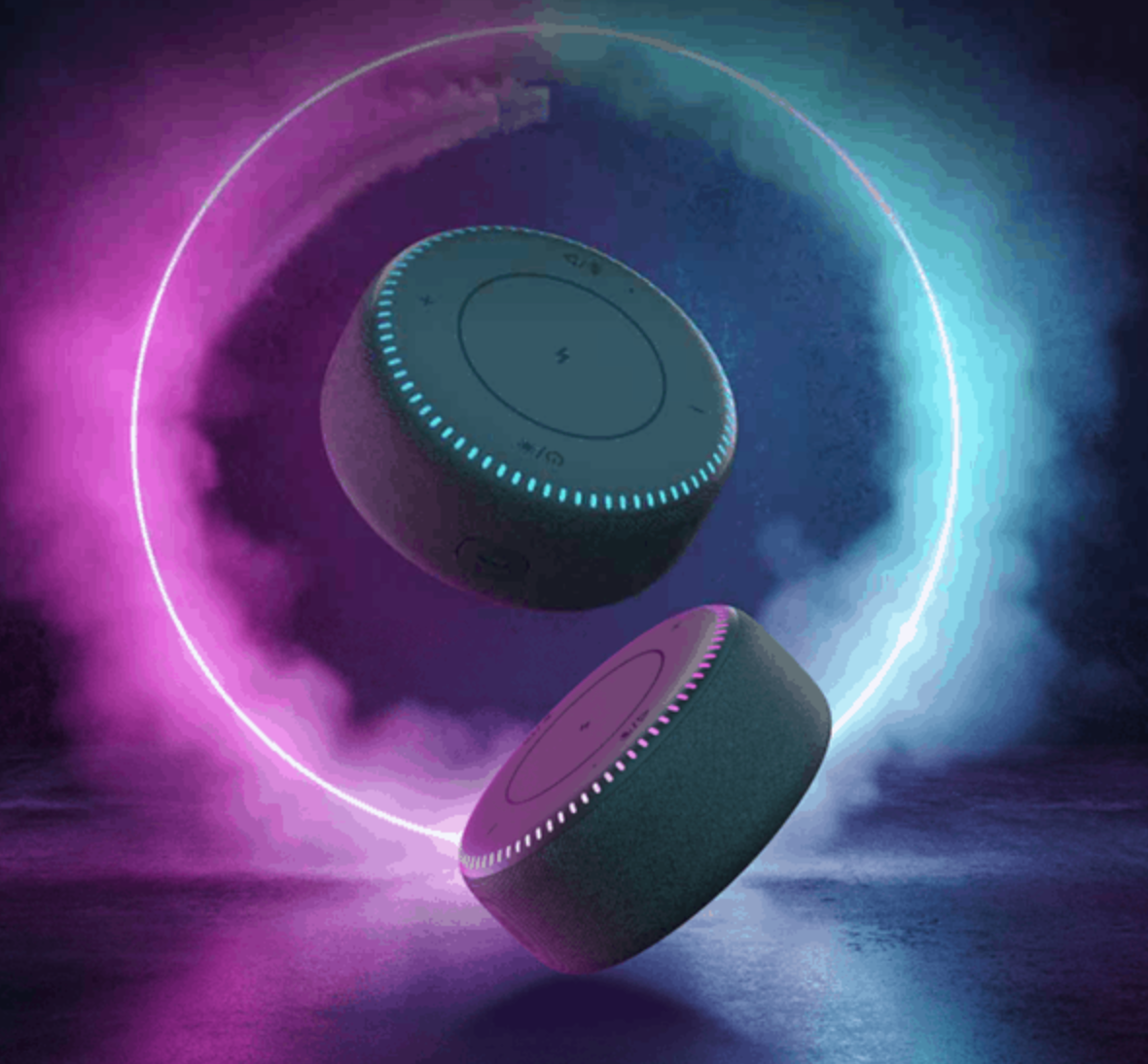 In terms of technical specifications, the ZMI Bluetooth Speaker installs the Bluetooth 5.0 to connect with smartphones and other qualified devices. Moreover, it configures a 5W speaker unit to produce good level of sound output in the omnidirectional (360-degree) form. Users will also have access to control and customize the RGB LED lights on top of the speaker via the Xiaomi Home App. Unlike the previously-launched device, the newer one lacks the NFC function.

The second facet of the ZMI product is the 20W Wireless Charger. It has the potential to charge almost all smartphones, supporting the Qi wireless standard. At the 20W power rate, it can empower Xiaomi’s Mi 9, Mi 9 Pro, Mi 10 rapidly. Furthermore, it can charge the devices with up to 4mm thick cases. Hence, eliminating the need for removing the case off the phone.