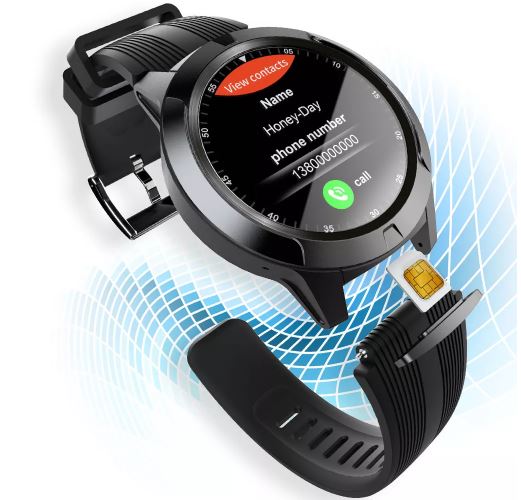 It’s a nice looking round smartwatch in black with two physical buttons. It weighs 66g and is moderately waterproof with IP67 water resistance. The belt is replaceable. 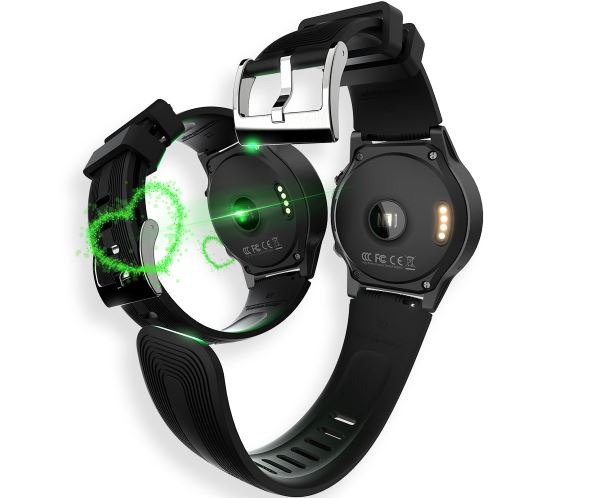 It can be inserted into a SIM so that it can be used as a stand-alone caller using your own speakerphone or BlueTooth headset. It can also be used as Bluetooth call, It is interesting that although it can be used on its own, it does not force it, because it also allows Bluetooth calling. This means that it not only displays the incoming call, but also BlueTooth allows the complete call to be made with the watch, so it has a built-in microphone and speaker.

Use as Bluetooth speaker

Since the phone transmits sound, it can naturally be used to transmit any sound. This raises some interesting possibilities because this way you can say a video eg. on Youtube or any app, and if your voice is interesting in particular, we can hang up the phone somewhere and listen without the headset. Not necessarily music, because it may not be good enough, but for example a stand-up, audiobook, etc. that is why it is enjoyable during classes. 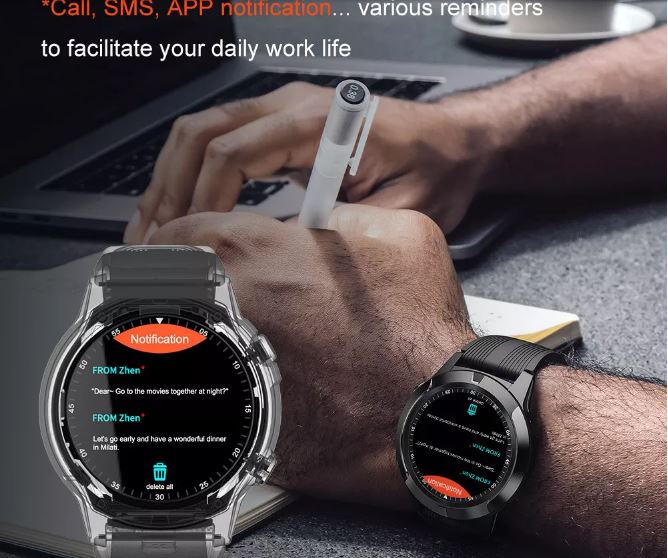 Obviously, if you are able to transmit sounds, then music, which can be not only mp3 or something like that, but also come from some music streaming application.

It has a built-in GPS, so you can accurately measure the distance you travel without using a cell phone. But it not only measures distance but also measures altitude, temperature, air pressure and speed in real-time.

It supports a variety of sports, including running, walking, cycling, climbing, etc. You can record more data while exercising and use your own GPS when needed. For example, it measures, distance, speed, heart rate, etc. depending on the sport 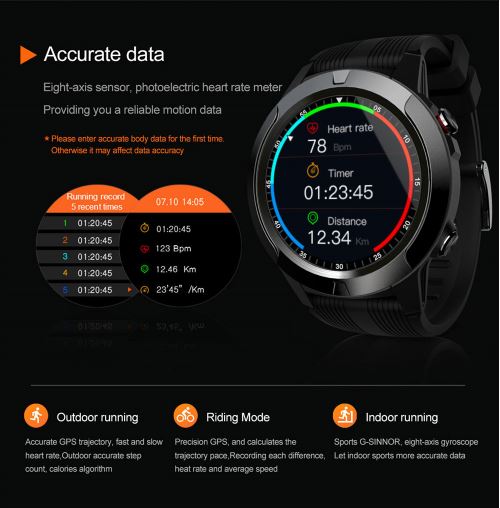 The frequently used 1.3 ? color IPS display (240 x 240 pixels resolution), which has a touch screen throughout. Of course, there are several watch faces (home pages) to choose from.

You do not have a genuine operating system (such as Android Wear) and the firmware is responsible for its operation. It also comes with a mobile app (Android, iOS) to help you set up and use it more efficiently. Some functions can be used without any extra device, such as the pedometer. The collected data can then later be synchronized with your mobile phone and tablet.

The battery has a capacity of 320mAh and according to the manufacturer, it should be recharged every 4 days (but every 2 days in active use).

Where To Buy The Bakeey TK04 Smart Watch Phone