In the laptop segment, the Chinese tech company Xiaomi has introduced another device with AMD Ryzen edition processor. Yesterday, the company official notebook blog published that the first Redmibook 14 amd Ryzen Processor edition would be unveiled on 21st of this month.

Further, the laptop notebook is expected to come with the powerful AMD Ryzen 5 3500U along with AMD Ryzen 7 3700U chipset. As per the reports, this processor is the most powerful chipset manufactured by AMD.

Hence, the RedmiBook 14 notebook laptop will bring amazing performance on high-end software applications and drivers. Below are some of the prominent qualities of RedmiBook 14 AMD Ryzen Edition.

According to the official announcement, the Redmibook 14 amd Ryzen Processor Version will install the AMD Ryzen 5 3500U and AMD Ryzen 7 3700U processor. It is manufactured on the 12nm process technology alongside quad-core and eight threads. 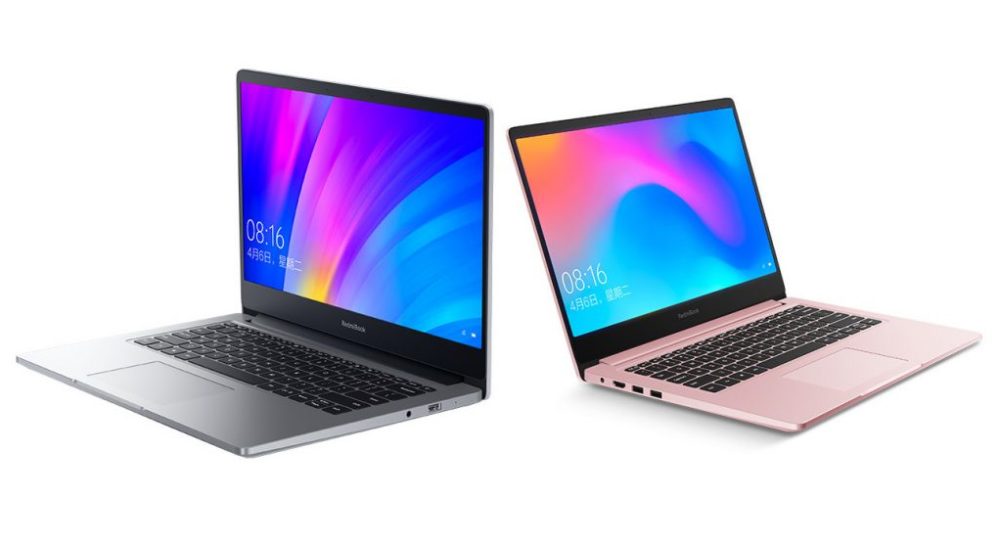 Furthermore, you will get the processor with 2.1 GHz main frequency of the CPU.

In the Graphics Processing Unit, it packs Radeon Vega Graphics to deliver unique display performance. As per the officials, it is comparable to that of the entry-level graphics card.

With the improved process technology, you will get exceptional performance at reduced power consumption. Ultimately, it brings unmatching experience while working for longer times.

Moreover, the company officials focused that AMD Ryzen Series processors have won more. And more cost-oriented users with strong multi-threaded performance and high-intensity graphics cards. Alongside, the RedmiBook APU can be referred to as the most competitive AMD product in the market.

The Vice President of Xiaomi confirmed that Redmibook 14 amd Ryzen Processor should follow the performance-to-price ratio to dissolve the original approach of the notebook market.