Which area of the technology industry you can find where Xiaomi has no influence? The smart band and wristwatches are the key attractions for Xiaomi after the smartphones. Recently, the company has launched the updated Hey Plus 1S smart Band, which is presently available on pre-sale on Jingdong against Yuan 179 ($25).

In August last year, Xiaomi launched the Hey Plus Smart Band on the Youpin platform. Now, the Hey Plus 1S is the upgraded version of the same. This time, the company has made it cheaper than the previous year’s model, which was priced at Yuan 229 ($34).

Features of Hey Plus 1S

The Hey Plus Band was released just after the Mi Band 3 was announced. Correspondingly, it avails the same features lineup that of the Mi Band 3. It hosted a bigger screen size and sound NFC function to serve the users at all levels.

As per the design and build, the Hey Plus 1S Smart Band adopts a new design and moves to a rectangular shape from the elliptical shape of the Hey Plus 1 Band. Further, the new model incorporates a 0.95-inch AMOLED touchscreen to sport 24-bit true color along with 282 PPI pixels density. 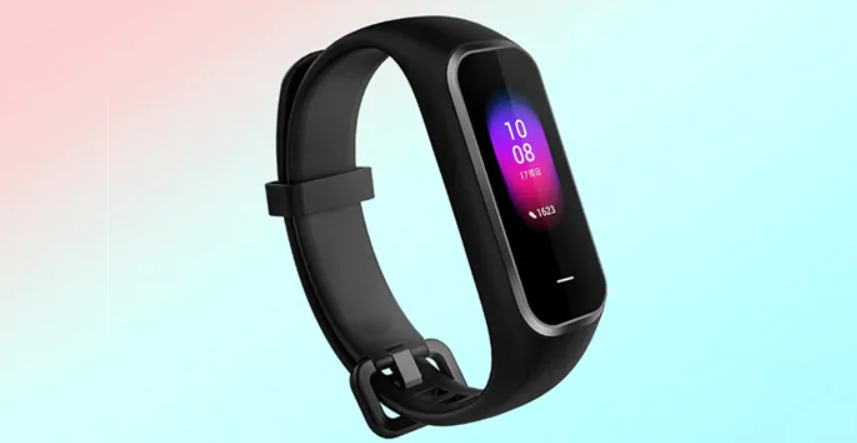 To be wear-resistant and scratch-resistant, the display has the Corning Gorilla Glass protection layer. To protect it in water, the company has embedded the 50ATM waterproof rating.

The strap is made of black-colored rubber material with a buckle like regular wristwatches.

For power, the watch has a 120 mAh battery to last for up to 18 days on standby mode.