Pokémon Go is one of the most popular applications of recent times, and although it was launched in 2016, many people still use it very often, although the rise of this application has passed, the truth is that developers , Niantic, continue to work hard to avoid all kinds of traps or hacks. This was already known some time ago, however, what was not known was that using a Xiaomi device with this application was “prohibited.” 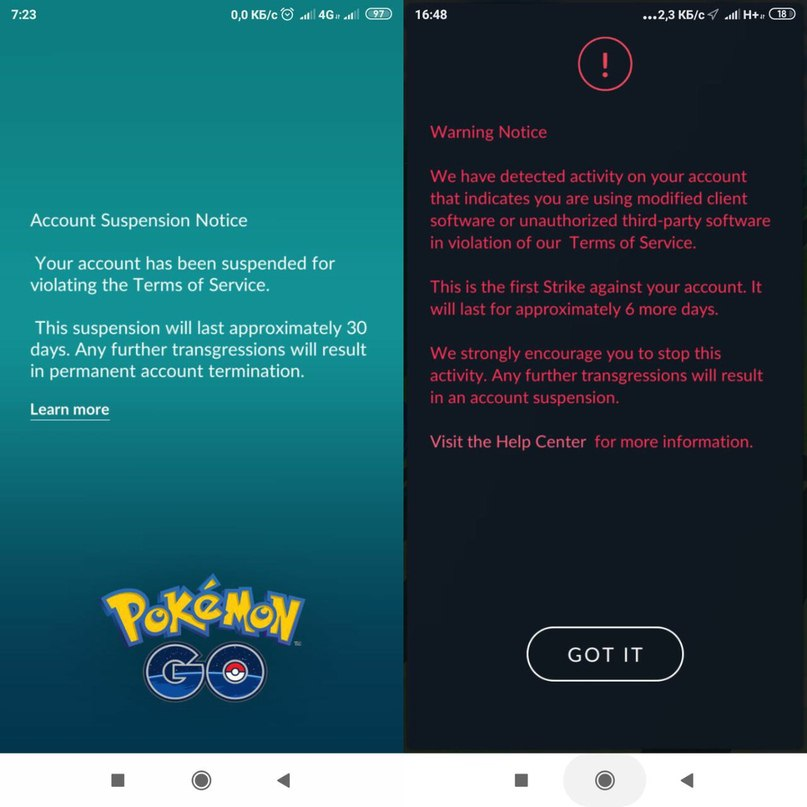 Many Reddit users have been complaining, saying that their Pokémon GO accounts have recently been suspended for no apparent reason, and shortly after it became known that many Xiaomi phones are being affected by this measure. One of the users of this social network expressed his dissatisfaction with the following message “I have two strikes this September, one after another without any particular reason. I cannot think of another explanation that is not a technical problem. How to play Pokemon Go on the Xiaomi  Redmi  5 phone. Niantic Support  He repeatedly says that as long as he complies with the TOS and the Guidelines there should be no cause for concern, but here I am on the verge of banning for nothing. ”

The cause of all this is still unknown, although some users speculate that Pokémon Go might have some problem or incompatibility with the MIUI operating system or an element of it, which is recognized by the app as a cheat tool. The problem seems to affect the owners of Redmi Note 5 and Redmi Note 7, but it is difficult to say with certainty that other devices, since Niantic and the team after Pokémon Go has not yet ruled on it.