On August 27, the leading Chinese tech company Xiaomi launched a range of its smart wearables under the sub-brand Huami. In Beijing, the company launched Huami Amazfit Stratos 3 (smart sports watch) along with the Amazfit GTS in a square design. But in this article, we will compare the Huami Amazfit Stratos 2 vs Amazfit sportswatch 3 smartwatch to learn how they are different from each other and which one to buy.

Till date, Huami has given a great variety of smartwatches to its user-base and fitness enthusiasts. Unfoundedly, it can be regarded as the leader of the smartwatch industry in China.

Further, it is always successful to woo the attention of the audience at every release whether it is Amazfit Pace series, Stratos Series or Amazfit GTR series etc. Sometimes it launched the products at the same time and users didn’t know which one to buy.

So, let’s move ahead with the discussion.

The exclusive edition is also regarded as Amazfit Stratos+ or Amazfit Pace 2S at non-Chinese areas. 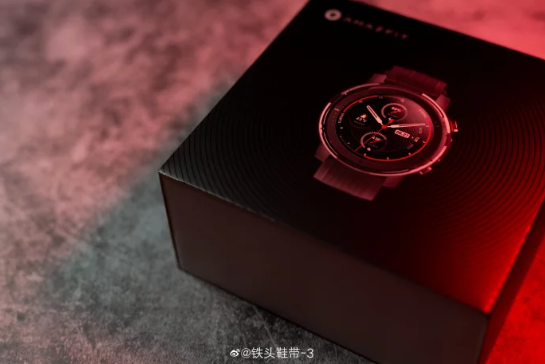 On the other hand, the Huami Amazfit Stratos 3 Smartwatch also bears a 1.34-inch touchscreen along with 4GB/512MB storage support.

Now is the time to go through the depth comparison between the two Amazfit Stratos models.

By design and external appearance, both of the smartwatches look identical with the round-shaped dial and display. The duo comes in the Black color skin and elegant design to be crafted by the industry experts beautifully.

Moreover, the case is made of stainless steel and band is of Silicone to be comfortable in wearing. Overall, the Amazfit Stratos 2 and Amazfit Stratos 3 smartwatches have the first-hand experience to cater to the health and fitness needs along with being the fashion of the modern style. 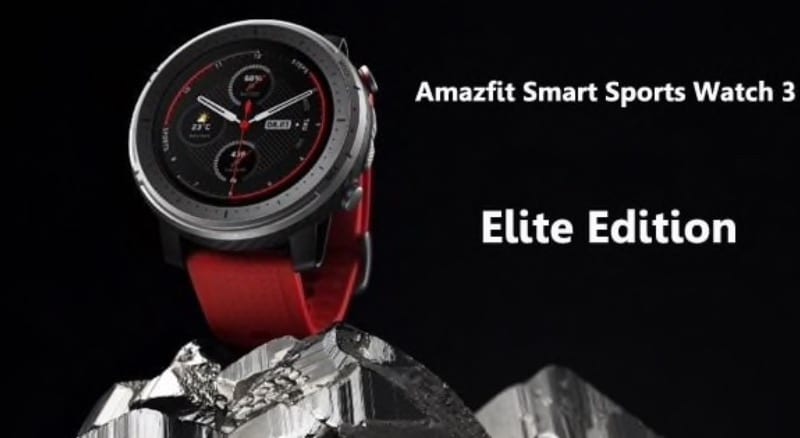 Well, both the Stratos models share the same screen size at 1.34-inch in the round dial. The Amazfit Stratos 3 adopts a full moon display with full-circle MIP reflection (trans-reflection display) in the sports watch category.

Moreover, the display carries Corning Gorilla Glass protection and 320×320 pixels resolution. It also offers 2,60,000 colors on the circular design to meet up the fashions in style.

The Amazfit Stratos 2 smartwatch packs a circular dial design and screen gives 320×300 pixels resolution. It is an OLED display, which comes with multiple faces to make your day unique and fresh. 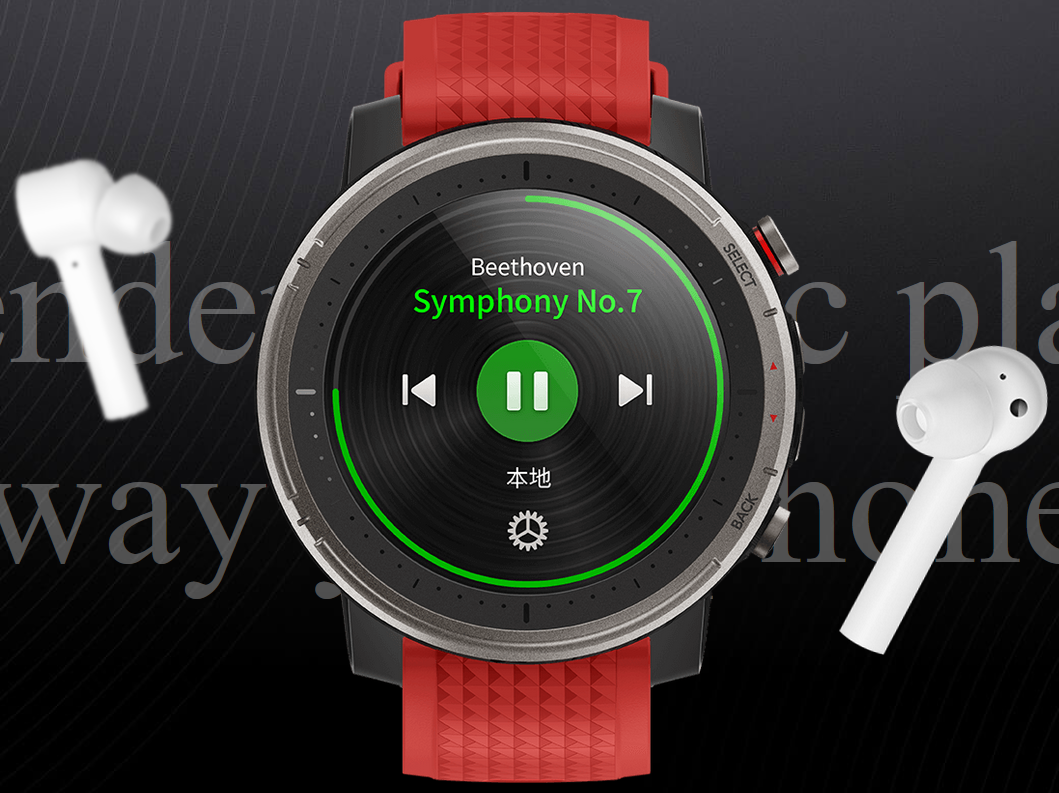 Further, users can easily connect their smartphone with the watch to access the watch data on the bigger screen. Along with, the smartwatches also support online payment through Alipay as well.

There is a slight difference between the powerhouse capacity of both the smartwatches. 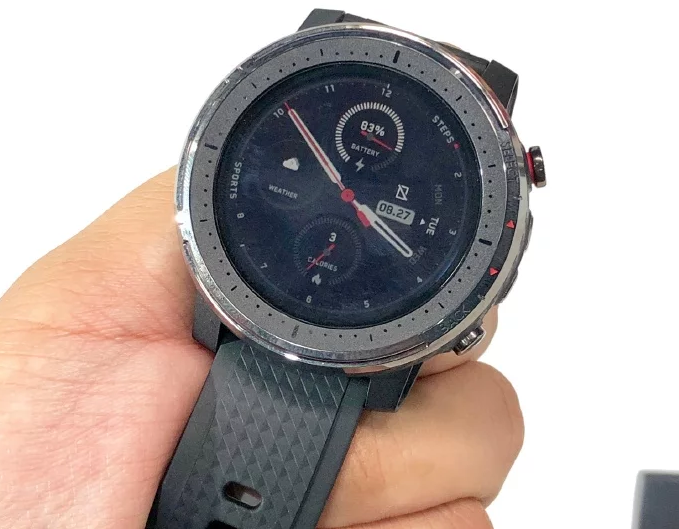 The Amazfit Stratos 2 smartwatch houses a 230 mAh Li-Po battery to run for around 5 days on a single charge. It takes around 2 hours to hit the 100% mark.

Similarly, the Amazfit Stratos 3 holds a 300 mAh battery Li-Ion Polymer battery along with the magnetic charging support. It also takes around 2 hours to fully charge. You will enjoy its 7 days autonomy and 14 days on basic use.

Interestingly, both of the smartwatches provides the users with the 4GB of RAM along with the 512 MB of storage space to save the real-time data locally. 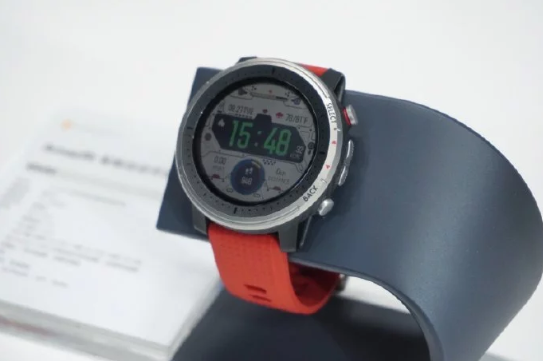 Ultimately, you will get various fitness and sports modes on each. You will enjoy sleep monitor, HR monitor, fitness tracker, alarm, and some other sensors etc. 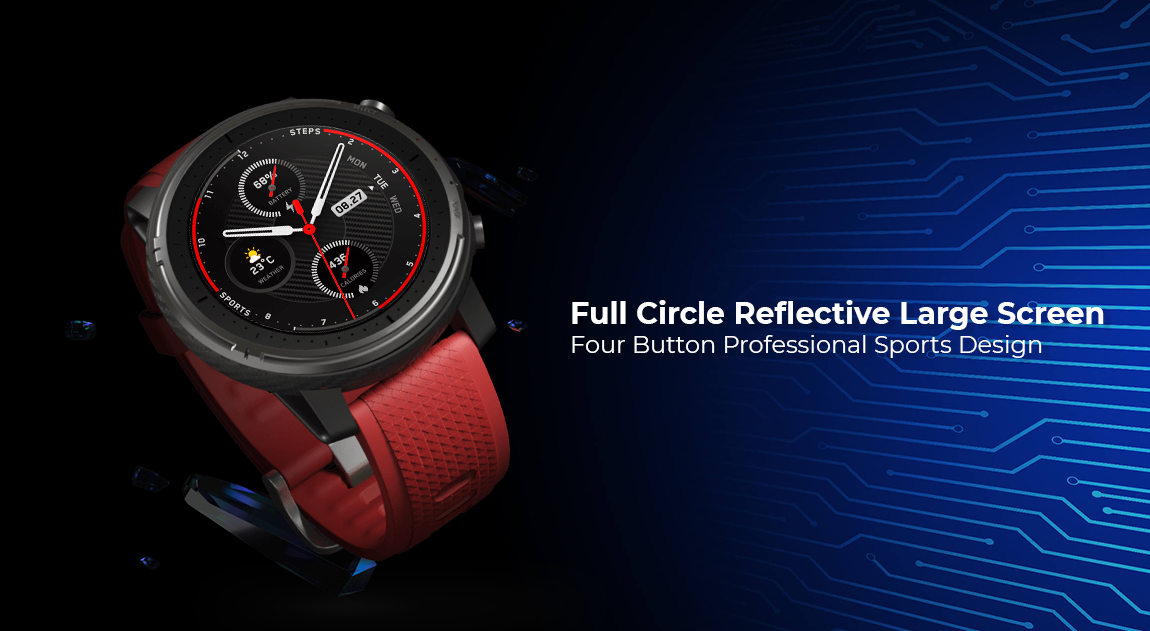 Likewise, the GPS an GLONASS on both the models will help you to precisely record your daily moments, altitude, mileage, stride frequency, pace, and other professional attributes.

In addition to these, the Amazfit Stratos 2 and Amazfit sportswatch 3 smartwatches also involve many other specs with some differences.

Similarly, both of the devices get the 5ATM waterproof rating to use it in 50-meter depth.

Both the models include 1.34-inch round dial, similar storage space, waterproof, physique, and various other features. The only difference can be in the battery capacity that also looks slight.

Therefore, sports and fitness lovers can opt for any of the devices without wasting time to enquire them much. Otherwise, the design could play a major role in your selection.

Back to top button
Close
Close