UMIDIGI X, a mid-range smartphone with a fingerprint reader on the screen and a 48 MP triple camera, among other features. Today at 7 am GMT, the world’s most affordable phone with an in-screen fingerprint sensor, UMIDIGI X kicks off global sale at an incredible $179.99 on AliExpress. The first 1000 buyers will get free UMIDIGI’s new true wireless earbuds – Upods. During August 26 – 30, the company is holding its ‘Shopping Week Sale’ and offering a crazy deal: the first 10000 units Upods are at a discounted price of only $9.9!

The company just released an unboxing video for UMIDIGI X showing off its features. We can see with the stunning price tag $179.99, the UMIDIGI X offers the following features: 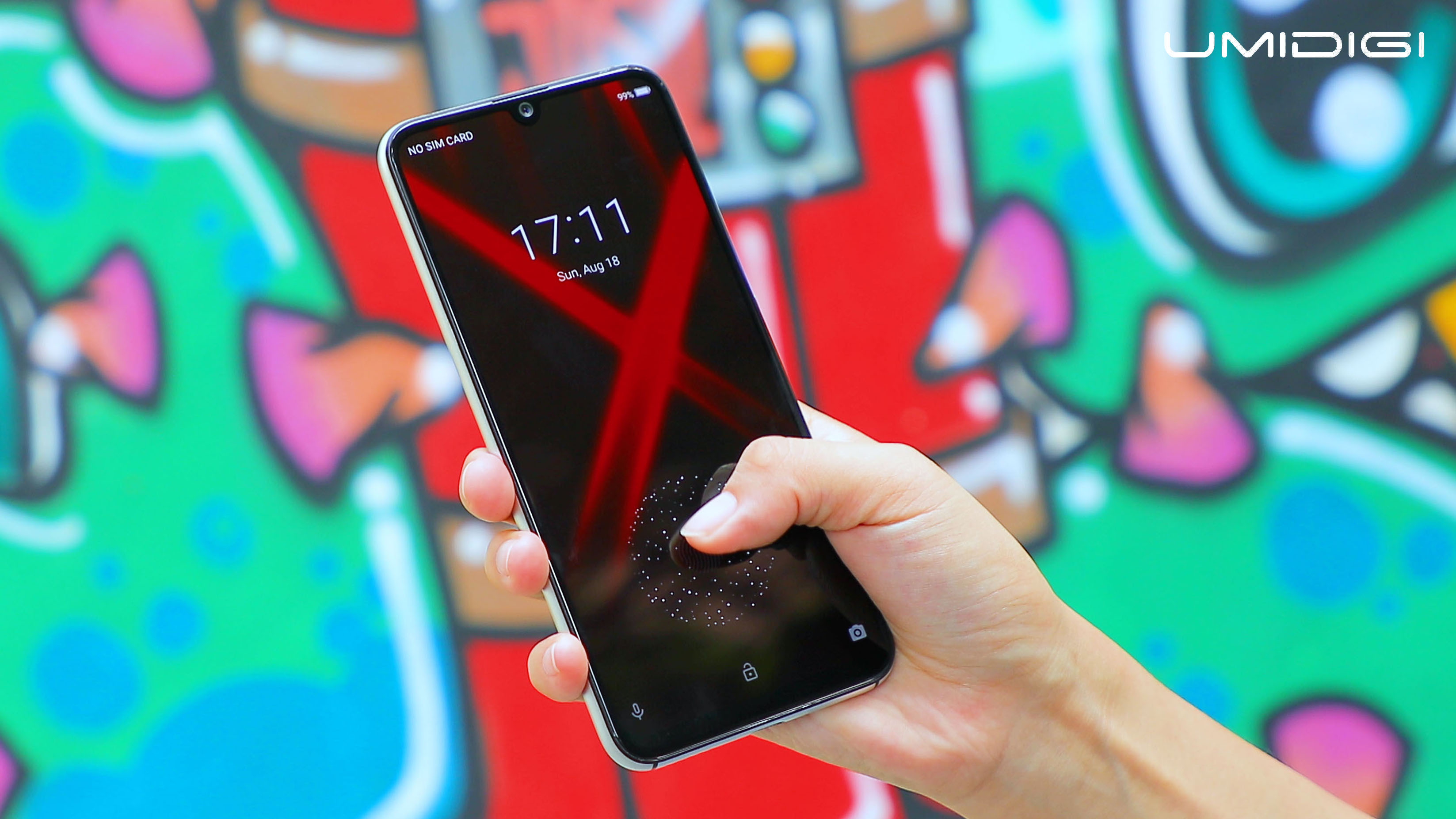 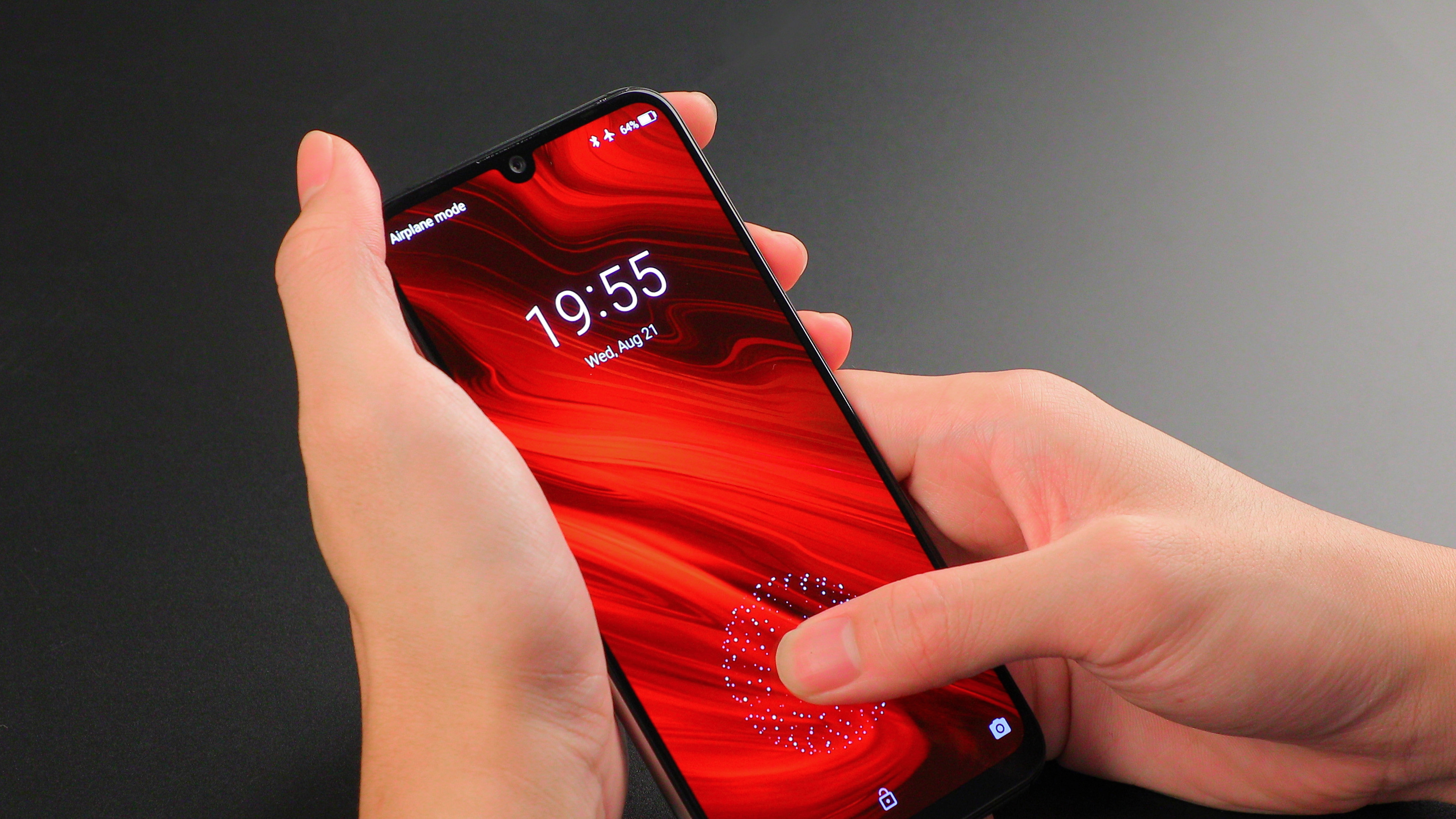 The UMIDIGI X sports a 48MP AI triple rear camera setup (48MP main + 8MP ultra-wide + 5MP depth). The 48MP main camera has a half-inch sensor, f/1.79 large aperture, and 1.6?m(4in1) superpixel, and it should give you better image quality in both low and daylight. Next is the 8MP ultra-wide-angle lens which is capable of capturing a wide view as your eyes can see. And the 5MP depth sensor capable of taking accurate bokeh shot. What’s more, the company applies its latest AI algorithms to UMIDIGI X and we can expect the top flagship features like super night mode and AI scenes detection on the phone. One the front, the selfie camera is 16MP, which harnesses the power of AI to improve shots. 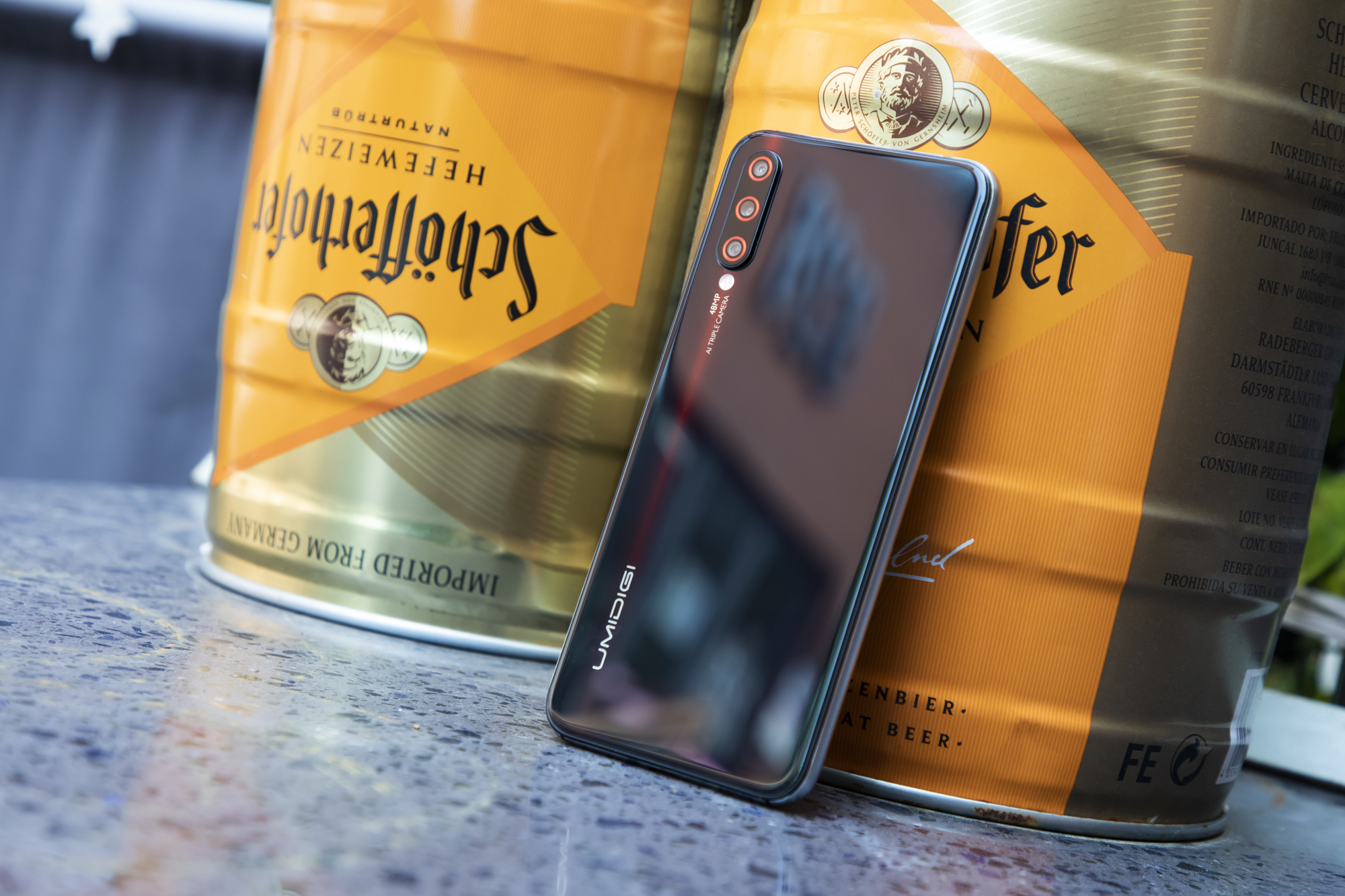 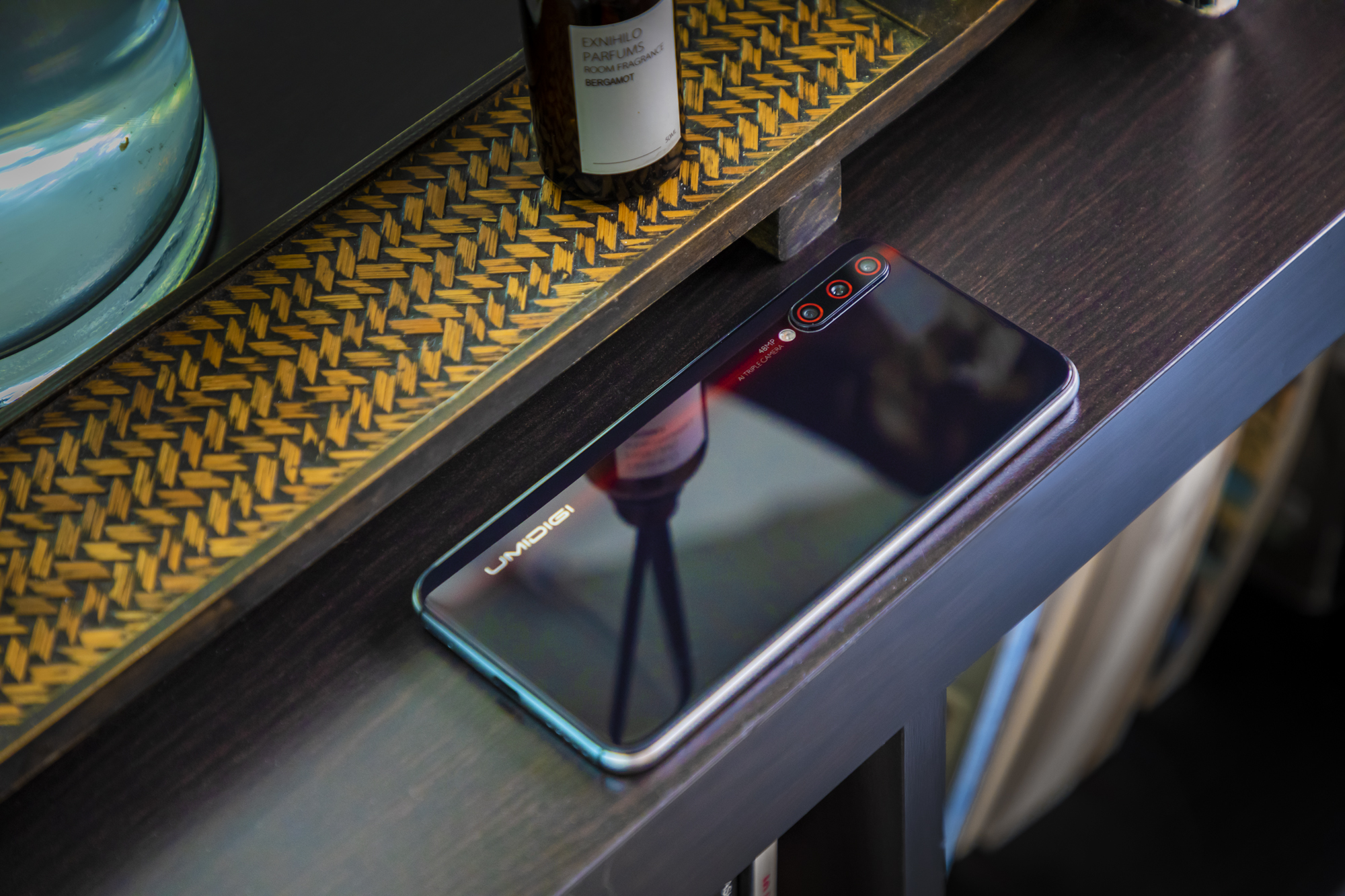 Powering the UMIDIGI X is a 4150mAh battery that supports 18-watt fast charging, and with multi-function NFC, the phone is only 8.1mm thin. And the phone packs an Helio P60 AI processor, 4GB of LPDDR4X RAM, and 128GB of internal storage. UMIDIGI X runs on pure stock Android 9 Pie and is planned to update to Android Q as the company claimed. Like other UMIDIGI phones, the phone can support dual 4G VoLTE as well as global LTE bands. 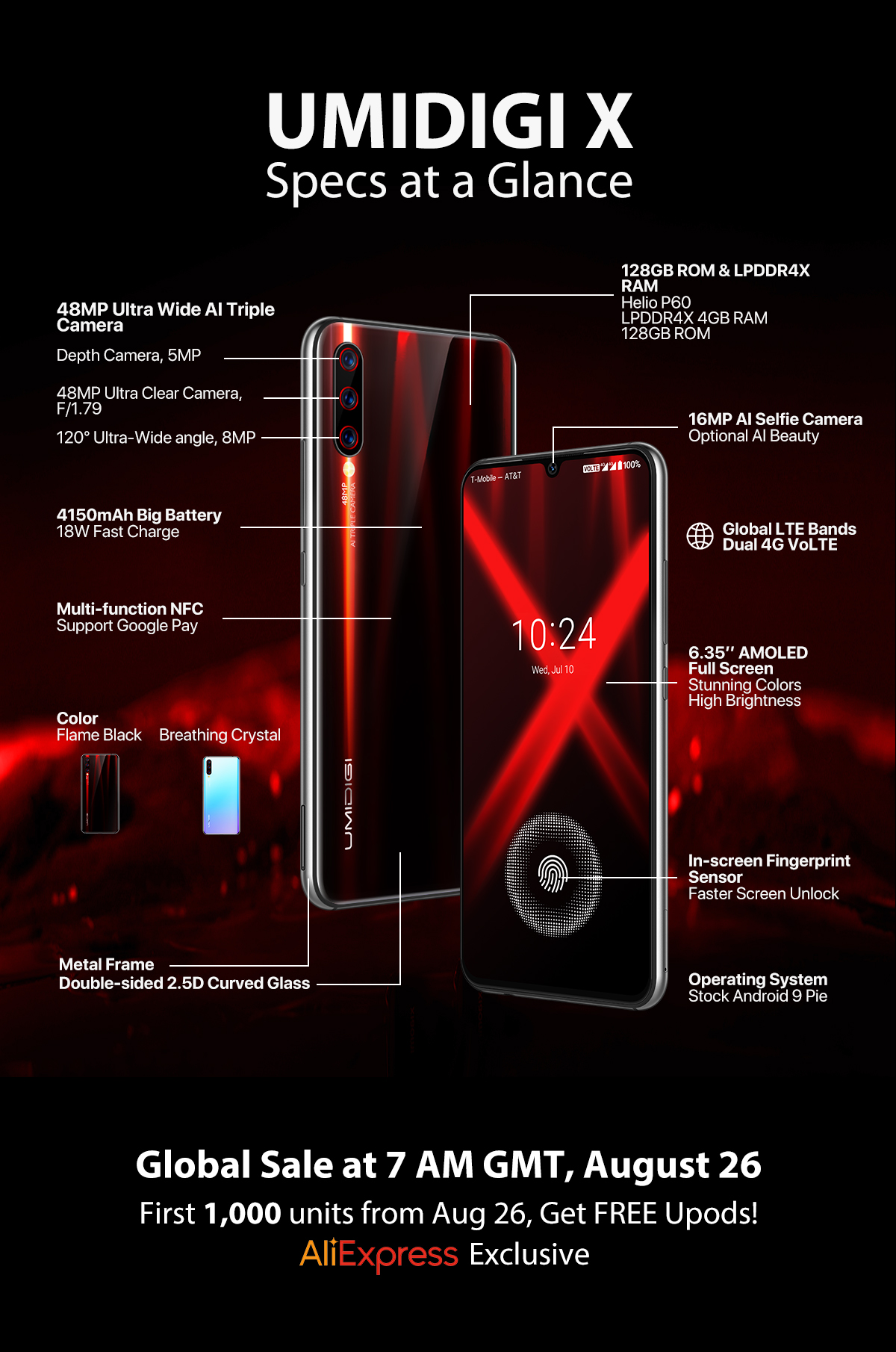 AliExpress is up with promotional offers through which the first 1000 buyers will get free UMIDIGI’s new true wireless earbuds – Upods. Don’t worry if you’re late to the party as you’ve got another chance to grab the Upods, but not free. The company is holding its ‘Shopping Week Sale’ and offering a crazy deal exclusively such that the first 10000 units of Upods will be put for sale at a discounted price of just $9.9! 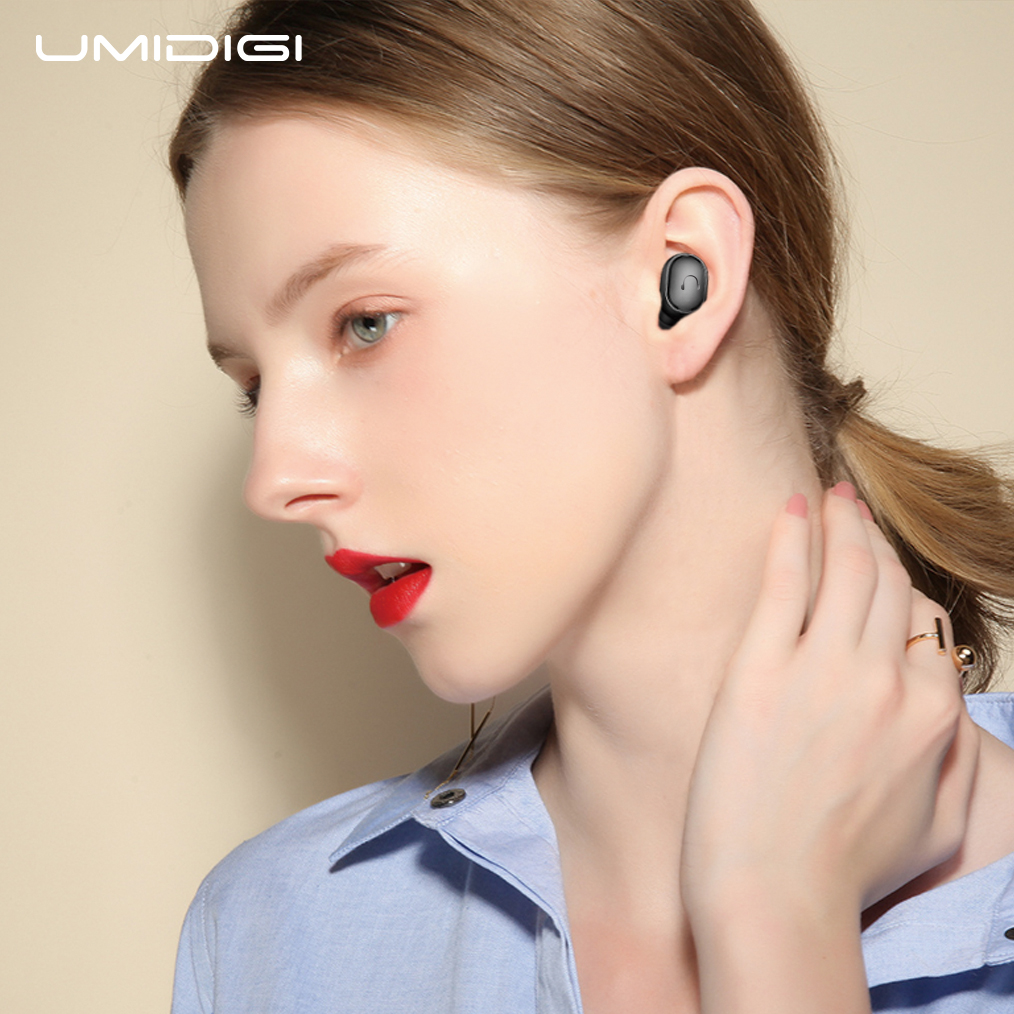 Besides UMIDIGI X, the company also unveiled its new true wireless earbuds Upods. The Upods is equipped with Bluetooth 5.0 and 7.2mm dynamic driver, delivering a stable connection and superior sound. With 600mAh charging box, the Upods can support up to 24 hours continuous to use. The single earbud only weighs 4g and with ergonomic design, it’s very comfortable to wear. Also, the Upods can support voice assistant and it can activate your Google Assistant or Siri. 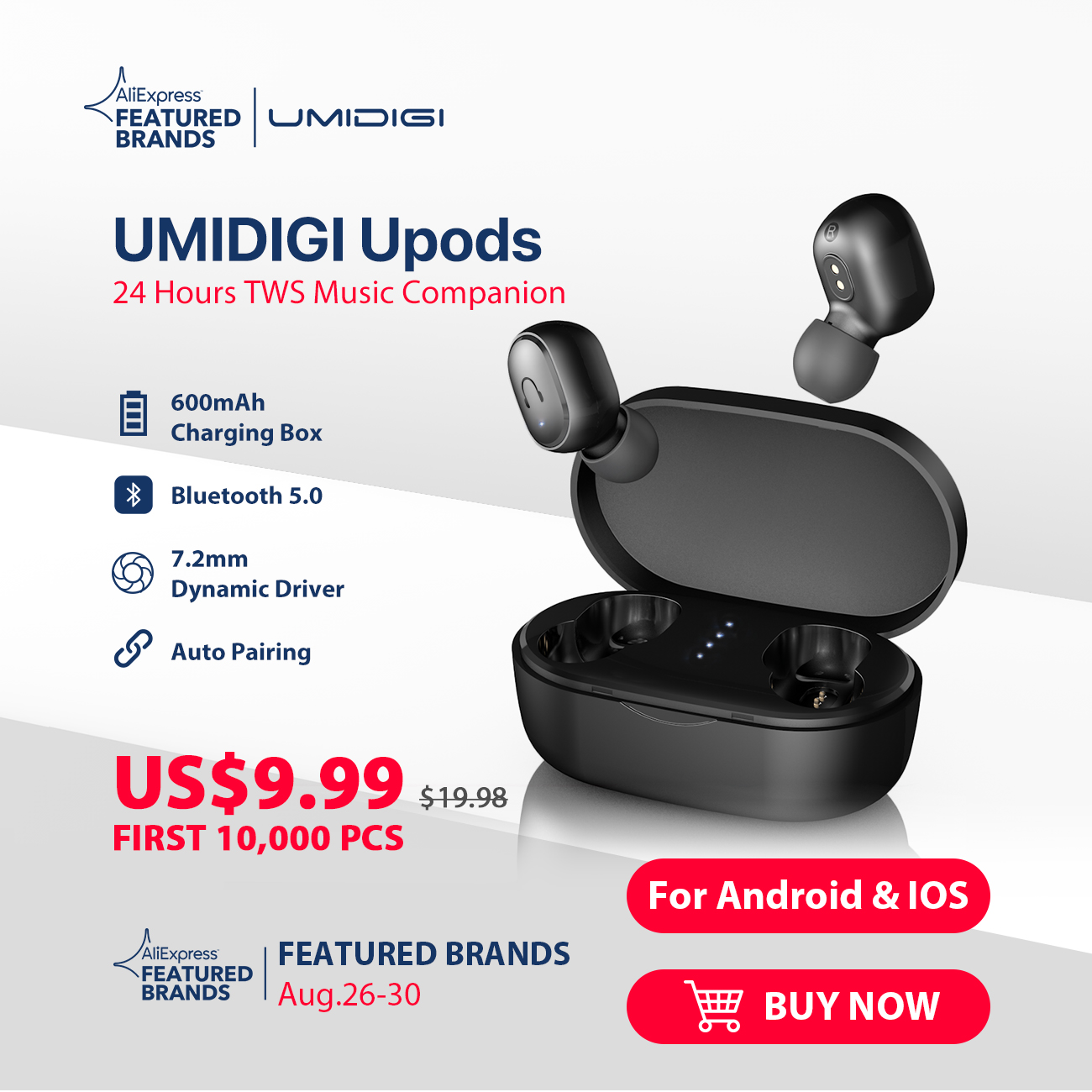 The UMIDIGI X global sale price is at a discounted $179.99 on AliExpress. The smartphone comes in Flame Black and Breathing Crystal color options and the first 1000 buyers will get free true wireless earbuds UMIDIGI Upods. For Upods, first 10000 units Upods are at a crazy price of only $9.9 and after that, the price will increase to $19.98. Besides these offers, you can also get big discounts on the company’s other devices like UMIDIGI A5 Pro. Head over to UMIDIGI Official Store on AliExpress to learn more.