Undoubtedly, the new Xiaomi Mi Smart Band 4 has being a success, fulfilling the wishes of the great part of fans who use this type of wearables, this fourth generation has  a color screen . A new bet by Xiaomi that maintains its great autonomy of up to 20 days .

In addition, the new  Xiaomi Mi Smart Band 4 has a new heart rate sensor that together with a 6-axis accelerometer guarantees a much more accurate measurement and monitoring of our pulse and physical activity   than the third generation does. 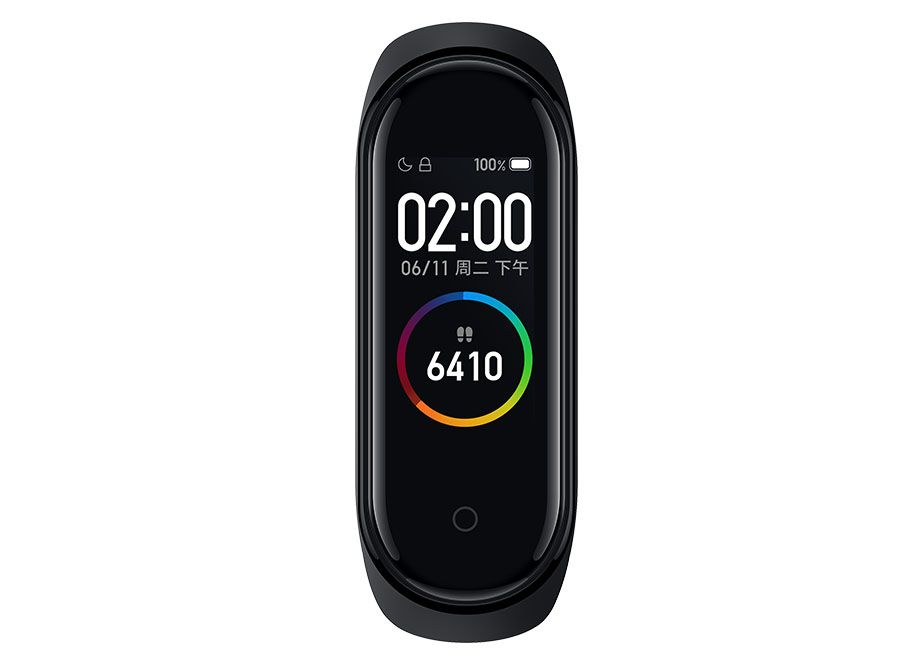 Now, it has been Huami, manufacturer of the current Xiaomi Mi Band range and the famous Amazfit smartwatches, who has confessed that they are already working on the new Xiaomi Mi Smart Band 5 . A new version that will be released much earlier than expected, yes, not before the 2020 begin .

Specifically, it was Huang Wang , CEO and founder of Huami, who during a question session at the last meeting held by the company in relation to the company’s financial status, said Huami continues to collaborate with Xiaomi . In addition, the CEO added that in reality they are already developing a new Mi Band 5 with Xiaomi .

Still, it is not expected that this new smart bracelet will be announced this 2019, since Huang Wang himself was responsible for clarifying that he should see the light over the course of next year . A new Mi Smart Band 5 that probably escapes our imagination since after bringing with it a color screen, a better battery and a better heart sensor, what is to be expected from the fifth generation?