UMIDIGI just teased a 64MP sample image shot by its next flagship phone UMIDIGI Z5 Pro and claims to be one of the first few brands in the world to launch with the new 64MP Samsung sensor. This new 64MP sensor is almost certainly the Samsung ISOCELL GW1, which was announced by Samsung recently. Now, Xiaomi and Realme won’t be the only two companies to offer this feature soon. The 64MP era is coming. 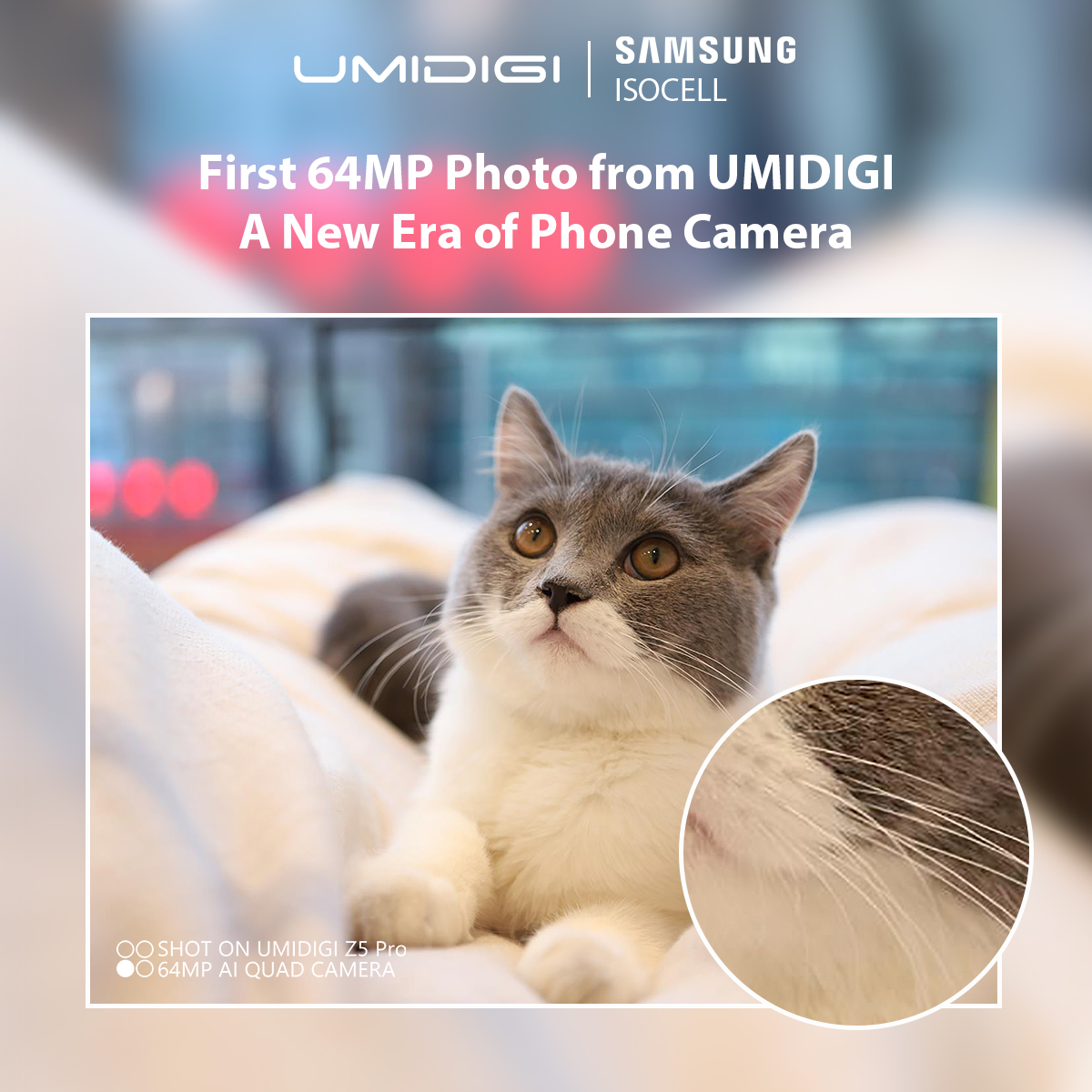 The brand’s 64MP sample image shows a cat and a zoomed-in section of the cat’s fur. And it indicates the 64MP sensor is from Samsung, which should be the same Samsung ISOCELL GW1 as Xiaomi and Realme’s 64MP sensor. There’s not much else to say about the photo, although it certainly seems to pack plenty of detail. The Samsung GW1 sensor measures 1/1.7″ in size with 1.6um pixel size and is 38% larger than the current 48MP sensor. It uses ISOCELL Plus technology that increases light intake and optimizes colors more accurately resulting in bright, sharp and vibrant images across different lighting environments. 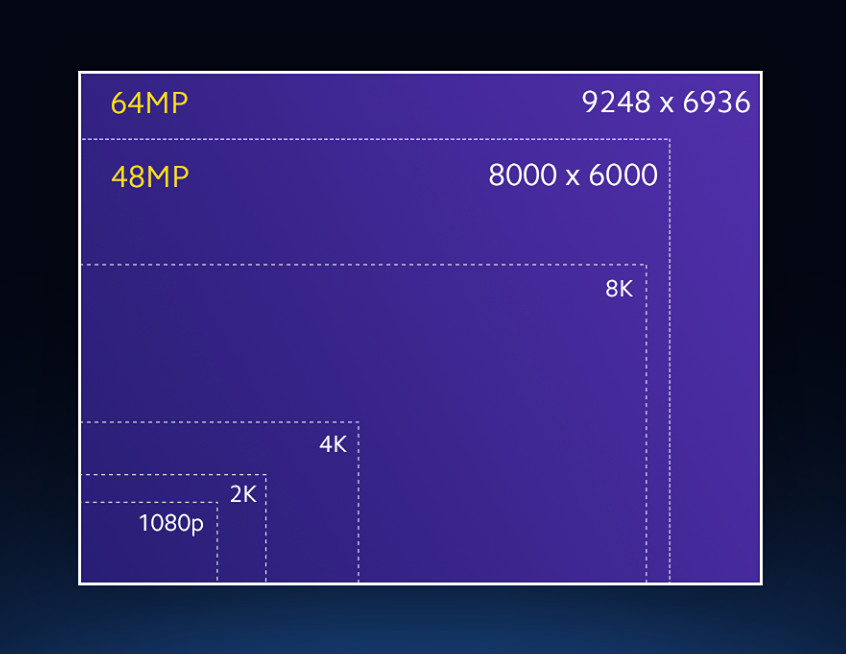 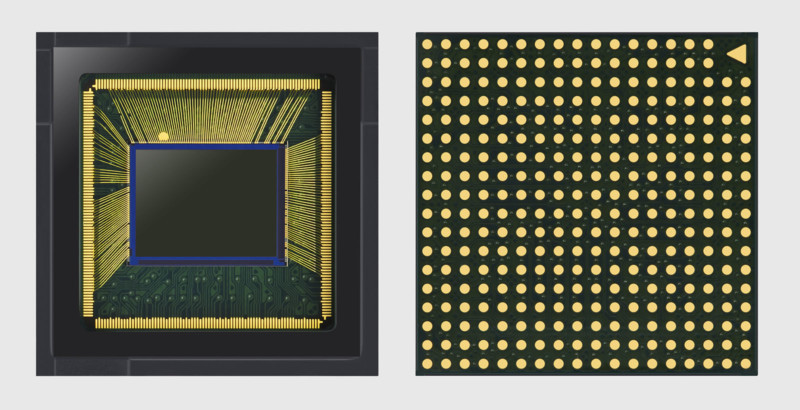 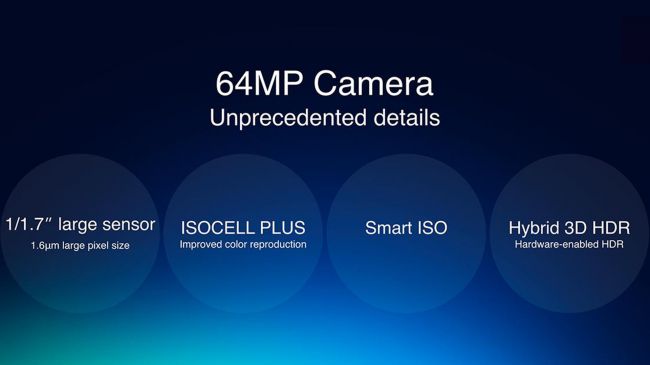 UMIDIGI said its next flagship Z5 Pro will feature this new 64MP sensor Samsung GW1. And the company’s flagship Z series in 2019 has not been announced yet thus we expect the next Z series phone which uses the 64MP sensor will likely be UMIDIGI Z5 Pro. Lastly, UMIDIGI is running a big giveaway to recruit 20 trial users for its recently launched value king UMIDIGI X and Upods. The winners will get both for free. You can join the giveaway on their official website here. 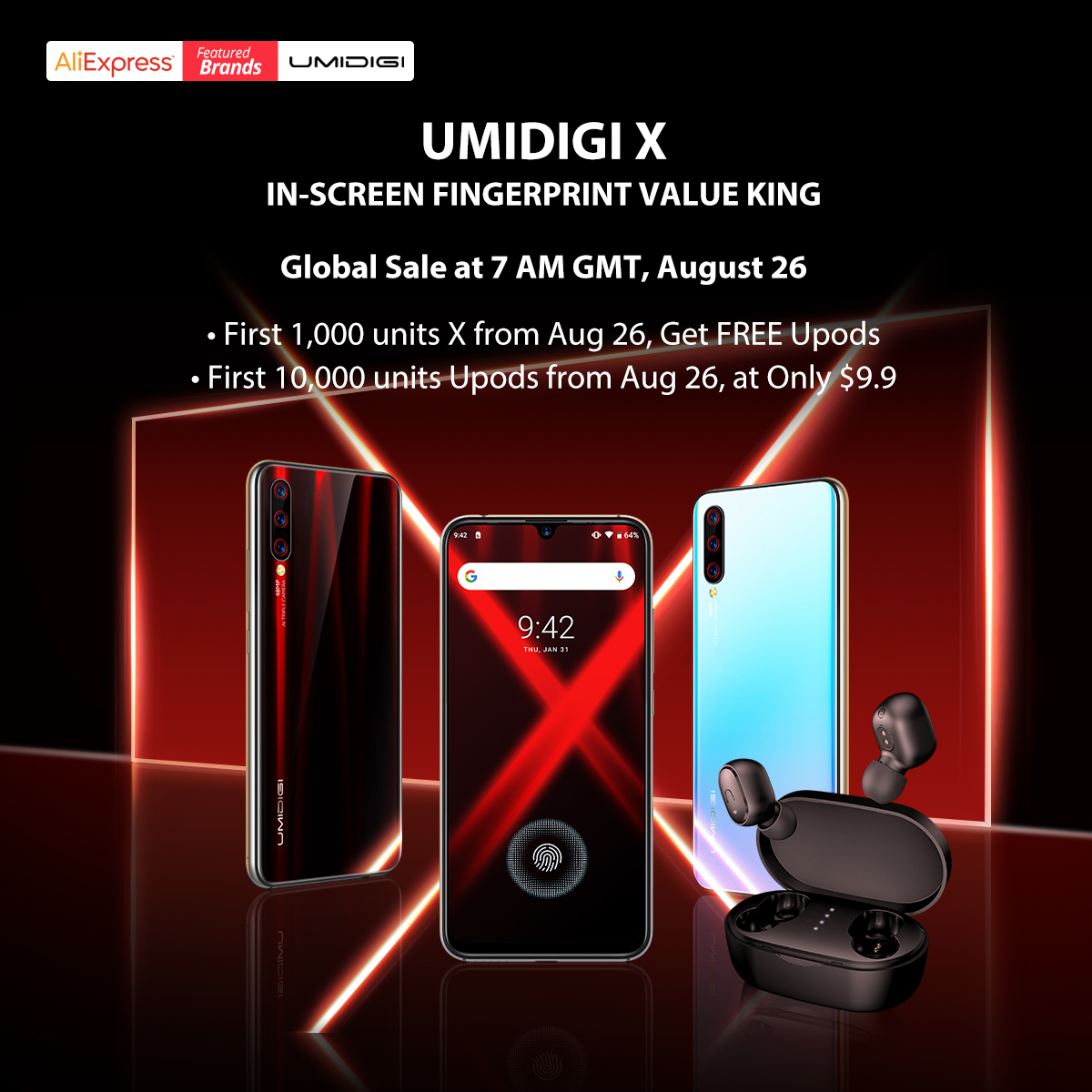