Back in May 2019, the Chinese tech leader Xiaomi announced its first laptop RedmiBook 14 under the sub-brand Redmi.

The company was successful in attracting the massive number of buyers telling the product to be budget-friendly and productive. It has a discrete video card for better performance.

Now, the company has announced its even cheaper version installed with the 8th generation Core-i3 processor.

While introducing the RedmiBook 14, the company showed the audience with Core-i5 and Core-i7 processors. Now, the 3rd edition of the laptop has appeared on the JD.com with an affordable Core-i3 processor.

The RedmiBook 14 laptop hosts almost the same features and specifications in both older and newer versions except price and processor. 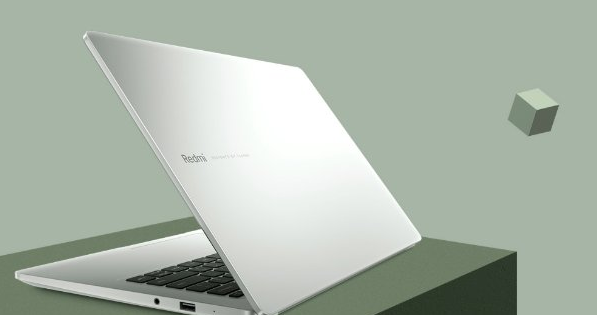 It has a 14-inch Matte FHD screen embedded with anti-reflective coating and 5.75mm frames on the side. Further, the screen-to-body ratio is entitled at 81.2% for a broader view.

Similarly, the RedmiBook 14 laptop comes with Xiaomi Smart Lock 2.0 and ultra-low power standby mode. It takes only 1.2 seconds to wake up while connecting to the Xiaomi Mi Band 3.

The newly announced Redmibook 14 Core-i3-8145U 8th gen processor version (with 4 GB/256 GB SSD Drive) comes only for 800 Yuan. The company unveiled it in China alone and not available yet for the international market.