Pisofttech has developed Pilot Era, the first VR 8K 360 ° all-in-one camera, a device that could change the world of virtual reality, thanks to a series of innovations. The company has decided to share the project with the Indiegogo community that, starting from May 7th, will be able to finance the production by buying it as a preview. It will cost $1999 but those who subscribe to the newsletter, to keep up to date with developments and news, will be able to take advantage of a 30% discount which is not cheap (around $800).

“Pilot Era is a 360 ° tool, not simply a panoramic camera. You will not need a computer: we have built the only VR video camera in the world that requires no processing or extra equipment, ” said Adler Shen, CEO, and co-founder by Pi-softtech. “Since I founded this company 7 years ago, we have produced panoramic cameras for other companies and have thus learned to understand the needs of users. Our model has everything that is missing from competing devices on the market.”

The VR industry has made many promises over the years, but the cameras have fallen behind in terms of functionality and ease of use. As a result, the adoption of VR photography in the mainstream has been lower than expected: Pilot Era aims to solve many of these problems, especially in content creation. Until now, no 360 ° camera on the market is able to stream, if not with expert operators and specific configurations, as well as shoot and publish images on Google Streetview, nor capture videos with 8K resolution and process them together without using of a PC. Existing professional 360 ° VR cameras are large, difficult to use and require a high-performance smartphone or computer to create 8K panoramic videos, Pilot Era will revolutionize the sector.

It is a professional all-in-one VR camera that allows you to shoot at 360 ° and in 8K resolution (8192 x 4096 pixels). To achieve this goal the company had to carefully design both the hardware and the algorithms that drive it. On board, we find, in fact, a high-performance processor supported by the AI ??for graphics processing, as well as 4 wide-angle aspheric fisheye lenses and professional Sony sensors capable of capturing every detail with precision. 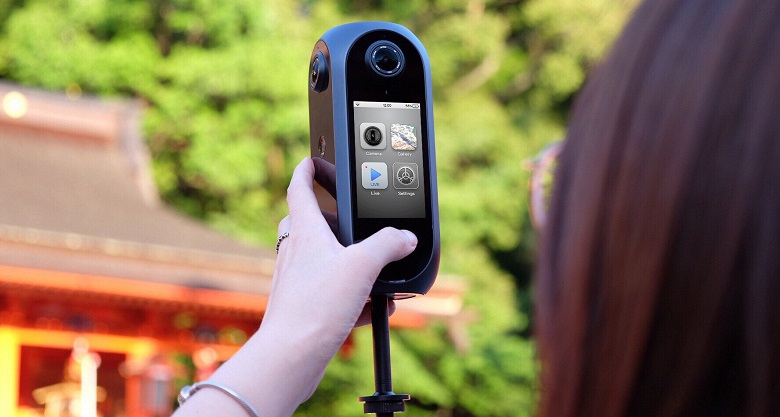 Pilot Era is equipped with a 3.1-inch high-definition touch display combined with an intuitive operating system based on Android, which allows you to perform all the operations necessary to make a movie in real time: recording, stitching, preview display and adjustment of settings. The operating system is called Pilot OS, it is user-friendly and supports various extensions as well as OTA updates. Thanks to a full-function USB Type-C it will then be possible to adapt the camera to many types of peripherals. There is no lack of WiFi, Ethernet, and 4G-LTE (the 5G update is coming). The video camera weighs 690 grams and is pocket-sized (16 x 6 x 6 cm), has a removable 7200 mAh battery that can provide up to 3.5 hours of 8K video and integrates 512GB of memory to store over 6.5 hours of video and up to 26,000 panoramic photos. 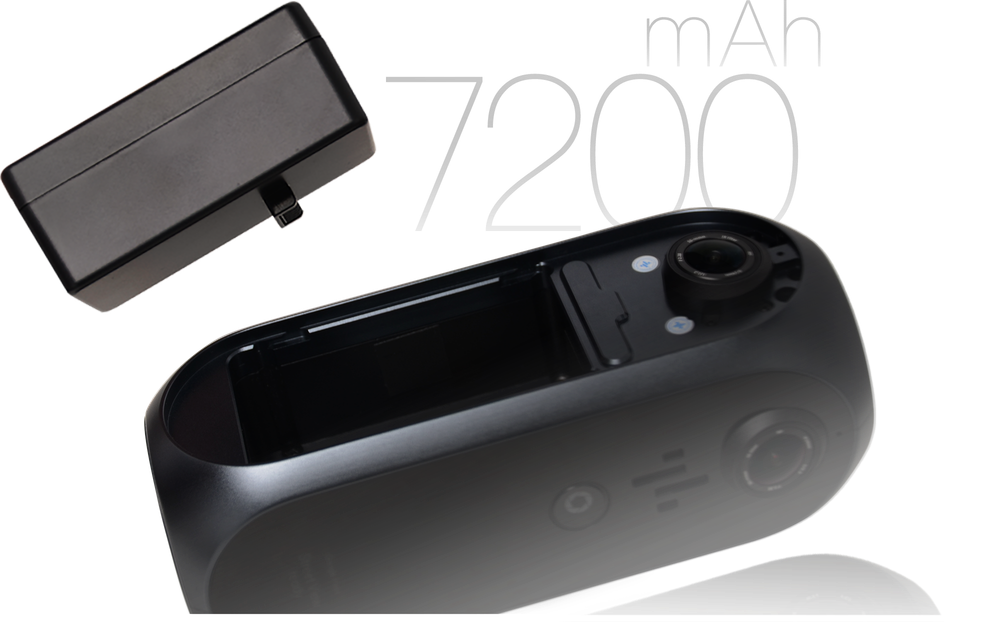 It will be possible to take high-quality images (HDR, ISO, EV, WB …). The company also expects that it will become an essential tool for Google Street View operators, thanks to an ultra-precise integrated GPS and the possibility of drawing blue lines along the route (with Street View video mode) and loading the images on Google’s server with a simple click.

Pilot Era will be launched on May 7th at Indiegogo at the special price of $1999 (about $600 less than the $2599 needed for the retail purchase). Early birds who decide to sign up for the newsletter will receive an $800 discount. Shipments will start in June.