A couple of days ago, Xiaomi held a new launch conference in Beijing, China, where it officially launched the first independent Redmi smartphone, which is called Redmi Note 7, as well as announcing that another phone with a 48 megapixel Sony camera will be launched. Also, Lei Jun said through Weibo that he trusts in the quality of this new device, so it was decided to break the 12 month industry warranty and take the initiative to put into operation the 18 month warranty.

That being said, and with the many news that there is about the Redmi Note 7, some users wanted to know if this device would be the superior model of Redmi, to which Jun replied no, because another new flagship with Snapdragon 855 will be the device that occupies that place. 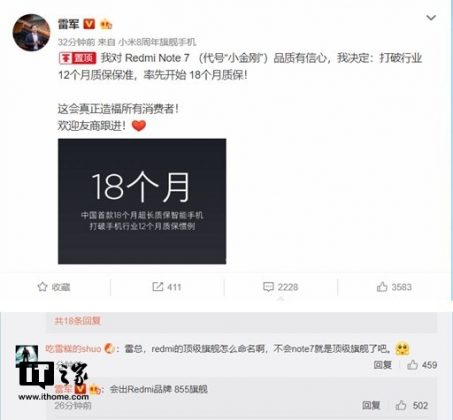 Things that Lei Jun talked about in this Redmi conference

At the conference, Lei Jun said that as of the third quarter of last year, around 278 million units of the devices belonging to the Redmi series were sold all around the world. He also made mention of the fact that the e-commerce market is focusing on the creation of national flagships, so Redmi is preparing to do just that, and their future smartphones should have low prices and super high quality.

On the other hand, Lei Jun announced that Lu Weibing, the former chairman of Gionee Group, who recently joined Xiaomi, was appointed as the vice president of Xiaomi Group and, at the same time, is the general manager of the Redmi brand. It seems that this was planned a long time ago, because Jun said he had already spoken with Lu Weibing two years ago, and that he closed his own company to join Xiaomi. 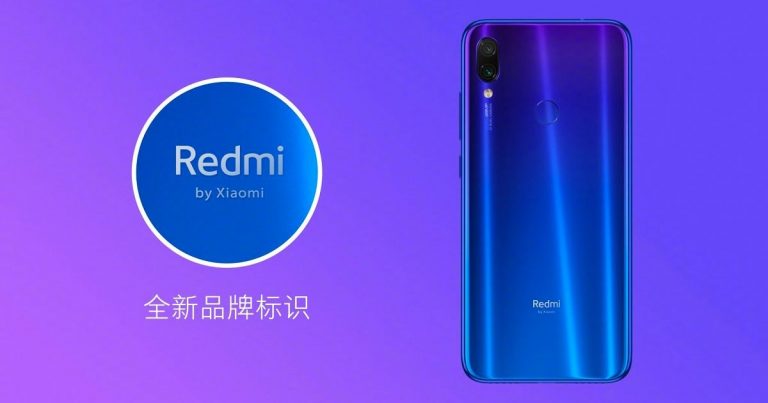 With the announcement of Redmi as an independent brand, the group belonging to Xiaomi enters the new era of the double brand of Mi + Redmi. These two brands will not only compete against other brands, but they will also compete with each other; Due to this competition, the next flagship launched by Redmi powered by the Snapdragon 855 will compete against the annual models launched under the Mi line. In other news, it is assumed that this new device will hit the market along with a price of 2500 yuan, which at the current exchange rate would be about $368.

For now, the only smartphone from Xiaomi to have the Snapdragon 855 is the 5G version of the popular Mi MIX 3. This smart device first appeared at the 2018 China Mobile Partner Conference, and Xiaomi said that, being the first phone Smart 5G that is in the market, the version of this phone was going to have the new flagship mobile platform from Qualcomm, Snapdragon 855. 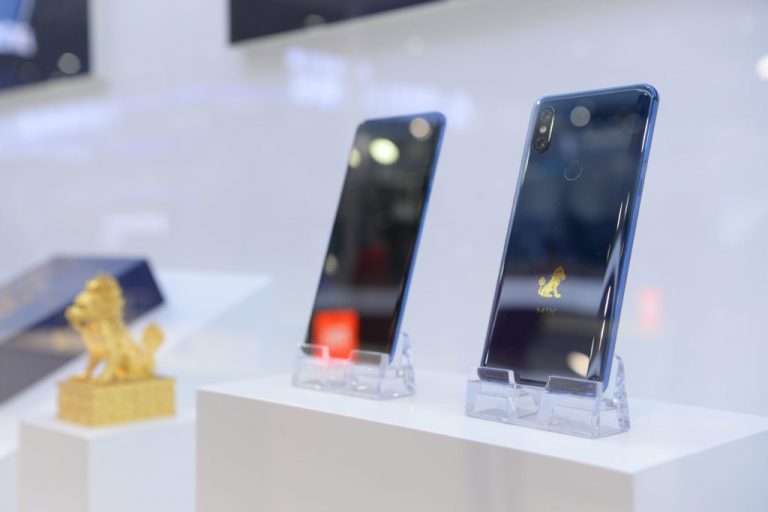