Xiaomi is a high-quality product development company; constantly seek to improve the products they launch, and a week ago, the existence of a mysterious product of the company was reported, however, no more information was known until now. After a full year of production, it was announced that on December 24 a new gadget will be launched to celebrate Christmas, which, according to a publication made on Weibo will be a special edition of the Xiaomi Bluetooth Karaoke Headset.

This information was presented in the social network Weibo by Wang Chuan through a publication about a product with the brand Forbidden Edition, this means that it is a new exclusive device of this brand as was the Mi MIX 3 Forbidden Edition, which will have a drawing of ? ? (xièzhì). Originally a publication had been made that caused a stir since it only said that the company was preparing the launch of a mysterious product, shortly afterward, an image with a musical note was revealed, and from that point onwards it began the speculations on the device kind. 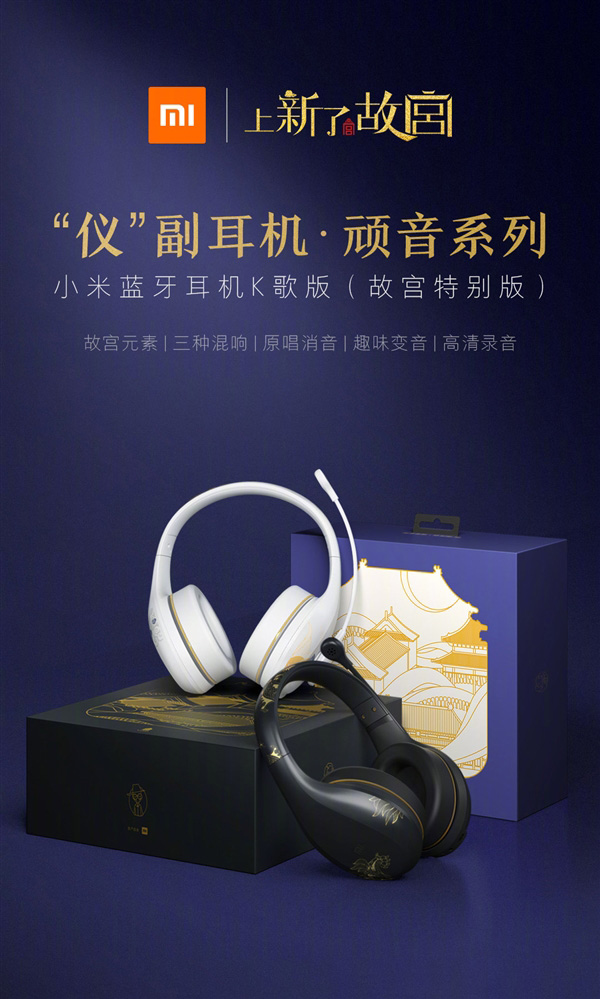 After all that happened, another image appeared in which we can see two variants of headphones which are expected to be the final version of those that will come soon. In one of the images, we can see perfectly how one of the white headphones has a microphone that had previously been seen in another image, this shows that everything fits to be the mysterious product. 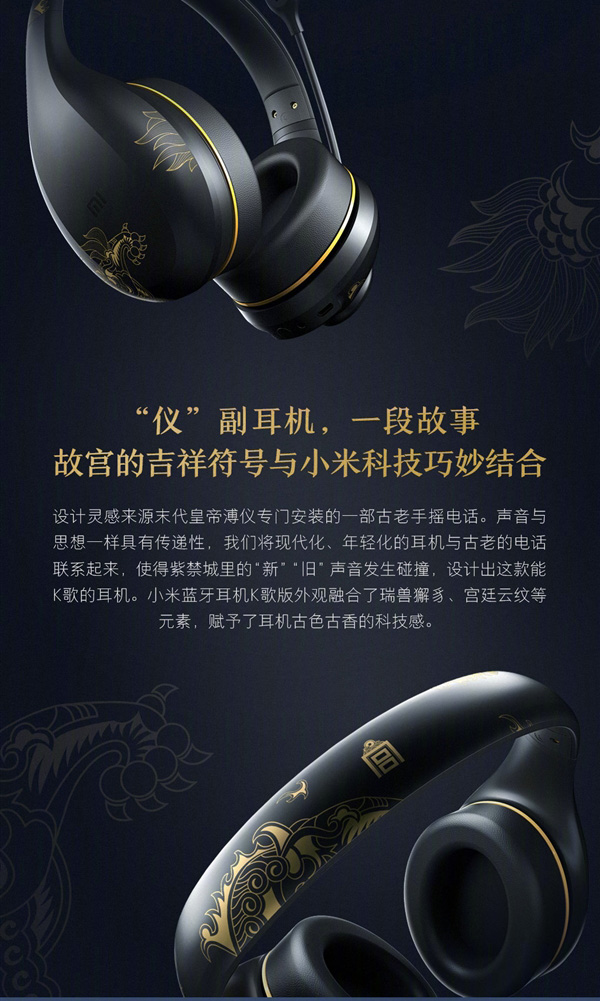 It can be seen that the design is inspired by a great tradition, counting on a figure inspired by the Qing o Pu Yi emperor, with this, you can notice the importance that Xiaomi gives to the philosophical tradition in the designs of their products. The company said that listening to something with the Xiaomi Bluetooth Karaoke Headset is the closest thing to a thought, that is, something that comes from us. Of course, the design on the head is made with a soft material that gives great comfort and there is also a black version to give it that premium look it deserves. 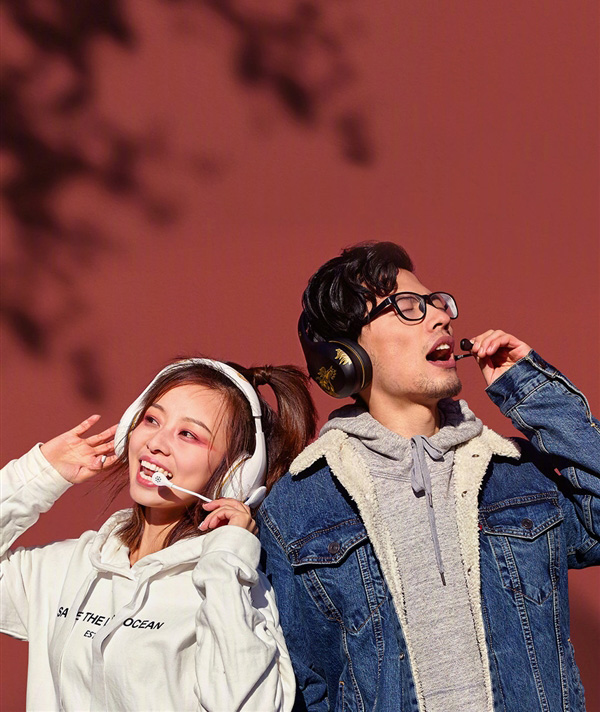 Currently, that is all the information that is known about this device, so we have to wait and see what other information the company reveals.