Xiaomi has officially announced the launch of a new walkie talkie under the MIJIA brand. The Xiaomi MIJIA Walkie Talkie 1S, keep the same price as its predecessor, 249 yuan ($ 36). As its name suggests, it comes to replace the Mijia Walkie Talkie that was launched in March of last year. The first generation MIJIA Walkie Talkie was well received when it was put on sale and even won the Good Design Award for 2017 for its elegant design. The device was available in white and blue and has days of waiting duration. 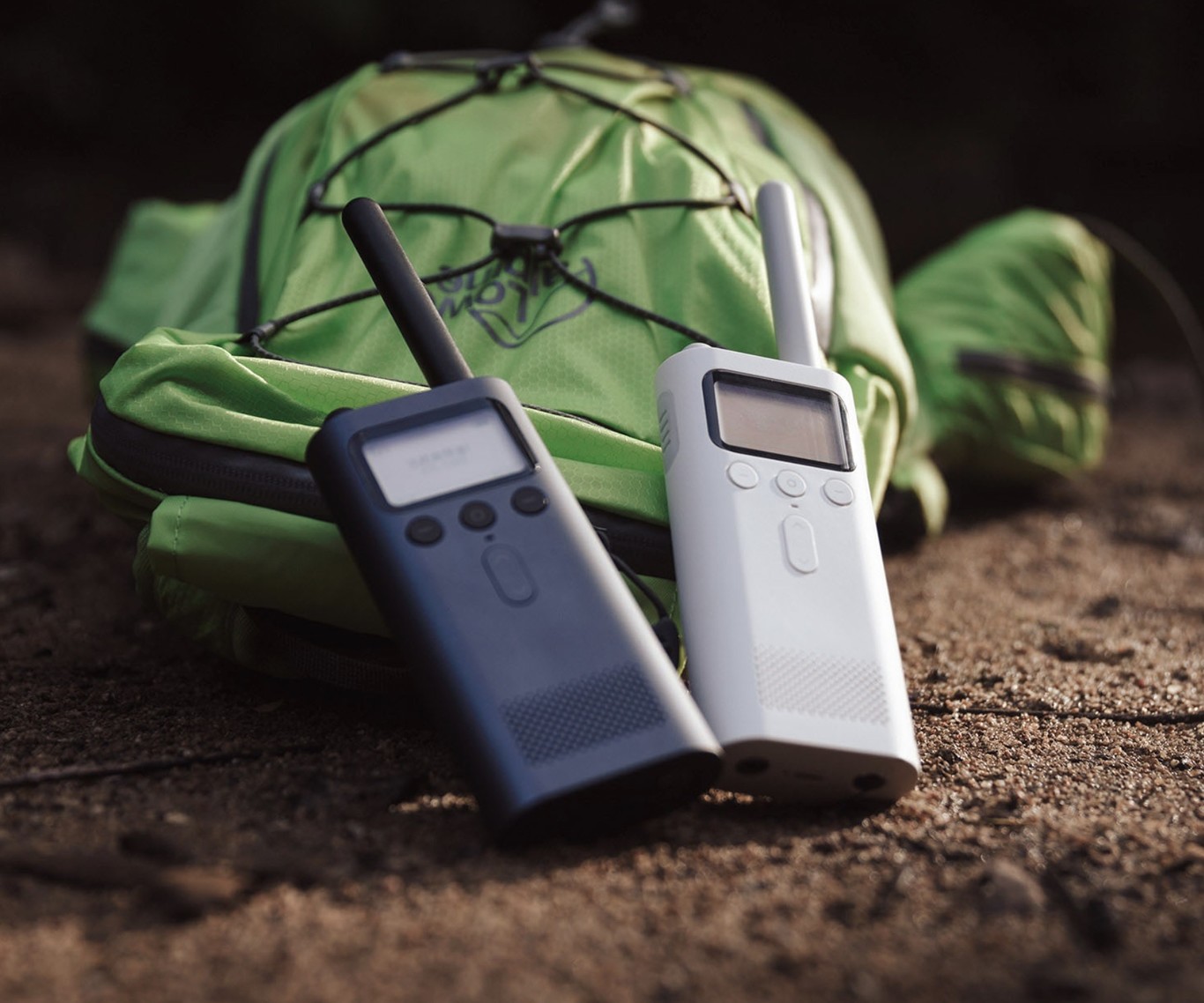 The new MIJIA Walkie Talkie 1S comes with a lighter and slimmer design accompanied by higher performance. As in the previous generation, it is portable and also comes with a clip on the back that accompanies a 3W transmission power, which means that the range of this generation is higher. This model offers up to 5 days of waiting time. Like the first generation walkie talkie, also accompanied with FM radio, taking advantage of the capabilities of its antenna and is compatible with the azimuth exchange. 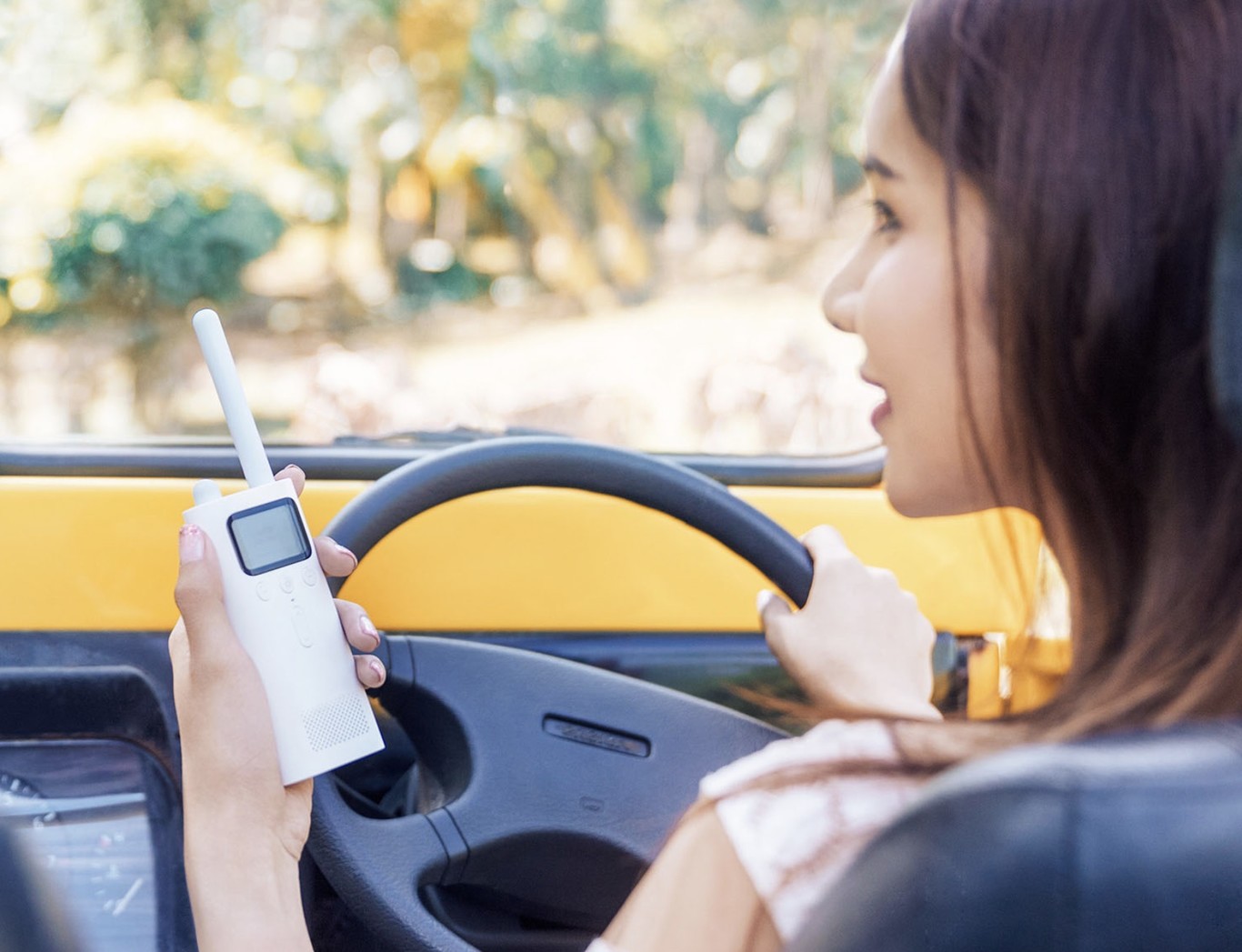 The MIJIA Walkie Talkie will go on sale on October 16 simultaneously at My Mall, My Home, Jingdong (JD.com), Tmall, Suning and other channels. It will be available in white and blue colors in which it was previously emphasized, only remains to see if it will be sold outside the Asian continent. 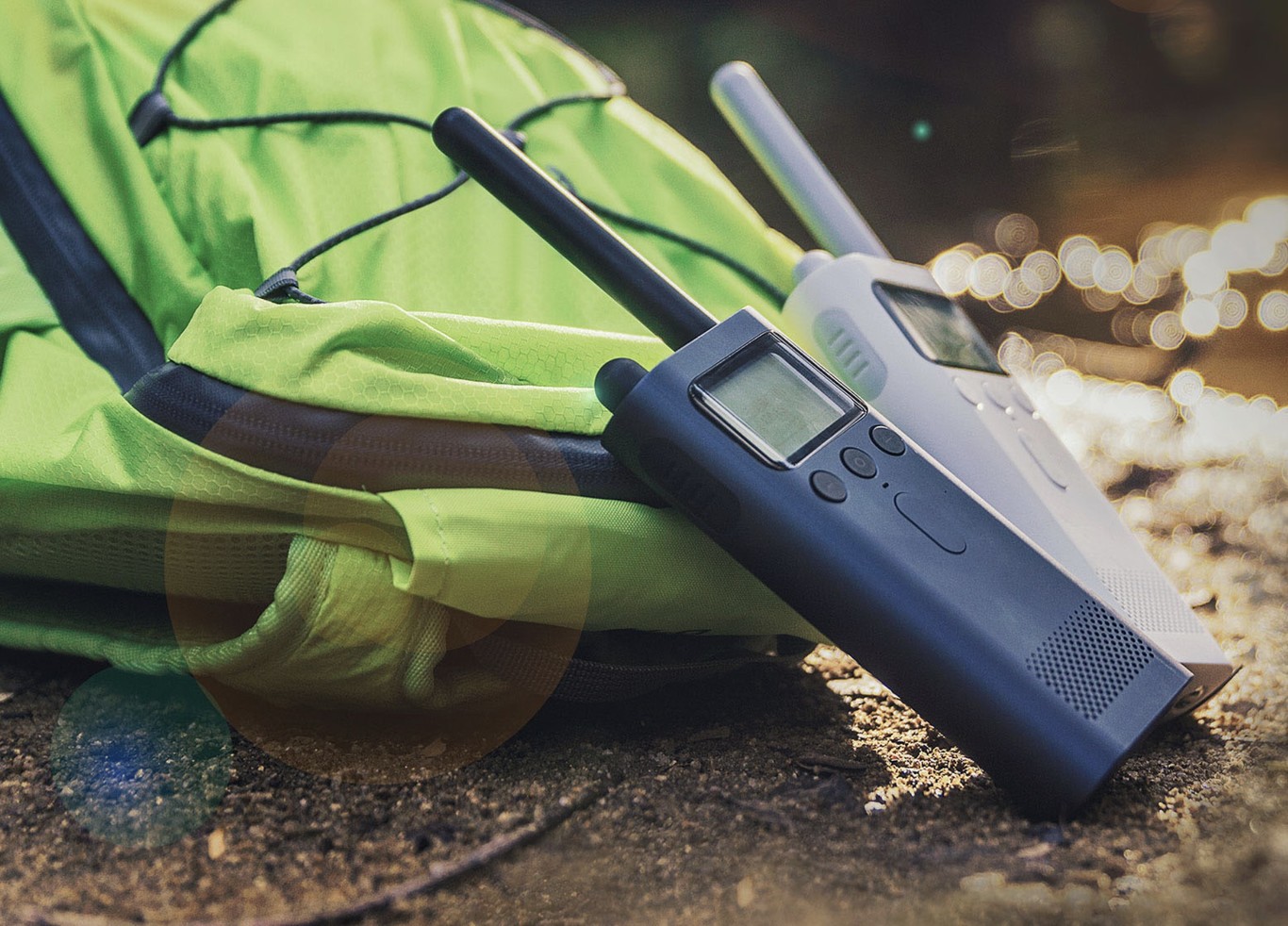