Xiaomi is undoubtedly the hottest smartphone brand right now, and the company is launching great smartphones every year at an impressive price. This year, the company launched its high-end Mi Mix 2S, the mid-ranger Mi 6X, and the budget-oriented Redmi Note 5 Pro. The Redmi Note 5 Pro is selling like hot cakes, thanks to the specifications offered at an impressive price. Today, Strategy Analytics has revealed in the latest report that Xiaomi is the fourth largest smartphone maker globally, after Samsung, Apple, and Huawei. 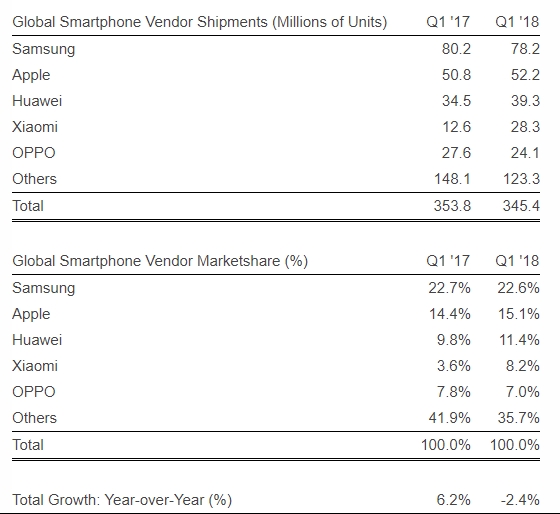 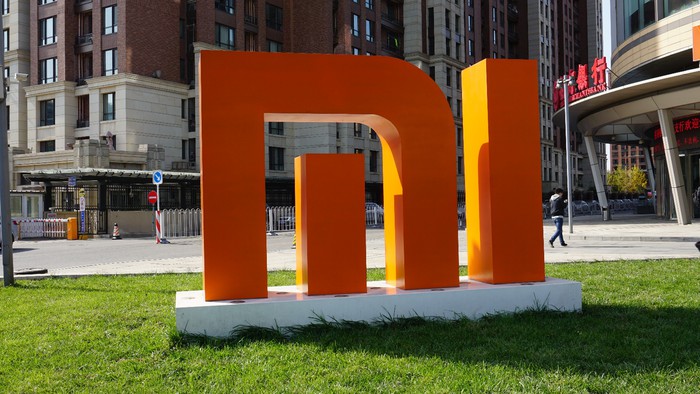 Xiaomi has already shipped about 30 Million units in the Q1 2018 and looks like the company can achieve its target of 100 Million shipments for this year. It is also worth mentioning that despite a 2.9% global decrease in shipments in Q1 2018, Xiaomi had Year-Over-Year Change of 87.8%.